Here's everything you need to know about the eldest York sibling. 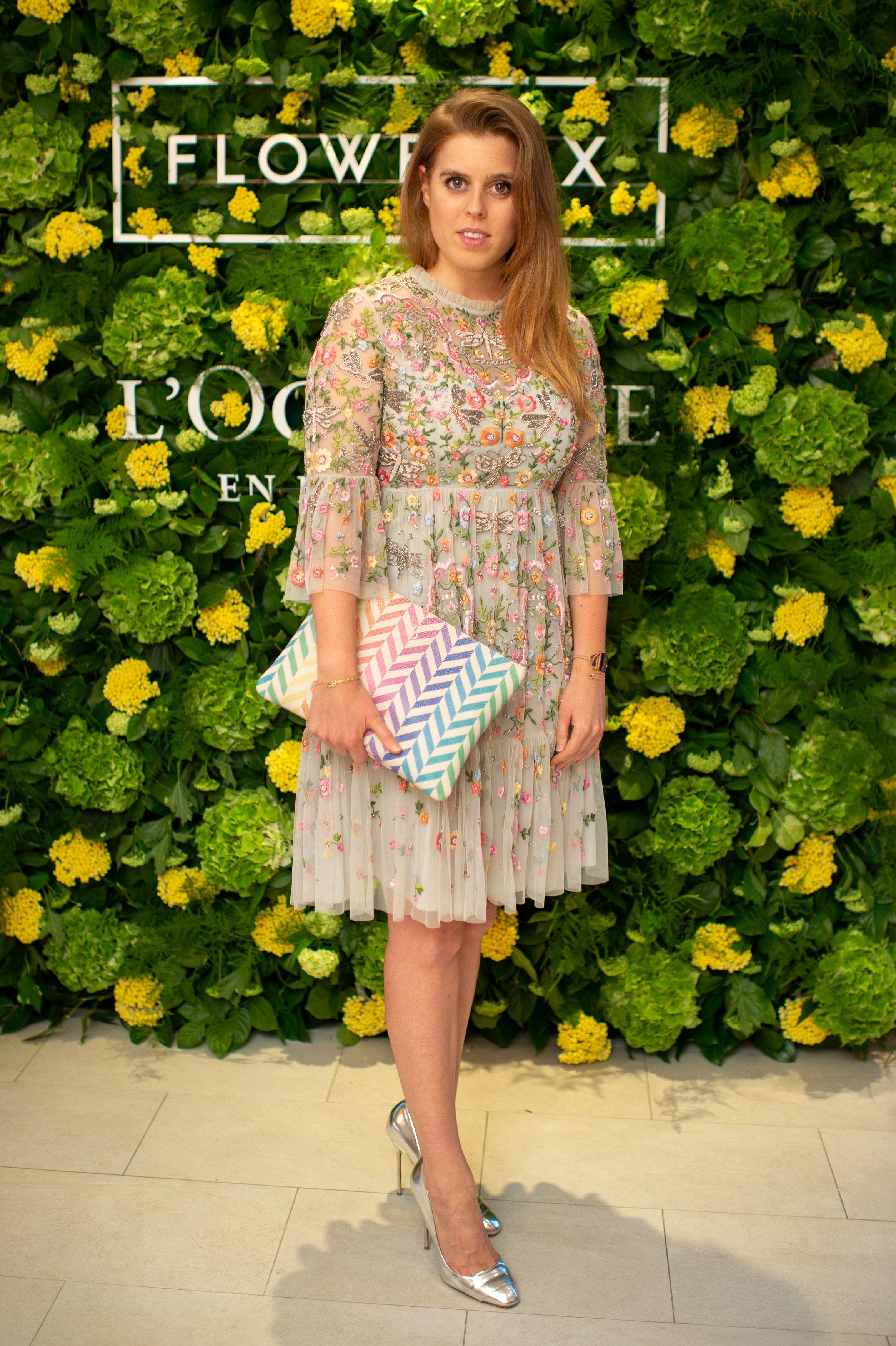 How old is Princess Beatrice?

Her early August birthday makes her a Leo, a star sign linked to fiery personalities.

Her younger sister Eugenie is 28 and they are very close.

She is the daughter of Prince Andrew, Duke of York and Sarah, Duchess of York and is currently eighth in line to the throne.

What does she do for a living?

According to the company's website, she's responsible for the "management of the strategic Afiniti partnerships" as well as company growth through "unique initiatives and client development".

She began her career as a research analyst at a boutique private wealth firm.

Beatrice received a 2:1 BA degree in History and History of Ideas from Goldsmiths, University of London in 2011. 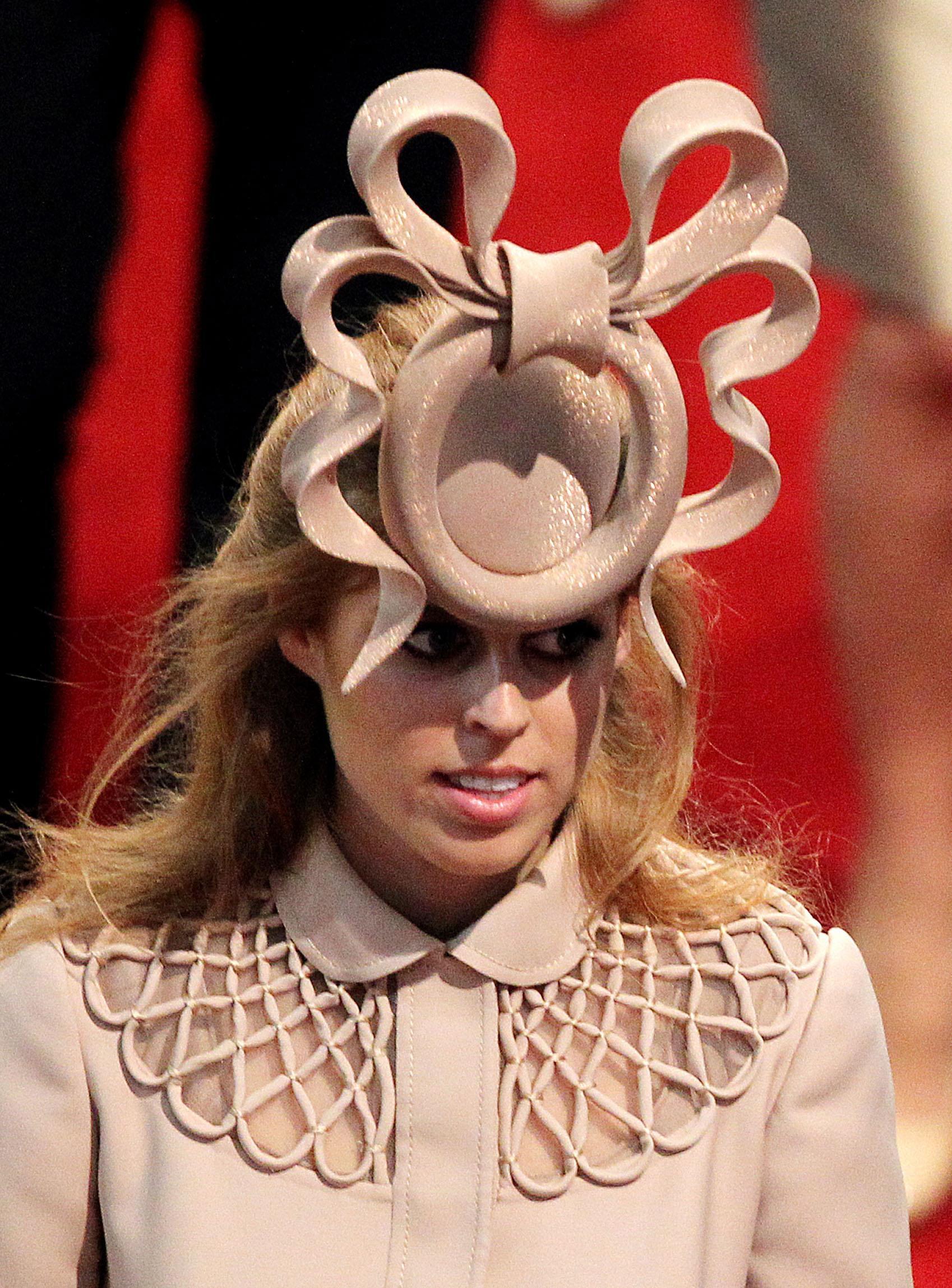 What was her 'pretzel hat'?

The royal wore a rather unique hat by Irish designer Philip Treacy to Prince William and Kate Middleton's wedding back in 2011.

It was such a stand-out fashion item that it's left people still talking about it now.

The designer admitted he though people would have his "head on a spike" following the wave of mockery towards the odd-shaped hat.

The hat was compared to a variety of things, including a pretzel and a toilet seat. 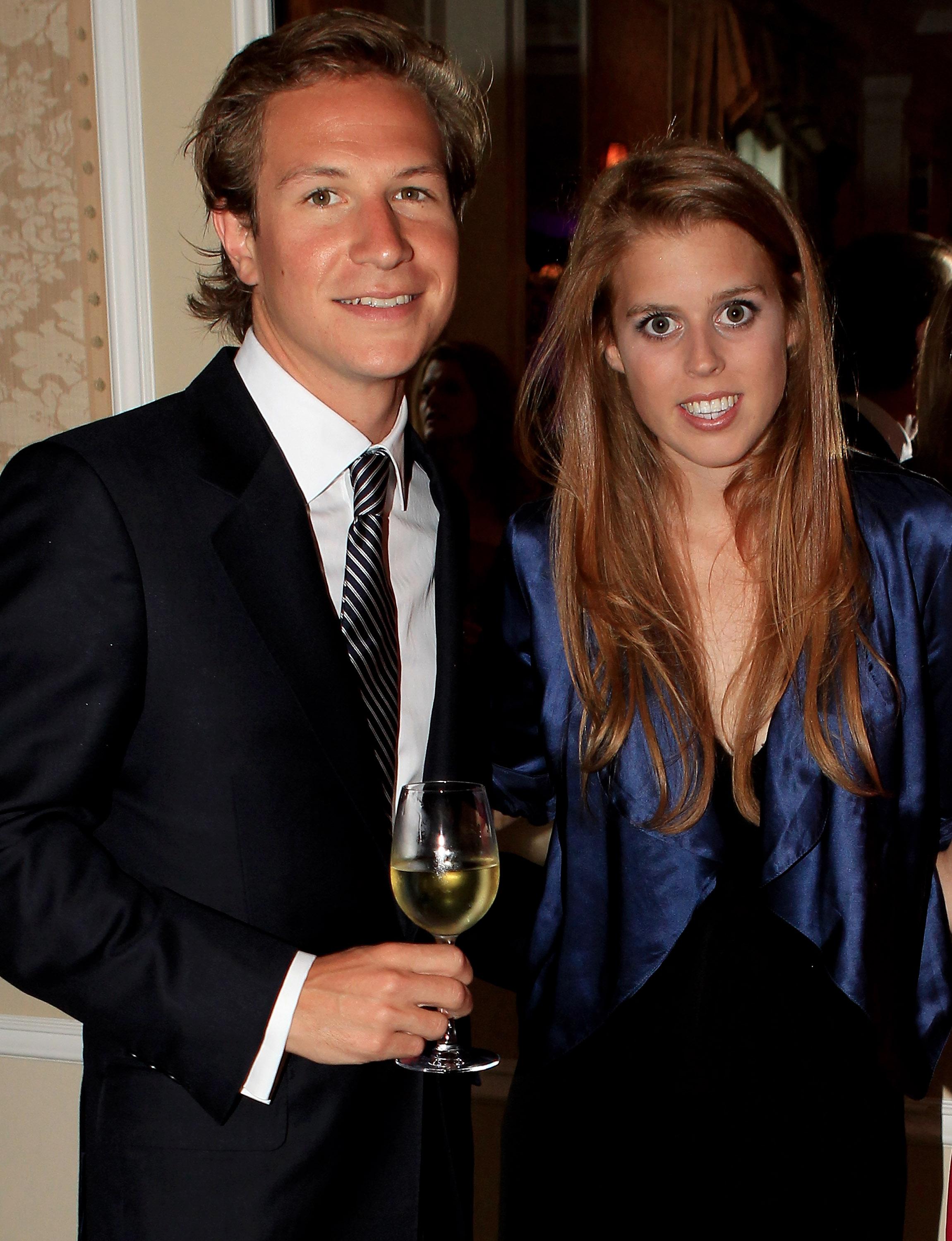 Who is her ex Dave Clark?

Beatrice and her ex boyfriend David Clark were together for 10 years but they broke up in 2016.

Beatrice says that her and Dave are on good terms and have always been friendly since the split.

Is the princess single?

There have been no official announcements that Princess Beatrice currently has a partner, but she has been linked to multiple men since her split with Dave.

Earlier this year she was pictured with a hunky mystery man, who was later revealed to be super rich CEO James Williams.

She seems to keep her love life rather private, but as far as we know, she's on the market!