So Yorkshire lad Lee Walton is one lucky guy having wooed glam Emmerdale beauty Roxy, who is set to pocket £750,000 for her stint on the show – almost 30 times more than he could earn in a year. 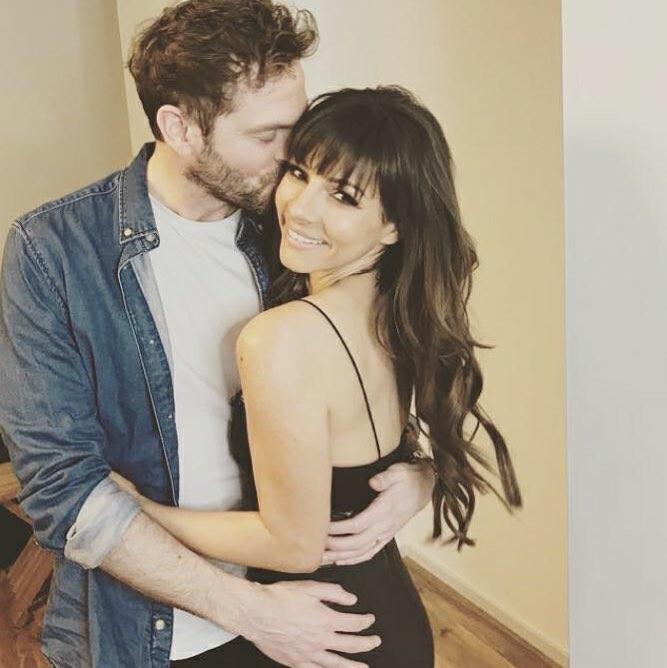 The couple's romance has been a total whirlwind – they got engaged just one week after meeting in a local pub as total strangers, and Roxy admitted she wants children with him on last night's show.

Lee saw a picture of Roxy on Instagram and sent her a private message – and after chatting on the social media site for a few weeks they met up and hit it off.

They moved into their £170k terrace house in his hometown, Thirsk, just seven days after meeting for the first time – and he proposed that night.

Shortly after getting engaged they had to battle through the aftermath of a horror crash ,which saw the ex-Emmerdale star, 36, airlifted to hospital.

Their romance has had more drama so far than an average night in the Woolpack – and that was before she entered the CBB house for a whopping £750,000 reported sum. 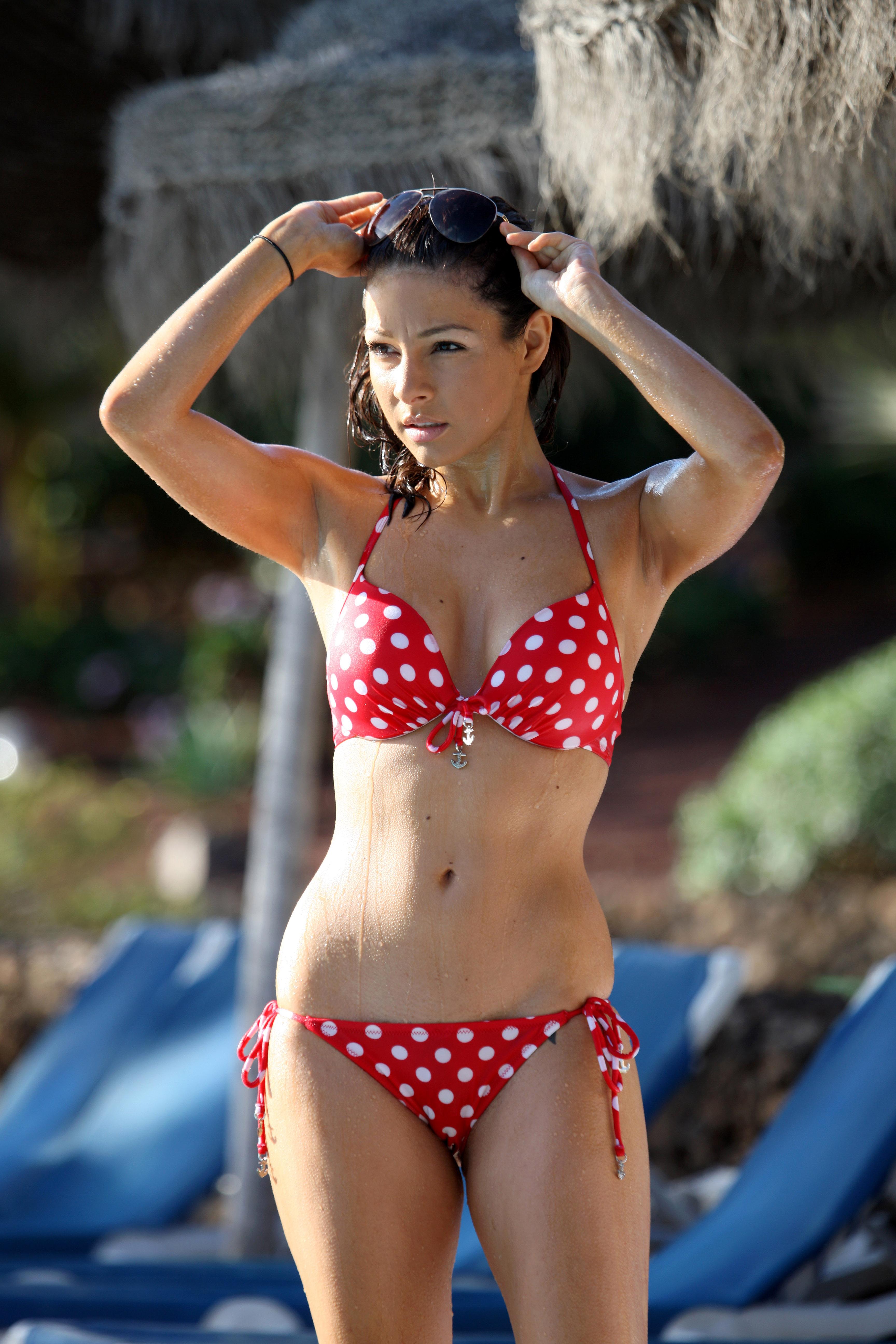 Here, Sun Online takes a look at how the publicity-shy hunk captured the heart of one of soapland’s hottest babes.

Lee was scrolling through Instagram in late 2016 when he came across a post from stunning brunette Roxanne – and he immediately recognised her.

Roxanne said: “He commented on a picture I'd posted of Elvis saying: ‘I’ve been to Graceland too. Did you like it?’

"It was so sweet compared to all the ‘You’re hot’ messages, so I clicked on his profile.

“He was exactly what I envisaged as the perfect man.” 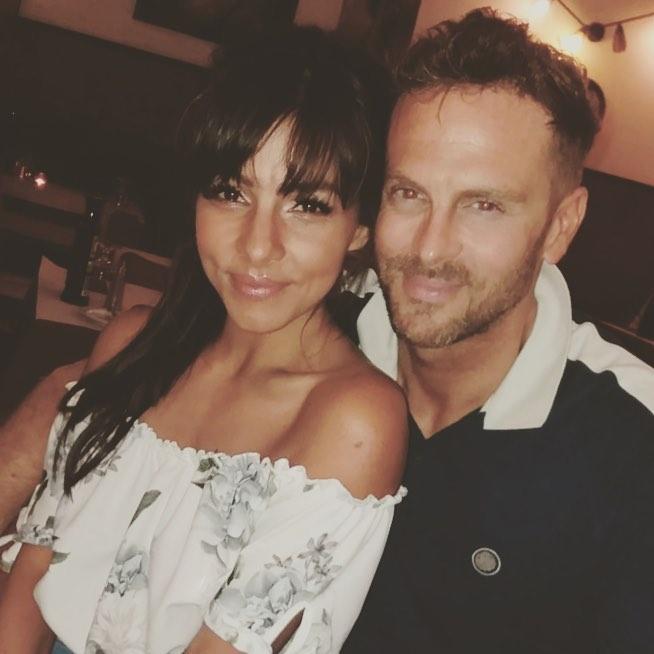 The pair chatted via Instagram and Twitter for a few months before taking the plunge and meeting in a local pub in Yorkshire.

Five minutes later, they were kissing – and the breakneck speed of their relationship hasn’t eased up since.

A week later they were living together and on the first night Lee popped the question out of the blue.

He told OK! Magazine: “On our first night of living together I was looking at her thinking, God I love you. And then I just said: ‘Will you marry me?’”

Roxanne added: “We were engaged within a week of meeting! I know it sounds crazy, but I knew my heart.” 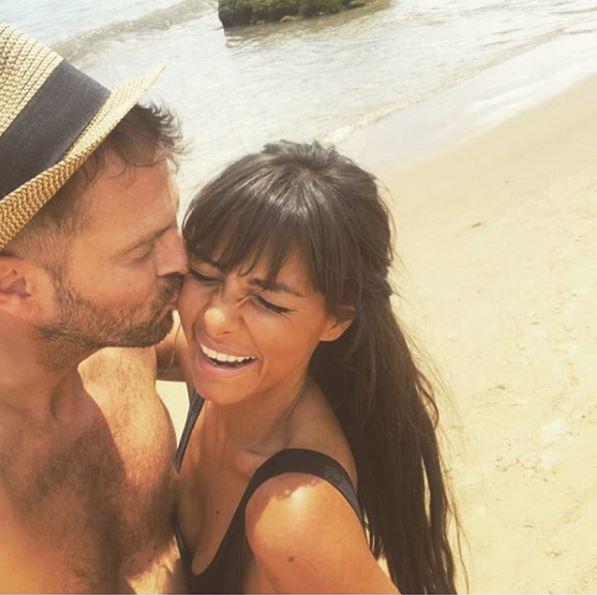 But Lee has been careful to keep most aspects of his personal life out of the spotlight as he adapts to life in the public eye.

He quickly binned any trace of ex-girlfriends from social media and deleted his Linkedin profile to distance his work from the attention his famous girlfriend would bring upon him. 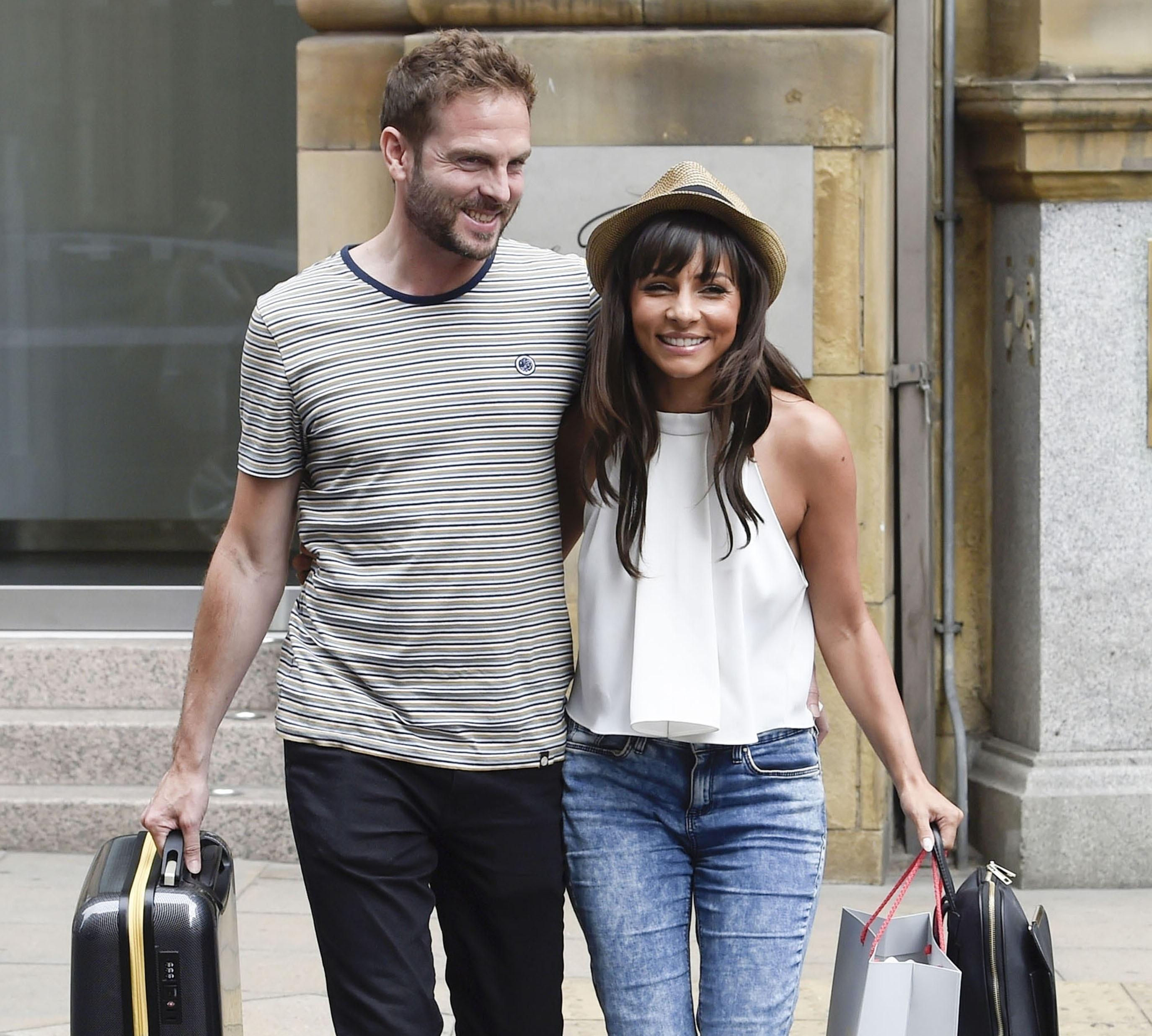 Elvis-mad Lee had a fairly middle-class upbringing in the North Yorkshire market town of Thirsk, around 40 minutes from York.

He developed a love of football and music – two things which later saw him bond with the soap beauty he would watch on television with his parents.

When he finished school, the Manchester United fan joined the steel industry and worked his way up to become a production planner at Severfield – the largest structural steel specialist in the UK.

The average salary for his job is around £26,000 a year – meaning it would take him almost 29 years to earn what his fiancé is reported to be earning for a few weeks in the Celebrity Big Brother house.

Roxanne described him as “a Yorkshire lad on a normal wage doing a normal job”. But it appears she has turned her back on famous boyfriends as she plans her future with a humble steel worker. 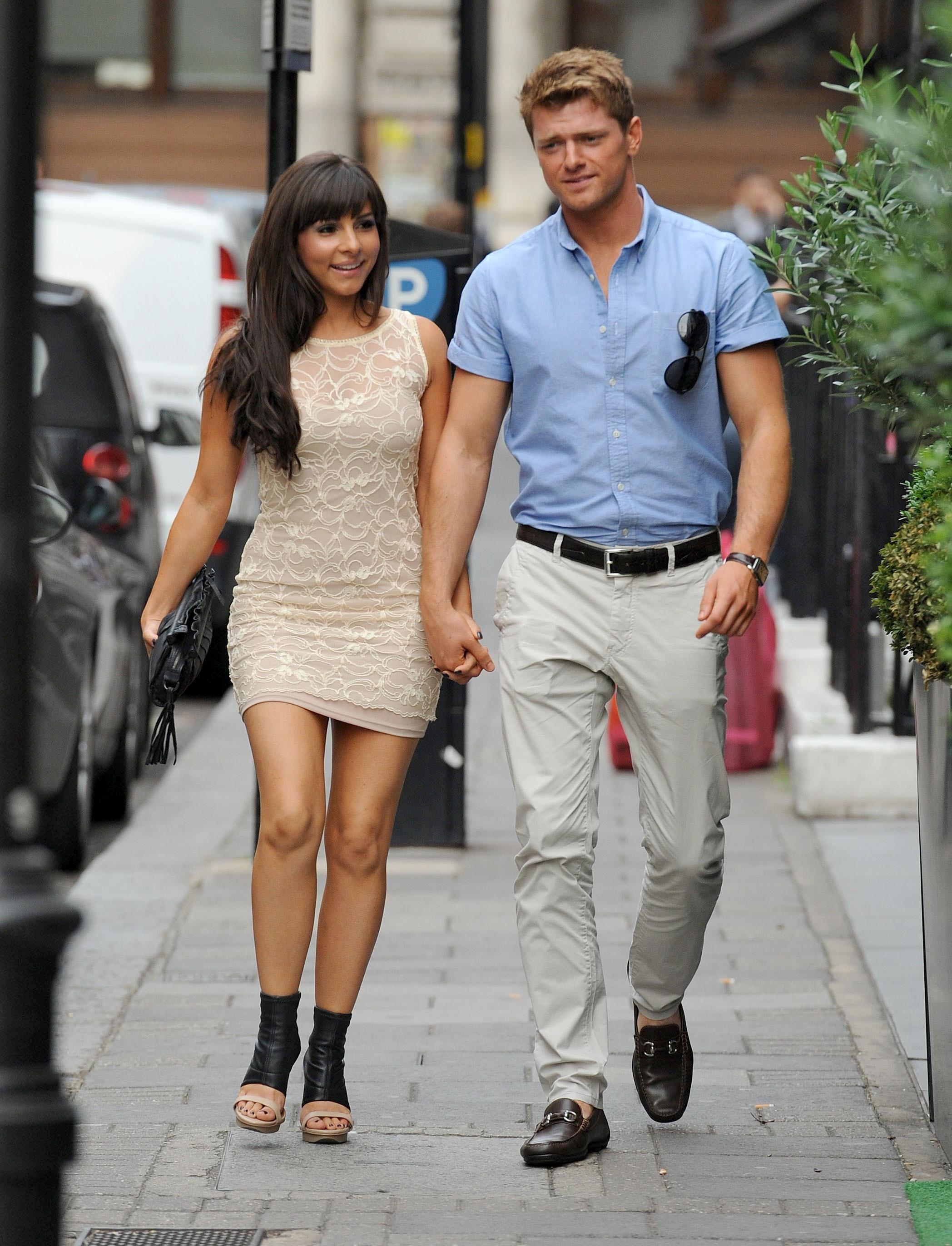 Lee’s Instagram and Twitter accounts give an intriguing insight into his sweet nature and show he has a passion for music, a love for travel and a fondness for reading.

Lately, however, he uses them to fawn over the love of his life, with barely a post going by which doesn’t namedrop Roxanne – and his bio reads: "Making memories with my love @roxannepallettofficial."

He shows he isn’t interested in bling, with a £140 Emporio Armani watch the only hint of the glitzy possessions you might expect a soap star’s partner to hoard.

His wanderlust has seen him visit the United States on a number of occasions, roaming from New York to Las Vegas, Memphis to Florida and everywhere in-between.

And he shares that passion with Roxanne, who is now a familiar face in his uploads from adventures across the US, including the home of their shared icon Elvis.

A love of baking and literature show a softer side to Lee, with John Grisham and Harper Lee among his favourite writers.

Of course, there’s the love of music which Lee and Roxanne bonded over, with bands such as Oasis, The Rolling Stones, Liam Gallagher and The Beatles sure to be played on a loop at their home in the evening. 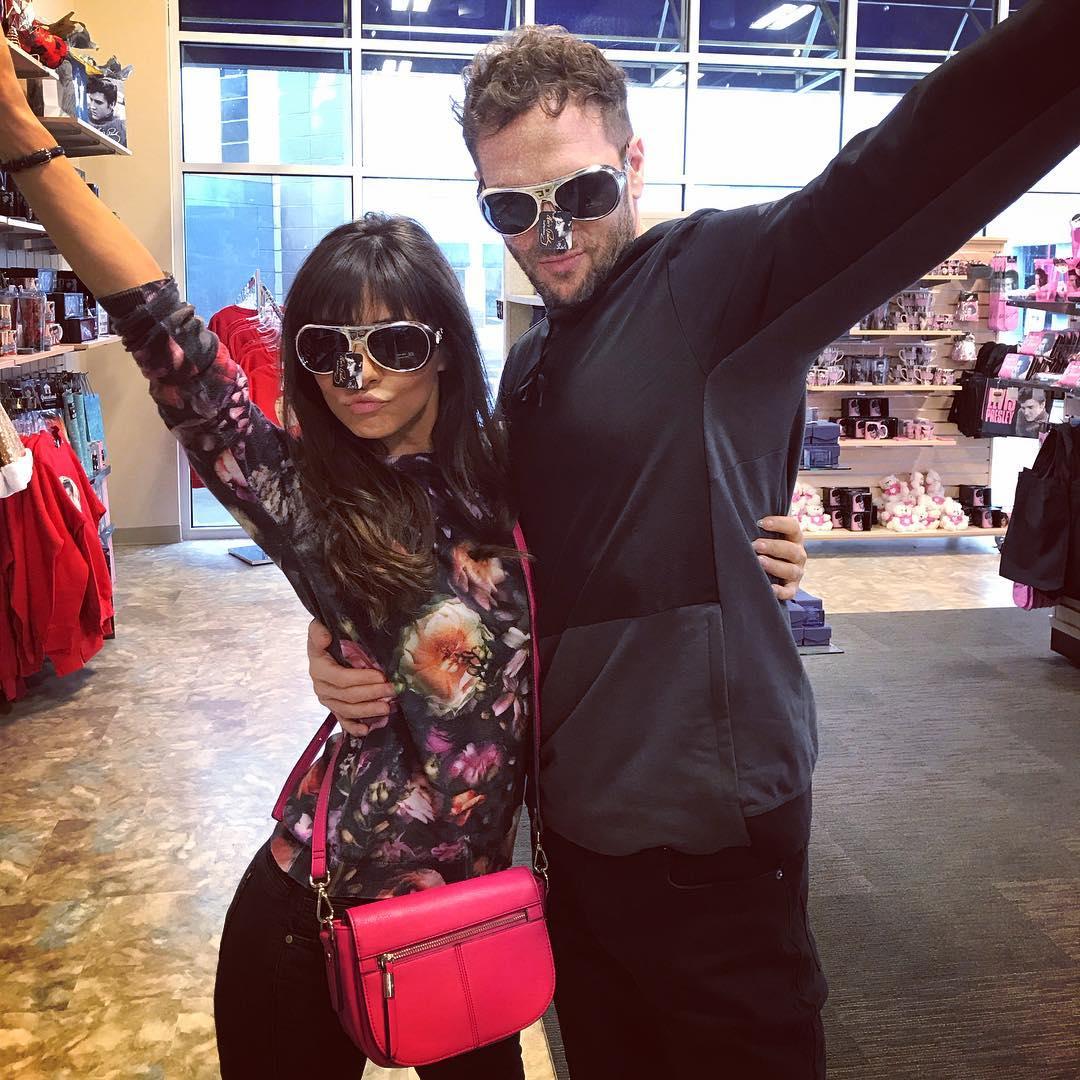 And, like most of us, he is a mega-fan of US sitcom Friends.

He and Roxanne were recently snapped at FriendsFest in Heaton Park, Manchester, where they donned wedding outfits to recreate Ross and Rachel’s boozed-up Vegas shotgun wedding. 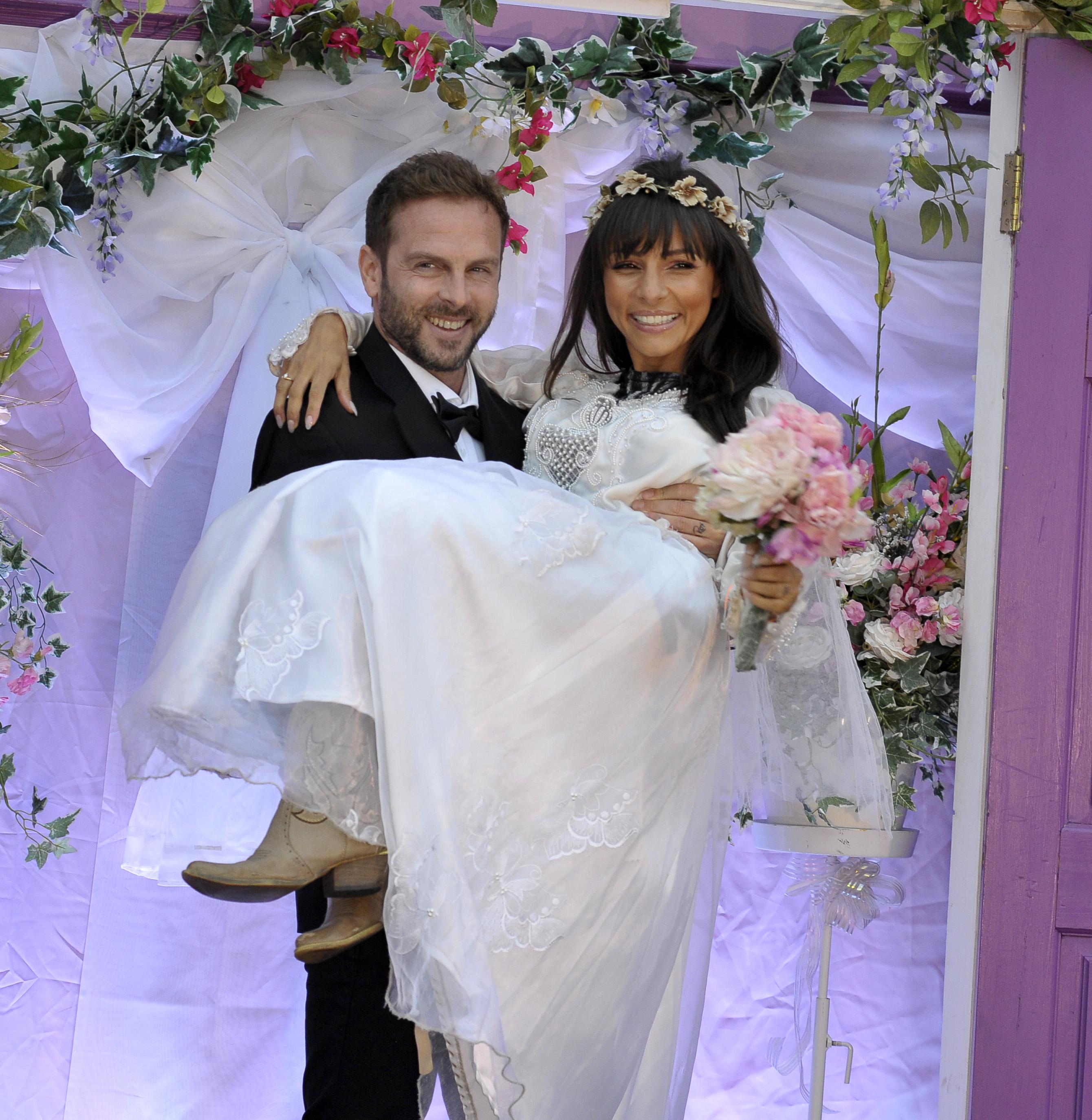 The pair live together in a £170,000 two-bedroom terraced home just 10 minutes away from his parents and are busy planning a fairytale wedding.

Roxanne is the host of a breakfast show on York-based Minster FM, while Lee works just down the road from their home in Thirsk, N Yorks.

Love-struck Lee’s marriage proposal was so spontaneous he didn’t even have a ring.

Instead, they got matching ring tattoos on their engagement ring fingers while he saved up for a sparkler fit for a soap beauty.

They haven’t made the wedding date public yet, but they’ve shown in the past they’re not keen on waiting around. 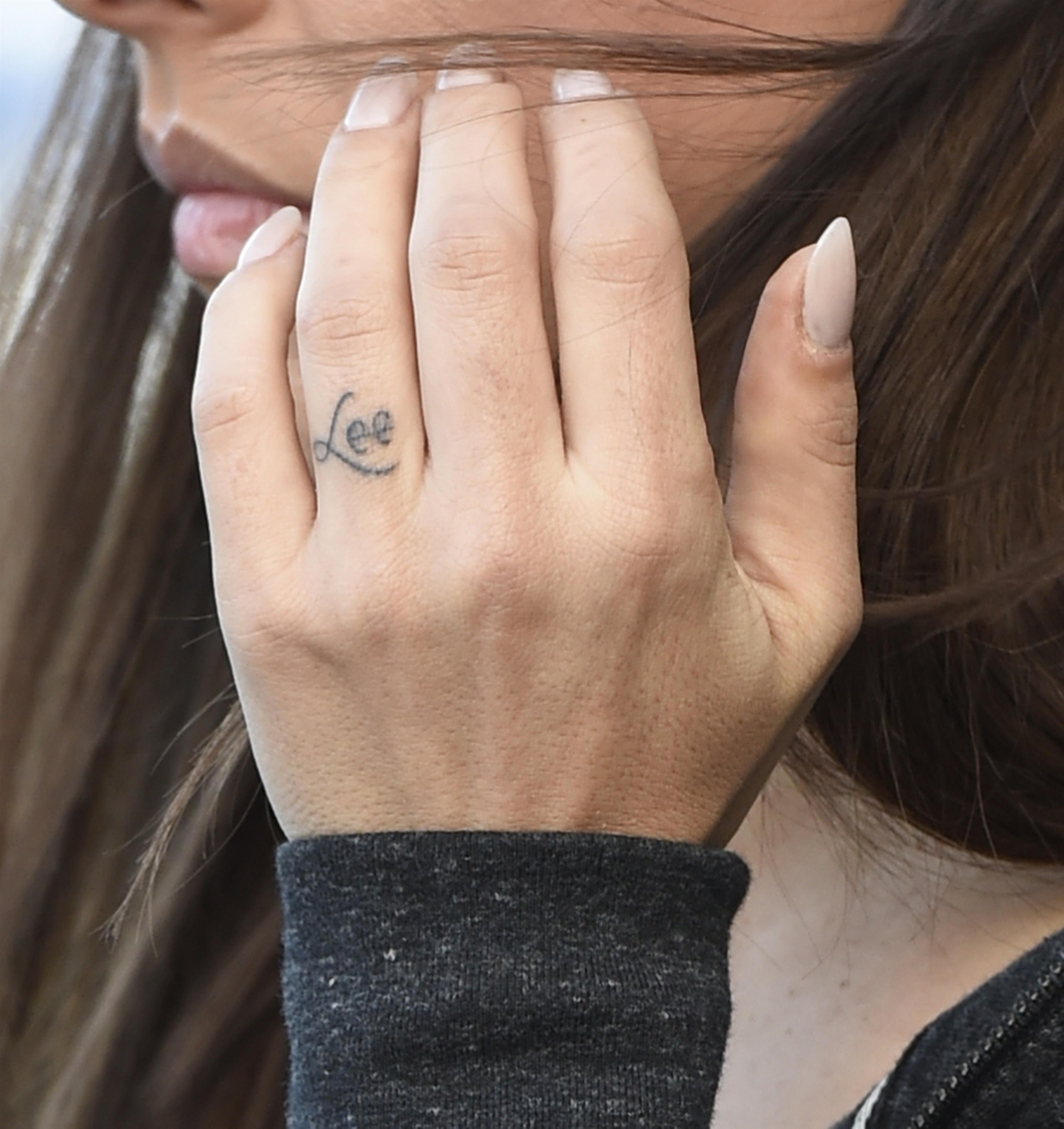 The pair don't have children at present, but appear to have their heart set on being parents.

CBB viewers saw Roxanne break down in tears when telly psychic Sally Morgan told her she will have children of her own, after the soap star expressed concern it wouldn't happen.

Sally said: “You mustn't think that you can't have kids, 'cause you can,” to which Roxanne replied: “How did you know?”

The celebrity medium then told her: “Because I know you're worried for Lee, it's going to be okay, you'll be alright.”