LET'S be honest – no matter how old we get, we're always going to turn to our mums for advice.

After all, she's older, wiser and probably has experience of what we're struggling with anyway – right? 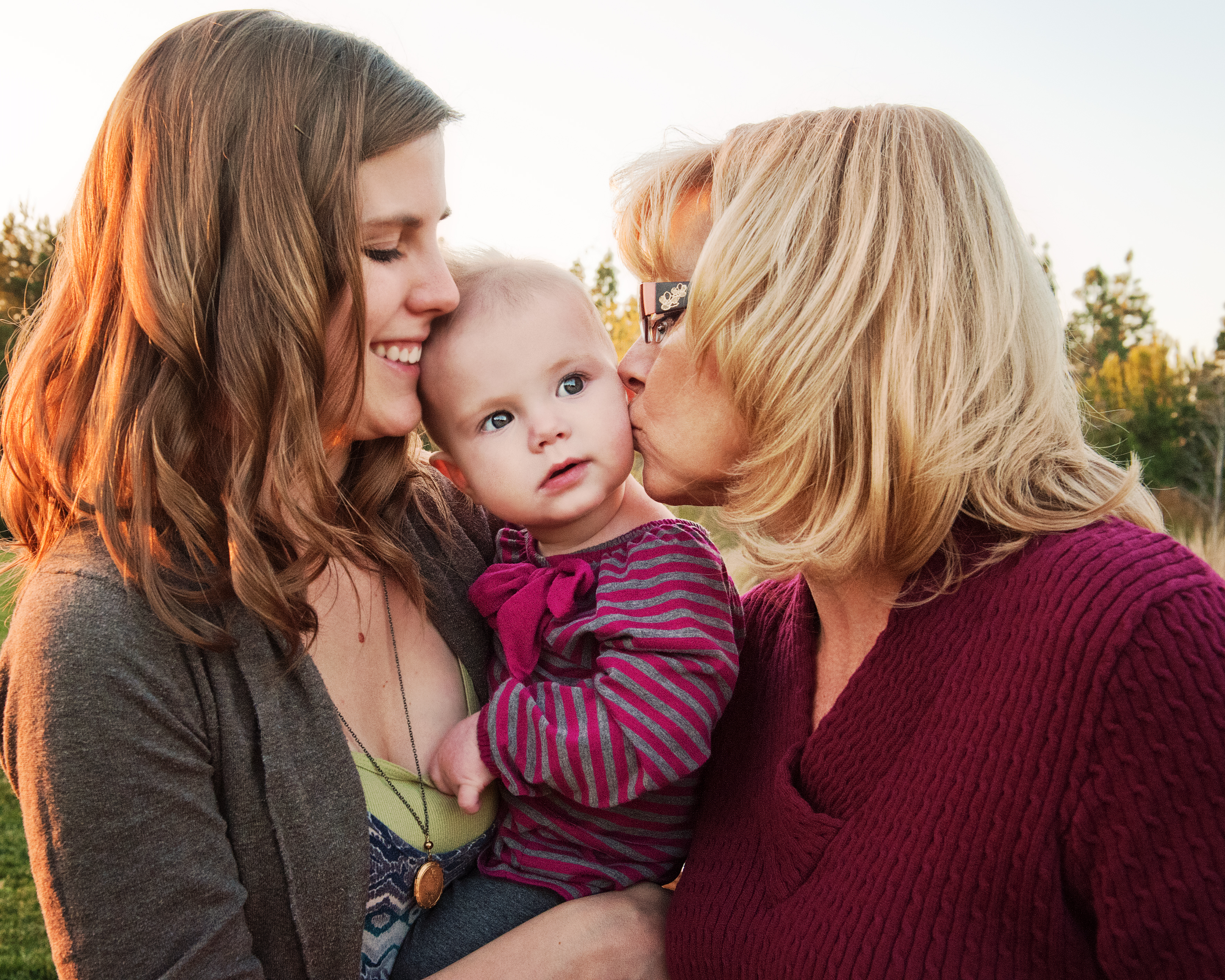 Well, this isn't exactly the case for Melissa Kay.

In a person essay for Scary Mommy, the journalist revealed how she became a grandma BEFORE her own mum.

Melissa first met her husband – who is 11 years her senior – online and they've now been together for 15 years.

She wrote: "When I met Bruce’s kids they were all tweens; they’re now in their 20s. 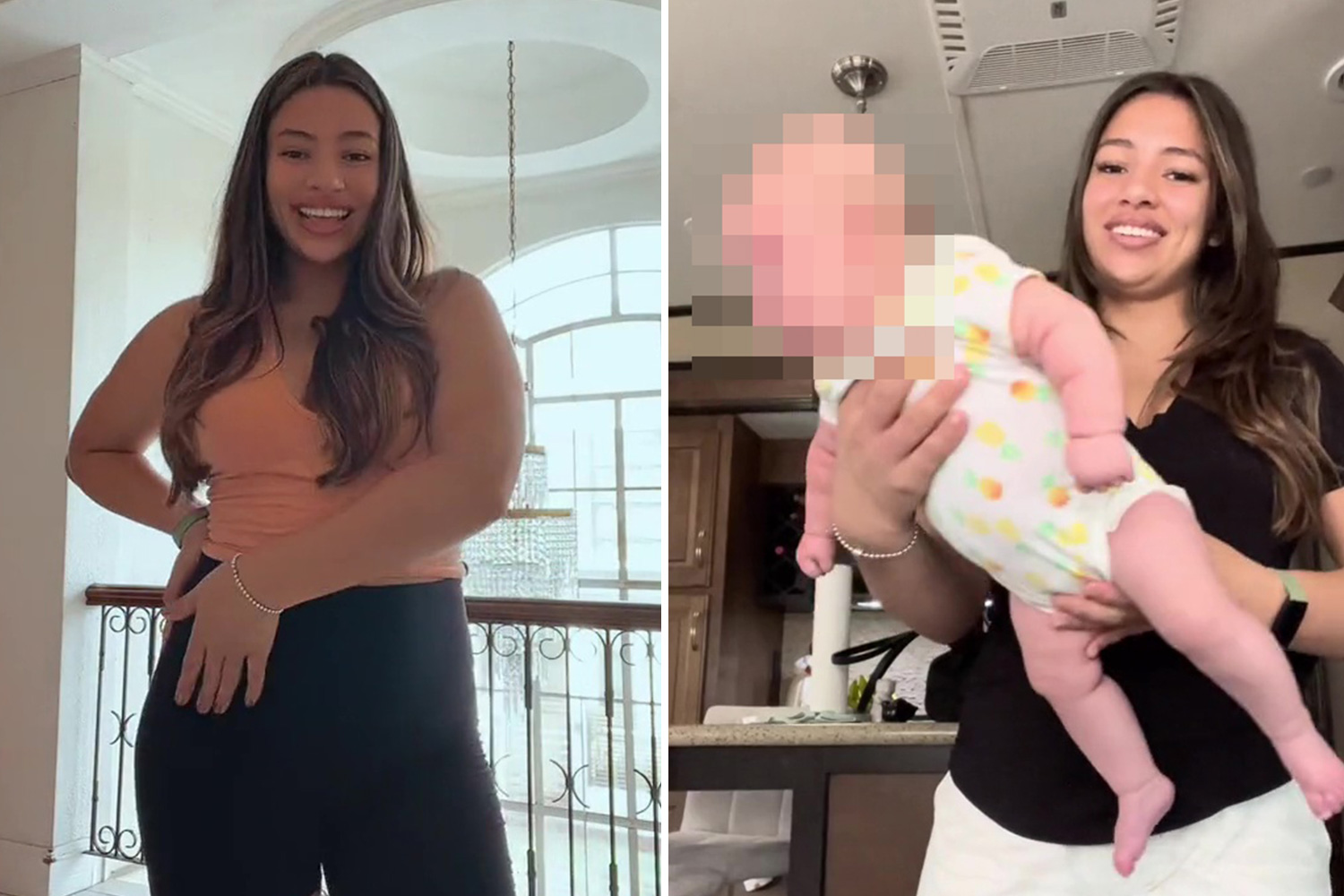 "I certainly didn’t 'raise' them, but I’ve had a good degree of involvement in their lives."

When the couple married in 2012, Melissa became a step-mum to her husband's two boys and daughter.

Five years ago, her step-daughter announced that she was expecting a baby – meaning Melissa was going to be a grandma before she'd even got her first grey hair.

She continued: "The very same day — literally — my younger sister called me to tell me she was pregnant too. The babies were expected one month apart, with [my step-daughter's] baby due first."

It then dawned on Melissa that this meant she was going to become a grandma before her own mum did.

She added: "My mother would be a great-grandmother before becoming a grandmother.

"We were all amused by the out-of-sequence-ness of it all, and I imagined the branches of the family tree bending to accommodate our circumstances."

Flash forward to the present day and Melissa says she's like the little boy's "second grandma" as he's much closer to the one on his maternal side but has tried to set an example for her mum.

She added: "Odds are that [my husband's] two sons will one day have babies too. And his daughter may have another (or more).

"I’d better get used to this grandma thing. I’ve got to be a good role model for my mum."