A WOMAN who was dissatisfied with her vagina opted for surgery to change it into the the perfect barbie doll privates, but ended up regretting it.

Casey Beros, author of The ‘Bad’ Girl’s Guide To Better, spent her early twenties fascinated by the idea of "designer vaginas" after watching a documentary on labiaplasty. 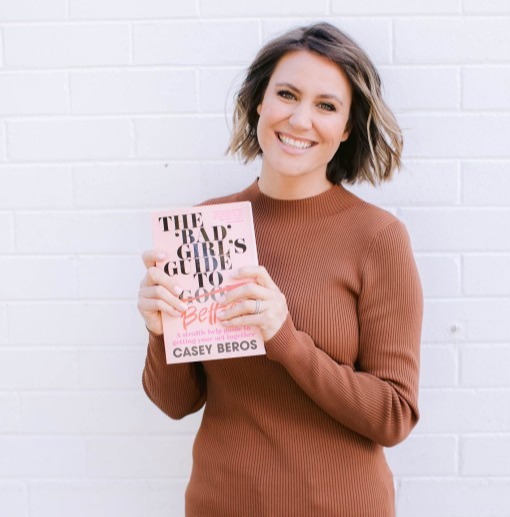 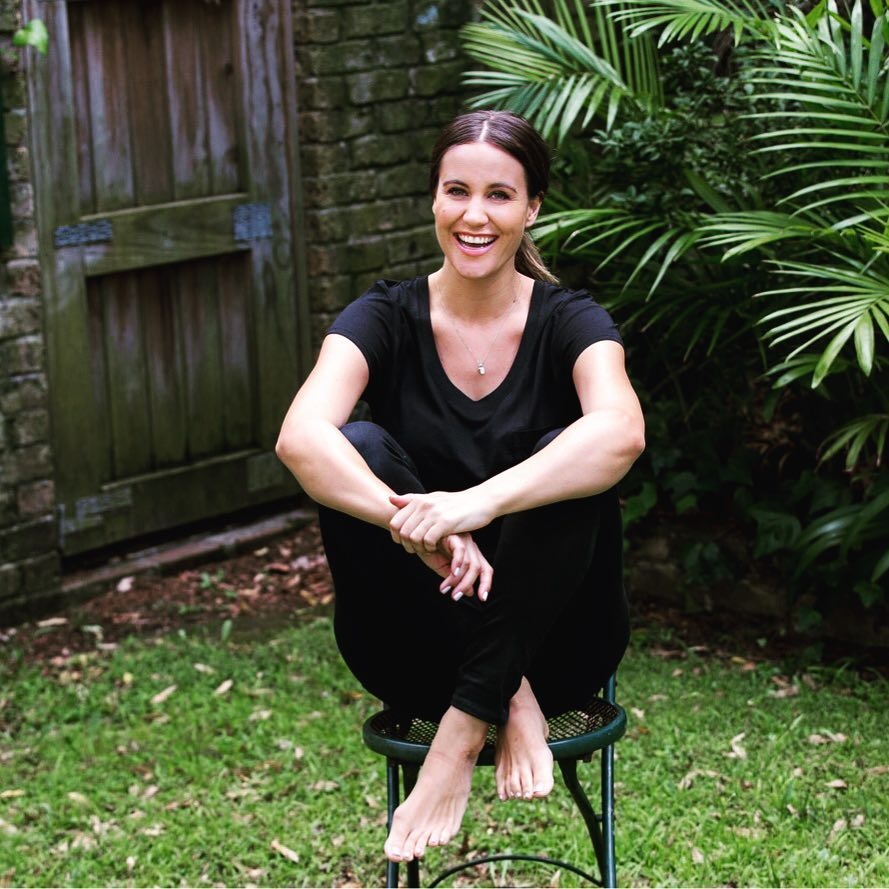 Labiaplasty is a cosmetic procedure designed to change the appearance of your vagina, by reducing the size of the labia and/or change its shape.

Mum-of-two Casey said: "You see, somewhere along the line I got the idea that if I changed my genitals, I’d feel better about myself. More confident. Less self-conscious. Extra sexual. But all I really got was a slightly smaller labia minora and some lost sensitivity, which isn’t ideal.

Before having the operation Casey sought the opinion of several surgeons and ended up booking the exact doctor she'd seen on the documentary to perform her surgery.

After she was shown a number of pictures of other people's vaginas and gave her an assessment, Casey was booked in for a few weeks later.

Despite doing plenty of research, she confessed wasn't ready for the emotional effects of the operation and instantly regretted the decision.

She said: "Bit by bit, my labia slowly looked less like I had paid someone to attack it with a scalpel. But as I healed physically, over the ensuing years, my emotional wounds would become more apparent, especially when I became a mother to two little girls."

Casey explained that as time went on she felt shame and regret over the choice and that she didn't feel proud of herself of the new vagina.

The vaginas she had previously been desiring had all come from lad mags and it was only later that she realised any visible labias in those pictures would have been airbrushed out – as was the law in Australia at the time.

Casey realised that she had been influenced by a completely unrealistic beauty standard for women's genitals and in reality everyone will want to change something about their appearance at some stage in their life.

She said: "Do I regret it? Absolutely. It makes me shudder to think of my children ever believing they are not 100% perfect as they are.

"I hope that if you see (or hear) something that makes you feel less-than, you can promptly tell those messages to beat it."

Casey Beros' new book The ‘Bad’ Girl’s Guide To Better, is available via Amazon here and selected UK stores. You can follow her on Twitter here. 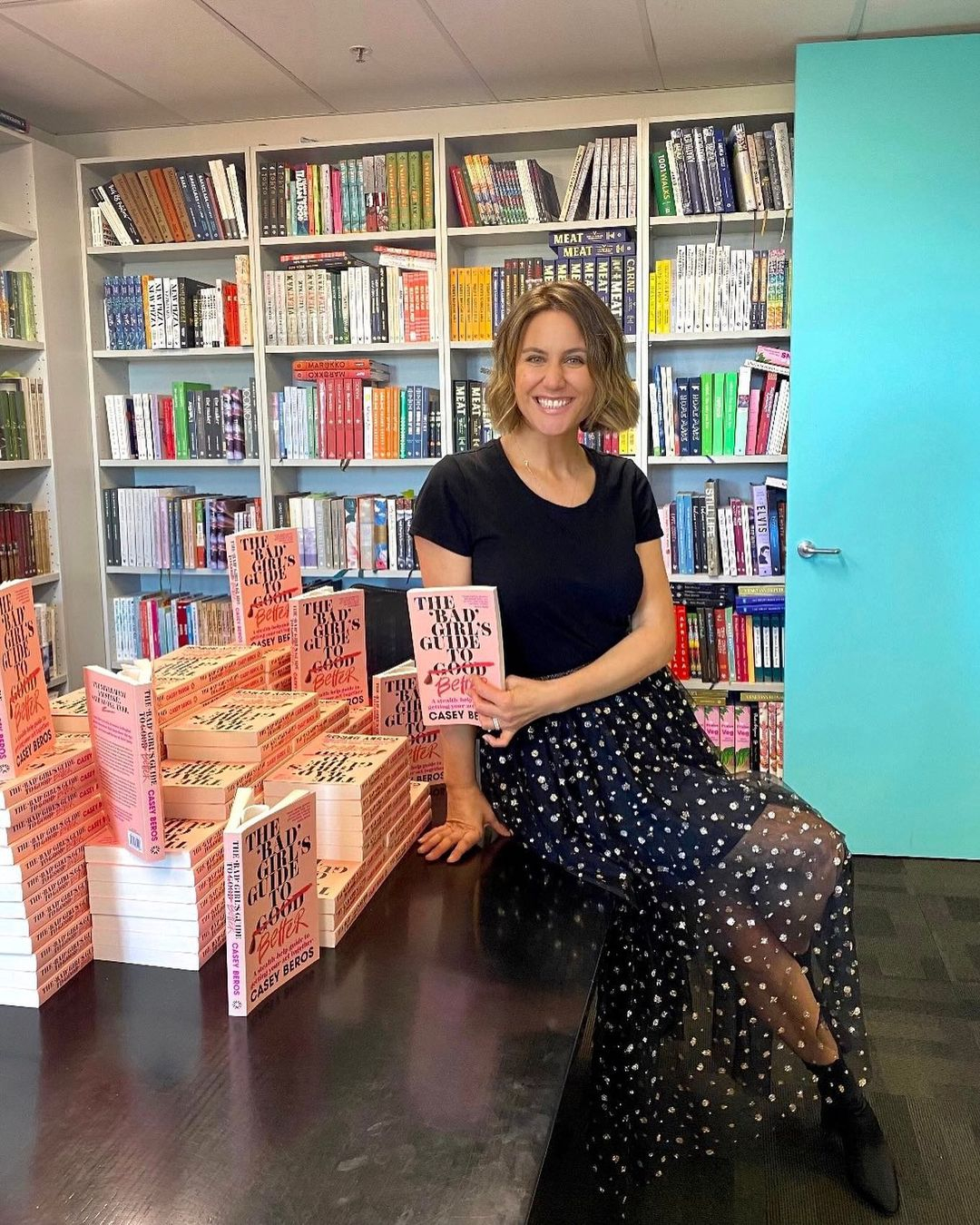 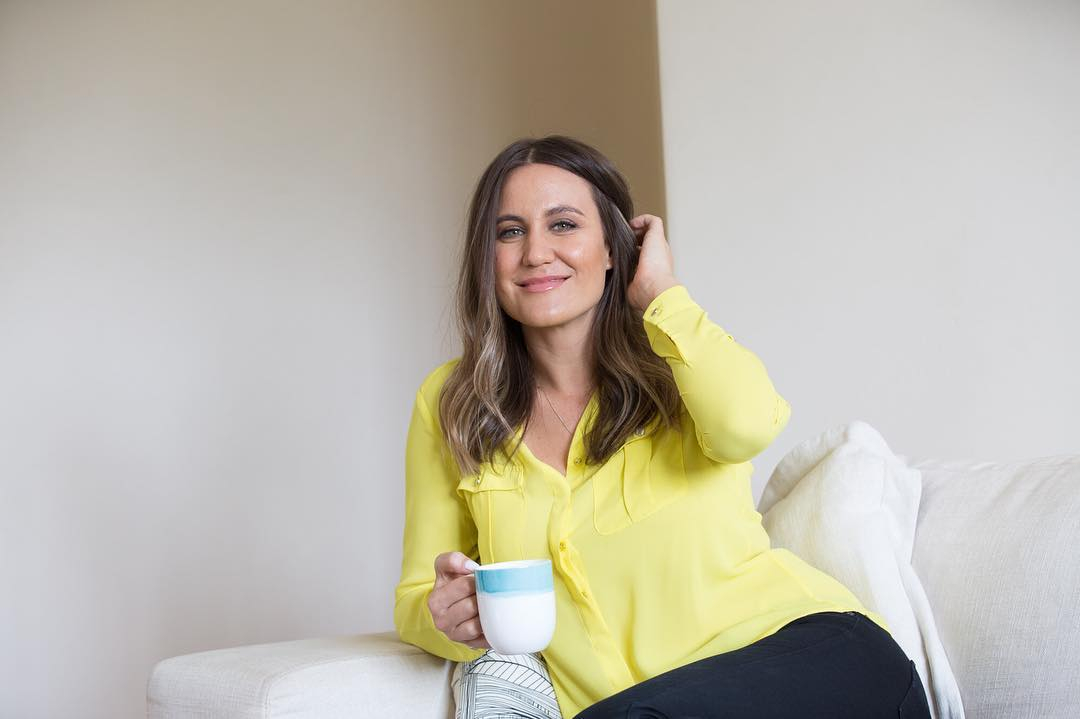 In other surgery news, these women claim that plastic surgery ruined their lives.

And these are the six things you must ask yourself before deciding to go under the knife.

Plus 'Rich girl face' is the plastic surgery trend everyone is after.