A MUM whose family produce zero food waste says the cash savings mean they can now afford incredible holidays and they eat such a varied diet that one of her eldest son's first words was 'hummus'.

NHS cancer care coordinator Kelley Szostak, 36, swears by shopping at her local surplus supermarkets – special outlets devoted to selling food near or on the sell-by date at a discounted rate – and has cut her weekly grocery bill down from £80 to just £18. 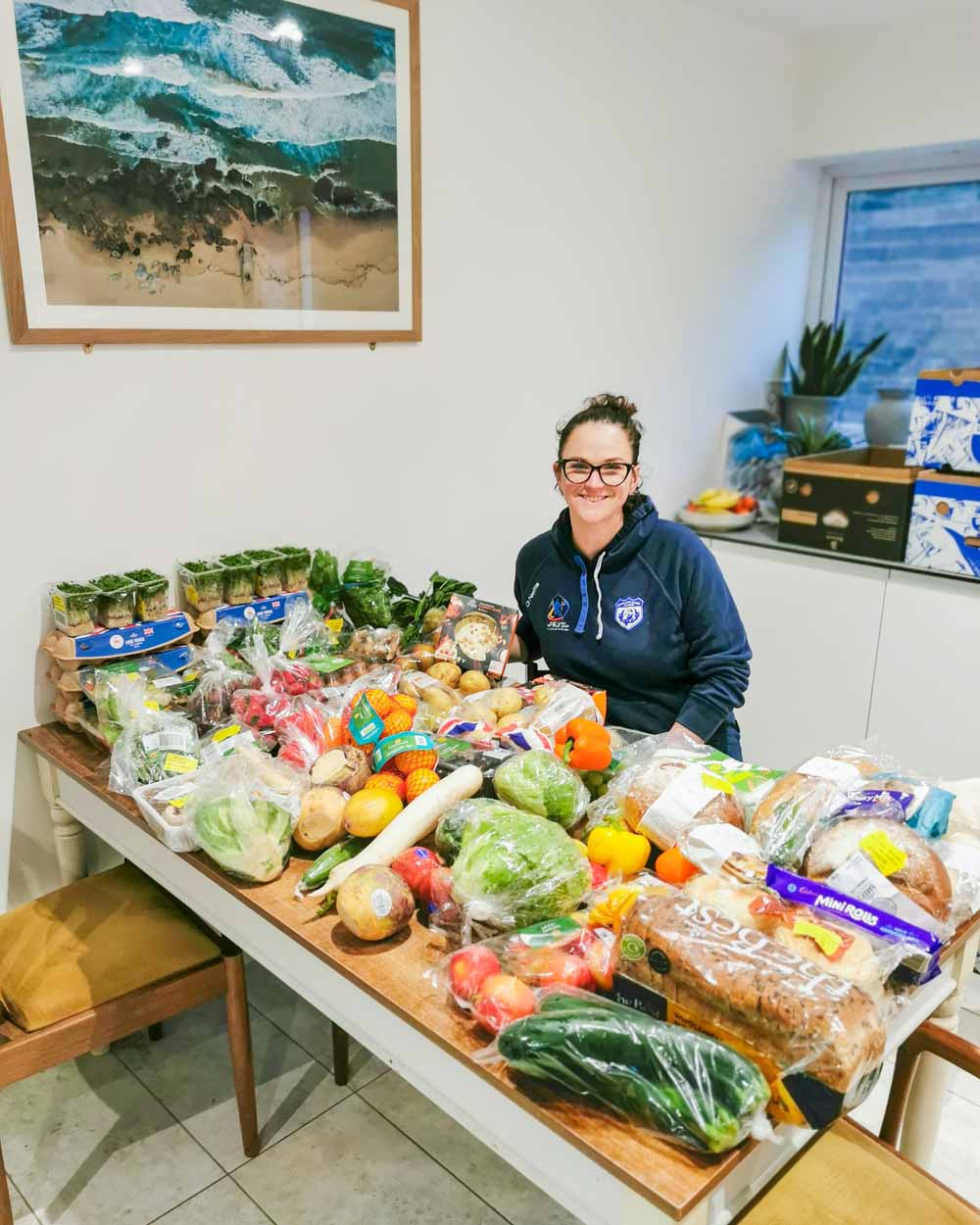 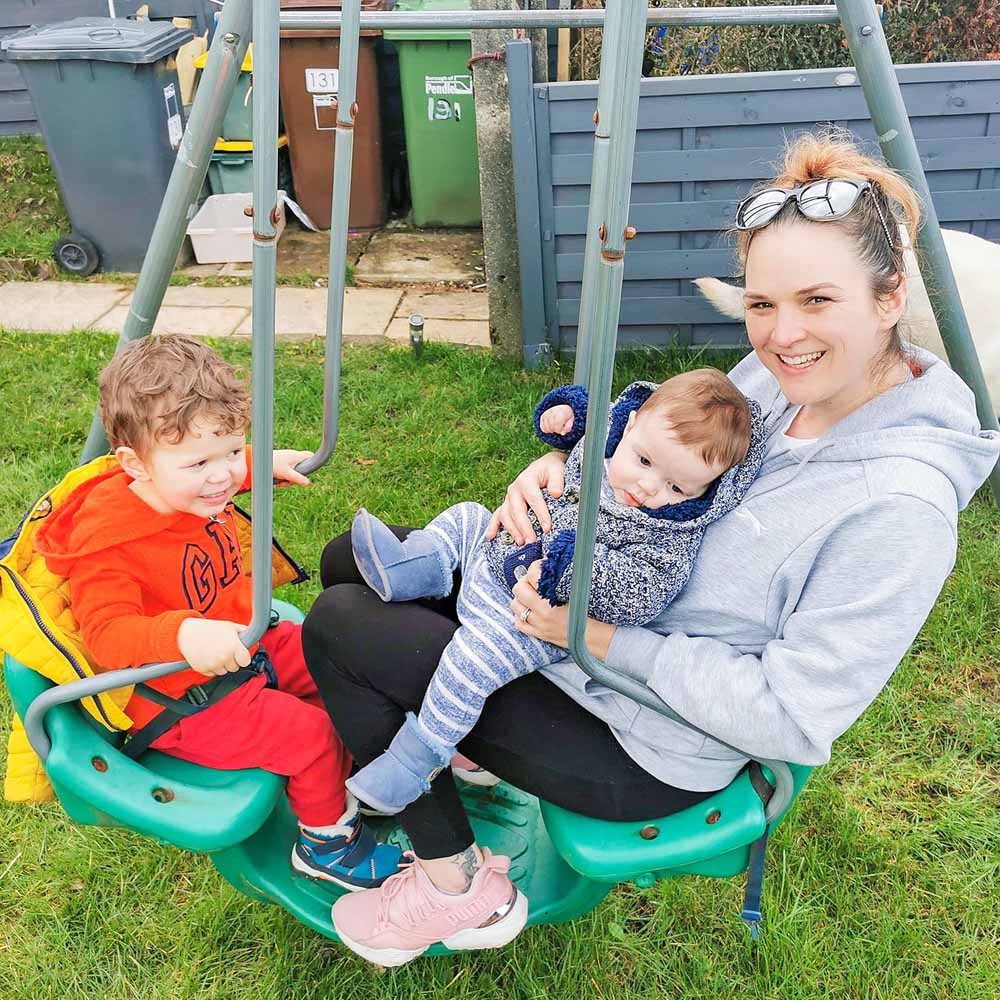 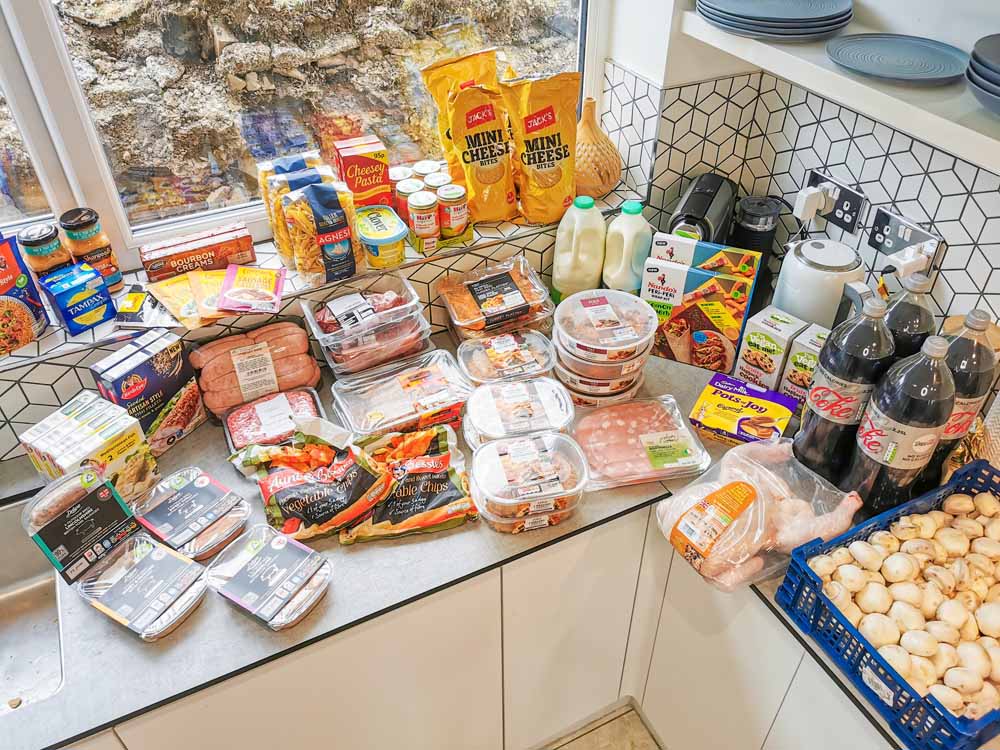 Kelley, who lives with her husband, Alex, 35, and their two sons, Alistair, four, and Fraser, 18 months, in Pendle, Lancashire, said: “The amount of food wasted in this country is criminal.

“People are going hungry while safe food is binned. I can’t stand it.

“I’m doing my part to reduce my carbon footprint and provide a cheaper and more sustainable way of life for my family.”

She said: “I had heard about the shop and wanted to have a look for myself.

“It was a tiny little warehouse that had fridges, freezers and shelves absolutely chock full of stuff that was about to go out of date.

“I was surprised by how much good stuff I could find and when I considered the fact that it would otherwise go in the bin, I was horrified.”

Since having children, Kelley says she has become more concerned about the level of food wasted each year.

She said: “It is devastating to think that food poverty is a real thing in this country, especially because it’s completely preventable.

“If more food was made available to people who need it rather than it being thrown out, a lot more people would be fed.

“I always say, food is better in bellies than in the bin.”

Each week, Kelley sets aside a small amount of money for her food shop, which is a far cry from the £80 she used to spend feeding her family.

She said: “I work with a really tight weekly budget and we’ve saved so much money by buying discounted food.

“Cutting our food bill down by £62 a week has meant that, before the pandemic, we were able to have two family holidays in Australia and one to New Zealand. We also went to the South Pacific and holidayed for two weeks in Samoa.

“Over the years, I’ve learnt a lot about food storage and the best ways to save food.

“Whether it’s things like placing spring onions in a little glass of water before putting them in the fridge to keep them fresher for longer or dividing meat into portion sizes before freezing.

“I have two freezers at home now, because of all the surplus shopping I do, which means we have access to a lot of different types of food.”

She said: “They have such a varied diet because of all the things I cook. You can’t always guarantee what will be available at the surplus shops, so we eat a lot of different cuisines.

* Surplus food shops are growing in popularity in the UK and it is now possible to download apps on your phone to discover where your nearest location is.

* The Too Good to Go app allows you to find fresh food which has not sold in time at cafes, restaurants, hotels, shops and manufacturers. Using the app, you can buy the food at a discounted rate and collect the items, so that they get eaten instead of wasted.

“It’s helped my boys so much. They have such a broad diet because it’s given them the opportunity to try new things.

“One of my eldest son’s first words was actually hummus.”

But the state of the UK’s food production and waste is an issue that still concerns Kelley.

She said: “For lack of a better word, the amount of food waste this country produces, whether it's at a manufacturer level, a retailer level or consumer level is absolutely repugnant. It's just awful.

“There are hundreds of thousands of tonnes of food that go to waste and there are so many people living in food poverty. This shouldn't even be an issue in this country.

“If there is food that is perfectly safe for human consumption, why is it not getting to humans?

“I love the Too Good to Go app and I also buy from The Real Junk Food Project in Leeds, which is an organisation that uses food that would otherwise have been discarded from supermarkets, restaurants, and other independent food suppliers to produce meals that are sold on a pay what you want basis.”

Keen to do her bit to raise awareness of food waste, Kelley hopes it will encourage more people to use surplus supermarkets.

She said: “I have already converted loads of people. All my friends and family are on board and I use social media to spread the word.

“I only ever want to see people succeed at this, because the more people who shop like this, the more beneficial it’s going to be for everybody.

“I encourage anyone I can to take the leap and give it a try.”

And she hopes that by speaking out, she can also dispel some common myths surrounding discount shopping.

Kelley said: “There’s a common misconception that when you buy discounted food, you're just getting the occasional cheese sandwich or an out-of-date bag of crisps or biscuits. But for us, that's not the case.

“As a family, we’ve increased our vegetable intake because we buy boxes of wonky veg that aren’t selling in normal shops.

“Everything we buy is really good quality and not only do we feed our family of four, but we cook for my in-laws and my husband’s grandfather too.

“The only limitation is people's imagination. What you can do with food is totally up to you and how far you want to stretch your imagination.

“If you don’t know how to prepare something, watch a YouTube video. You’ll discover that it’s a lot easier than you thought.”

She said: “There are other countries in Europe, including France, where it is now illegal for shops to throw away food that is fit for human consumption.

“The UK government really needs to do something similar, and I hope the issue of food waste is raised properly during COP26.

“I understand that money doesn't grow on trees, but what do we prioritise? This should be a priority for our government.

“The effects of climate change are being felt everywhere in the UK. Places are getting hotter, winters are getting shorter, snowfall is getting worse.

“One of the biggest contributors of climate change is food waste and it is such a simple change that we can make to our daily lives.

“Buying from surplus food shops is an opportunity to save money while also reducing your carbon footprint.” 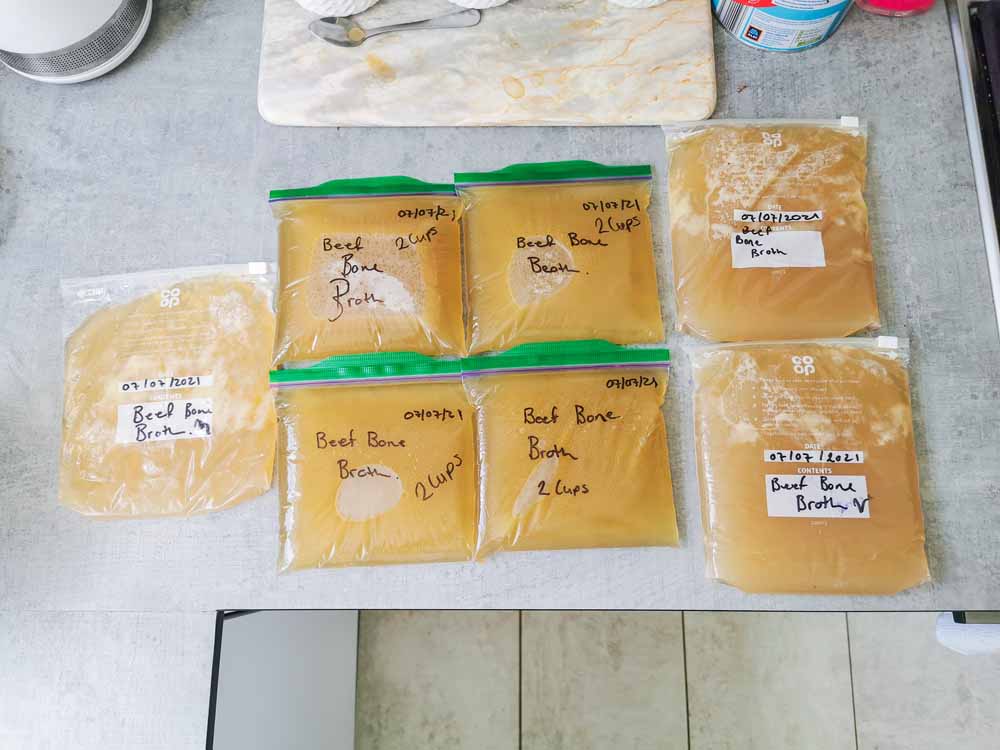 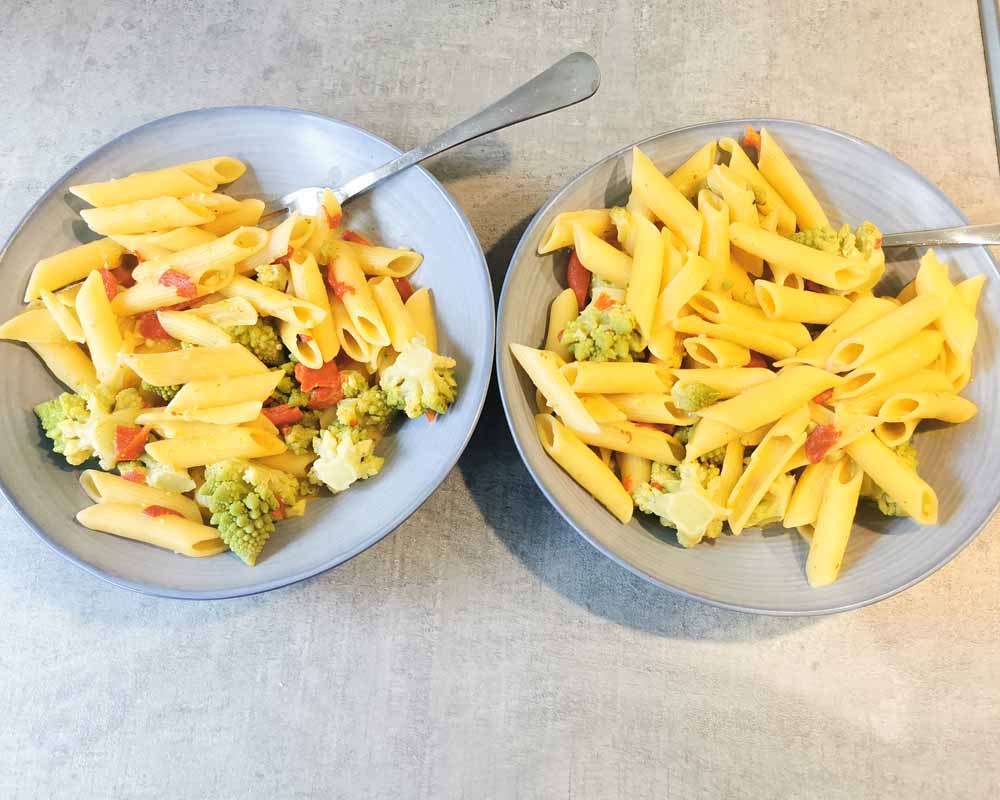