AN AMAZON worker says she "doesn't care" what her job thinks after being sent home early for wearing "revealing" shorts.

Tik Tok user Erin Keenan went to her shift at Whole Foods as an Amazon employee on a 38C day, but was quickly sent home for wearing "inappropriate" workwear. 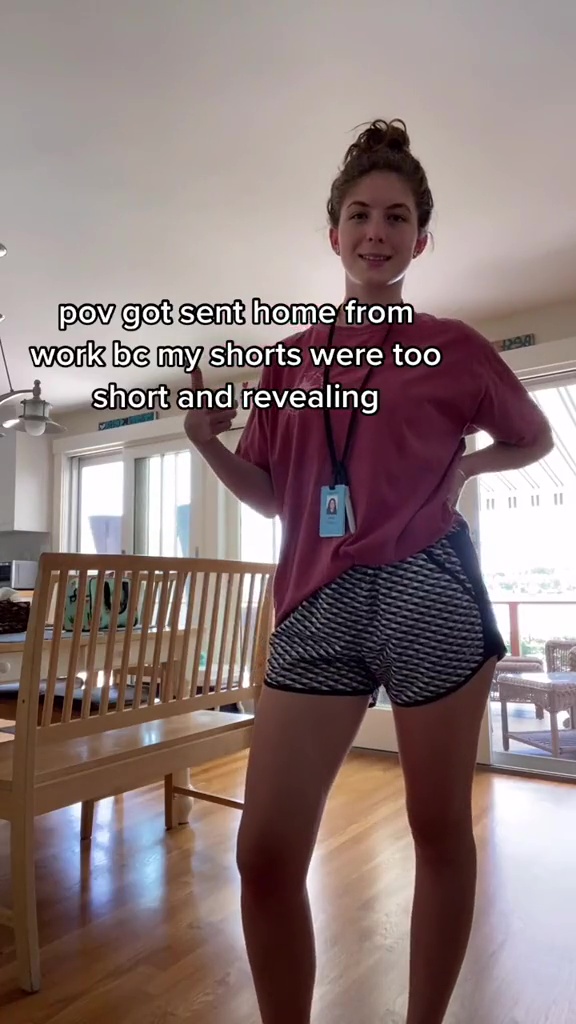 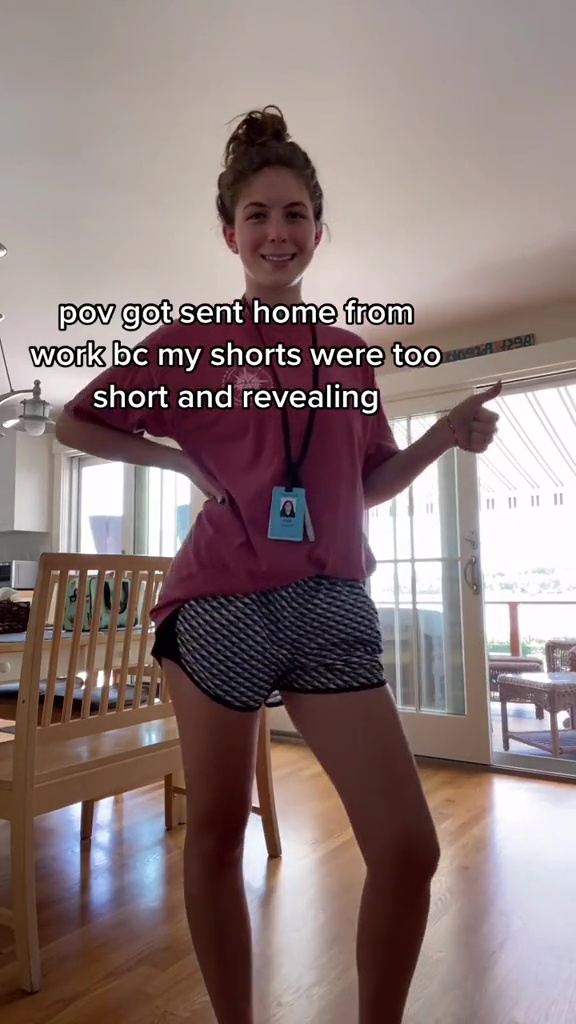 "Please make me wear long jeans when it’s 100 outside," she captioned the video.

Erin modelled the outfit which got her sent home: a pair of black and white patterned athletic shorts, an oversized t-shirt and trainers.

The video has almost 10k views, and many think the reasoning behind dress coding Erin is ridiculous.

"But I've seen girls with shorter shorts at Amazon!" one user said. 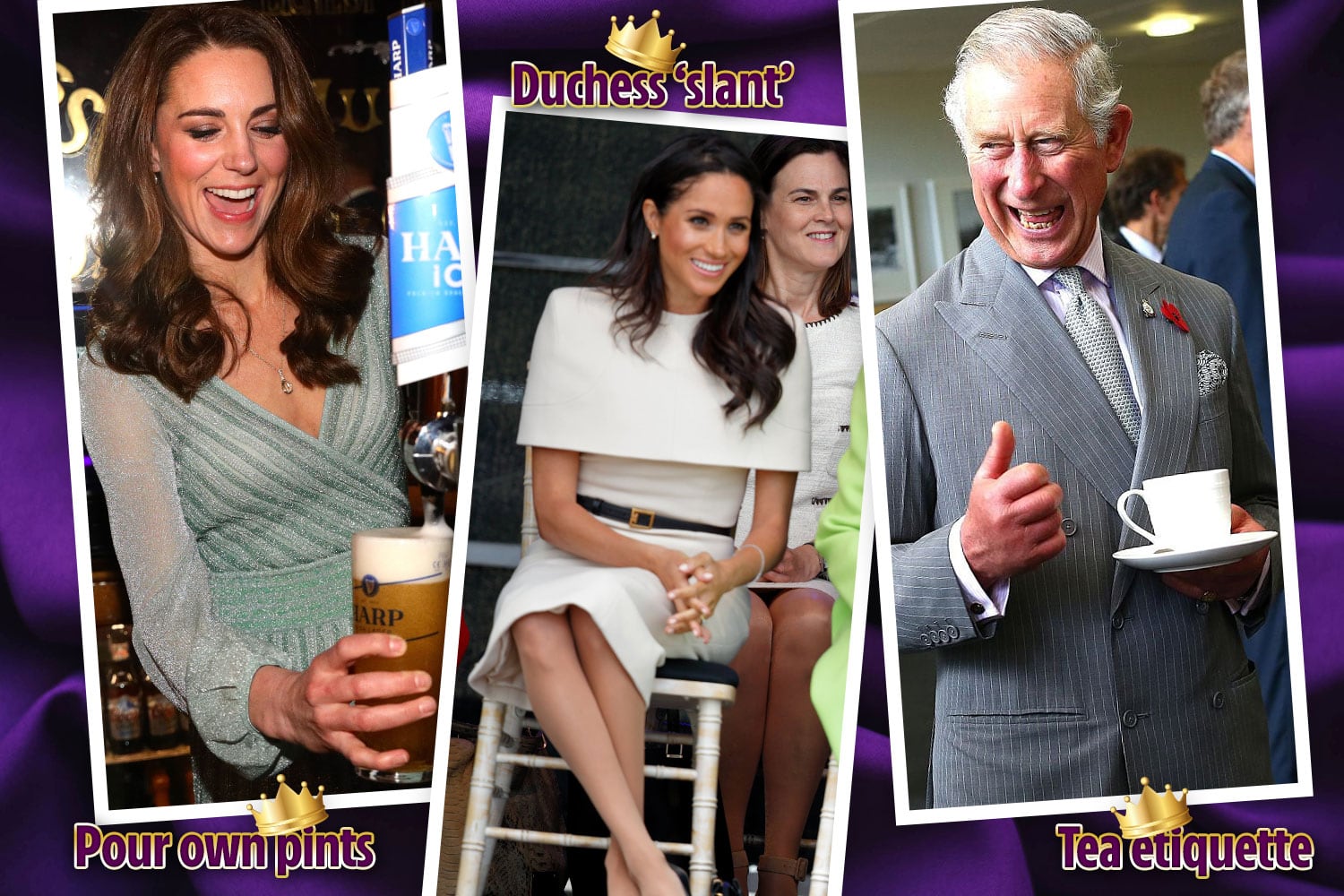 "This just shows that the problem aren’t clothes and women dressing “distracting” it’s men in power. Like it’s a warehouse job who are you distracting?" one outraged viewer commented.

Others commented similar experiences while working at Amazon.

"This happened to me at Amazon too!" one user commented.

Tik Tok user Queen of Spades was recently sent home for wearing "inappropriate" clothing, which she complained about in a video on the platform.

"I went to work like this, plus running shoes. They sent me home for dressing inappropriately," she explained in the video.

Viewers were quick to come to her defence, calling the dress coding outrageous.

"I got into trouble for wearing leggings to work. They didn’t say anything on them, they were just black and I almost lost my job for it,"one user shared.

According to the newest dress code enforced by Amazon and Whole Foods in late 2020, athleisure is frowned upon.

This comes after employees sued Whole Foods in July after they faced retaliation for wearing Black Lives Matter pins and face masks.

The company dress code still does not allow advertising or messages that aren't about Whole Foods. 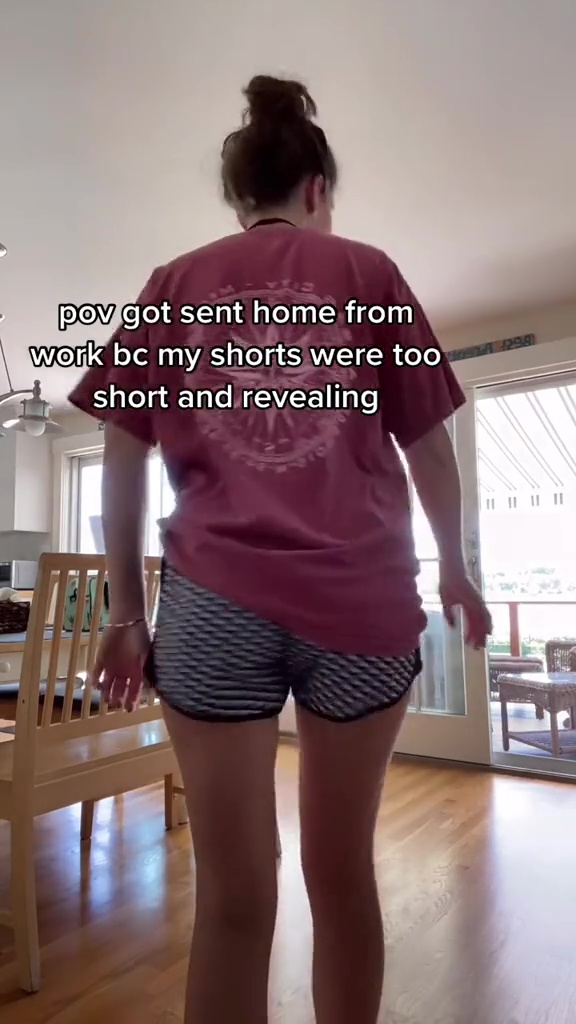 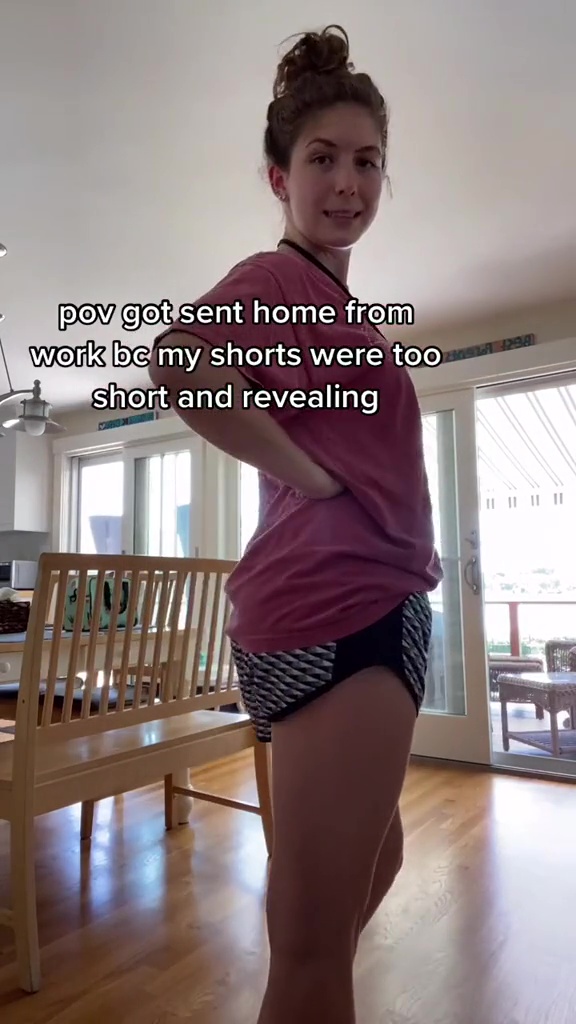