The setting wasn’t too dissimilar to my own bedroom, a white and minimalist colour-scheme embellished with wooden furnishings. 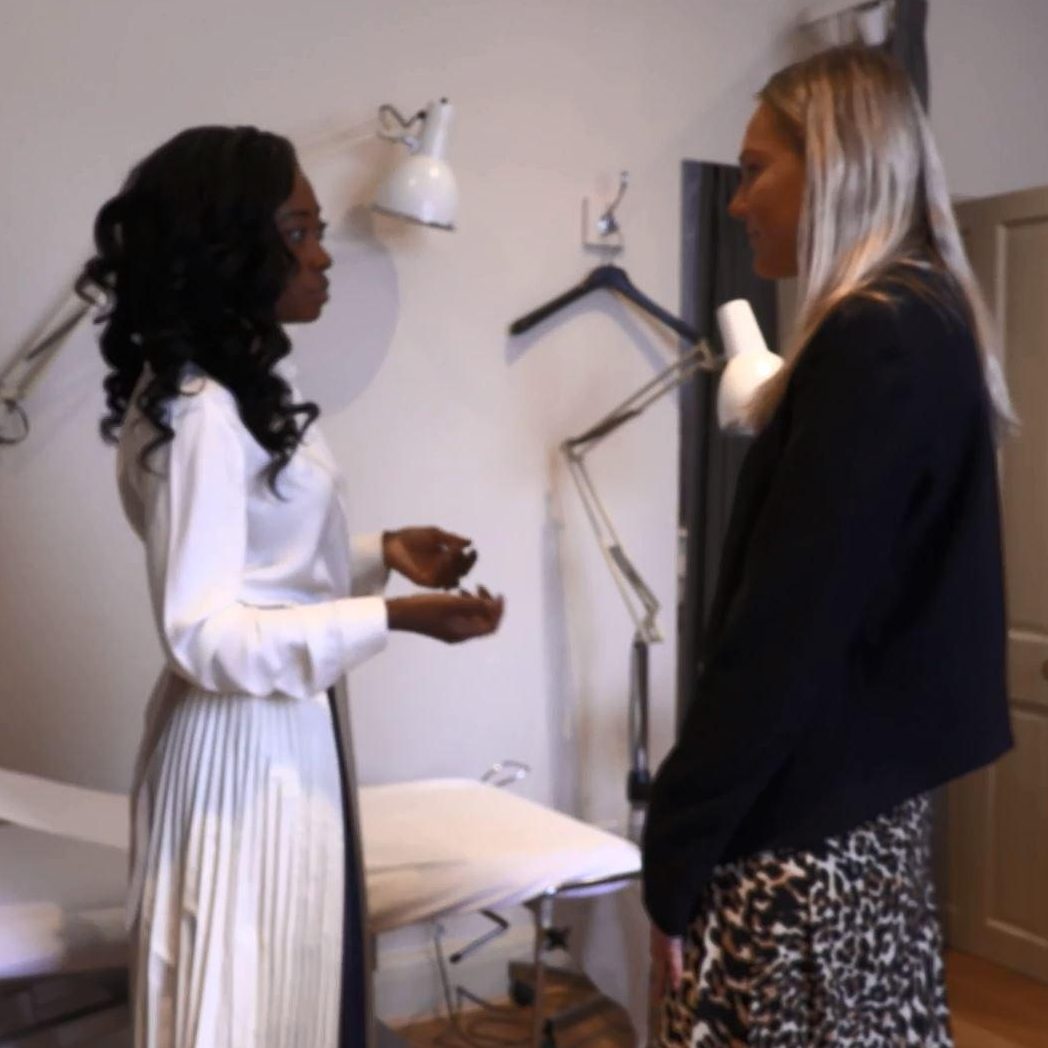 But one thing made this room distinctly different, the lady in a white coat. This wasn’t my bedroom. It was a doctor’s surgery. And I was just about to get my smear test.

There were two rather daunting looking stirrups at the end up my bed. Knowing how clumsy I am, I plonked one foot in each to keep myself stable and analysed how filthy my white Adidas trainers looked.

Next to me stood a sterile tray with a pot of solution, lubricant (not as pretty as the Durex ones in Boots), speculum and the cervical brush.

This brush, the thing that actually collects the cells from the cervix, looks a bit like a large plastic cotton bud or a lollipop stick with a small bit of white plastic at the end. 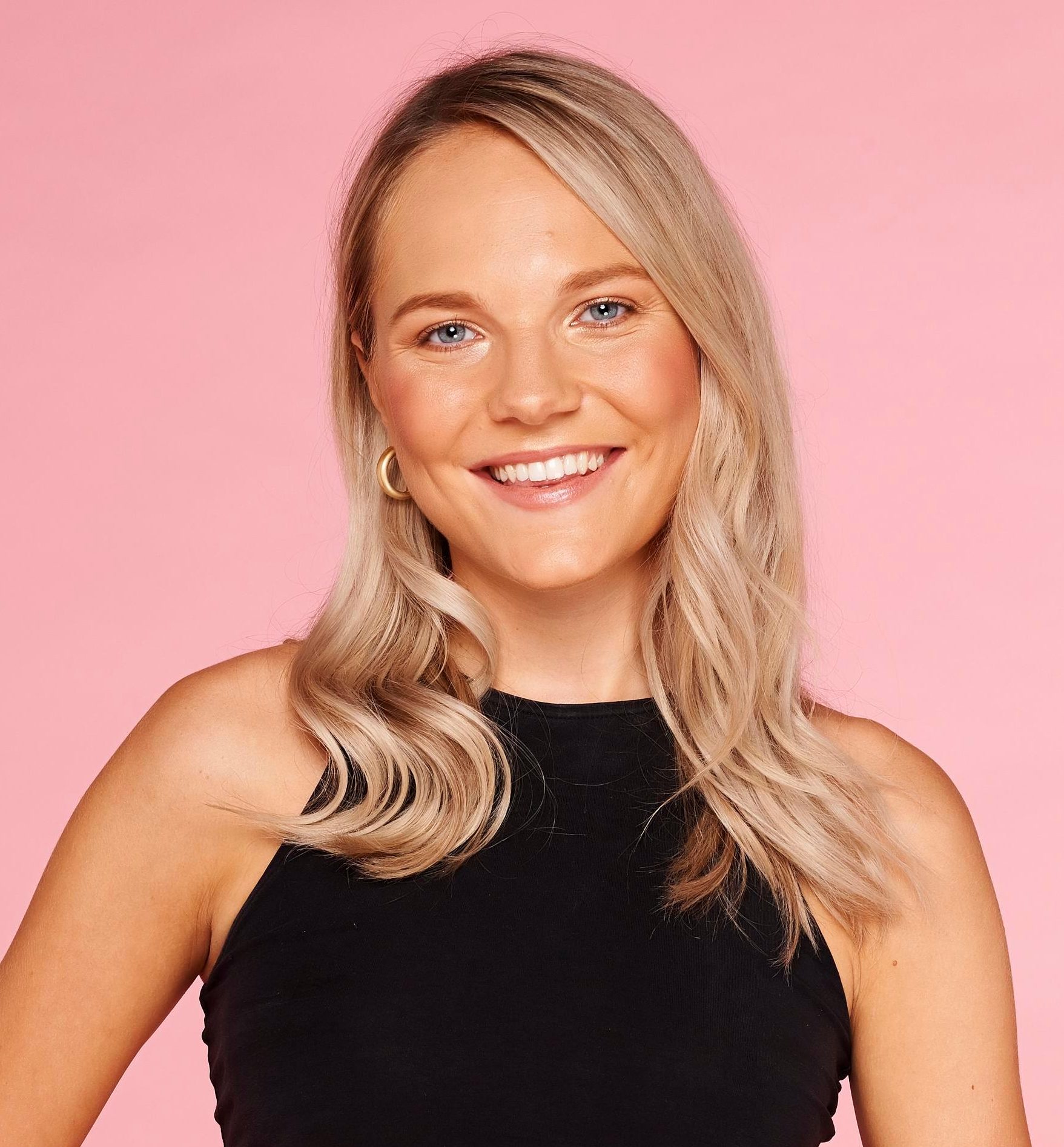 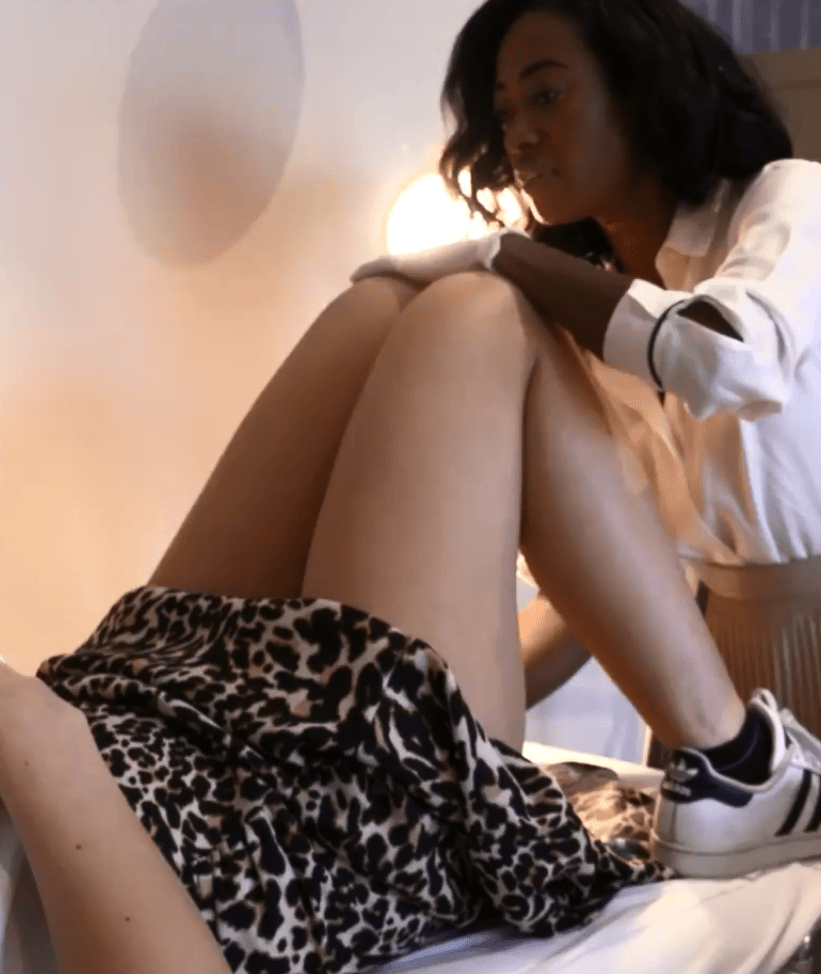 I was quite surprised that its head, no bigger than a 50 pence piece, was going to collect so many cells from my cervix. I was relieved that it didn’t look remotely intimidating.

Next to it sat the speculum packaged in paper. This is the tool that’s inserted into the vagina during cervical screenings to create an opening to the cervix.

Unlike the metal reusable ones of my parent’s generation that supposedly chilled your insides, speculums today are plastic, disposable and come in various sizes.

Your doctor will pick the size that’s right for you (although admittedly whatever size you get, it’ll still feel like the biggest one). 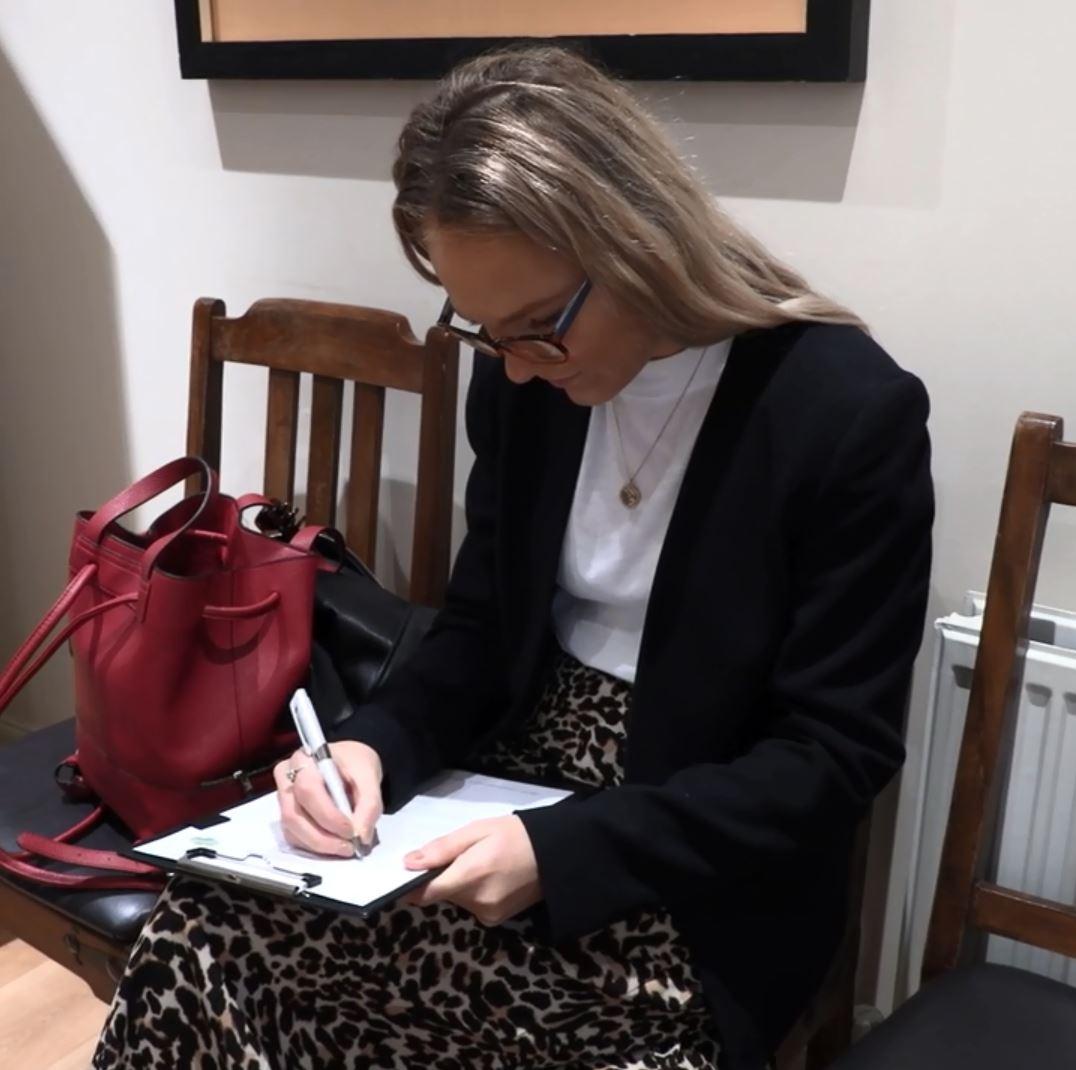 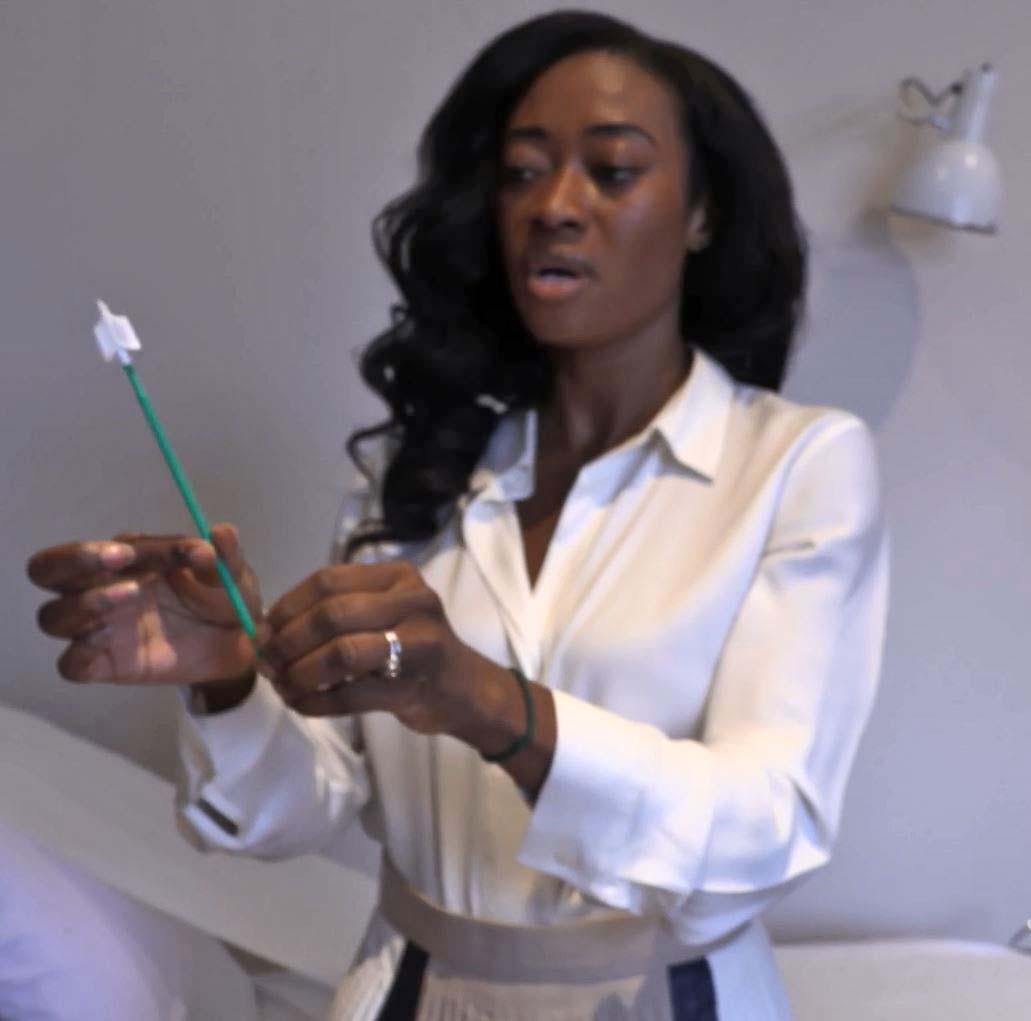 As I pulled my legs towards my chest in preparation for the test to start, I thought about a booklet I’d seen earlier. "More than 3,200 women are diagnosed with cervical cancer every year in the UK, and almost 900 die annually," it read.

So why are so many women today avoiding their smear tests?

According to health charity, Jo's cervical cancer trust, embarrassment plays a huge part, with one in three women admitting to finding the procedure nerve-wracking.

“It’s a very simple procedure,” explains  Dr Evelyn Owusu-Siaw. ”I talk patients through the stages before asking them to remove just their underwear and trousers or jeans.” 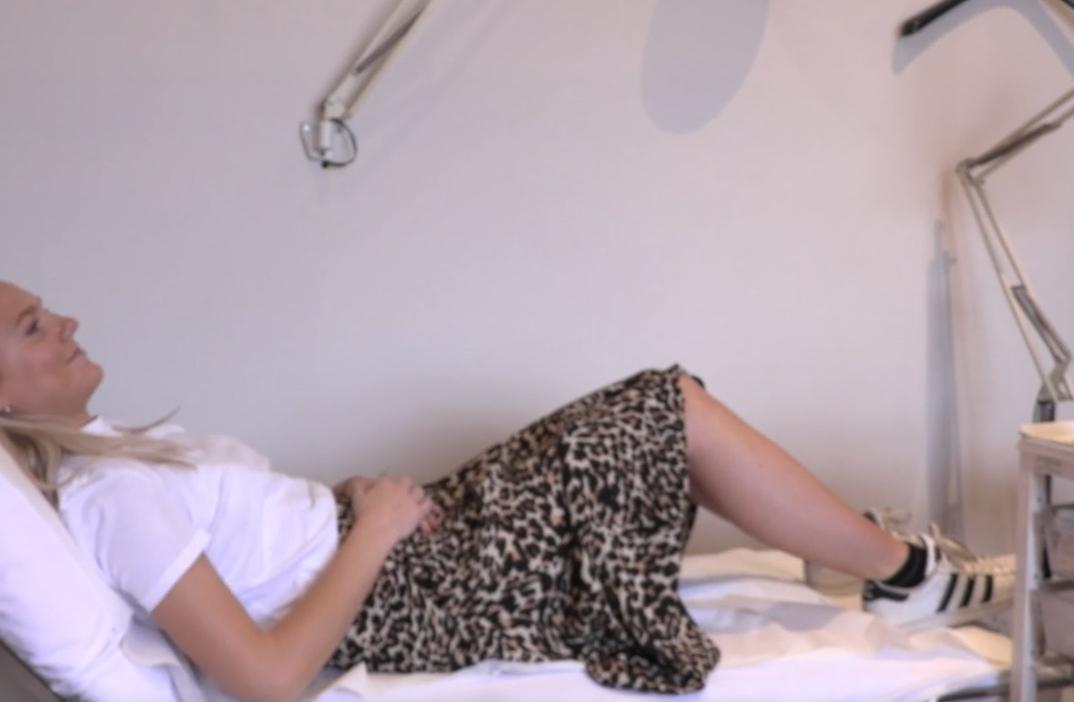 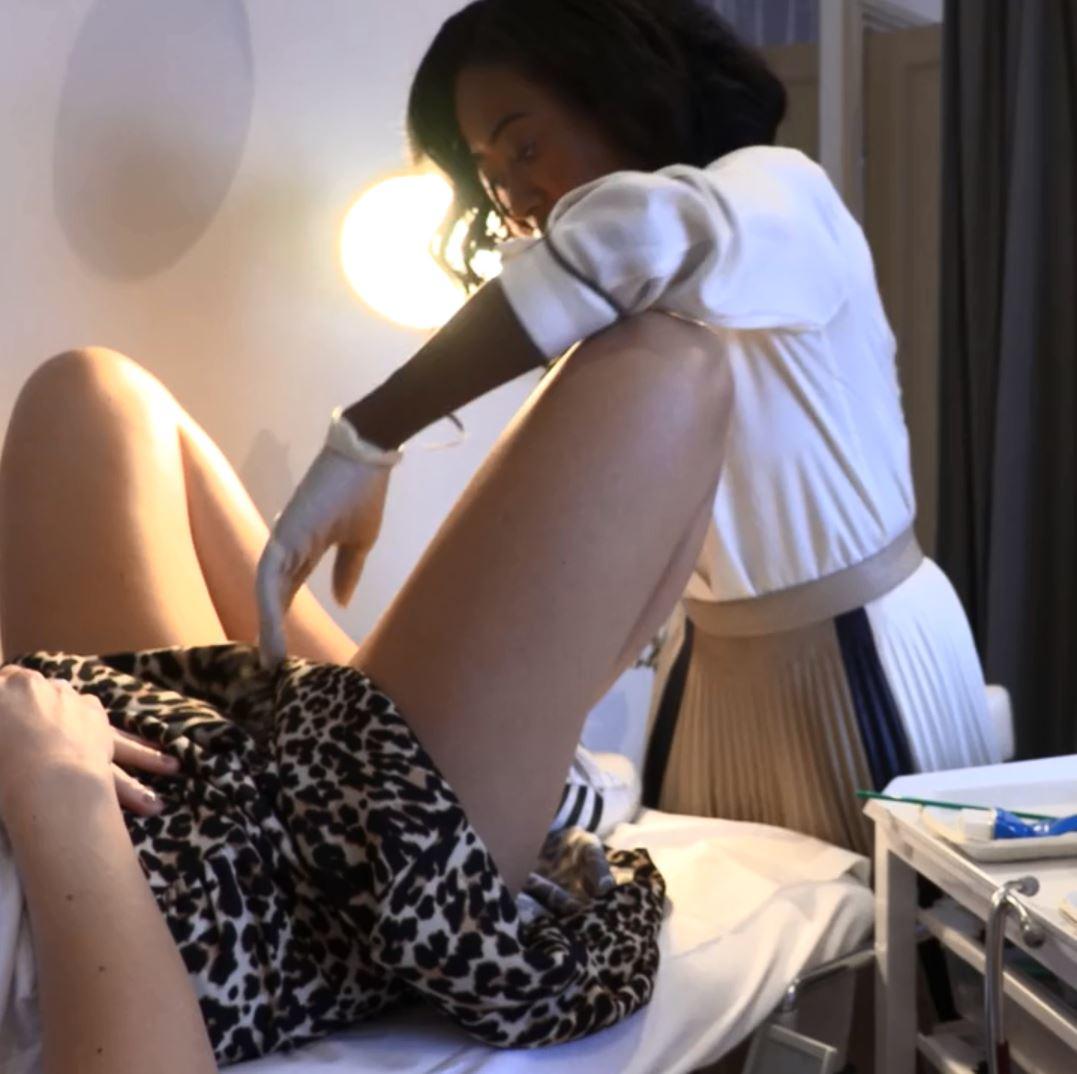 Shoes and skirts can be kept on. Luckily, I’d unintentionally opted for a skirt that morning – something that Dr Evelyn recommends doing if you’re worried about feeling exposed.

The doctor did a quick internal examination by hand before beginning the test.

Like most women, and having only ever had one smear test before, I found it difficult to relax as the well-lubricated, plastic device disappeared between my thighs.

I wouldn’t describe the feeling as painful, maybe just uncomfortable. It feels quite strange and foreign having a stranger’s face so close to your lady-flower outside of a sexual situation. 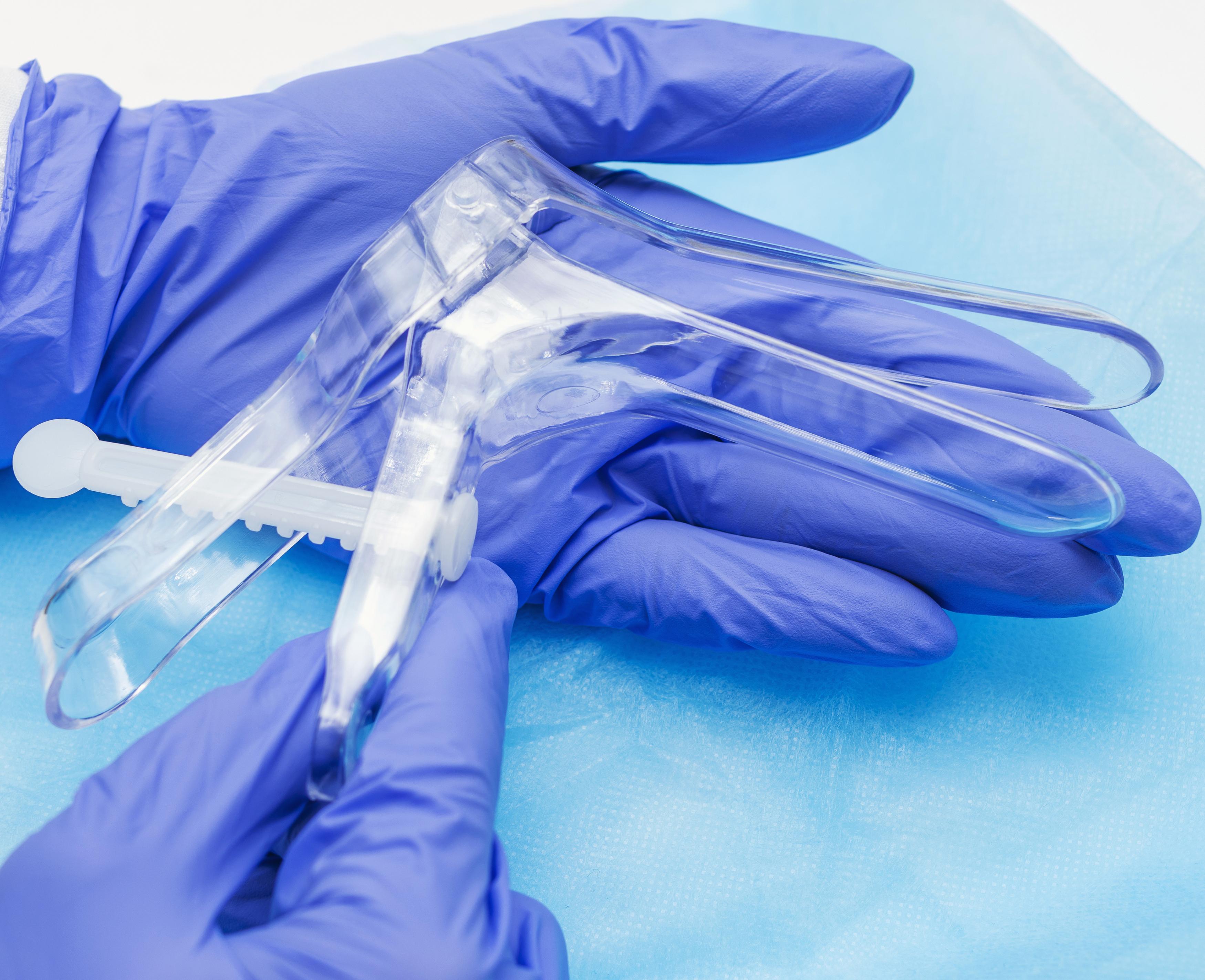 After checking that I was still comfortable, Dr Evelyn inserted the lollipop stick through the speculum and began to gently scrape the lining of my cervix.

I’ll be honest, I really didn’t feel much at this point. I could sense what felt like a dull and odd tickle but before I could think about it, the stick was swiftly removed.

“All done,” she said, placing my stick into the solution and twirling it around. Much quicker than I thought.

She removed the speculum in one fluid motion and the test was over and done with in five minutes. Left with some tissues, the curtain was drawn and I popped my knickers back on.

What is a smear test?

I had bled during my first smear test and expected the same this time. But this didn’t happen.

Bleeding is perfectly normal though and some women even spot for a while afterwards.

The lining of the cervix rarely gets touched, (not even during intercourse, as it’s quite high up) so some people bleed a little.

In hindsight it seemed a bit silly that I was so nervous beforehand. The whole process was relatively pain-free, albeit slightly invasive. 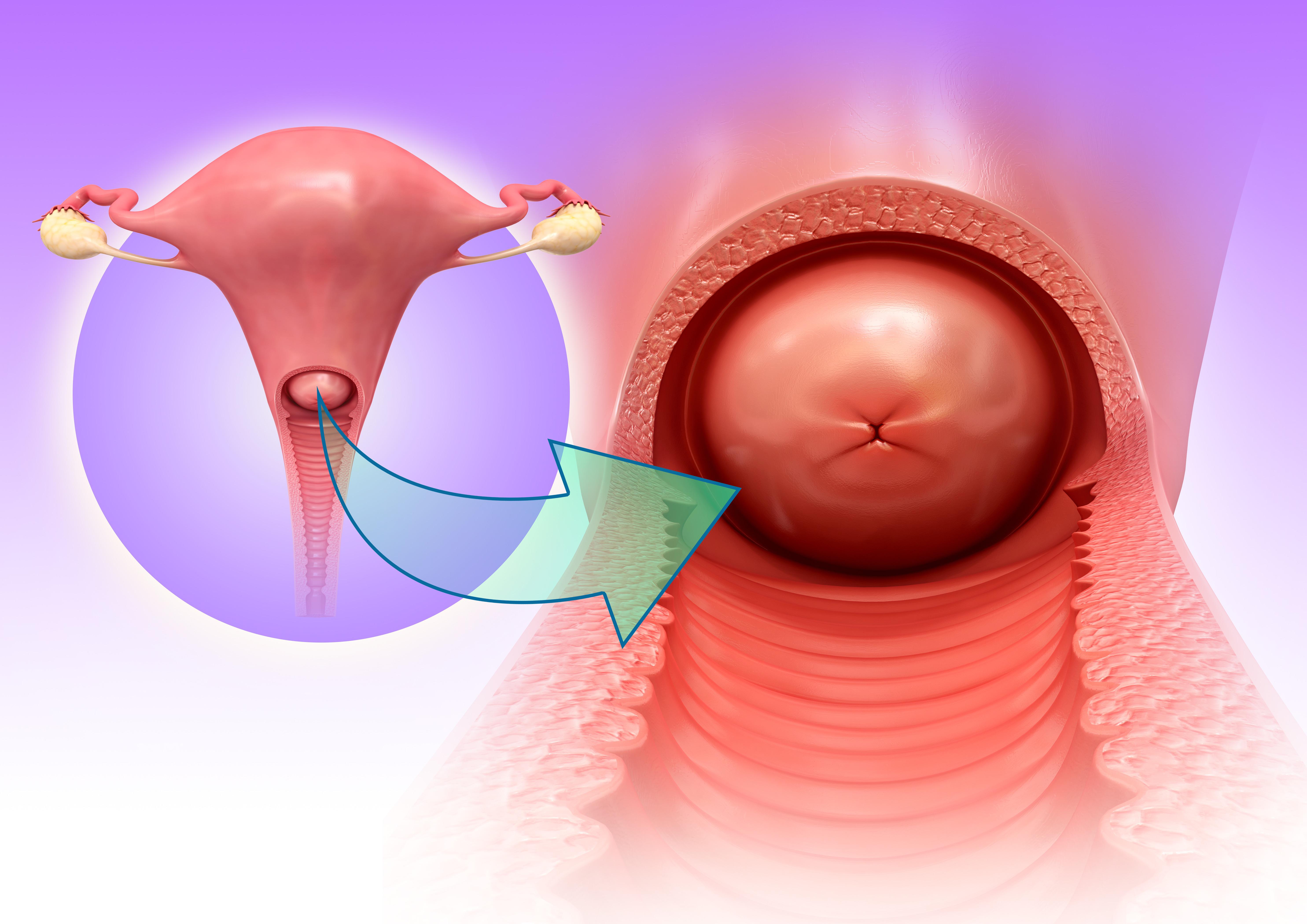 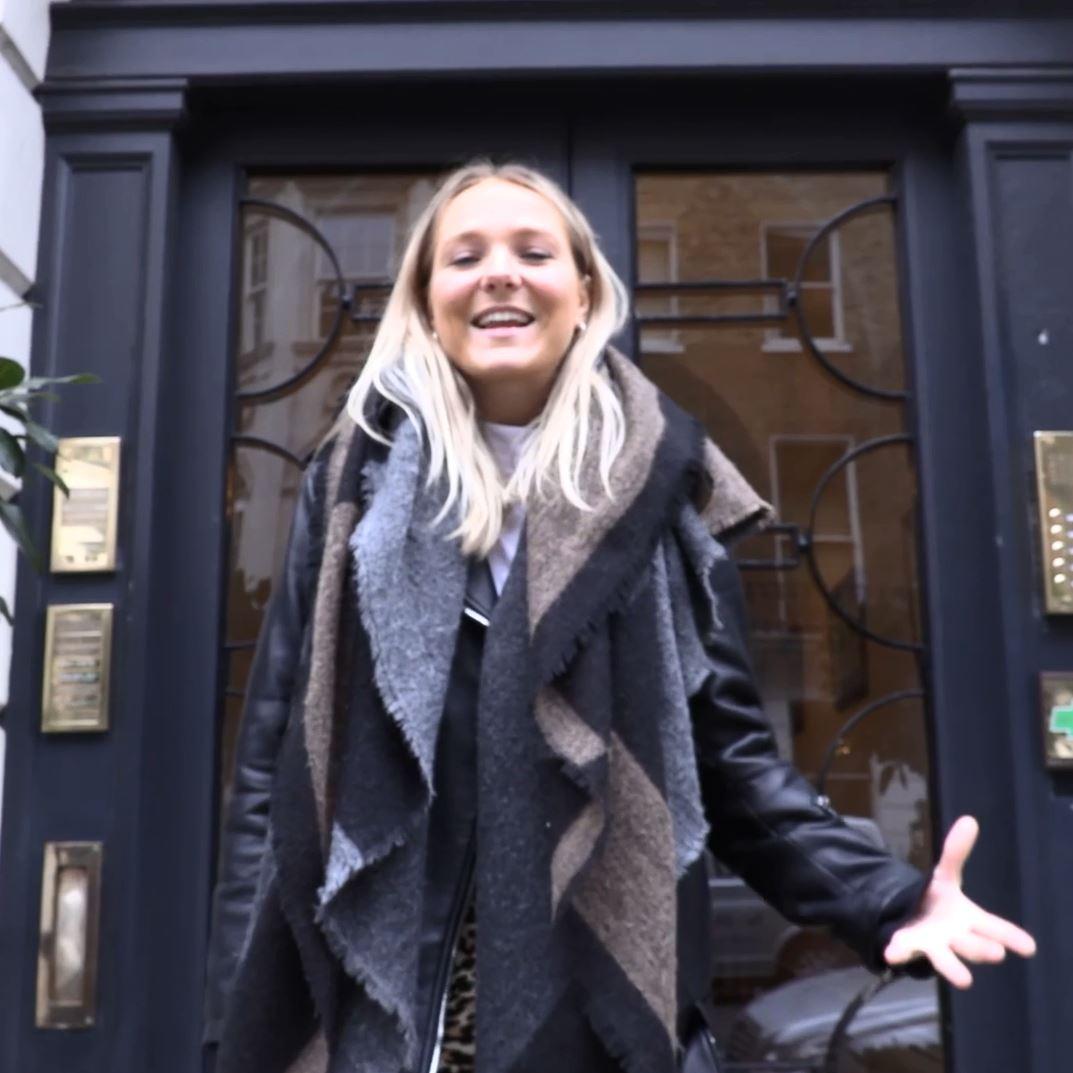 It is important to note that smear test results can be affected by where you are in your cycle.

“The best time to get your smear is mid-cycle,” Dr Evelyn tells me.

“If you’re screened too close to your period this can interfere with results and sometimes gives a false reading for abnormal cells. We don’t want anyone to be unnecessarily stressed or worried.

“Lots of young ladies miss their smear tests, but there’s really nothing to be embarrassed about. I see so many women every day and everyone is different,” she says.

Should you shave or wax before an appointment? I ask. “You shouldn’t shave or wax solely for my benefit,” she reassures. “I really don’t remember which vagina belongs to who in all honesty.”

I can genuinely say, I didn’t feel remotely embarrassed during my cervical screening.

We’re all ladies and we all know what a vagina looks like, groomed or ungroomed.

Everyone’s different though, so if you still feel anxious and are thinking of delaying that appointment, I have just one thing to say – those five minutes of embarrassment, could just save your life.

Sophie had her test at Doctor Call of Harley Street.

What is cervical cancer?

Cervical cancer is defined as when the disease starts in the neck of the womb, otherwise known as the cervix, according to Cancer Research UK.

Generally, it's caused by persistent infections with the human papillomavirus (HPV), which is contracted through sex.

Thankfully, most young women in the UK are immunised against it, although boys aren't.

Two strains of the HPV virus (HPV 16 and HPV 18) are known to be responsible for most cases, but most women who have them don't develop cervical cancer.

We previously revealed that sexual abuse survivors aren't going for smear tests because it's too 'distressing', a worrying new study found.