“As I stood up to address the judge in the crowded courtroom in Uganda, I was shaking. 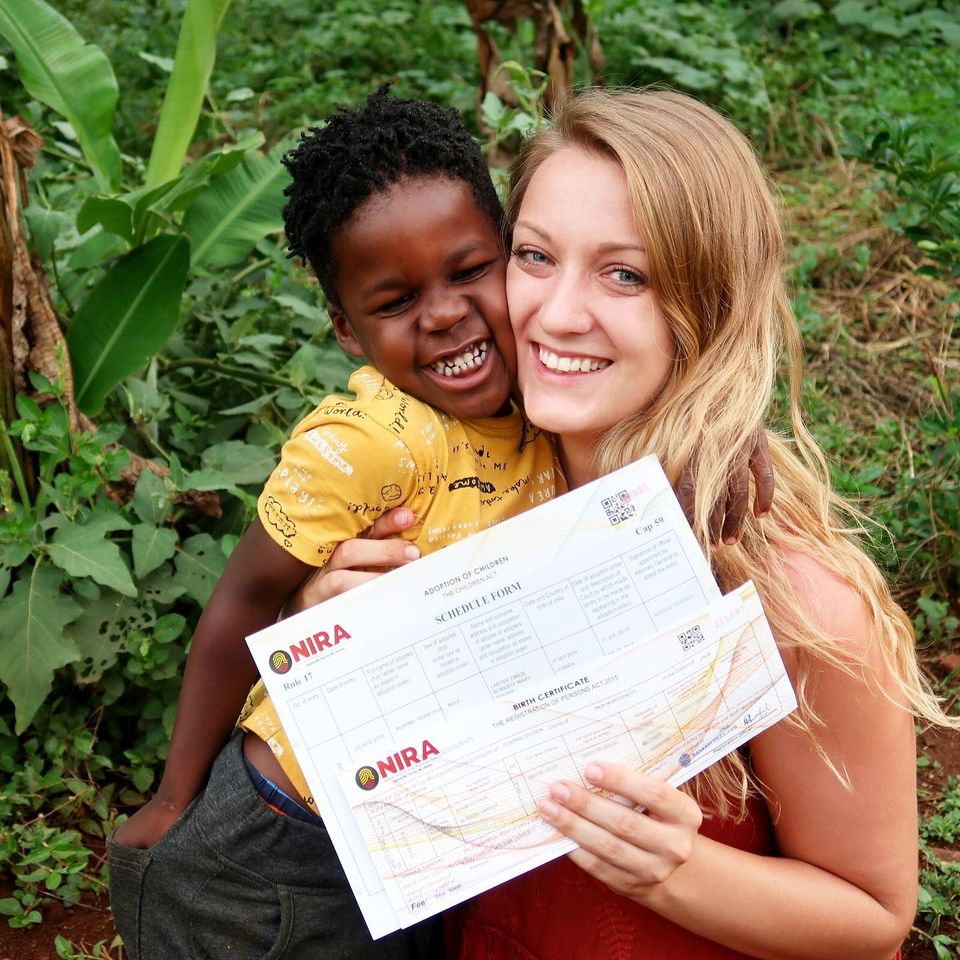 "I glanced down at four-year-old Adam, who I’d taken care of since he was a baby, and suddenly I was terrified. There was a chance we could be separated forever.

"I first went to Uganda in August 2014, aged 22, to volunteer at a home for abandoned and orphaned children for two months.

"It was hard work, but very rewarding, and I fell in love with them all. One day, we got a call asking us to go to a village in Butagaya, where a young mother had died, leaving seven children, including a newborn.

"A neighbour handed me the five-day-old baby wrapped in blankets and said there was no one to take care of him.

"Back at the children’s home, we named him Adam and I became his sole carer. I had no idea how to look after a baby and had to keep phoning my mum Jacqueline, now 62, for advice.

"Adam slept in a cot next to my bed, loved being cuddled and would cry if I wasn’t around. His siblings all went to live with friends or neighbours, and everyone told me not to get attached, but I ended up extending my stay to look after him. 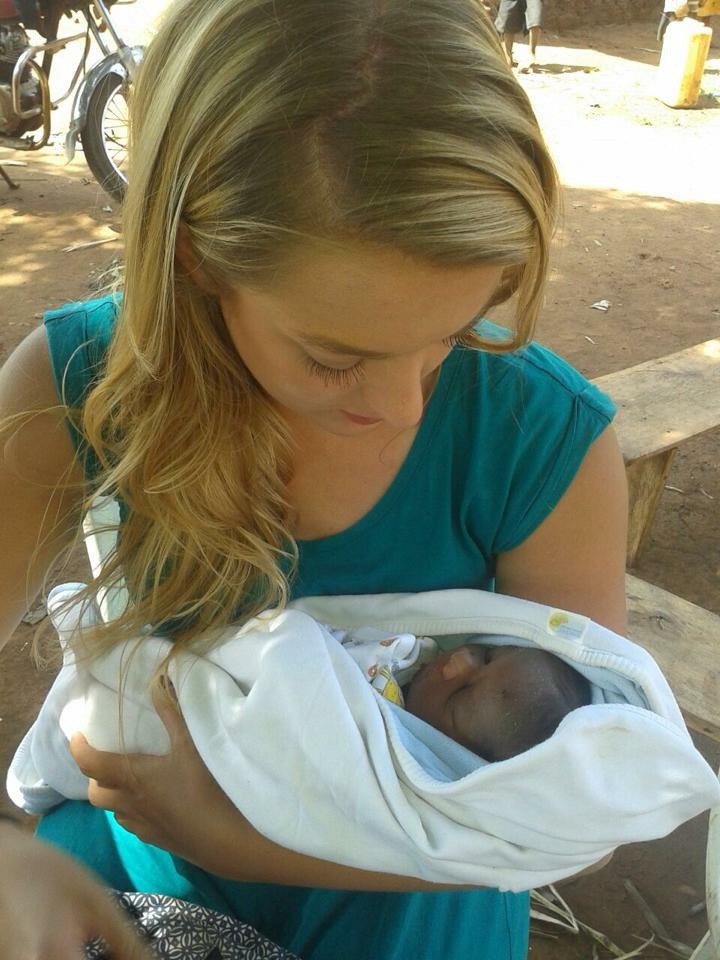 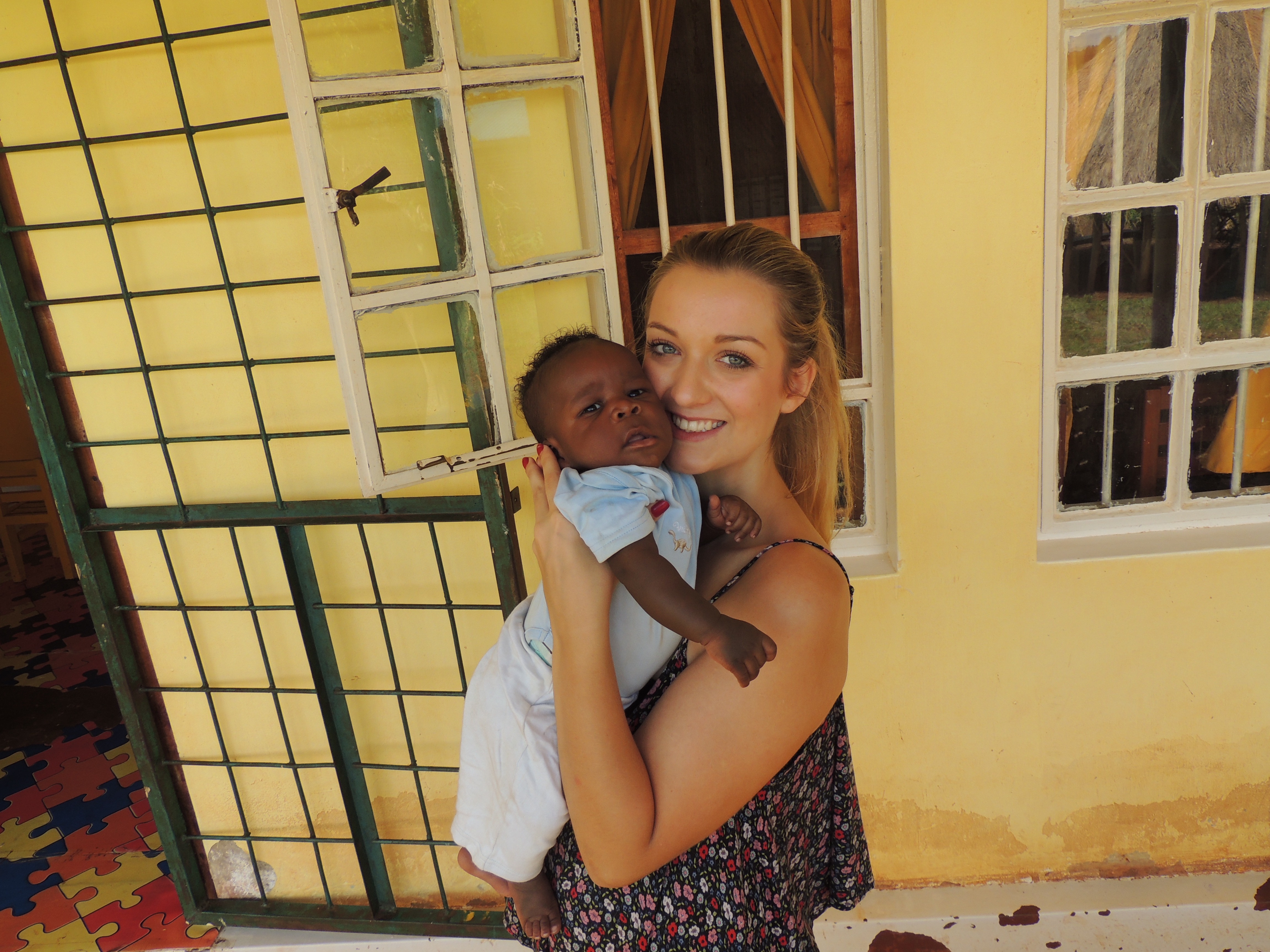 'I couldn’t stop thinking about him'

"Eventually, in April 2015, I ran out of money and had to go home. It was so hard leaving Adam after seven months and I was in floods of tears. Back in the UK, I couldn’t stop thinking about him.

"I worried that he wouldn’t get the one-to-one care he needed long-term, so after much thought, I decided I’d try to adopt him and bring him to live with me. At 24, I knew I was young, but it just felt right and my parents were very supportive.

"I juggled three jobs – teaching, bar work and care work – seven days a week, so I could save up and return to Uganda. I spoke to a lawyer, who said once I’d adopted Adam in Uganda, I’d have to formally adopt him in the UK, too, under immigration law.

"In August 2016, I moved back to Uganda. Now aged 23 months, Adam came running towards me when he saw me, and it was overwhelming to hold him in my arms again. A few weeks later we moved into a rented house and I got a job at a local school.

"I met a man called Josh, 33, a security guard, via the children’s home and we started a relationship. He was incredibly kind, and was brilliant with Adam, and he moved in with us that October. 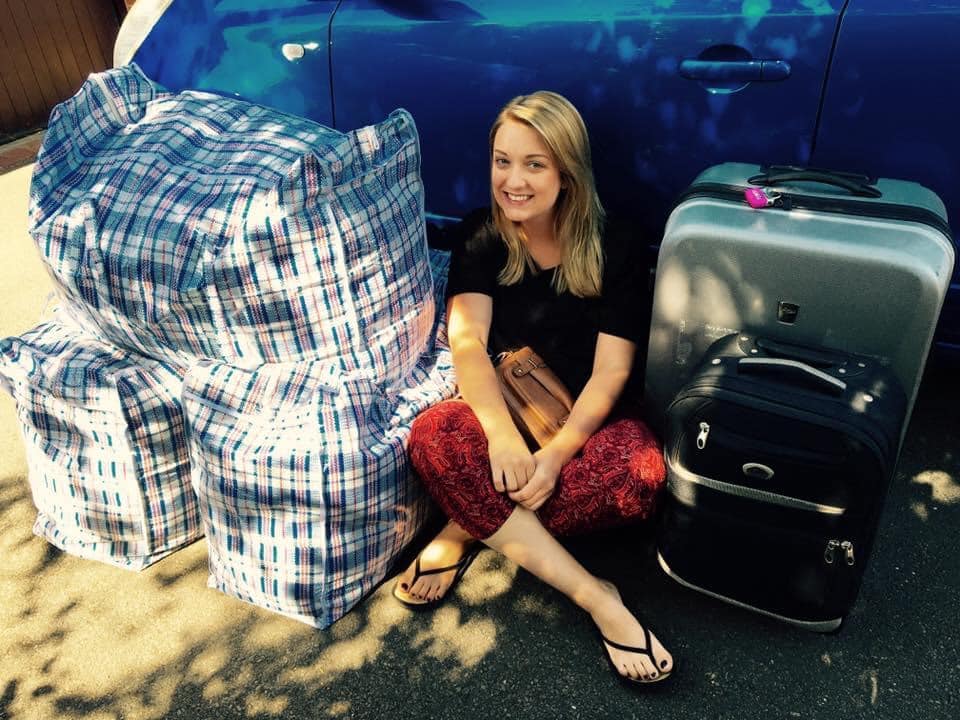 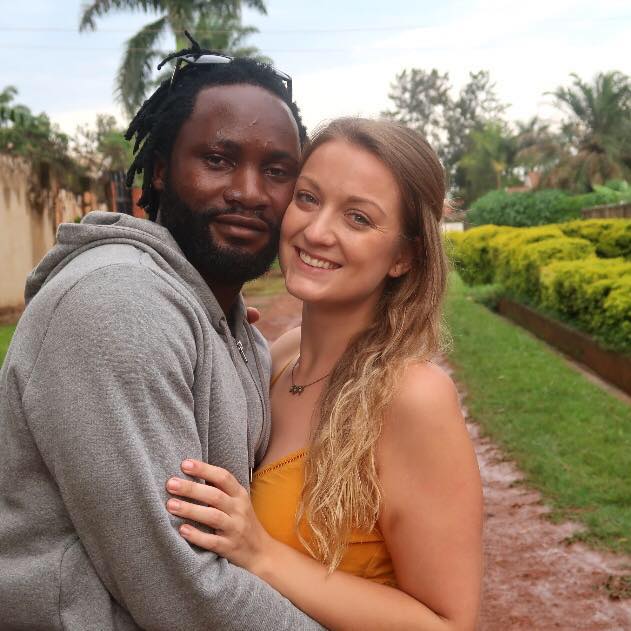 "In September 2018 we finally got an adoption hearing in Kampala, but when we arrived, it was cancelled, and we had to wait months for the next one.

"Around this time, Josh’s cousins, George, then three, Tallie, two, and James, one, came to live with us as their parents were too unwell to look after them.

"In Uganda it’s common for children to live with relatives – and the family hoped they could remain with us permanently.

"In July 2019, we finally got another adoption hearing. I was very nervous as we waited in court and I shook as I explained that Adam was like a son to me. I burst into tears after the judge said she would grant the adoption.

"I was finally legally going to be Adam’s mum.

"By November 2020, Adam’s visa and passport were sorted so I could bring him home, and start the process of adopting him in the UK. Though I was excited, I felt sad to leave Josh and his cousins. But I knew that for us to have a decent life and be together in the future, we had to go. 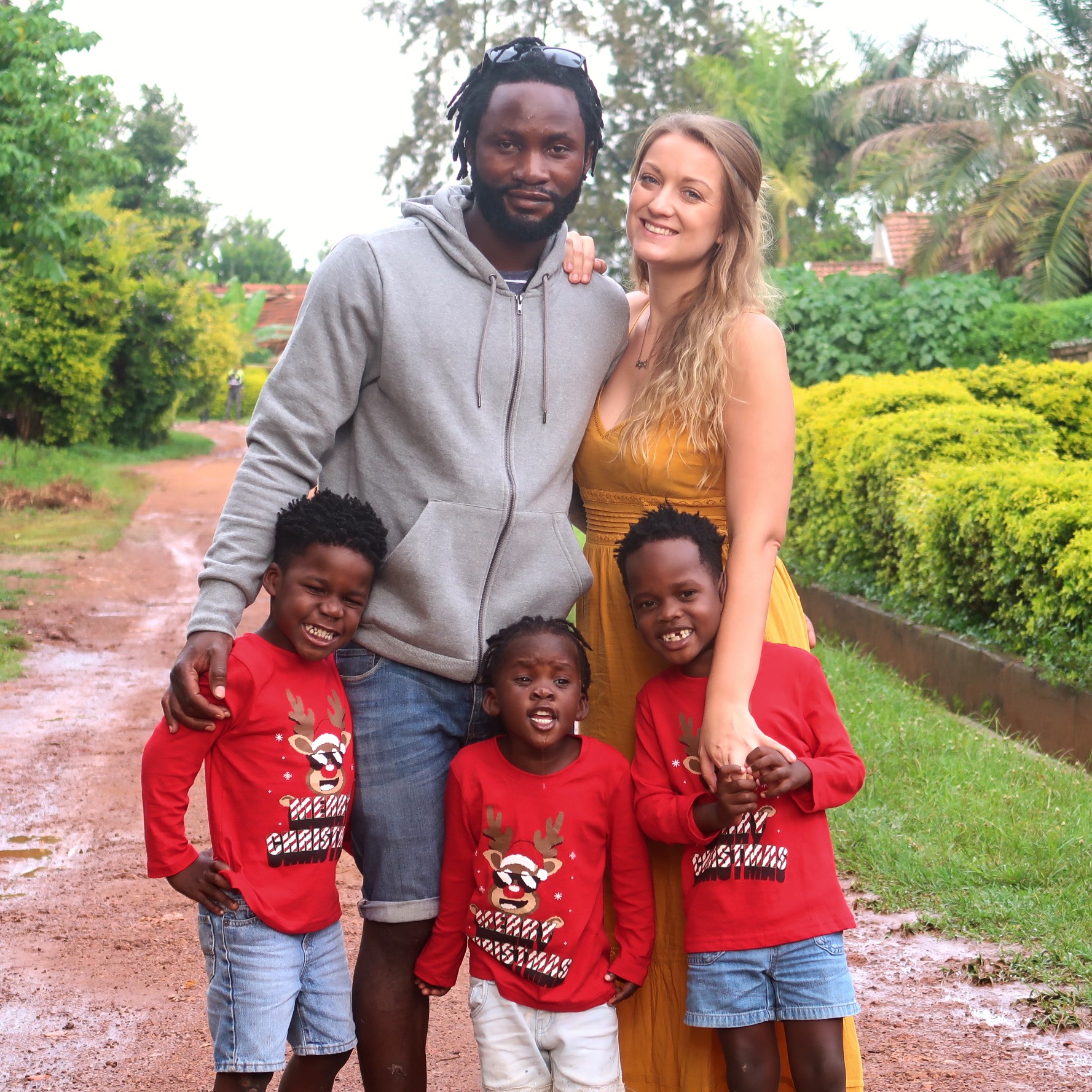 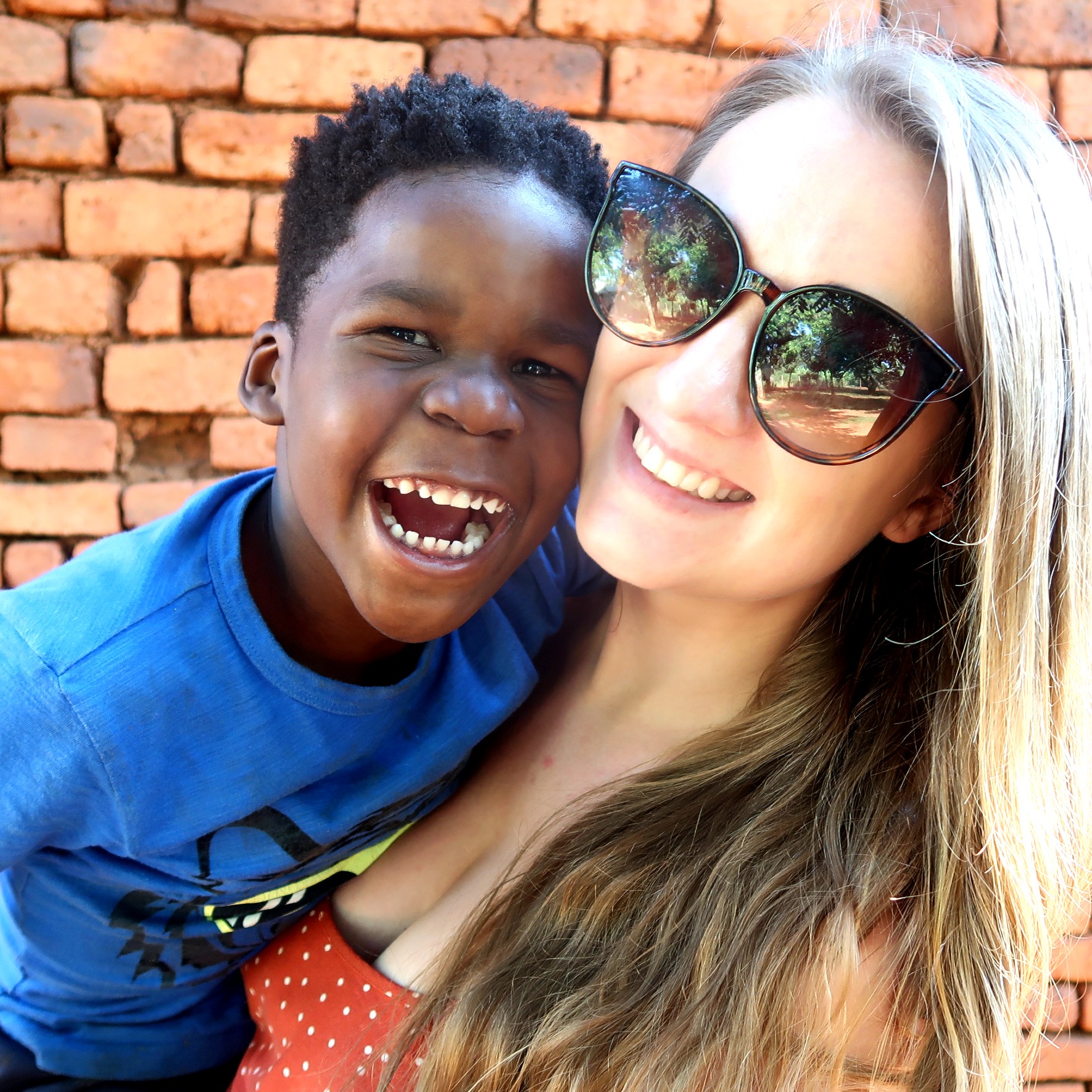 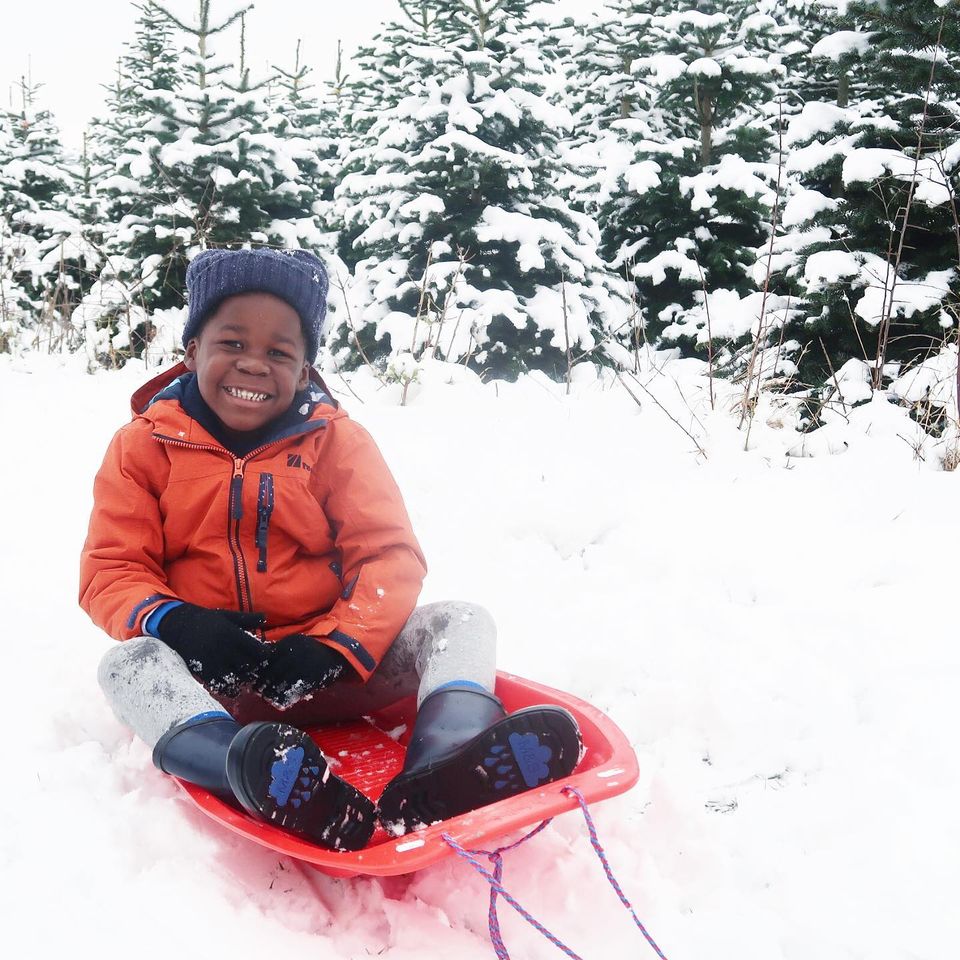 "When we landed in Birmingham on January 9, 2021, Adam ran straight to my parents, recognising them from photos. He’s now settled into school, and though he was very shy on his first day, he is already growing in confidence.

"I have now been assigned social workers and am in the process of re-adopting Adam in the UK. I hope that Josh and the kids will eventually be able to come and live with us.

"Josh is working to get custody and I’ve found an immigration lawyer here who has agreed to take on our case. We FaceTime almost every day and I won’t give up until we’re reunited.” 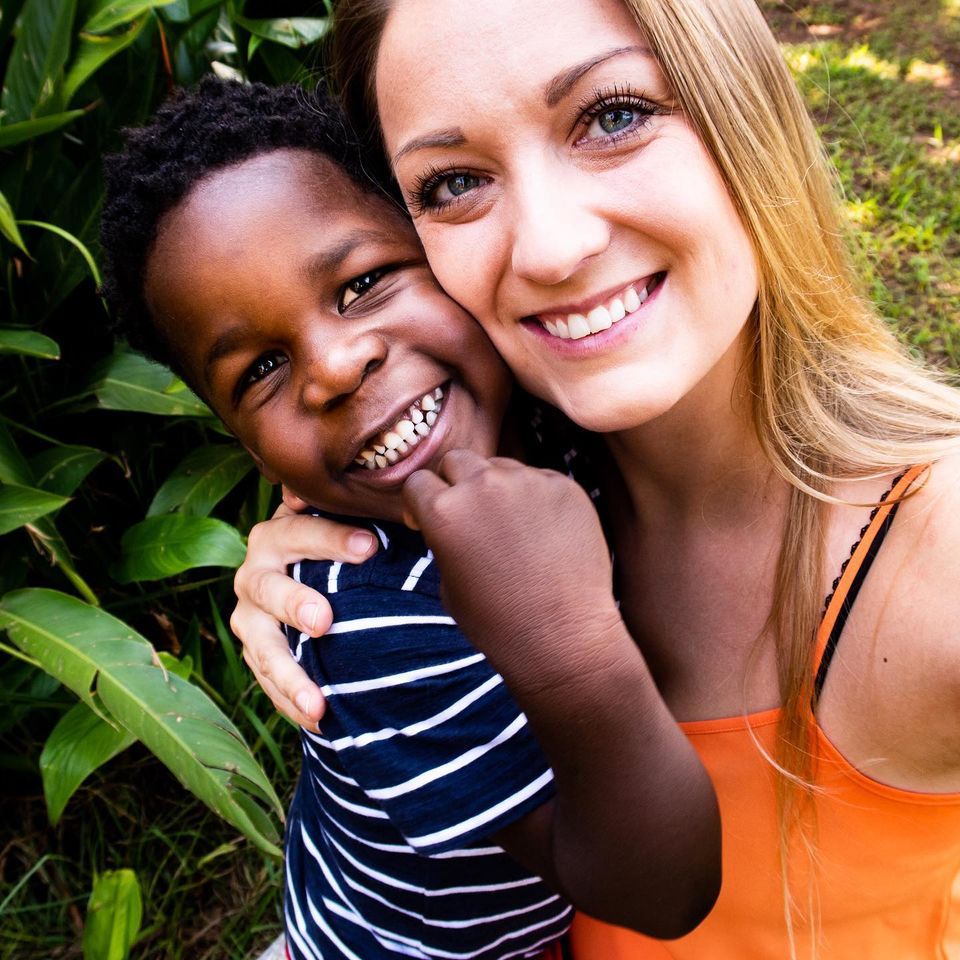 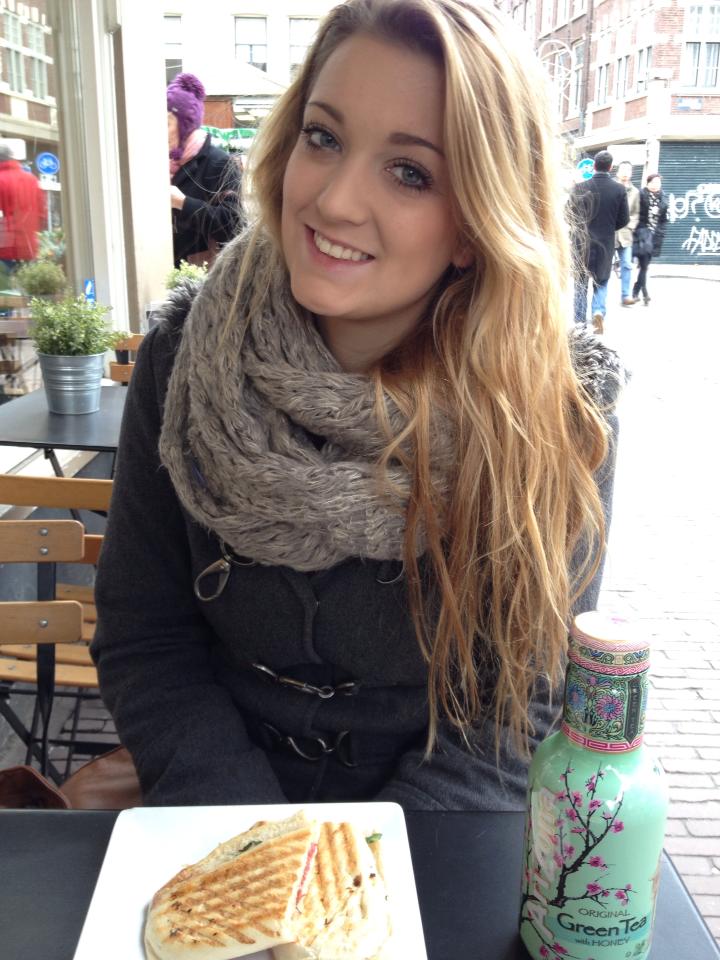 British citizens are able to adopt whether they are single or married, as long as they are 21 or older.