DESPERATE to have better sex before she died, terminal cancer patient Molly made the decision to end her marriage.

Molly, whose last name is being withheld for privacy reasons, had been diagnosed with stage 4 breast cancer – and wanted to make the final years of her life the best they could possibly be. 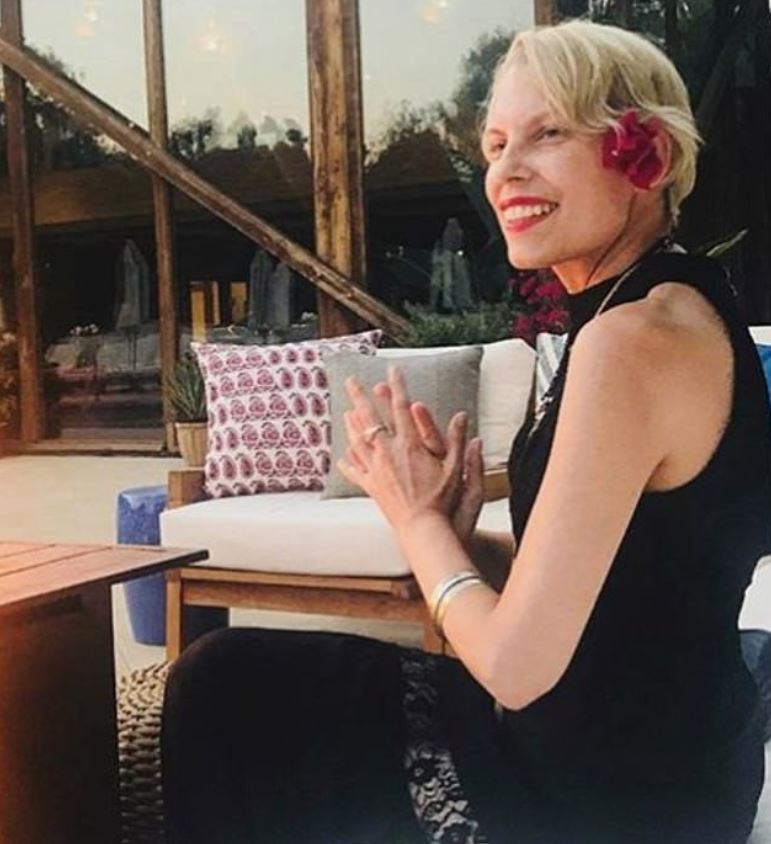 The 41-year-old decided to catapult herself back into the dating scene to reinvigorate her sex life.

Speaking on the podcast Dying for Sex, Molly said: "Sex makes me feel alive — and it’s a great distraction from being sick."

Molly received the devastating news she had breast cancer for the first time in 2011.

At the time, she was finding her marriage increasingly unsatisfying – as sex with her husband had fizzled out. 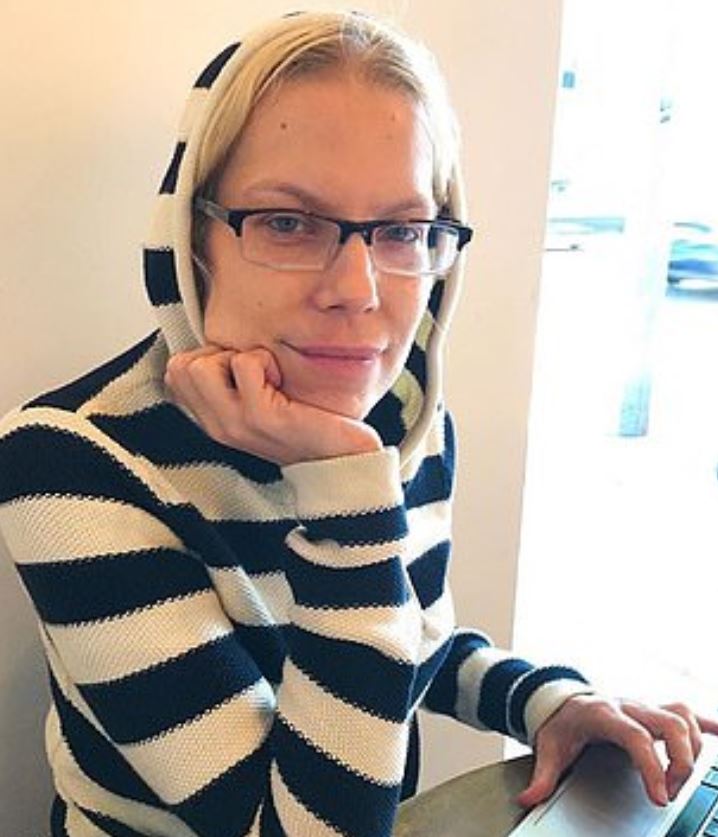 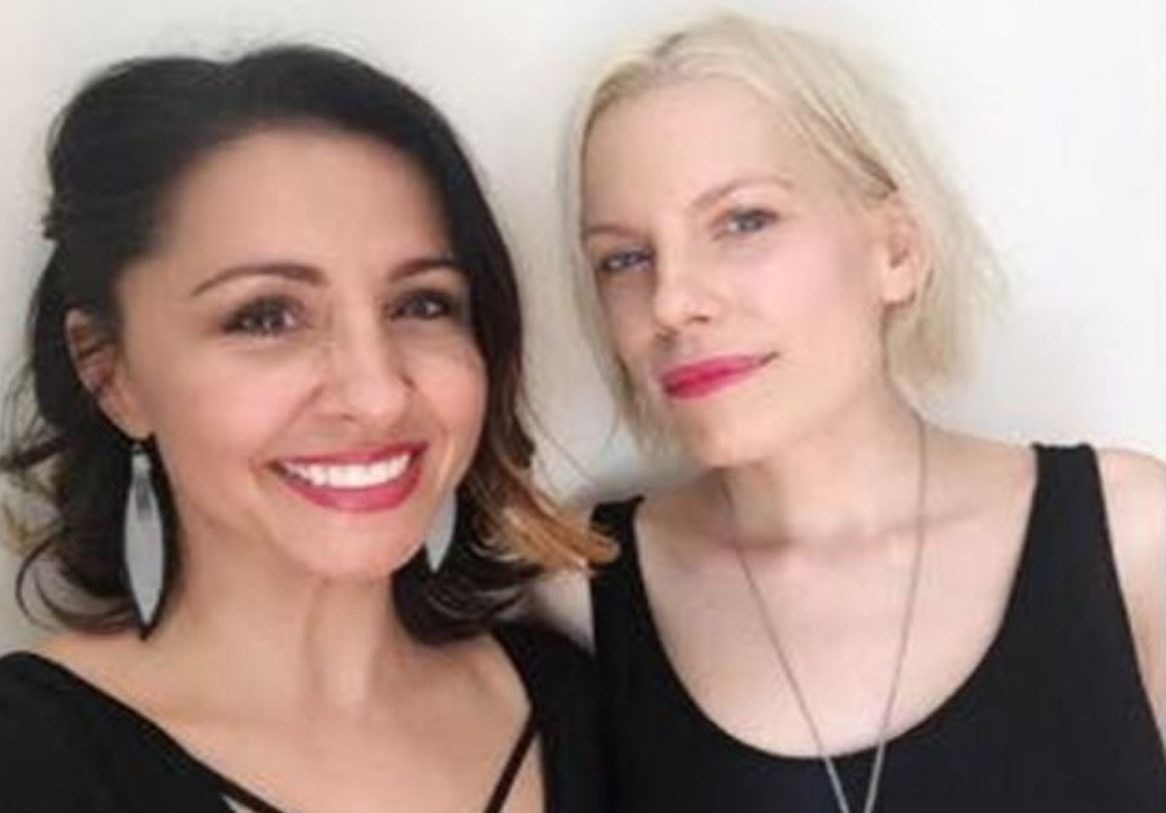 "Sexually, we had difficulties before cancer came along [the first time],” Molly said of her marriage.

“Right before I got diagnosed, I was kind of looking to recharge our sex life… and then cancer showed up.”

Molly's relationship never got back on track after her first round of treatments, which consisted of a double mastectomy, radiation, chemotherapy and reconstructive surgery.

Molly battled to keep her relationship together.

Sex is a great distraction from being sick

It was only until she was diagnosed with breast cancer for a second time that she decided to take action.

In particular, her new medication came with some surprises that made her even more eager to explore her sexuality and fuel her dwindling vitality.

Unlike chemo and radiation, the meds didn’t ravage her body. In fact, if you didn’t know Molly, you wouldn’t know she was sick.

They also put her libido in overdrive. 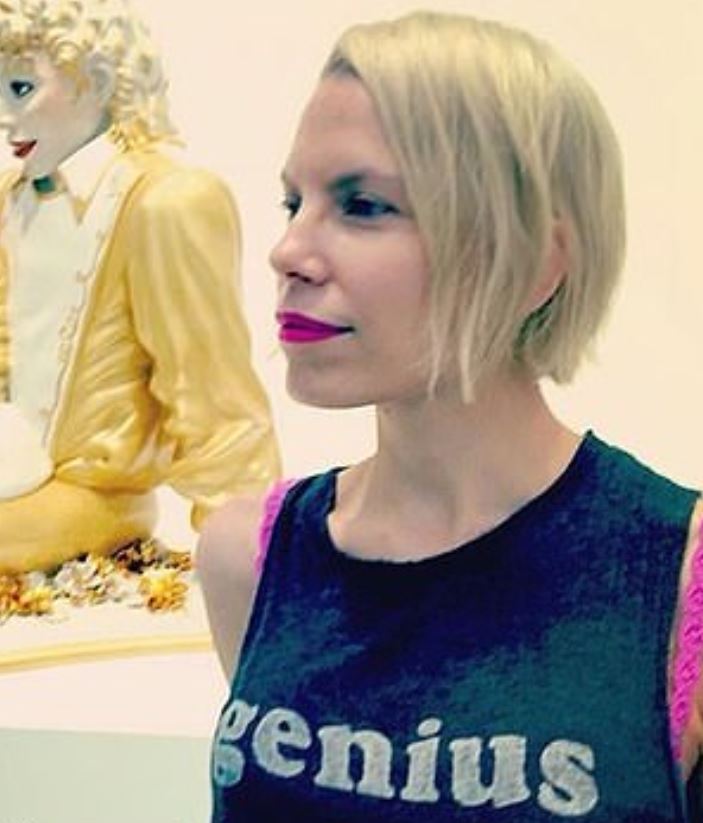 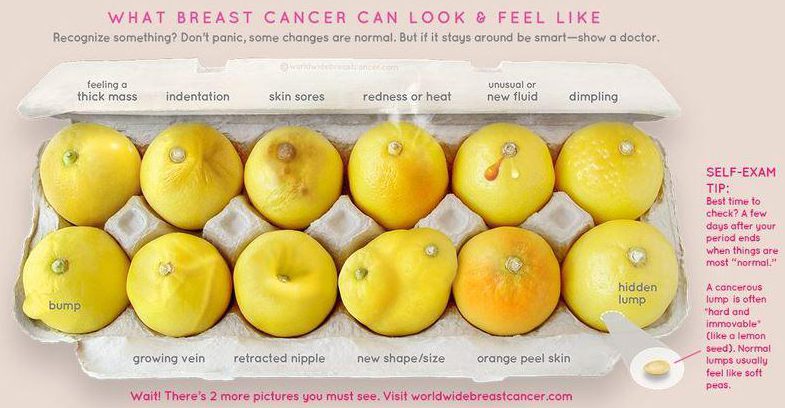 Molly left her husband and rejoined the dating scene and she has since shared her sexcapades on Dying for Sex with Nikki Boyer, a fascinating, six-part podcast by Wondery which concludes on March 11.

Like a “Sex and the City” brunch with chemo instead of Cosmos, the pair candidly chat about Molly’s conquests.

They include the Ryan Reynolds lookalike who’s into masochism, the at-home massage with an accidental happy ending, an awkward car romp with a guy who couldn’t contain — or maintain — his enthusiasm, and the mortician she made out with while he was in full clown makeup. 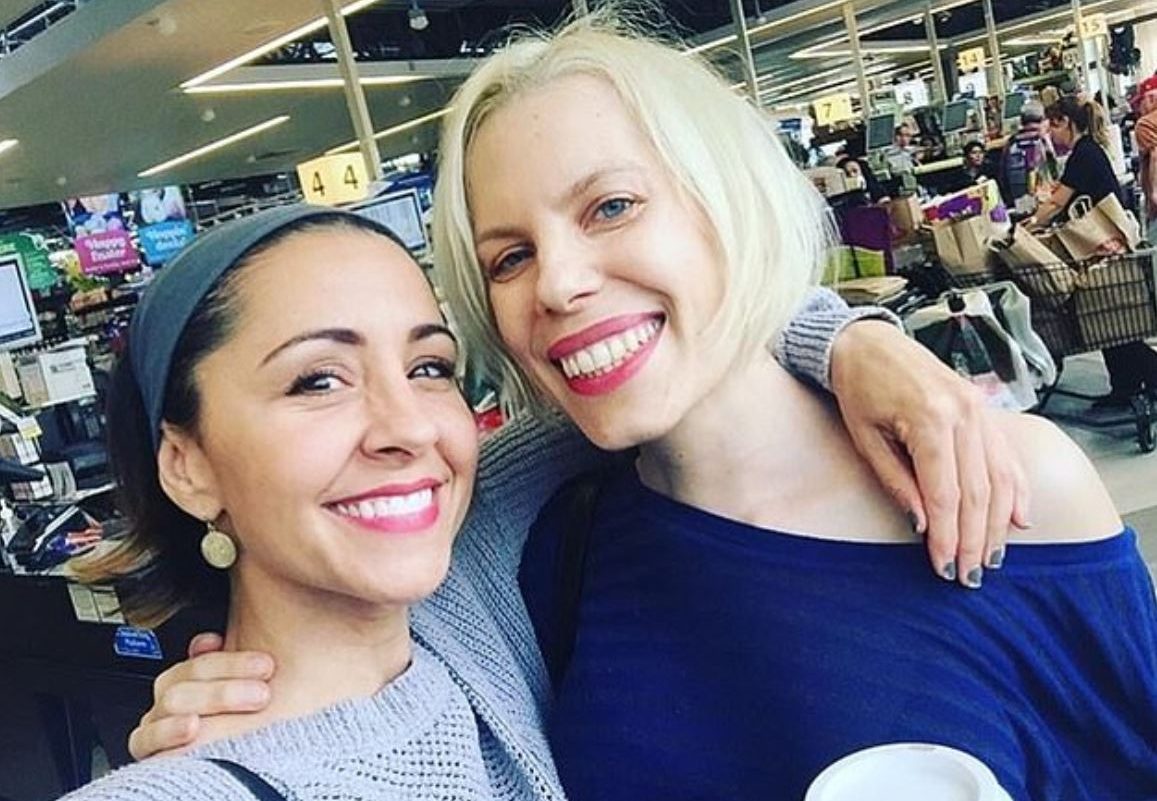 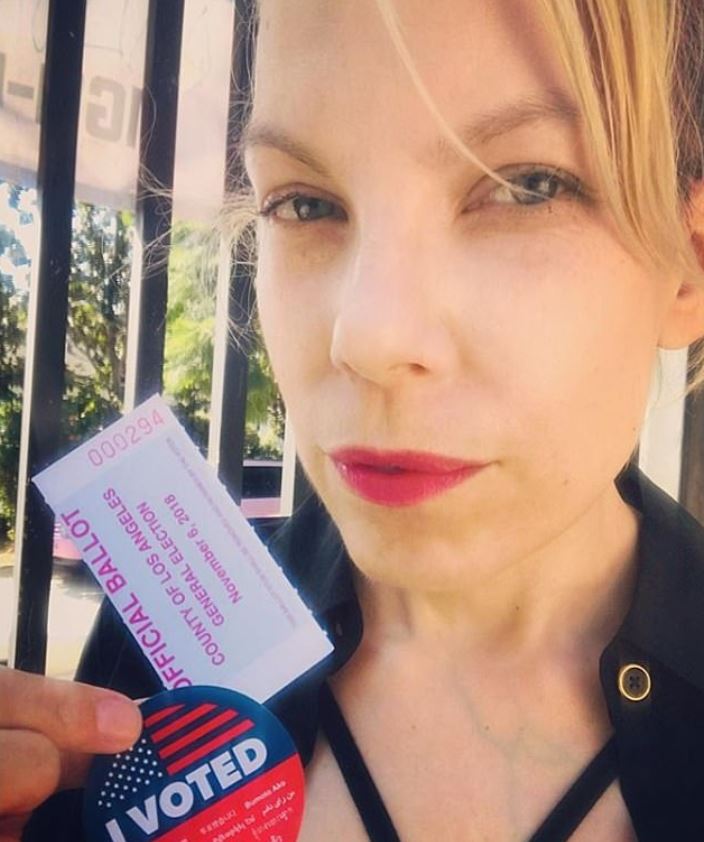 In one episode, the pair try to count the number of suitors in Molly’s phone but they quit at 183.

Molly's pal Nikki, who she opens up to on the podcast, told the New York Post: "She’s sexually and emotionally open and nonjudgmental.

"She said [the dates] were helping her feel alive. She was reclaiming her body.”

The idea of the podcast came one day in 2018, when Nikki picked up Molly for lunch at noon.

Nikki revealed: "I said, ‘Why do you look really cute?’ She said she had already been on two dates."

As the meds also disrupted Molly's sleeping habits, making her wake up at the crack of dawn — this gave her more time to date.

Nikki added: “One guy had gotten in from the night before and they met for coffee at 6 a.m.

"And she had breakfast with the next guy. I said, ‘There’s a story in here’…Sex and illness are rarely discussed together.” 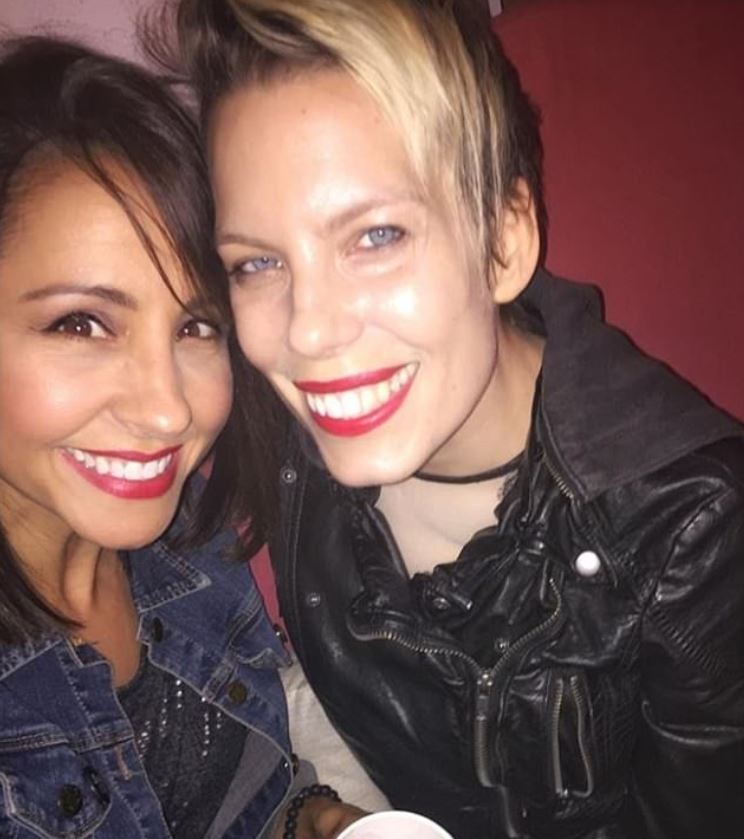 Molly jumped at the chance to talk about her experience — even if she sometimes had to cancel recording sessions because she couldn’t get off the bathroom floor.

On the podcast, Molly’s health issues are handled with dark humour — a balm for speakers and listeners against cancer’s harsh physical realities.

In one episode, Molly explains why she allowed some men she met online to come to her home.

Molly speaks freely on the podcast of her medical treatments, her diminishing lung capacity and the blood clots that landed her in the hospital while doubling the size of her leg.

But Molly never reveals her fragile medical situation to any of her dates — or her other friends. 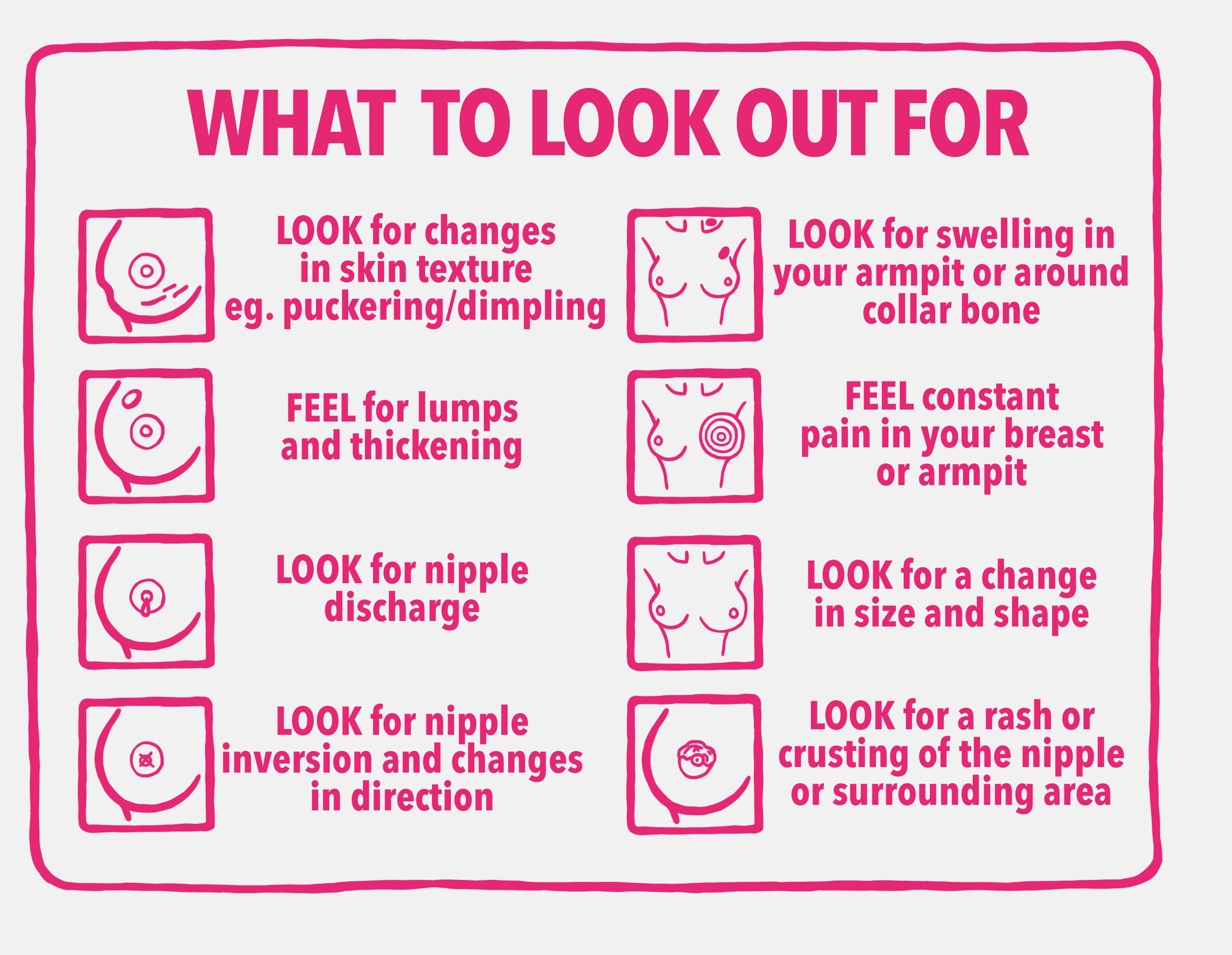 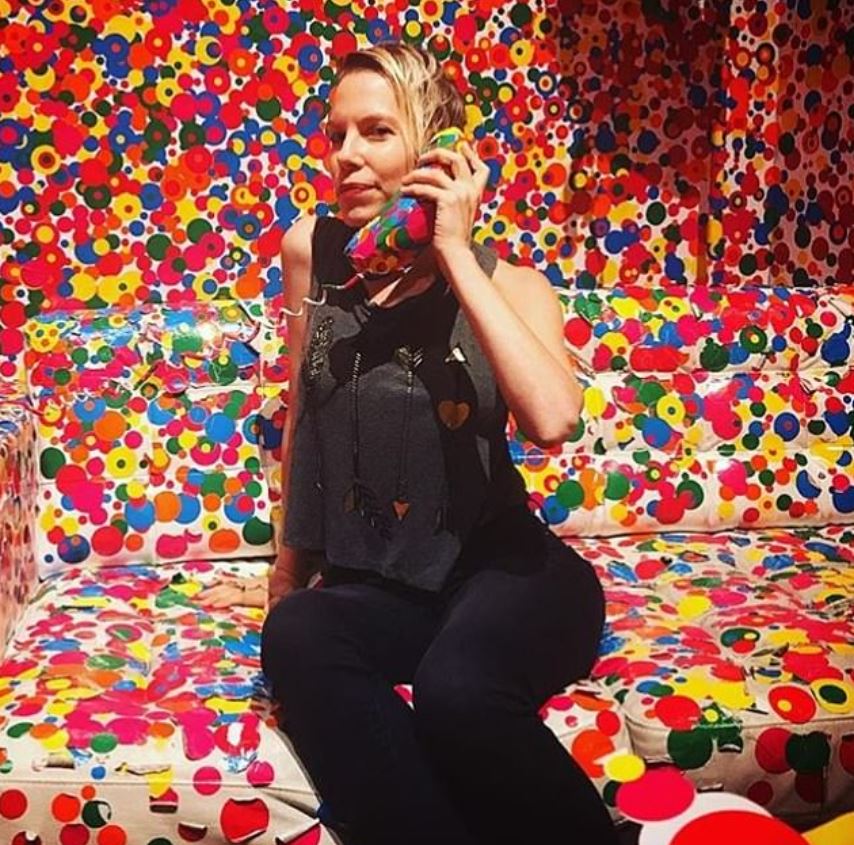 “Telling her story [on the podcast] was important because she didn’t want her identity to be cancer and walk into a room to have people say, ‘How are you?’ She kept it a secret,” says Nikki, an actress.

The subject matter can be explicit and takes unlikely twists – although sex is the entry point, it’s not the climax of the series.

“It’s not just about the sex,” Nikki says.

“It’s about healing old wounds and coming to terms with what is happening to her. Sex, for her, was not the endgame.”

Dying for Sex is also a celebration of female friendship in the face of the unthinkable.

But ultimately, Nikki wants others to be inspired by Molly’s journey.

How to check for breast cancer

Step one: Begin by looking in a mirror, facing it with your arms on your hips and your shoulders straight. You should be looking for any dimpling, puckering, bulging skin, redness, soreness, a rash or changes in the nipple.

Step two: Still looking in the mirror, raise both arms above your head and check for the same changes.

Step three: With your arms still above your head, check for any fluid coming from the nipples. This can include milky, yellow or watery fluid, or blood.

Step four: While lying down use your opposite hand to check each breast. Using a few fingers, keeping them flat and together, go in a small circular motion around your breasts. Make sure you feel the entire breast by going top to bottom in these small circles. It helps to develop a system or pattern to make sure every inch is covered. Use light pressure for the skin and tissue just beneath, medium pressure for the tissue in the middle of your breasts, and firm pressure to feel the tissue at the back, feeling down to your ribcage. 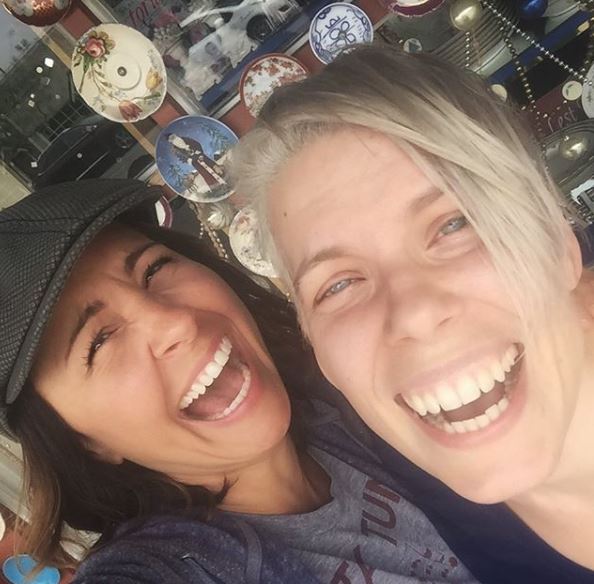 She adds: “People can think all day about what they would do, but you never know what life will throw at you and how you will react . . . What’s on your bucket list? What do you want to live for?

“My hope is that people nurture their relationships.

“Don’t wait for someone to tell you they’re dying.”