A WOMAN has warned all beauty lovers to leave their brows to professionals after a DIY lamination attempt went horribly wrong.

After missing her eyebrow appointment, one TikTok user, Georgia Harrison, from London, decided to take matters in her own hands – but it's safe to safe things didn't quite go according to her plan. 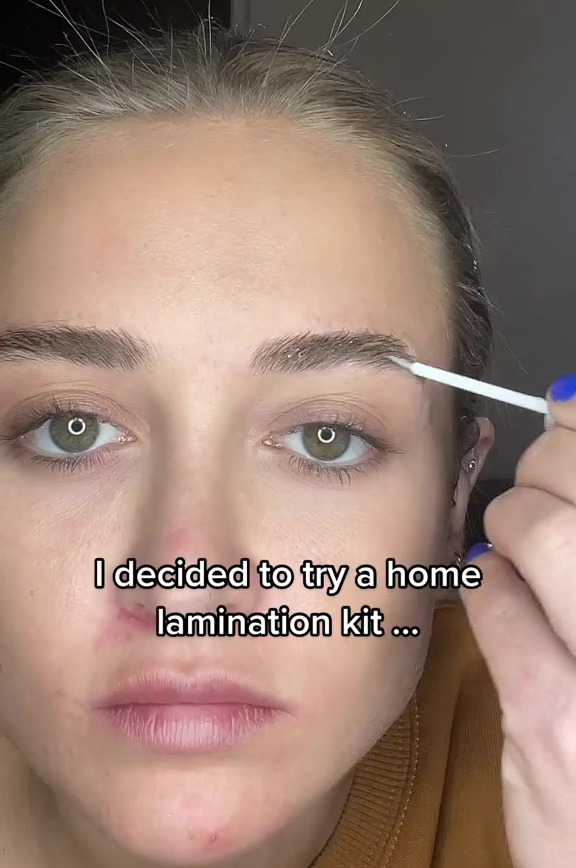 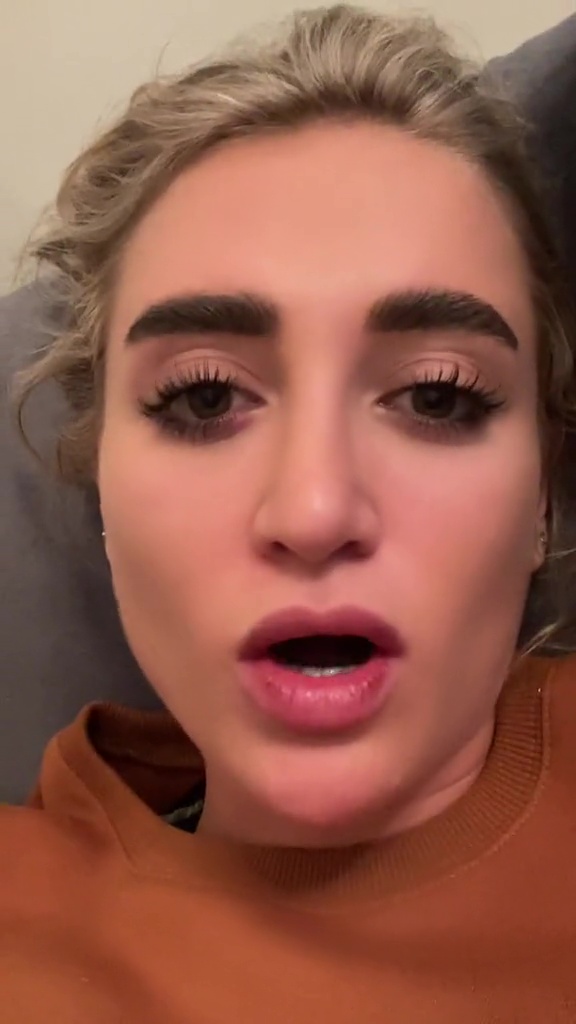 In two clips, which have since taken the internet by storm, racking up more than 300,000 views in total, Georgia revealed the epic beauty blunder, which some say left her looking like Eugene Levy, the dad from The American Pie – who is known for his iconic bushy and dark brows.

At the start of the first video, the beauty fan could be seen attempting to get her eyebrows laminated at home.

Here, she applied some of the glue before grabbing a tiny plastic brush to get the hair sit as she had imagined to.

But within a few streaks, it suddenly dawned upon her – she had made a mistake.

I’m a catfish & my make-up is so good, people say I look like Barbie 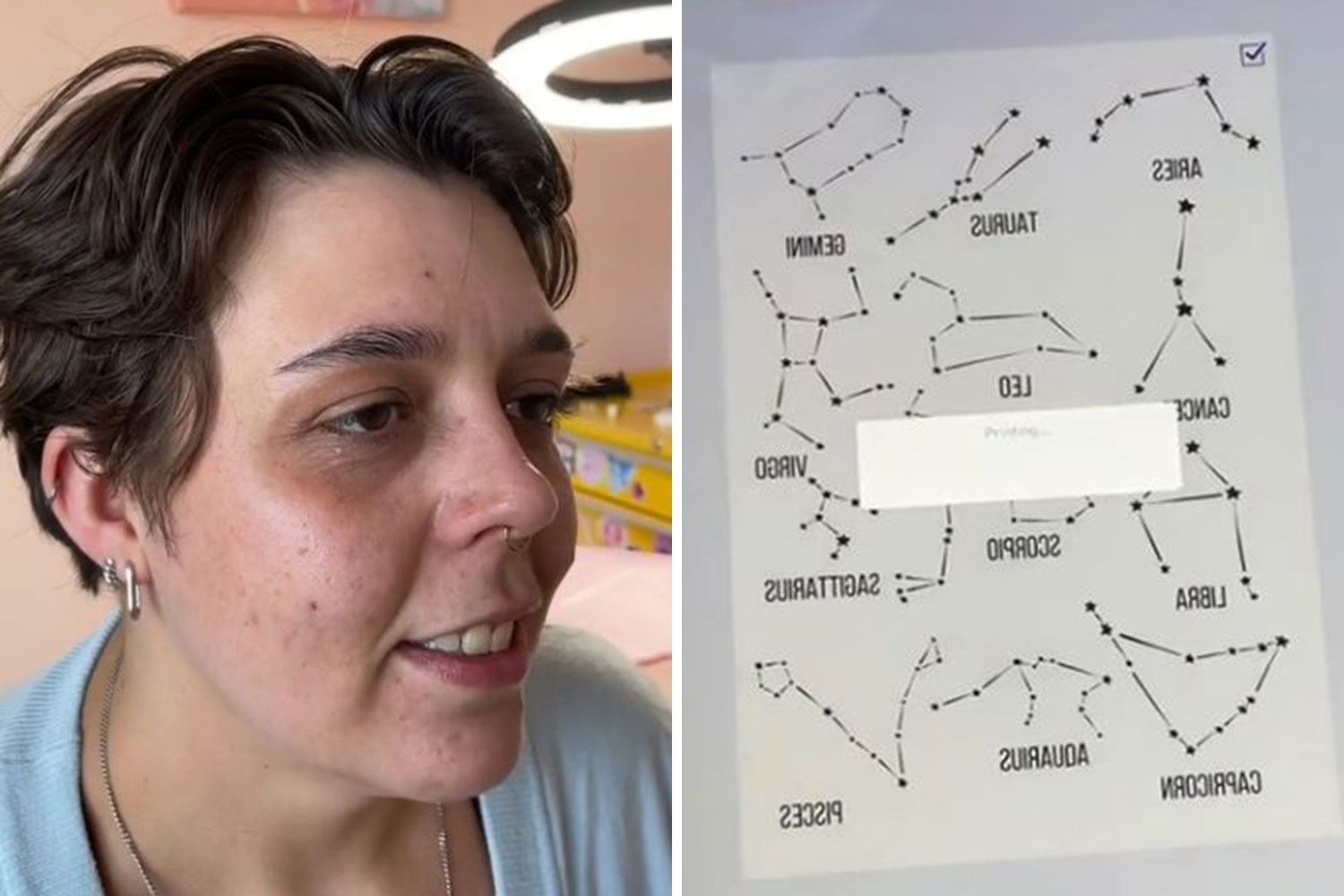 ''It was at this point she knew she had f****d up,'' read the text alongside footage of white bits of glue sticking out of Georgia's eyebrows.

Full of panic, it appears that she still somehow managed to get the glue out of her brows before putting a little piece of cling film around her forehead.

However, much to her disappointment, this didn't end well either, as a few days later she posted another video.

''My eyelash serum is launch is in two days and I have been so stressed, I've got nothing done.

I bought the viral Zara dress, I’ve got tiny boobs & they were spilling out

''I missed my appointment to get my eyebrows done so decided to do a whole at-home real, on-me trying out […] laminating kit.

''Needless to say, I will no longer be suggesting that you give it a go.''

In a desperate attempt to save the look, Georgia then also dyed them.

''The situation is just getting worse and worse by the second, and I think I'm gonna have to shave the f*****s off.

''They're making me look sad.

''What have I done? Why do I do this to myself?'' Georgia reflected on her past decisions.

The mortifying – yet hilarious – fail left viewers in stitches, with many rushing to comments.

''Jim’s dad vibes from American pie,'' an eagle-eyed person pointed out to the striking resemblance between the two.

Someone else shared their, even more traumatic experience, writing: ''I tried an at home lamination kit and my eyebrow started bleeding.''

A fellow beauty lover explained where she had gone wrong and said: ''have ti brush up as soon as you lay the glue. it drys rapid [sic].'' 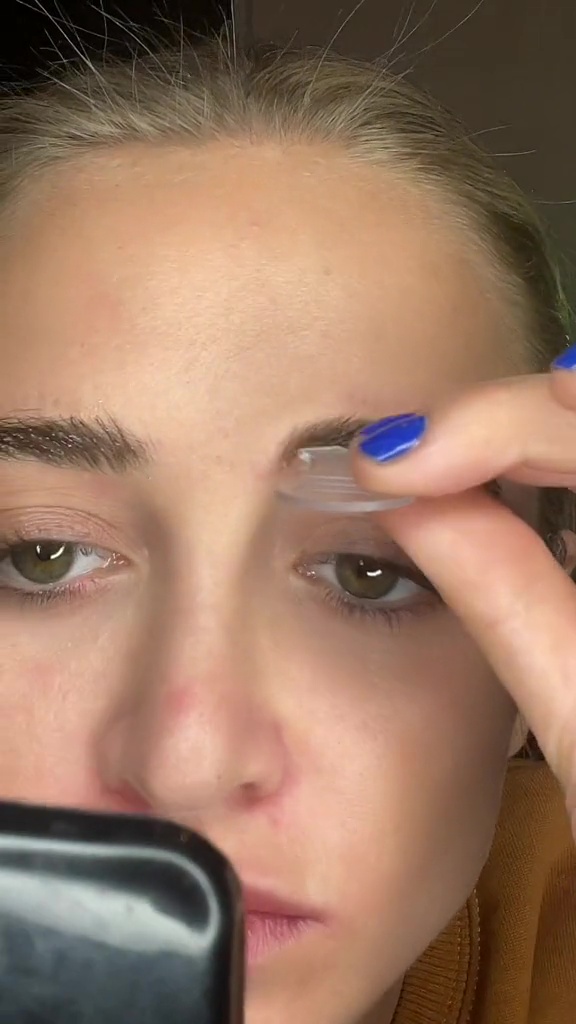 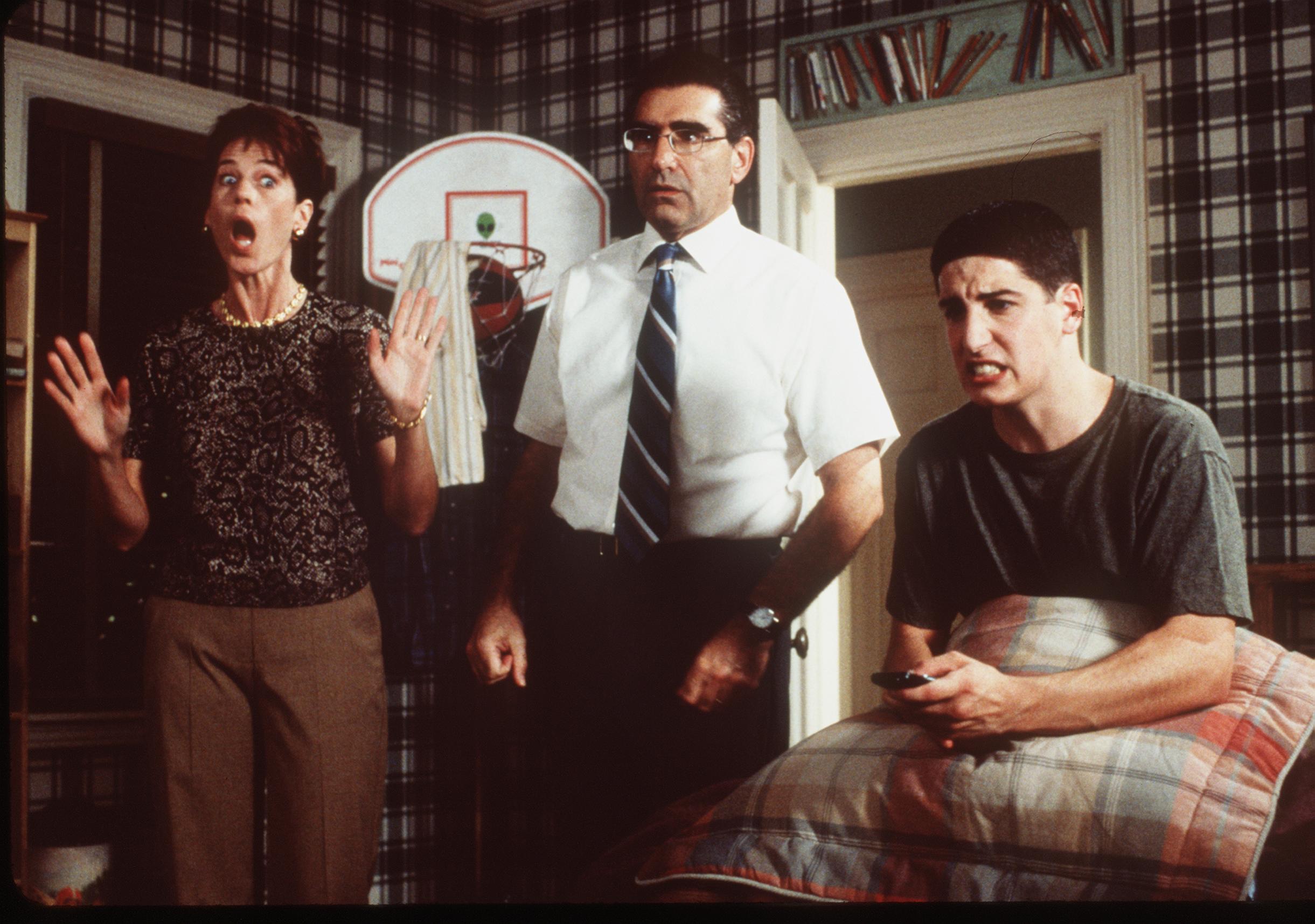 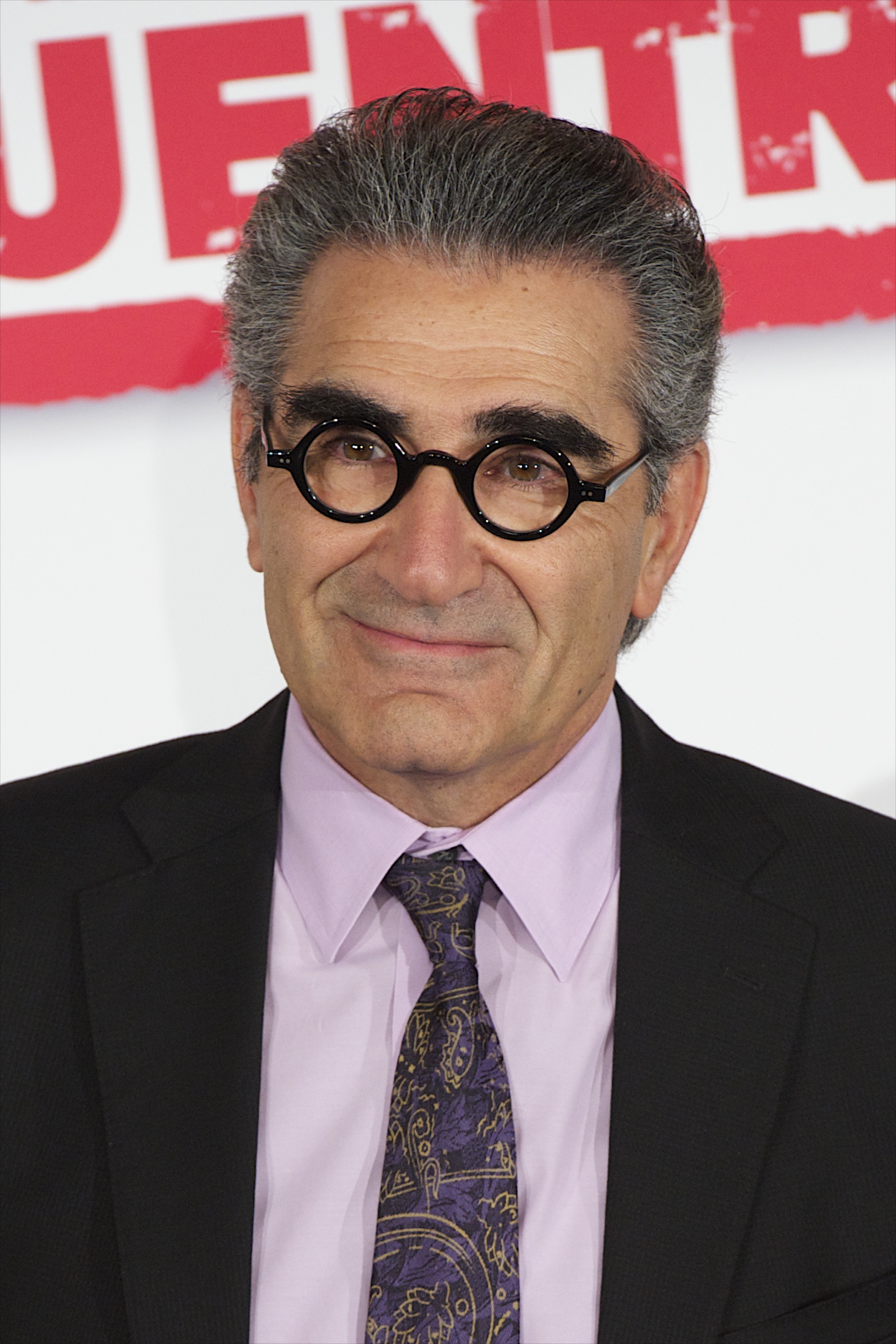