A GRANDMA who changed her grandson into a clean outfit bought at a supermarket when he was sick was shocked when her daughter-in-law was left appalled.

The grandma had looked after the young boy when her son and his wife had headed out for their first outing without their two children in tow. 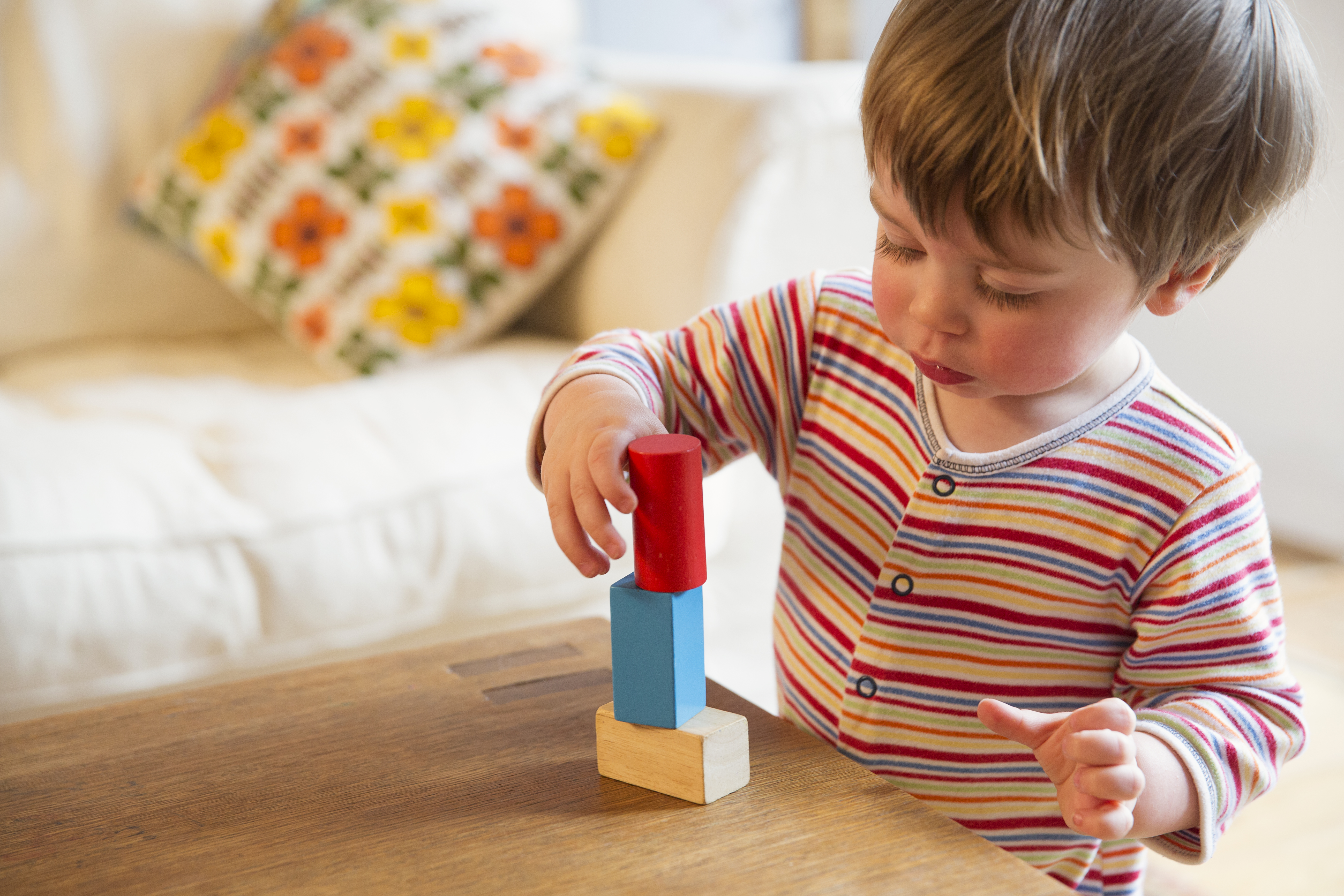 Taking to Mumsnet, the grandma had shared how her daughter-in-law had left the nappy bag in the car boot, so they had headed to a supermarket to buy supplies.

She wrote: “Rather than phone them when we noticed and spoil their day, we had a walk to the local supermarket and bought nappies and wipes and a little outfit for the baby, as he had been a little sick on his clothes and they were a bit wet.

“No issues when they returned and I explained what had happened and I’d washed the clothes he arrived in but they weren’t quite dry.

“This morning I have received this text.”

The text from the angry daughter-in-law read: “Thanks for having GC yesterday but I feel I need to say something to you.

“Whilst I appreciate you looking after them, I didn’t appreciate that you had changed him out of the clothes he arrived in, for whatever reason.

“I know that when your children were growing up, supermarket clothes may have been good enough for them, but it really isn’t what I want to dress my children in and your taste is vastly different than mine.

“Thanks again though x.”

The grandma was left shocked at the message and said: “I’m NOT going to respond but I’m actually really upset.”

Many Mumsnet users were quick to chime in with their opinions.

One said: “How rude of her when you were helping them out.”

Another added: “I’d have just said, “Well if you’d remembered to get the changing bag out of the car, we wouldn’t have had this problem would we? You’re welcome.”

Previously, a 'snob’ mum slammed after saying she doesn’t want to date anyone who works in a shop.

And my dad wants me to pay him a salary for playing with his granddaughter, I’m absolutely appalled.