IT’S nearly January – and that means ‘D-day’… or ‘divorce day’… the day of the year which sees the most divorces.

It follows the day in mid-December which sees the most DUMPINGS. 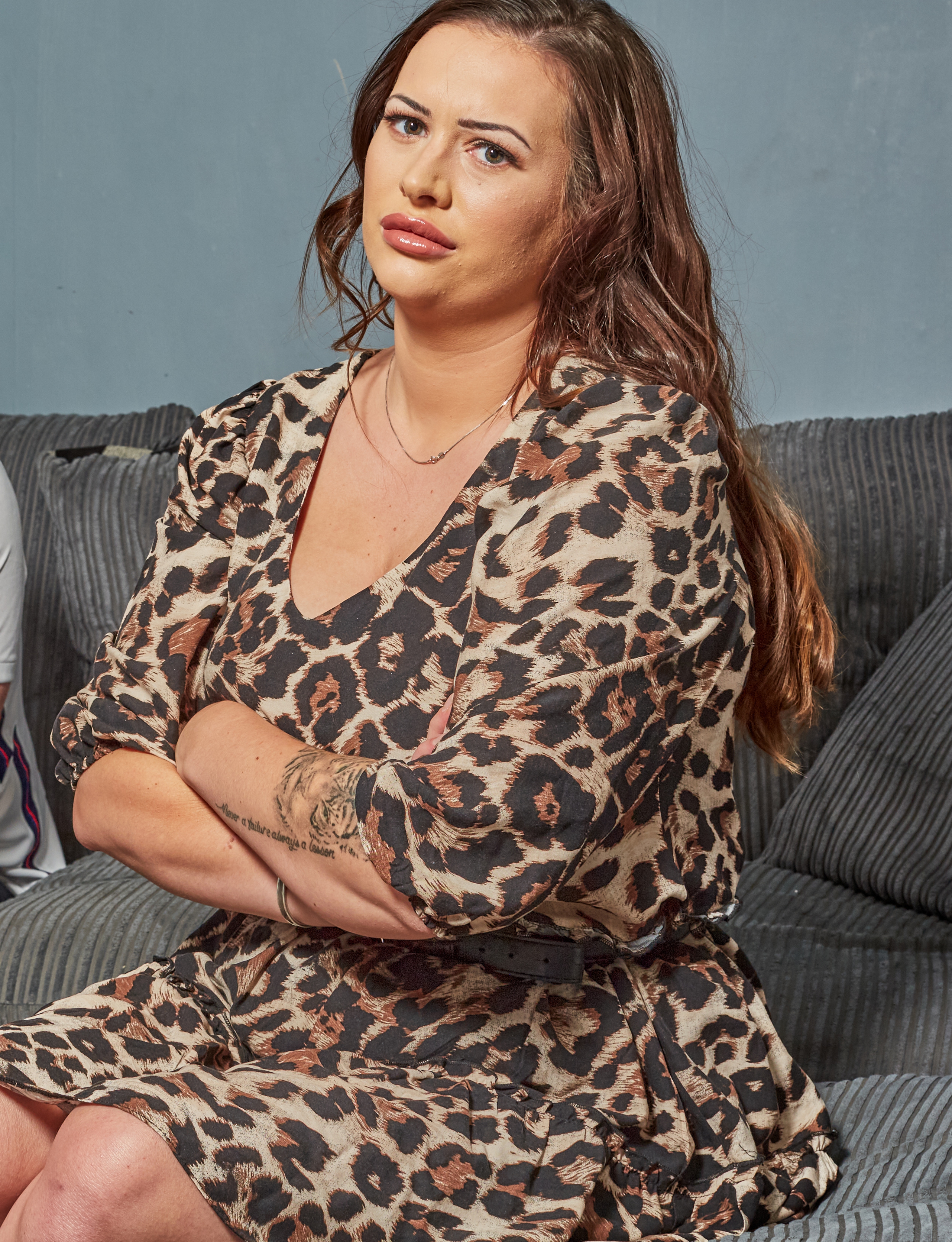 “Add in the tension of financial pressures, time off work together and in laws, and you’d be forgiven for wanting to deck each other, not just the halls,” agreed relationship expert Kate Taylor.

Emma Conn, 27, a lash technician, from Desborough, Hants, split with her husband in 2017.

She lives with her boyfriend  and children, one and five, and started filing for divorce on December 25.

"Marrying my ex-husband Hugh* in May 2017 I knew it was forever.

"I felt like a princess walking down the aisle in my long white gown, a huge smile on my face.

"I’d been with him for  three years and was really happy – I couldn’t imagine anything splitting us up.

"Until, in October that year, I asked him to move out.

I had to lose weight – docs warned I could die like dad, says Charlotte Dawson

I MISS YOU, PHILIP 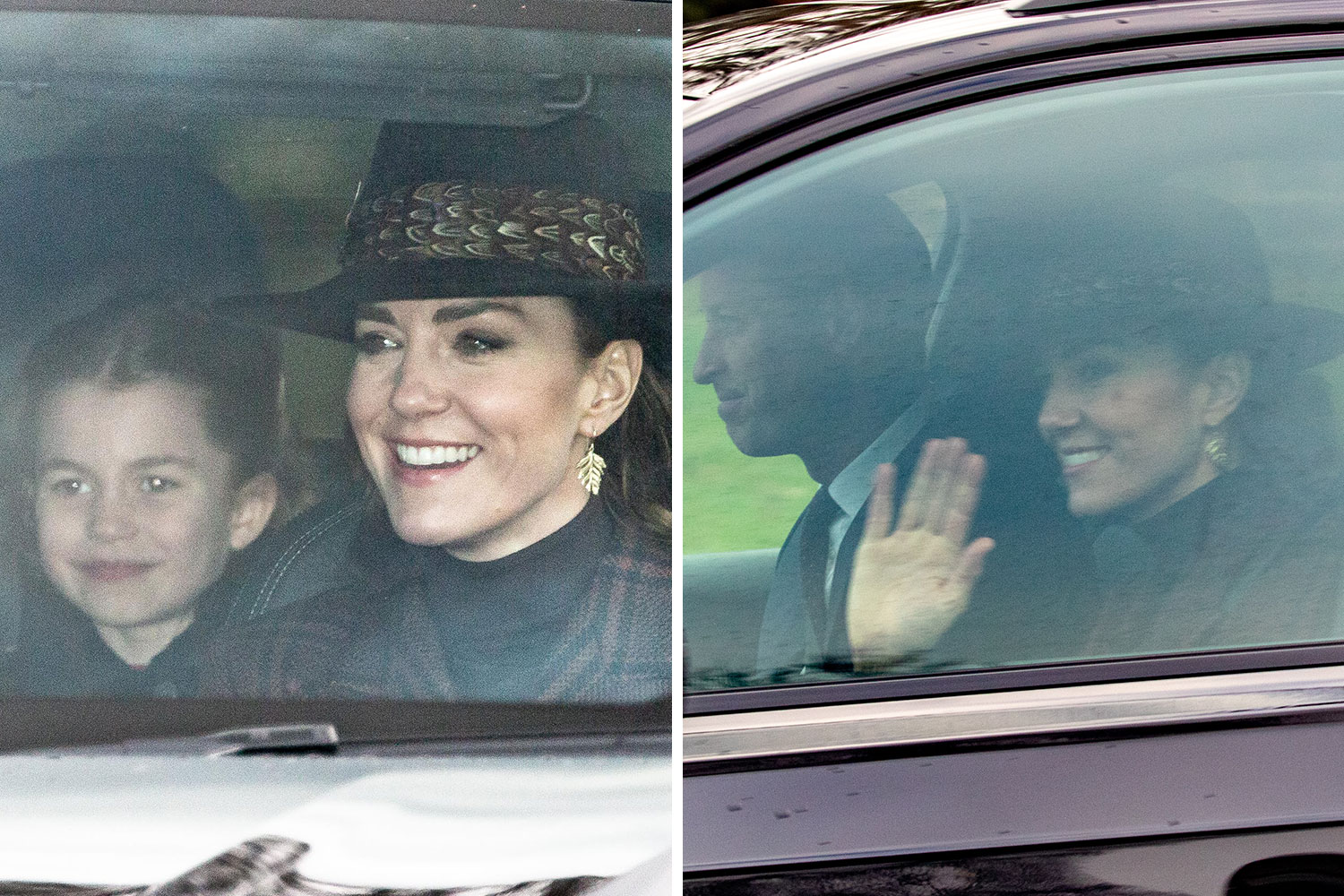 "We had a son together, but I knew in my heart we weren’t working.

"I thought the wedding vows would make us a proper committed couple  and would fix the problems we had,

"But, it’s not easy to walk away from what should-be a life-long commitment so at Christmas we tried to reconcile in part.

"December 25 is promoted in children’s books and Hallmark films as ‘family time’ and that’s the image of my family I wanted to try my best to rescue..

"So we pushed ahead – but I quickly realised it was a mistake.

"The stress of Christmas, combined with already existing tensions, caused a pressure situation which escalated over the days."

Emma explained that: "We argued over the most minor – and major – of issues. Whose family should we spend Christmas with? What presents should we get our boy?

"Already existing tensions escalated – I realised in attempting to give our boy a ‘perfect’ Christmas, I’d made things worse.

"Neither of us were to blame and we decided, just seven months after saying ‘I do’, that we were better off apart.

"So, between December 25 and January 4 I started filling out divorce forms. The divorce forms got lodged online in January and joined  the thousands of other people ending marriages in the first month of the new year.

"Christmas proved to me we weren’t right for one another and being on my own with my family was the best decision for me.

Her bottom line is: "If your festive period is that stressful then there’s something wrong." 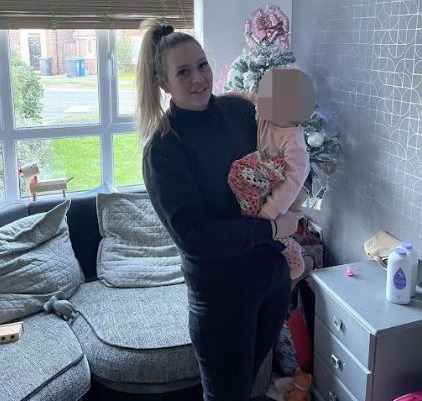 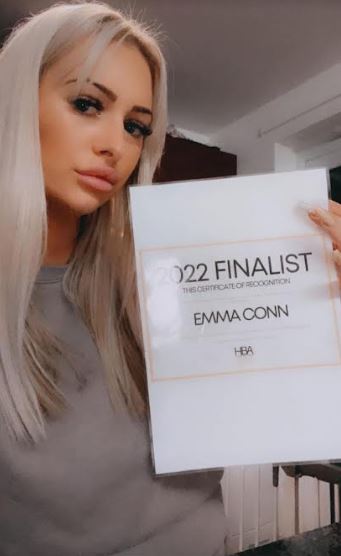 For more relationship stories, check out why my husband gave my jewellery away as a gift to his brother’s new wife, I was livid I’m giving him 3 days to get it back

See what happened when I found out my man was cheating just before Christmas so I chucked all his stuff out, at least I hadn’t got his presents