Lesley Rollinson, 49, from Lancashire is now speaking out so people aren’t embarrassed to go the doctors if they suffer similar symptoms to what she did. 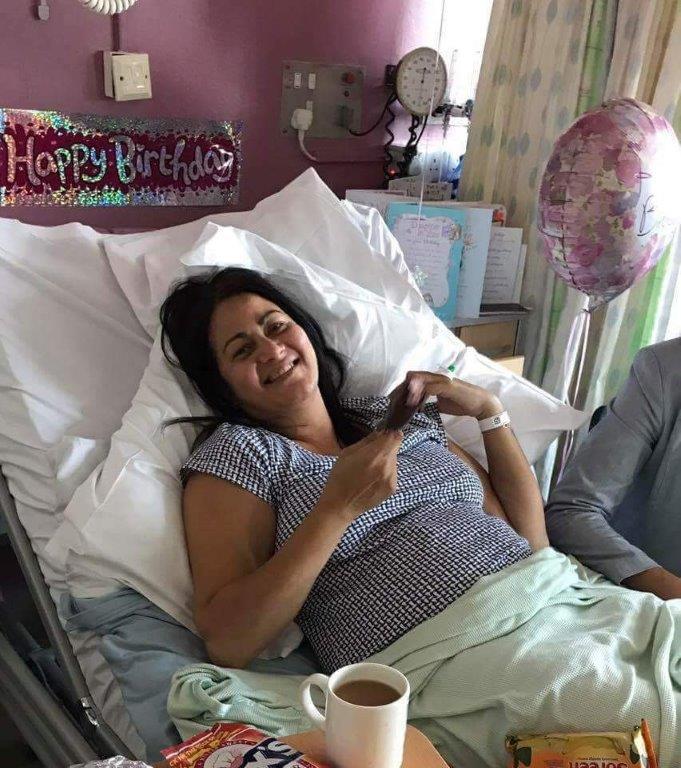 Joking that her June 2017 diagnosis was her “darkest passage”, she is speaking out as Marcia Cross – Bree from Desperate Housewives – revealed she too had suffered the illness.

Lesley knows how Marcia feels because, after feeling exhausted and bleeding from her bottom, she was diagnosed with the same illness." 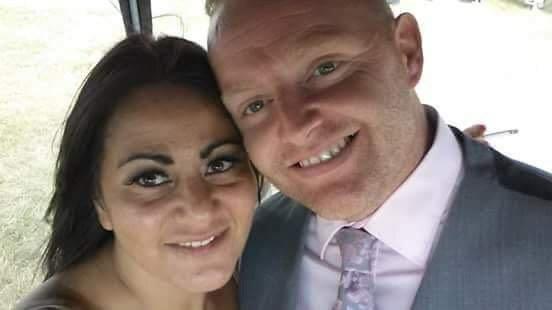 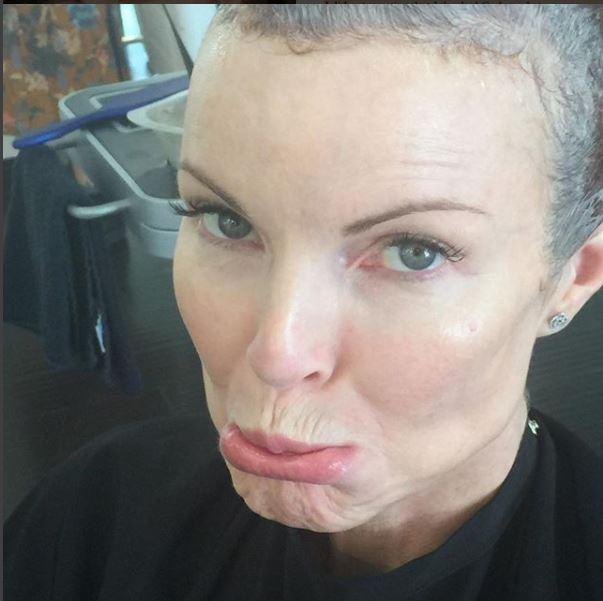 It came as a terrible shock because she didn't even know it existed.

“We had a competition at work to name my bag and the winning entry was ‘Babs’ for Beat it And Be a Survivor.’

“Now when my bag makes a rude noise, everyone says: ‘Pardon you, Babs.’

Lesley has been married to her husband, Shane, 43, for 10 years and she has two step-children, Lauren, 17, and Declan, 20. She had no ill-health except for back pain.

Two years ago, she began suffering from constipation, but blamed it on the painkillers she was taking for her bad back. Then, she started bleeding from her bottom 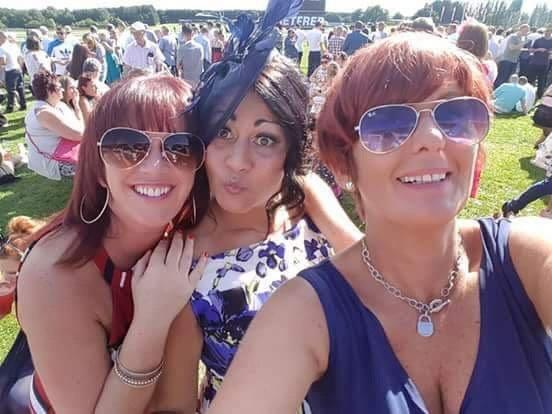 She says: “I thought it was all connected to my back pain and the painkillers. I was exhausted too, but again, I thought it was because of constipation. I looked up my symptoms and because it was fresh blood, I thought there was nothing to worry about.”

But the bleeding became very heavy. Lesley saw her GP who prescribed constipation remedies. It became so serious that Lesley was unable to even sit down.

She says: “I couldn’t sit down or even stand up. I was in so much pain. Shane and I flew out to Spain for a long weekend, to see some friends. But the flight was unbearable, I had to sit on one side of my bum cheek, the whole way there.

I had to have a shot of morphine before I could think about going to the loo.” 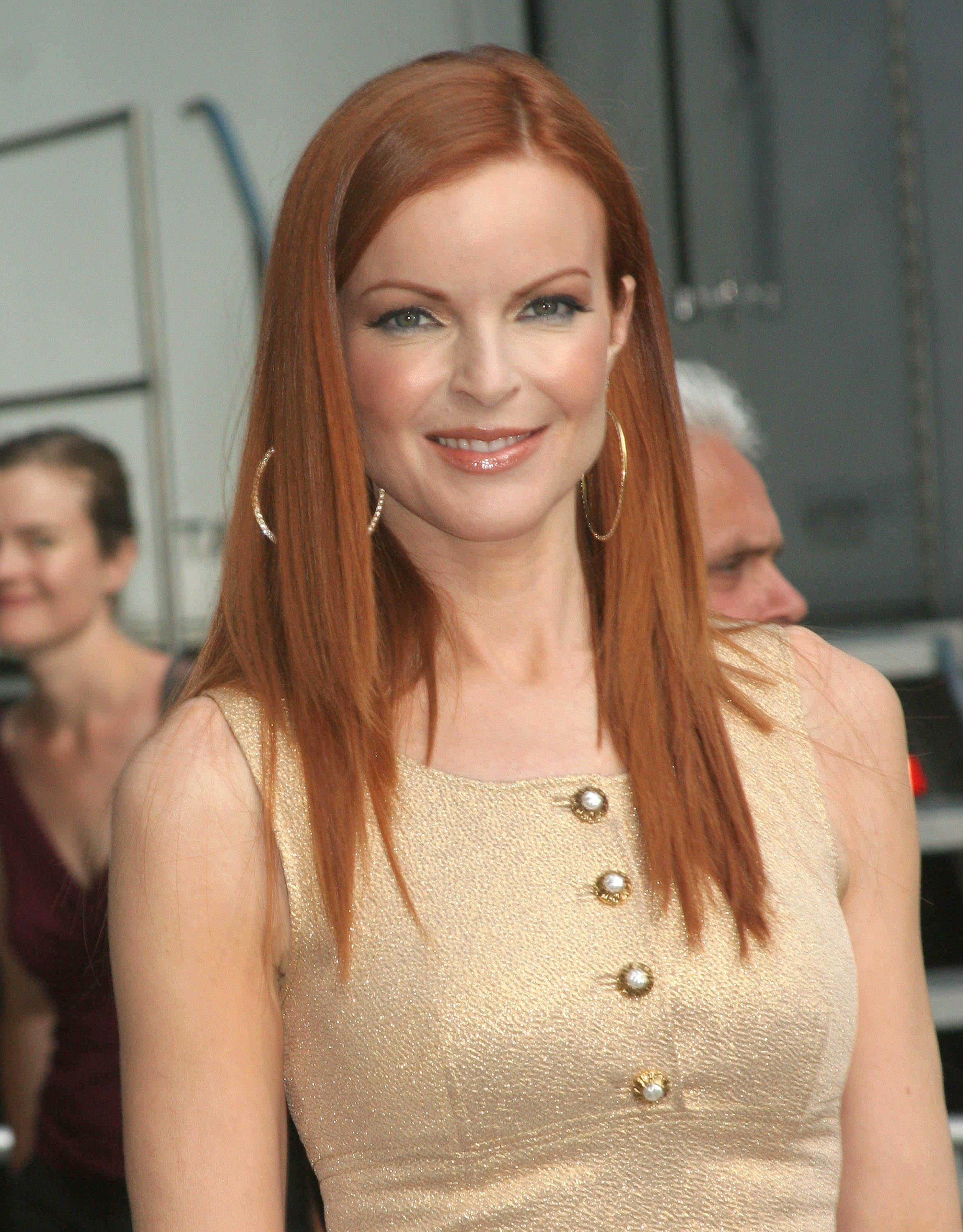 In August, the day before her 48th birthday, she was fitted with a colostomy bag, named ‘Babs.’

Lesley says: “We joked that I had got a bag of s*** for my birthday. I made a big joke out of everything. It was my way of coping and of staying positive. I went back to work at the toilet roll factory and my bag kept on trumping all the time.

“It became a standing joke.

“My colleagues were brilliant. One of my pals, Jeanette, trawled the shops to find a foam cushion for me to sit on." 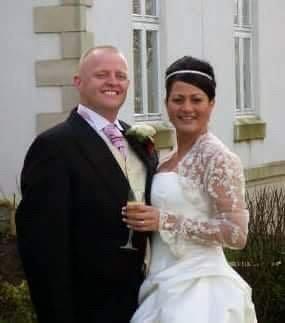 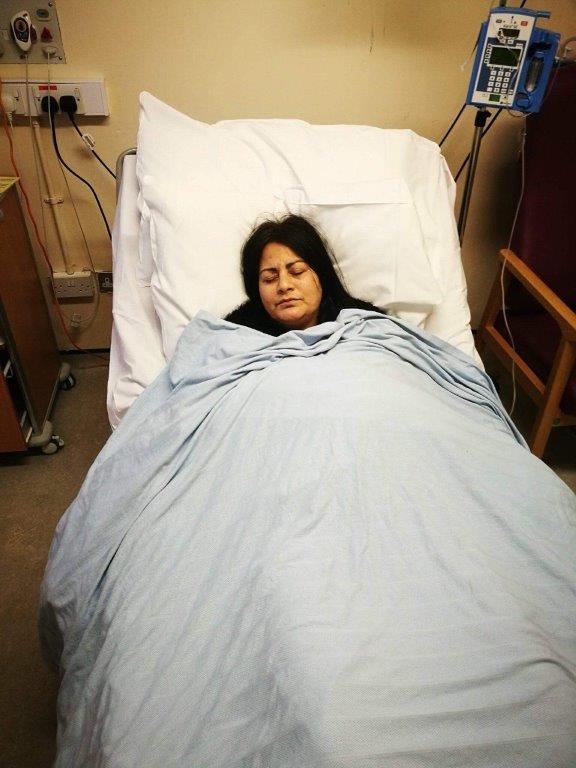 Lesley underwent chemotherapy and radiotherapy which left her skin cracked and sore.

She said: “I was so sore down below that my skin was literally dropping off.  It looked like someone had blow-torched my nether regions.

“I couldn’t even wear underwear, I was in such a bad state.

“All my pubic hair fell out. But I tried to see the funny side, and at least I didn’t have to shave my bikini line.

“Shane and all my family and my friends and my work-mates at the loo roll factory have been great, so supportive. This has brought me and Shane even close together. He’s been my rock.”

Lesley’s treatment finished last October but she still has regular checks. Her outlook is good, and she is now back at work and is fundraising for East Lancashire Hospice and for Rosemere Cancer Foundation.

A woman's doctor told her she had IBS – but it was actually CANCER.

And a woman’s dream holiday turns into nightmare after exhaustion turned out to be leukaemia.cancer