TWO mums explain why they have embraced their sons adopting the TikTok trend for perms to look like actor Timothee Chalamet.

Would you let your child do the same? 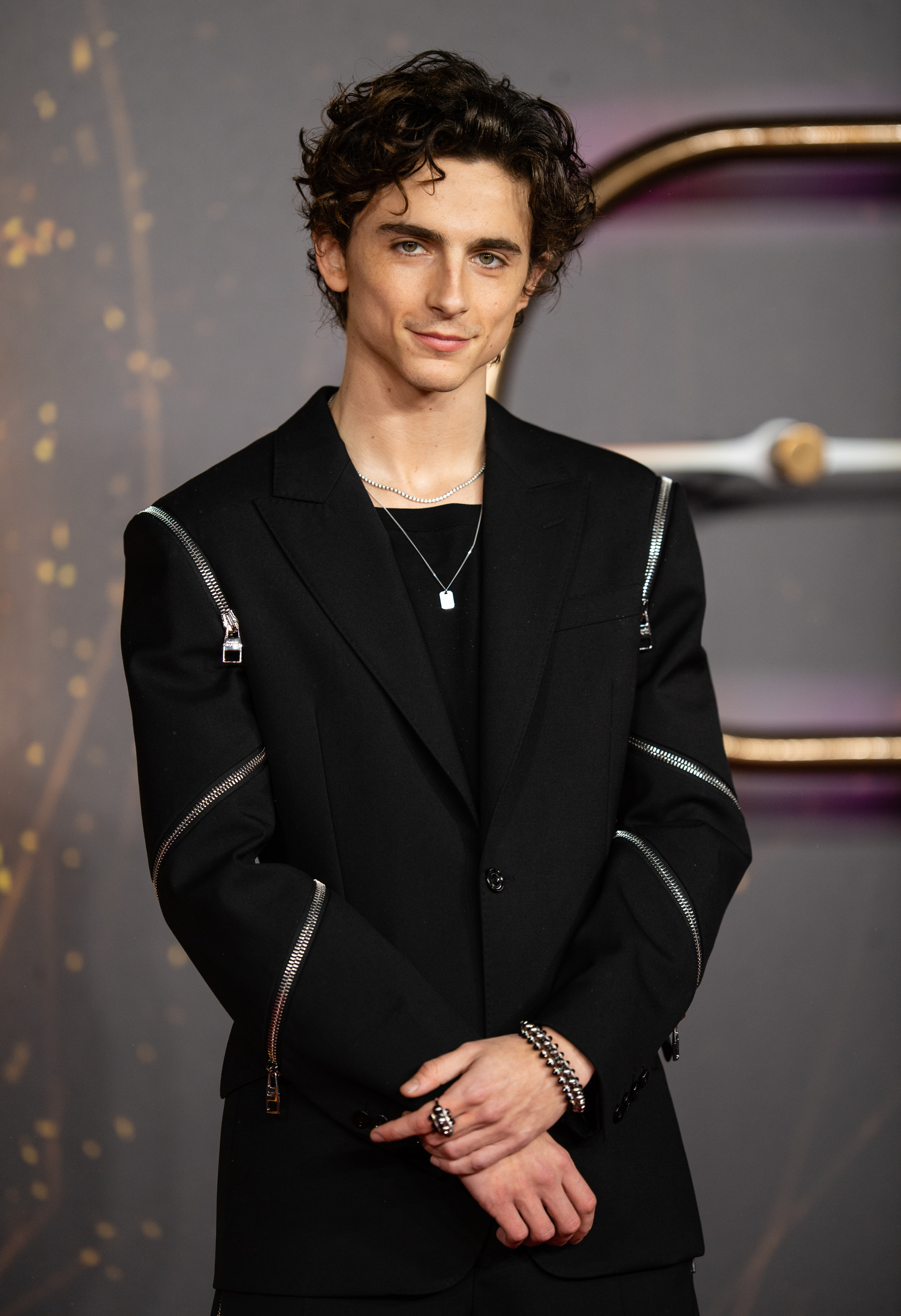 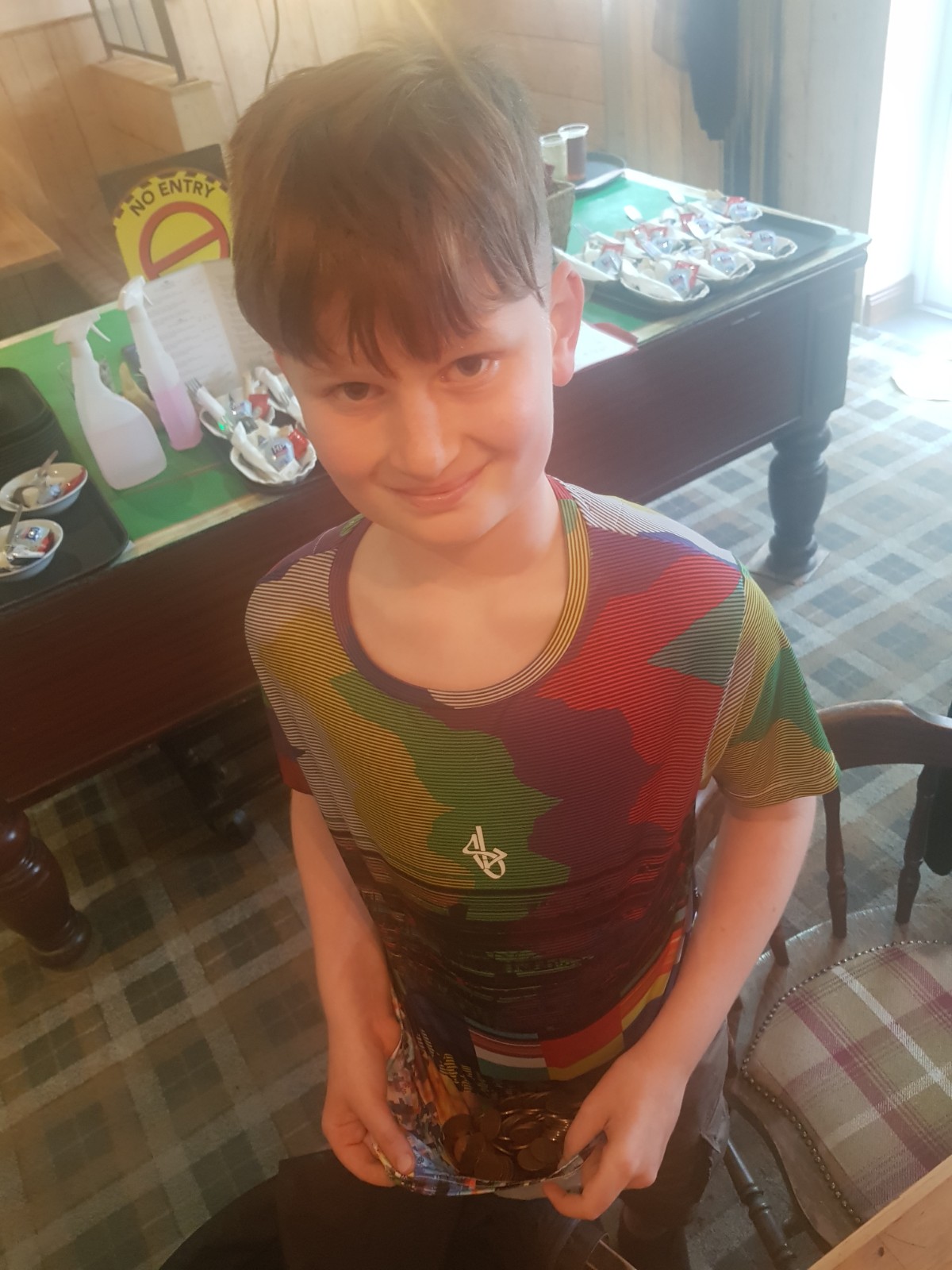 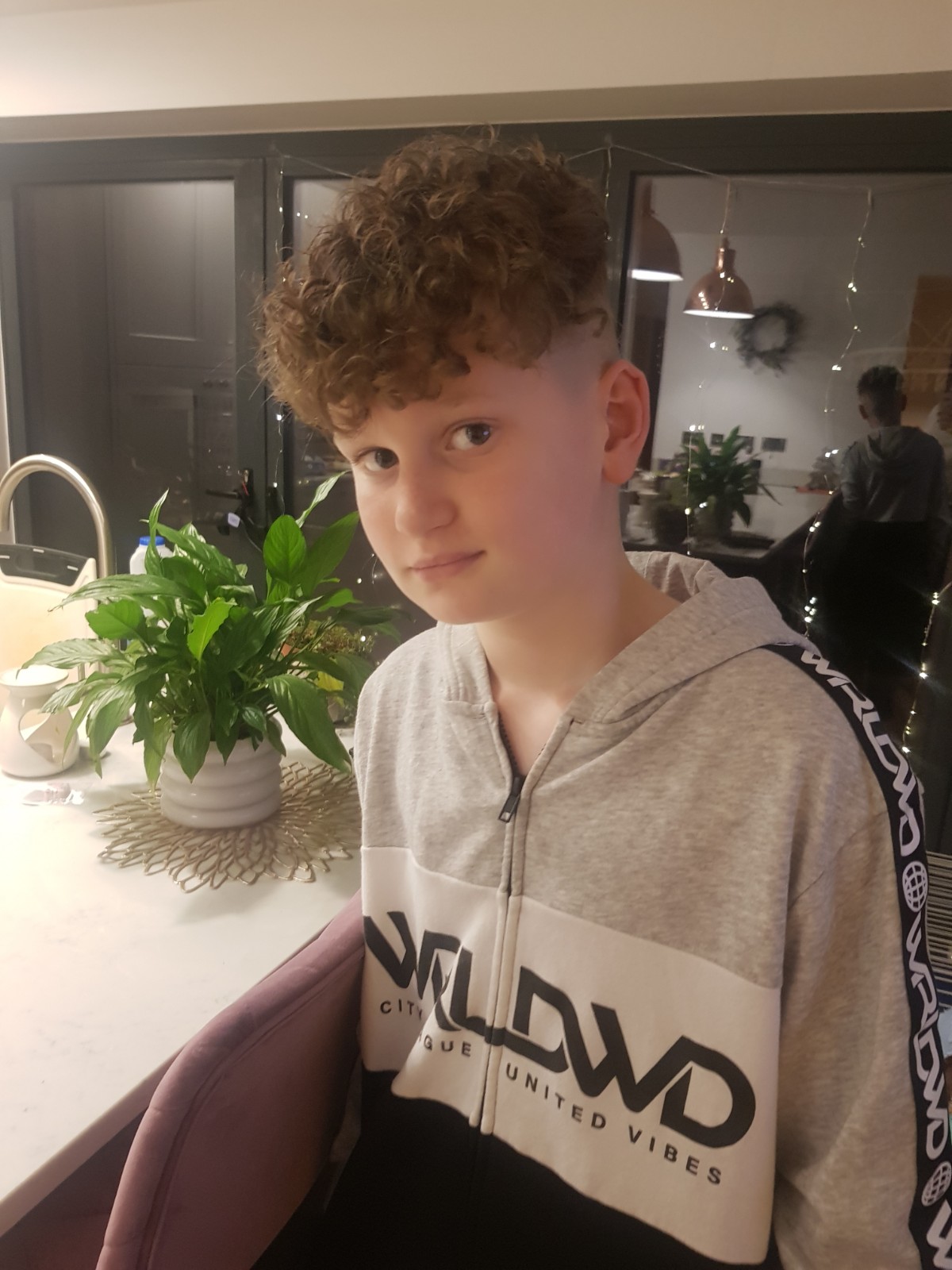 When my son Louie first asked for a perm at the age of ten, I had a million reasons to say no.

“Perms hurt,” I said, going on to explain they are expensive and he would have to forfeit months’ worth of pocket money.

I told him his hair wasn’t long enough anyway and put it off for as long as possible while salons were closed during the first lockdown last year.

Other boys at school were having it done, he said, so why couldn’t he?

But I loved the hair he was born with and worried that the curls would make him look older.

Then he put it on his Christmas list last year.

He told me it was the only gift he wanted. Check- mate. I had to say yes. By then, he had turned 11.

We live in Wakefield, West Yorks, with my husband Ian, 57, a fish and chip shop owner, and our other son Sam, 15.

Louie was not fibbing about other lads wanting it.

There is a real trend among boys in our area getting their hair chemically curled but I had no idea it was a global thing.

Perm clips on TikTok have racked up a billion views, with teenagers wanting to look like celebrities including Dune actor Timothee Chalamet, 25.

Hairdressers say the requests are rolling in, from teenagers to lads in their twenties.

Reluctantly, I paid £25 to my hairdresser to do the perm.

I did not realise it would cost another £15 at the barber’s for a skin fade, where the hair is shaved shorter at the neck and gets gradually longer towards the top.

It certainly isn’t a cheap look.

Before my boy got it, I had flashbacks to the Eighties when I was a kid (I’m now 43) and my dad used to sit in the local salon with curlers in his hair.

I would look on mortified.

But I have to admit, while I was dreading seeing my little boy’s poker-straight hair turned to curls, I was pleasantly surprised by the result.

He looked cute — although that might not be what he was aiming for.

And because the perm lasted months, it saved me a fortune in haircuts.

I agreed he could have it permed again on his birthday in February.

But while Louie loved his curls, he decided to have them cut out and is now sporting the next trendy look — long on top and short at the sides.

I miss his curls and if he asks again in future, I’ll say yes.

'I MISS HIS CURLS'

If they are styled the right way, the curls can look good on kids.

And I am not the only parent who is a closet fan of the tweenage perm.

At the age of 11 he persuaded his mum to help dye his hair blond with a home kit.  But that experiment went terribly wrong.

When Tyler later asked his mum for a perm, she tried to talk him out of it.

Michelle, a 46-year-old clinical typist, lives with Tyler in Chesterfield with her husband Paul, a 53-year-old shop manager, and daughter Alexia, eight.

She says of the dye disaster: “It first went an orangey-brown and when I got another colour to tone it down, it went bright ginger.

"He was so upset. I put three more colours on his hair after that to get it an acceptable shade of brown.

“So when he asked for a perm, I tried to put him off.

“He’d seen videos of boys his age on YouTube he thought looked cool with curls.

“I told him the curls could be too tight or his hair would end up looking dry and frazzled, but he was having none of my excuses.

“When Tyler’s dad said he had a perm at 13, after being influenced by Eighties band Blancmange, I knew I’d lost the fight.

“In July, I booked Tyler in at a local salon.

"The perm was exactly the same as it has always been — smelly setting lotion and cotton wool.

"But I was really surprised how stylish it looked and he’s just had it redone.

“It seems odd that young boys are wanting perms but I’m happy for Tyler to experiment with different looks. It’s only hair, after all.” 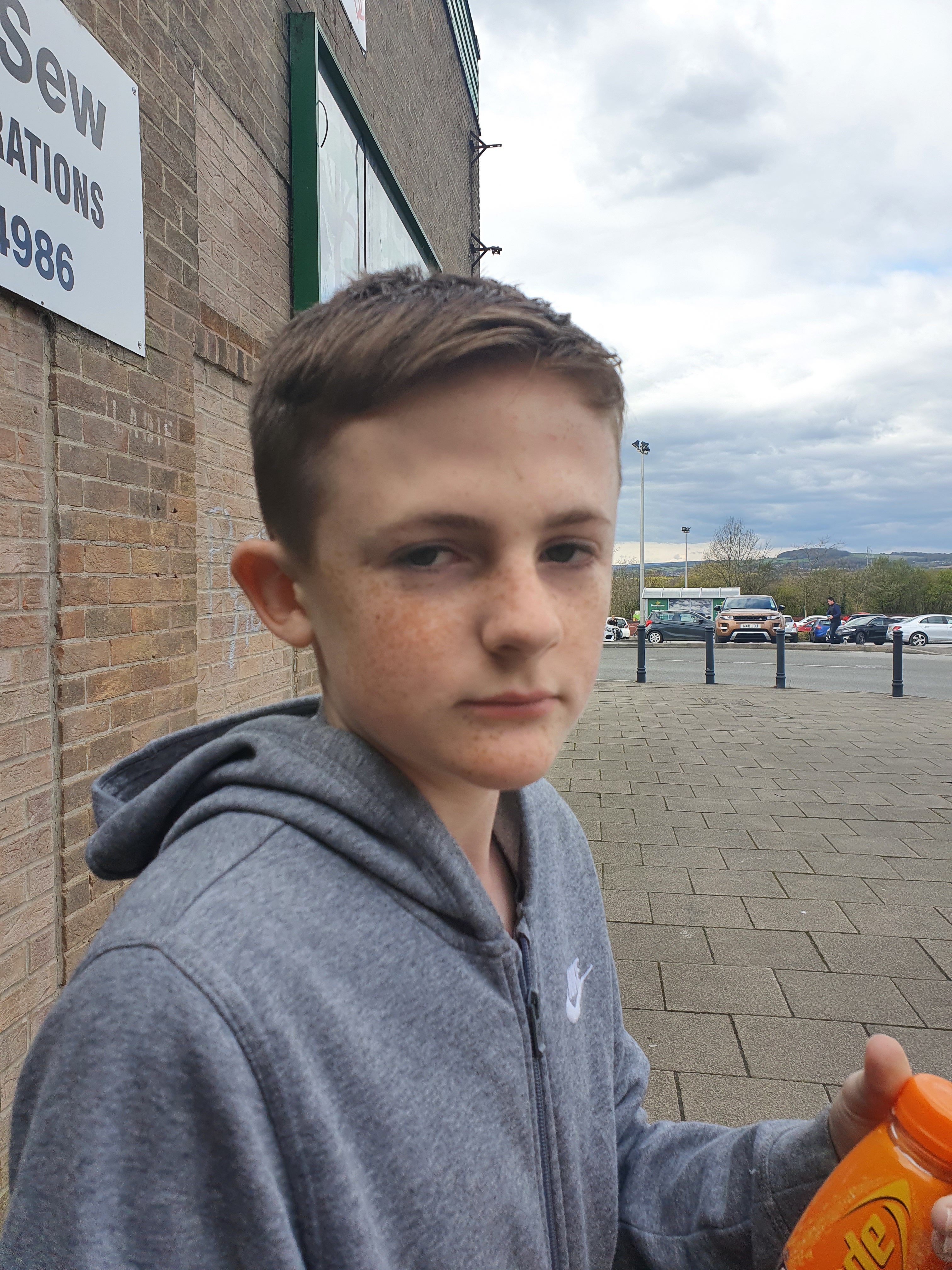 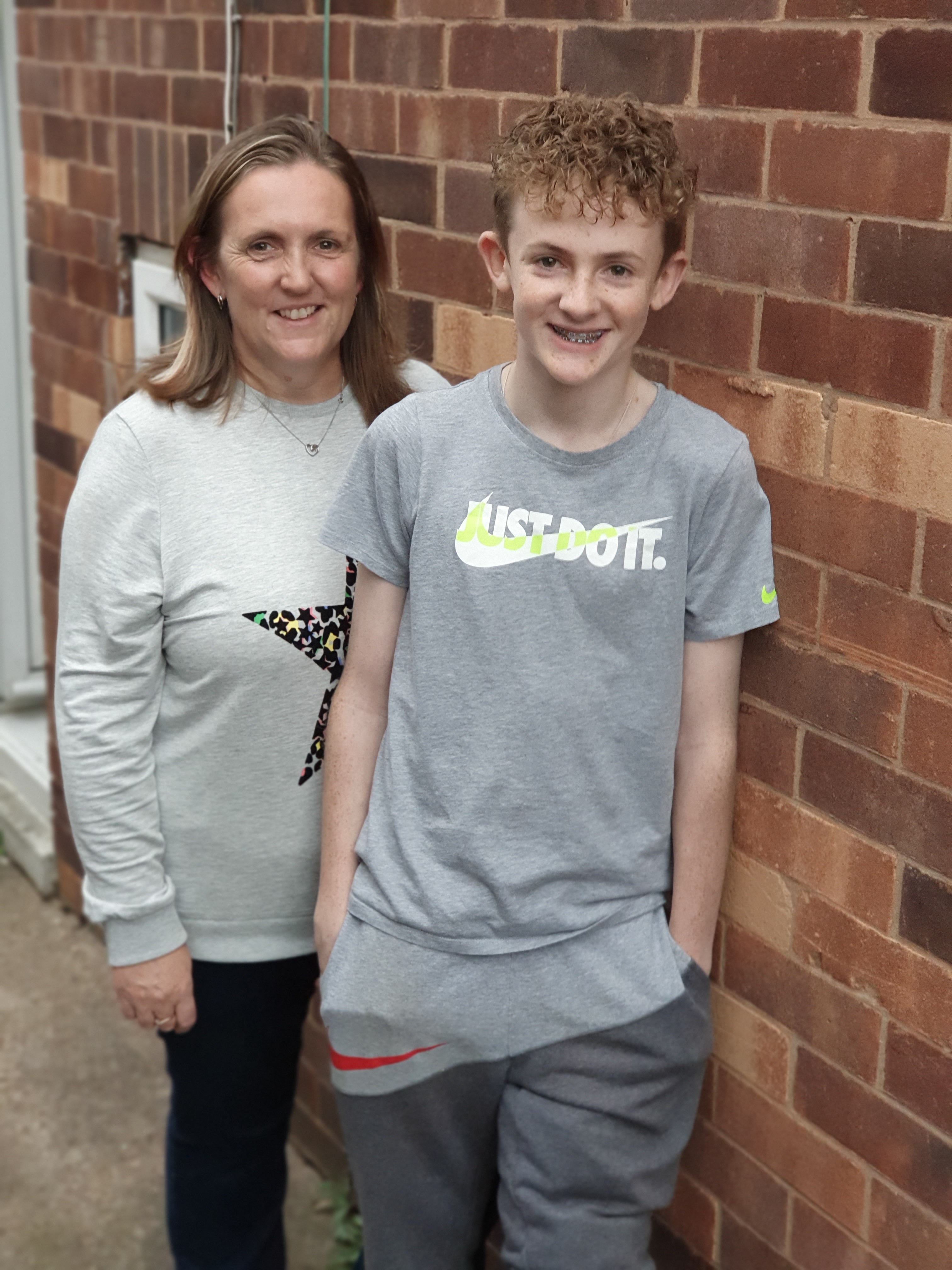