A THRIFTY mum who only shops second hand has managed to buy an eight-foot Christmas tree and decorations – for less than a tenner.

Charlotte Harper patiently raided charity shops to hunt down cheap baubles and tinsel, after planning to spend ‘less than a takeaway’ on her festive décor this year. 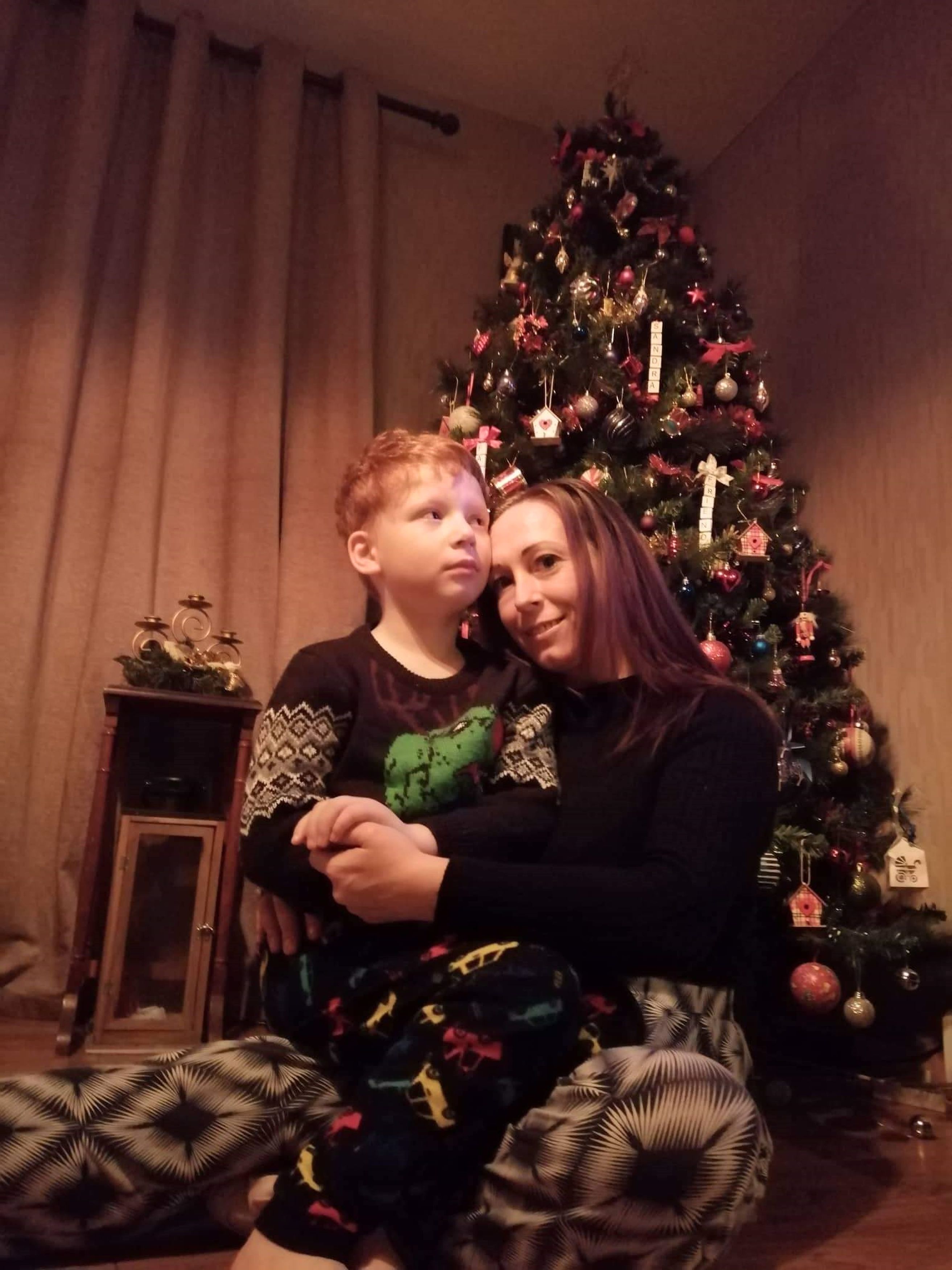 The mum to five-year-old Acer Irving-Harper picked up her tree for just £2, and found a selection of decorations and lights for just £7 – meaning her total spent on Christmas décor this year was just £9.

The 38-year-old finished off the tree – which she found in the British Heart Foundation store – with some home-made ornaments, as well as hand-me-downs.

Charlotte, from West Yorkshire, said: “I got my tree and kitted it out for a tenner, less than a takeaway.

"My decorations are either hand-me-downs, I've made them myself or come from a charity shop. The Scrabble ones I made about five years ago before it became trendy, and I made the ribbon bows. 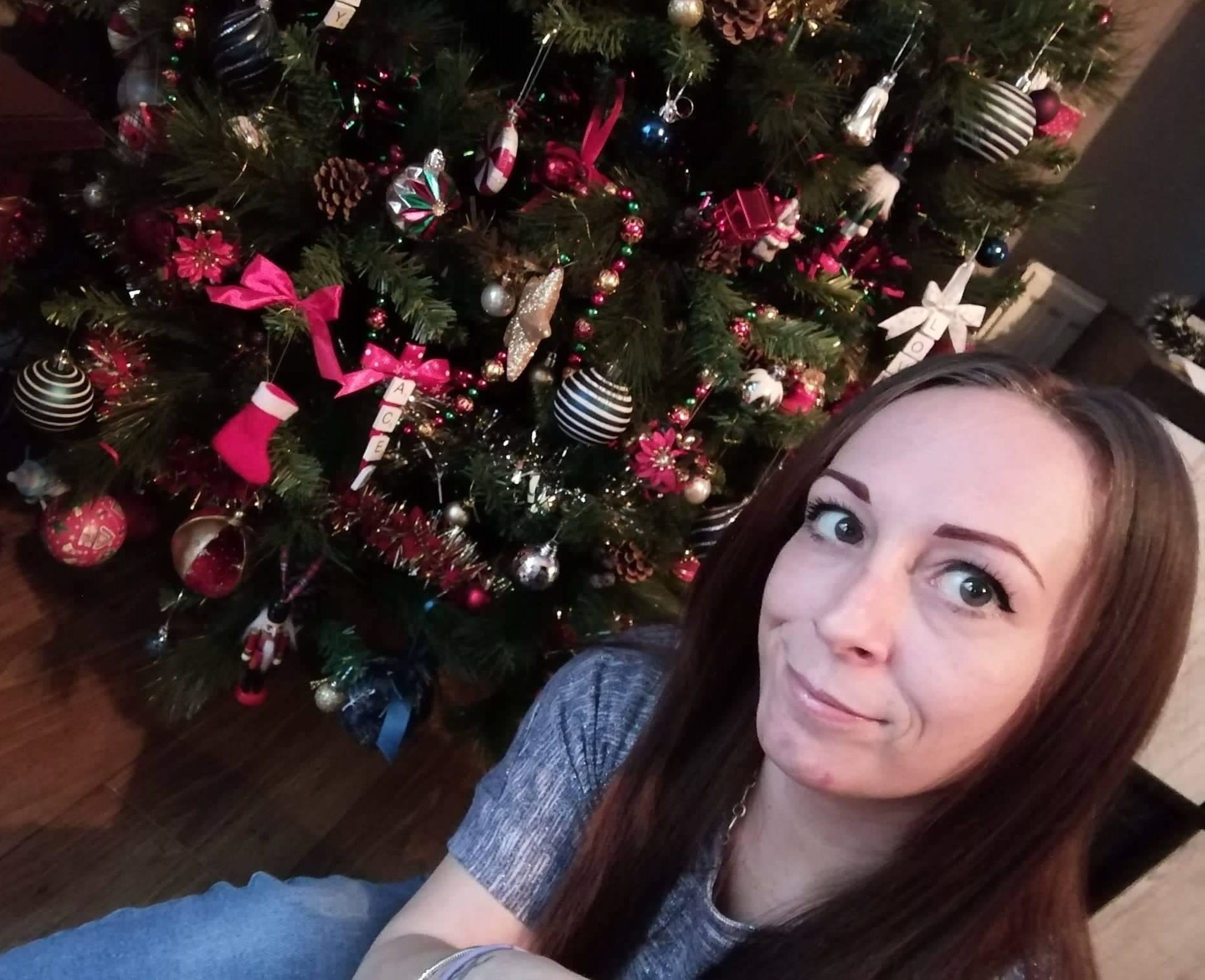 "Most of my decorations I've dug out of boxes in charity shops that I've rummaged through.

"You can get a carrier bag full of decorations for 50p, or if buying individually for 2p or 5p a bauble.

"I remember one day in a charity shop the lady was just giving away baubles. I've got ornate decorations that were probably really expensive back when they were first originally made.

"I've spent no more than £7 in total for the decorations, the rest were handed down from family members.

"I've gone for a really traditional look and based mine on the tree from Home Alone, it just looks so magical. 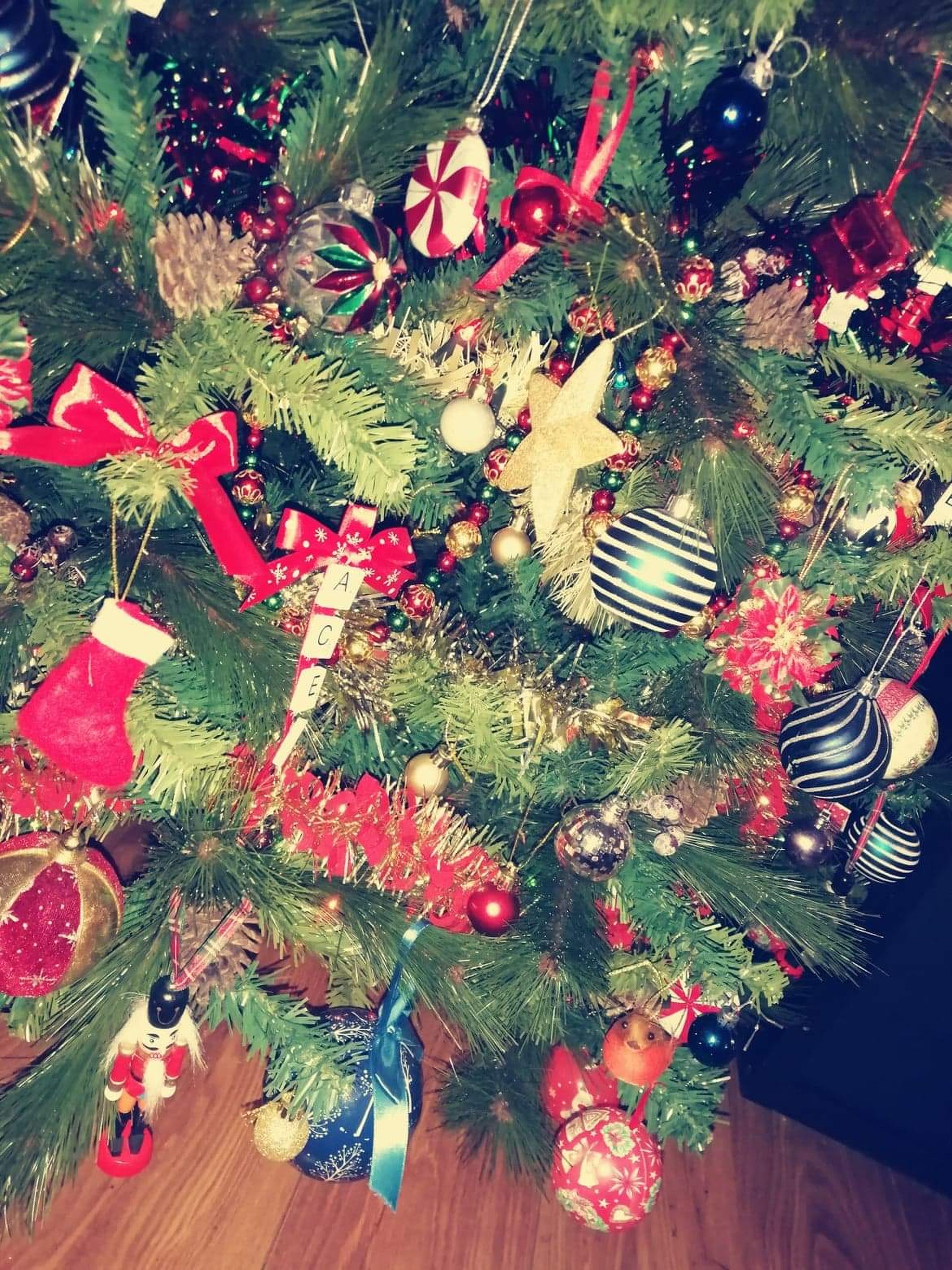 "It's one of those trees that you can look at and there's something different in every little bit.

"When I turned the lights on, stepped back and looked at it I was just like 'wow it's finished'. For the size and the price I remember thinking 'how the hell have I done that?'."

Her pre-loved wardrobe and tree is a far-cry from her former lifestyle, with the mum-of-one previously snapping up designer labels.

Charlotte turned her back on pricey clothes after having her son, and now only buys from charity shops, usually never spending more than £2 per item. 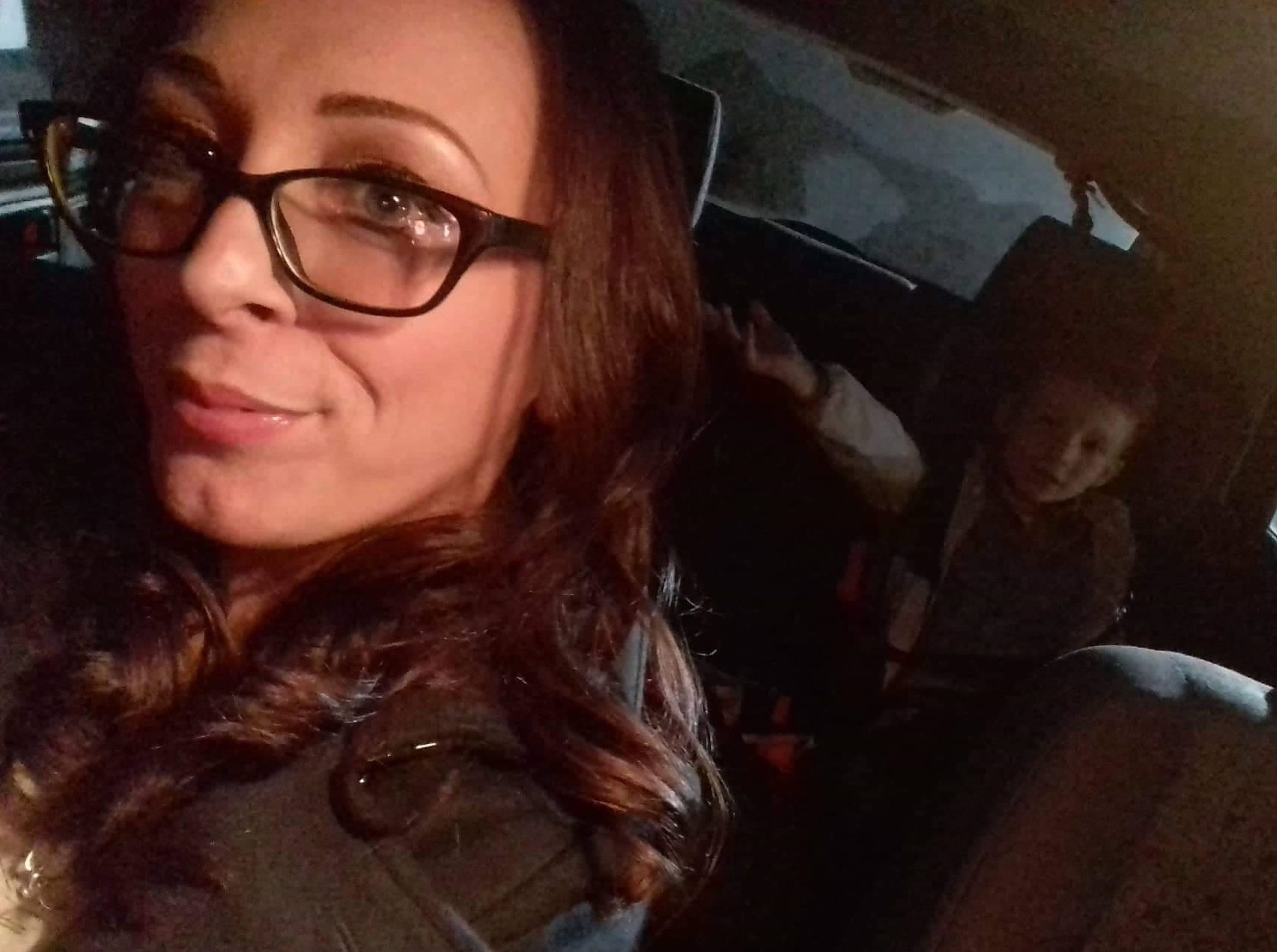 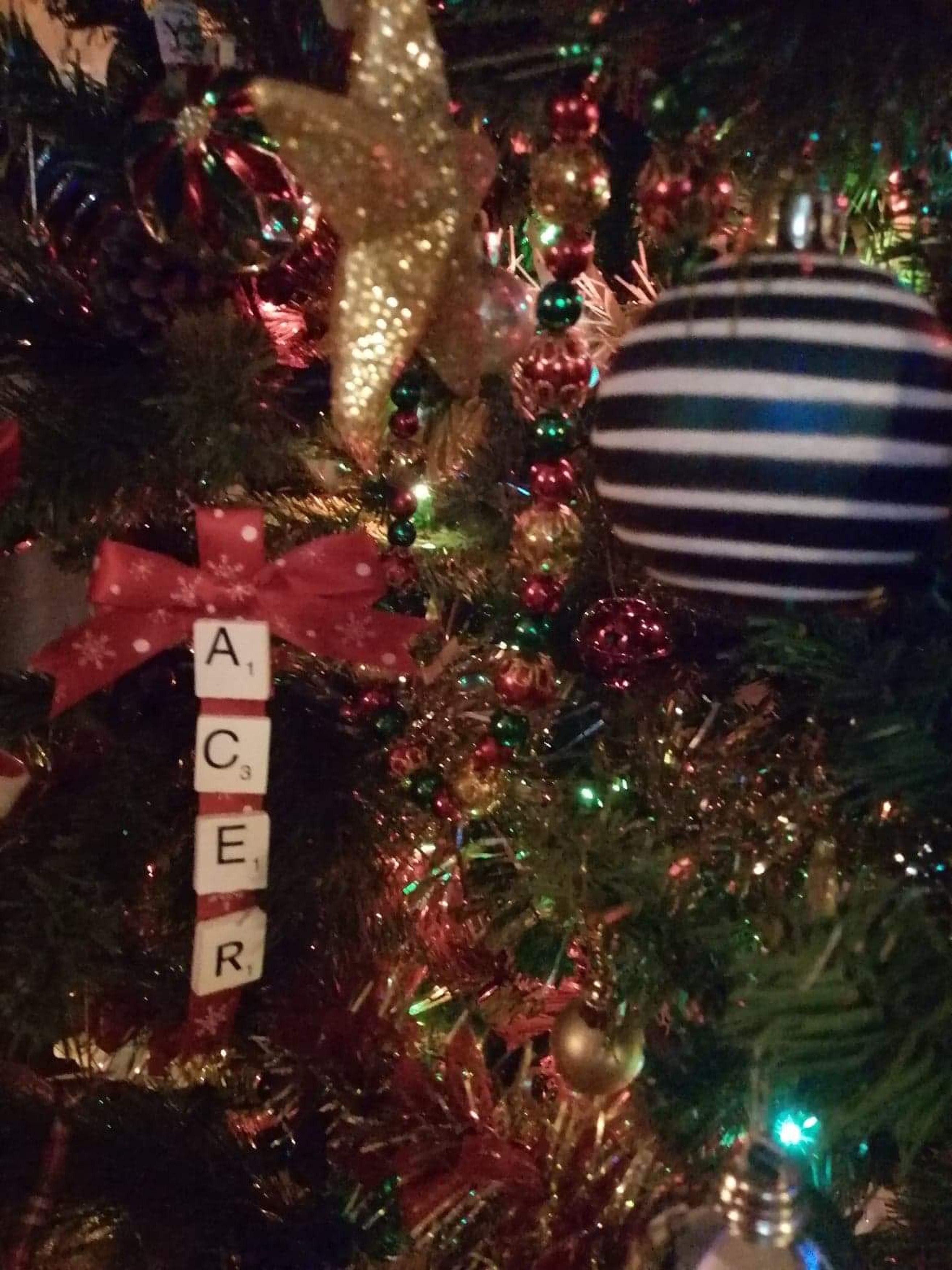 She said: “Before I had my son I was a massive label lover.

"I would think nothing of walking into a department store and picking up a pair of £200 Gucci or Chanel specs.

"I would also go out and spend a lot on Vivienne Westwood, I was so arrogant that I wouldn't buy clothes if it had a label on it, I would only buy without the label.

"If anyone knew it was Vivienne Westwood, they would know.

"After having my son and not working and seeing all the things you see behind the scenes in retail, something twigged. 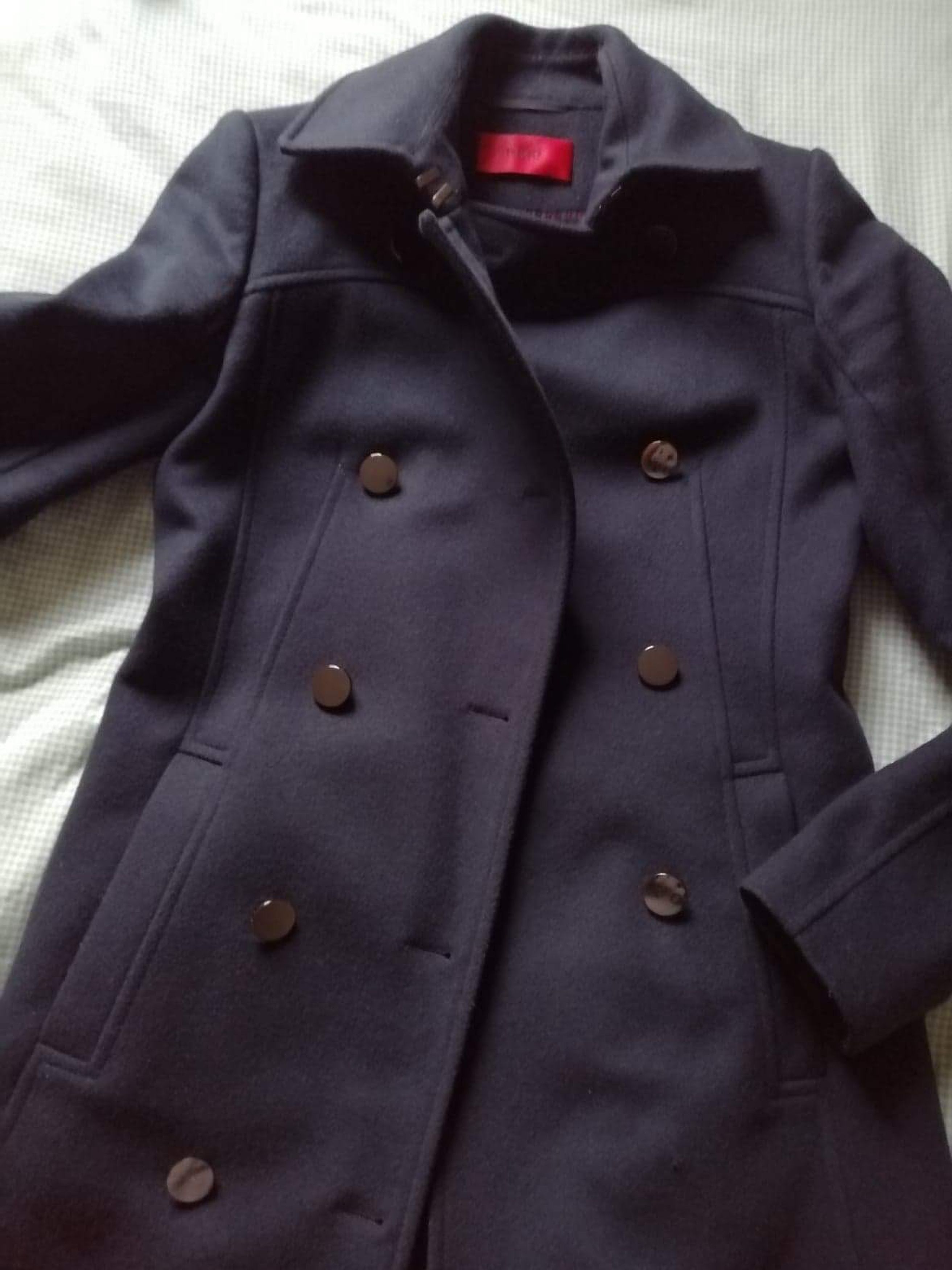 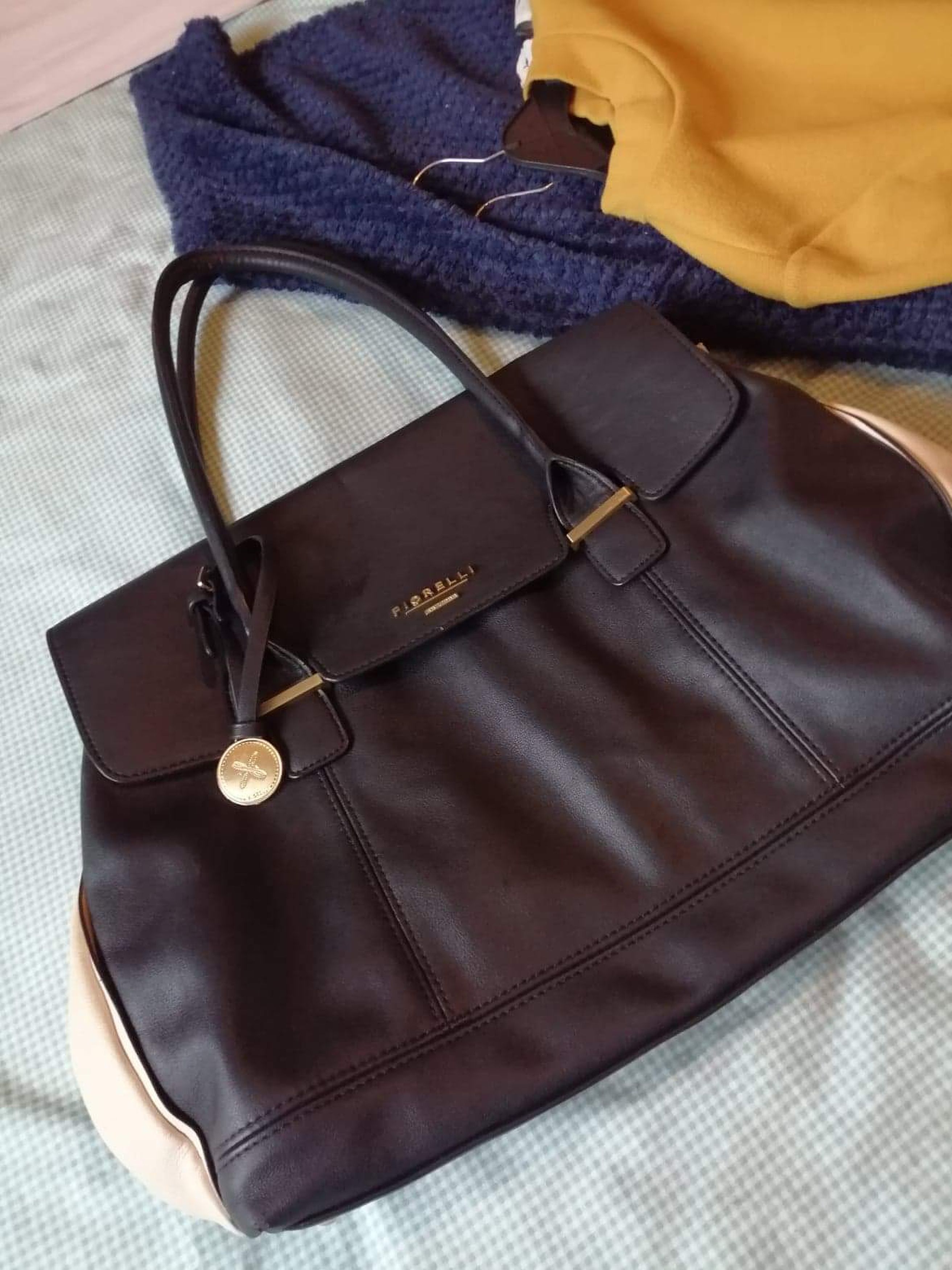 "As soon as I left retail my spirit just went a different way.

"I've gone from going to get designer Gucci glasses at £200 a time to now not even looking at something unless it's £1 or £2."

The mum has been able to pick up the labels she once loved, but for a fraction of the price, including Hugo Boss, Jasper Conran and Fiorelli.

Charlotte admitted she used to ‘hate’ charity shops, and cringed whenever her mum went into one.

She revealed: “I used to hate charity shops. I would be mortified if my mum would go in, I would stay outside as they used to stink. 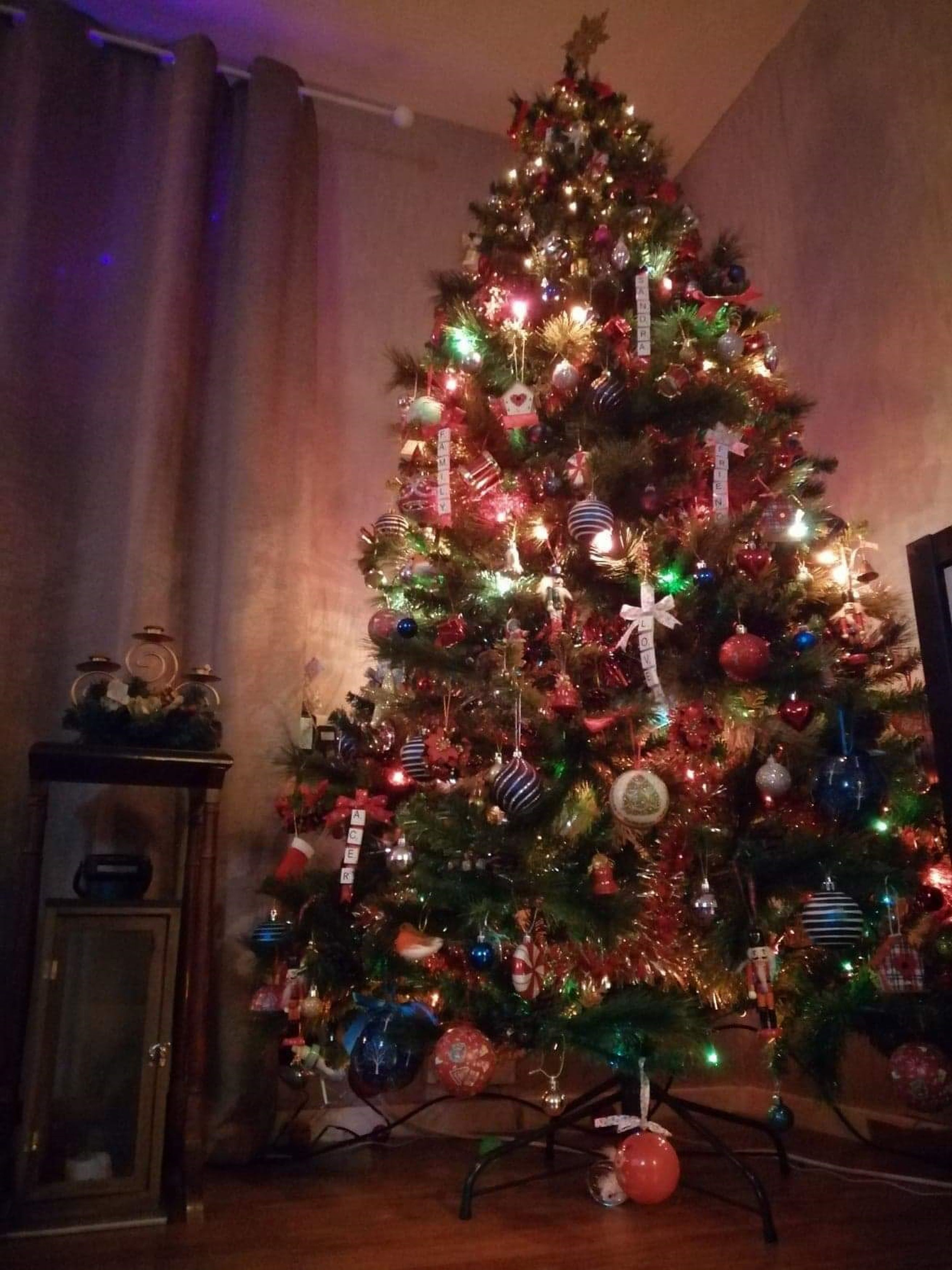 "Obviously retail people have gone into them and made them look like decent shops where you want to have a nosey.

"My first charity shop purchase four years ago was a Fiorelli handbag on sale for £4 that I'd seen in a store a month before for £60.

"Everything in my wardrobe is all great quality high street stuff that's not been in a high street store for five years. My best find was a genuine Hugo Boss coat for £3. 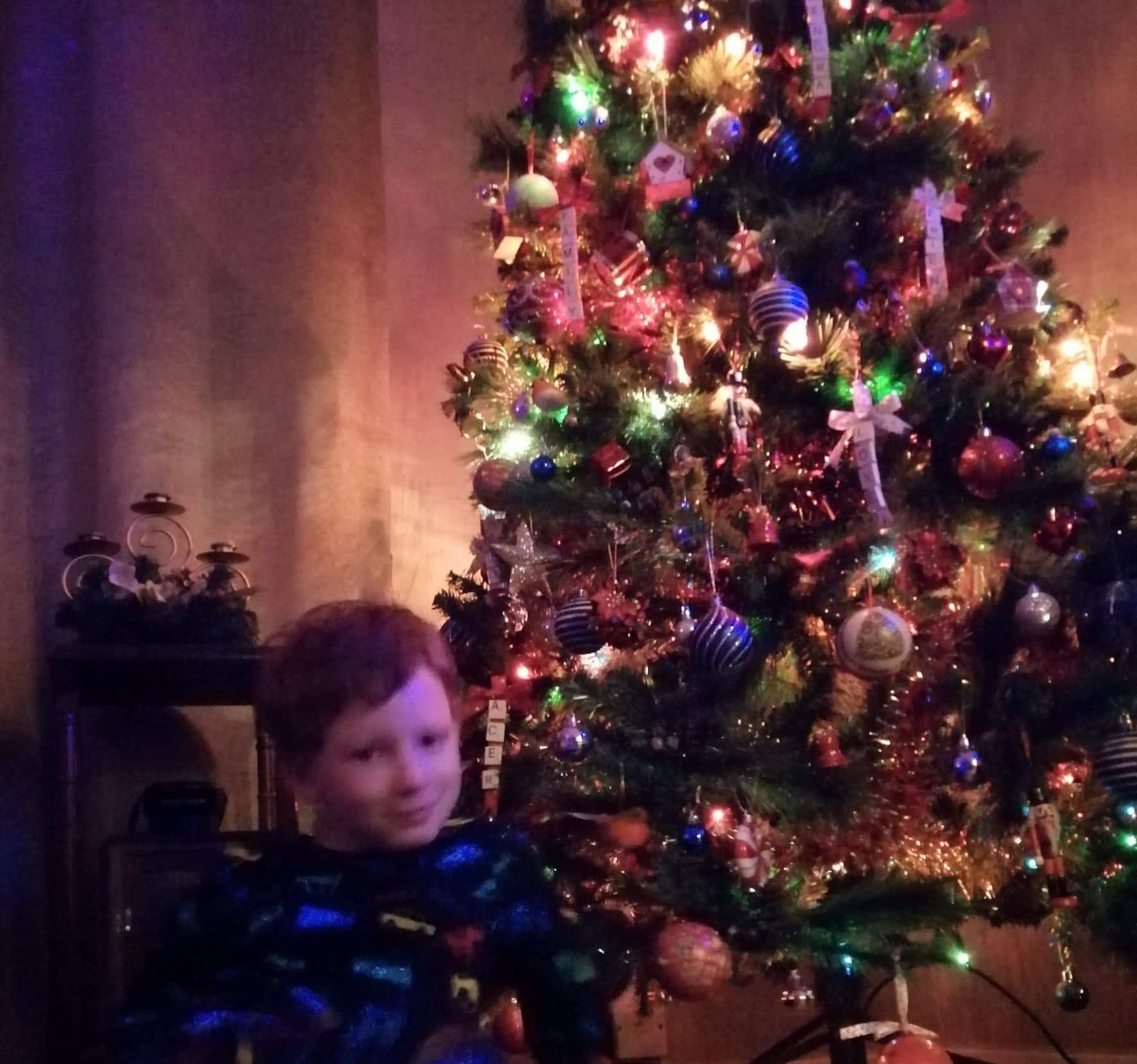 "100% of my wardrobe, apart from my underwear, is from charity shops.

"I would encourage anyone who's not tried charity shops before but wants to give them a go to try it."

Charlotte added she was sharing her frugal Christmas so other people could be inspired to spend a little less this year – if they know where to look.

Plus here's how to decorate your house for Christmas on the cheap using coat hangers and paper plates.

Meanwhile this savvy woman reveals how to get Quality Streets for half the price from Tesco.