A FORMER Tesco worker has revealed the reason that employees on the checkouts at the supermarket always try and talk to customers.

Louisa Sheringham explained in a video on her TikTok page that she was given specific instructions by her manager to try and strike up a conversation with everyone she served. 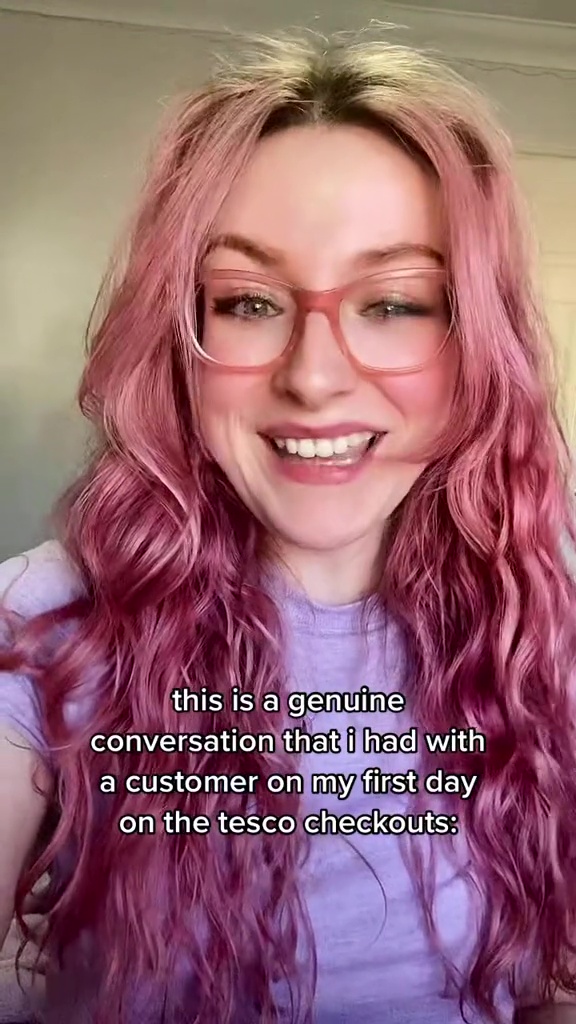 "When I used to work in Tesco, my manager told me that I had to try and start a conversation with every person who came through my till because I might be the only person they’re talking to that day," she said.

In response to Louisa's video, many people took to the comments section to reflect on what her manager had told her.

"May i come to tesco with a label 'im an introvert, do not talk to me pls'," one person wrote.

"And that’s why I don’t have conversations with people," someone else added. 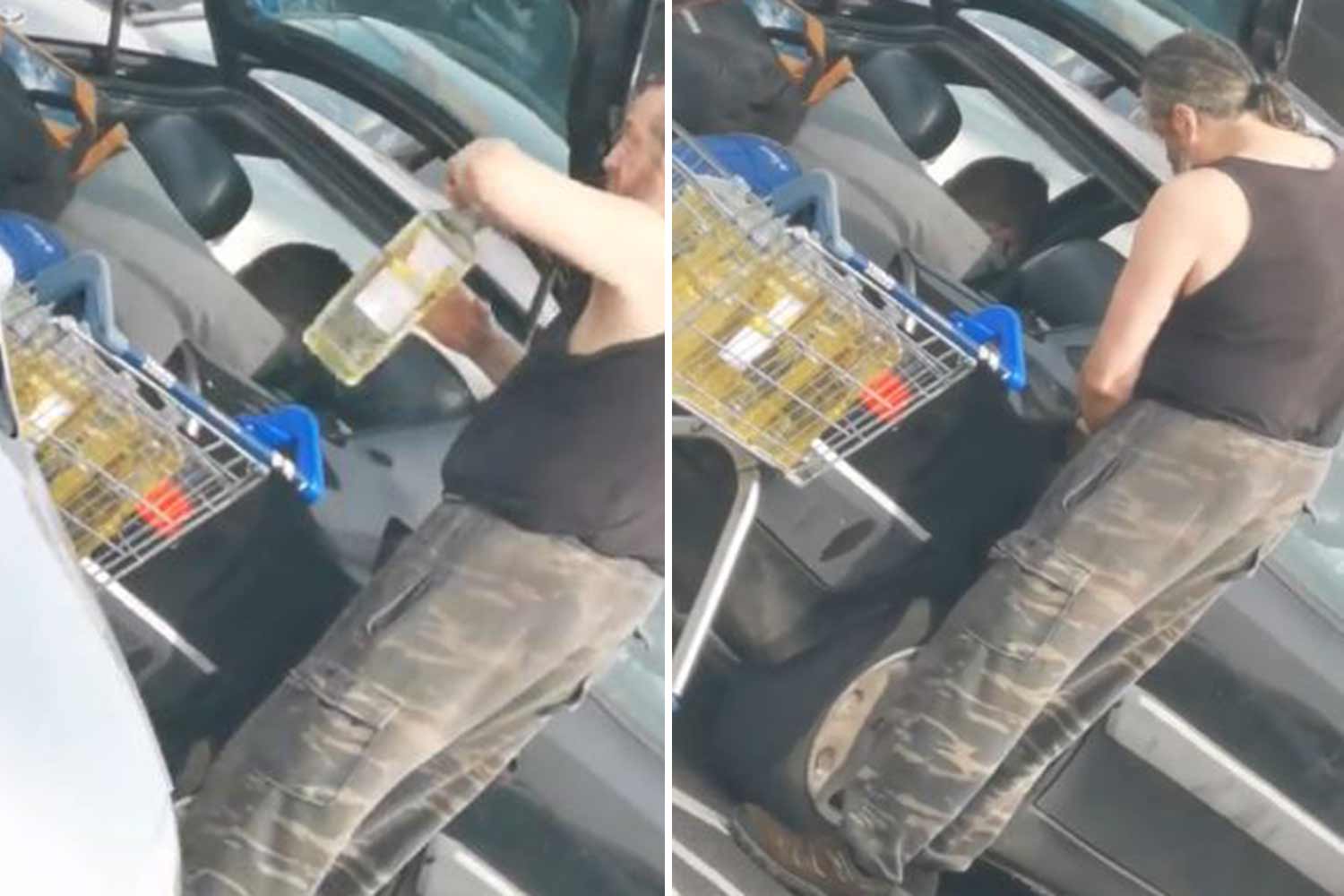 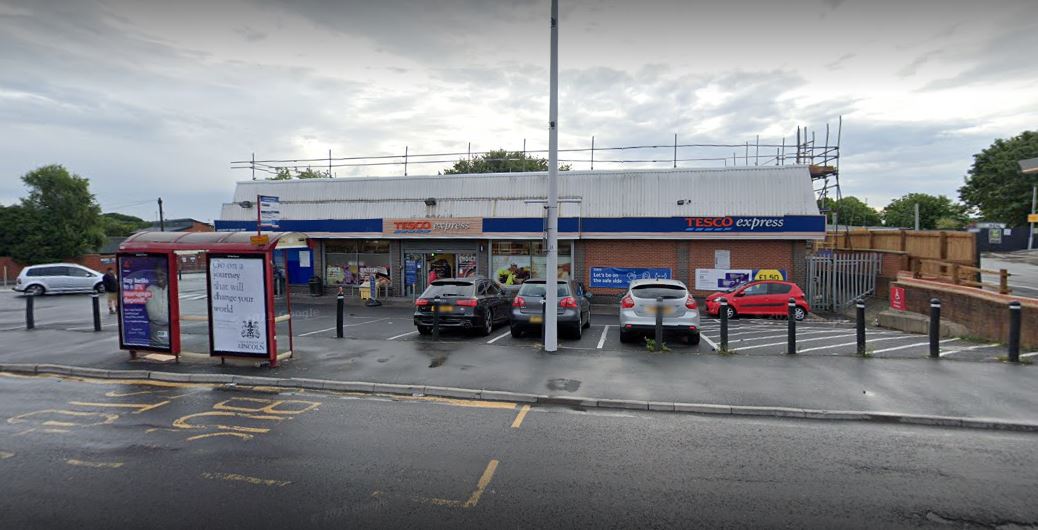 "This is why I never spoke to customers," a third wrote.

And someone else added: "Note to self *Avoid shopping at Tesco* As an introvert I’d hate to feel obligated to talk to a stranger whilst surrounded by strangers listening!"

Louisa continued her video to admit that her manager's instruction led to some "very, very interesting stories".

"Today I’m going to tell you about a genuine conversation that I had on my first day working on the Tesco checkouts," she said, before recalling a customer buying a "lot of dog food". 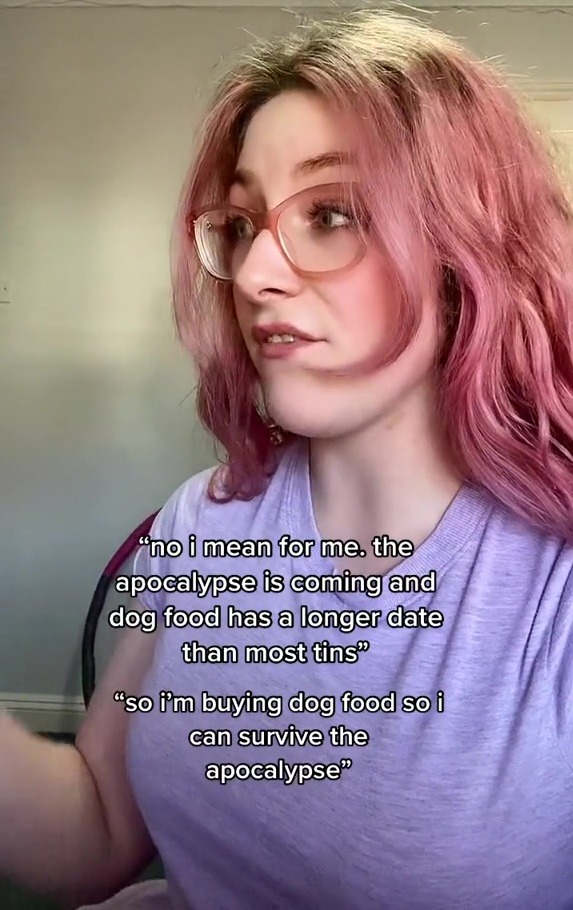 Mum shows off son’s first haircut, but his car seat has got people talking

I’m a dermatologist & I only wash the ‘three Ps’ – privates, pits & piggies

As she scanned through the dog food, she asked the man: "So what kind of dog do you have?"

To her surprise, he answered that he didn't have a dog, prompting her to ask: "Oh… so do you have a friend that has a dog?"

When he said no again, he added: "This is for me".

To which he replied: "The apocalypse is coming and dog food has a longer best before date on it than most tins other tins on the shelf… so. I’m buying dog food so I can survive the apocalypse."

When she asked if he was going to eat the dog food himself, he replied: "Can't be that bad!"