Frida, who was 24 and worked as a model, had come to the flat on Harley Street for a photoshoot, but when she arrived she was drugged and forced to have sex with a string of men – including her captor – in a horrifying three-day ordeal. 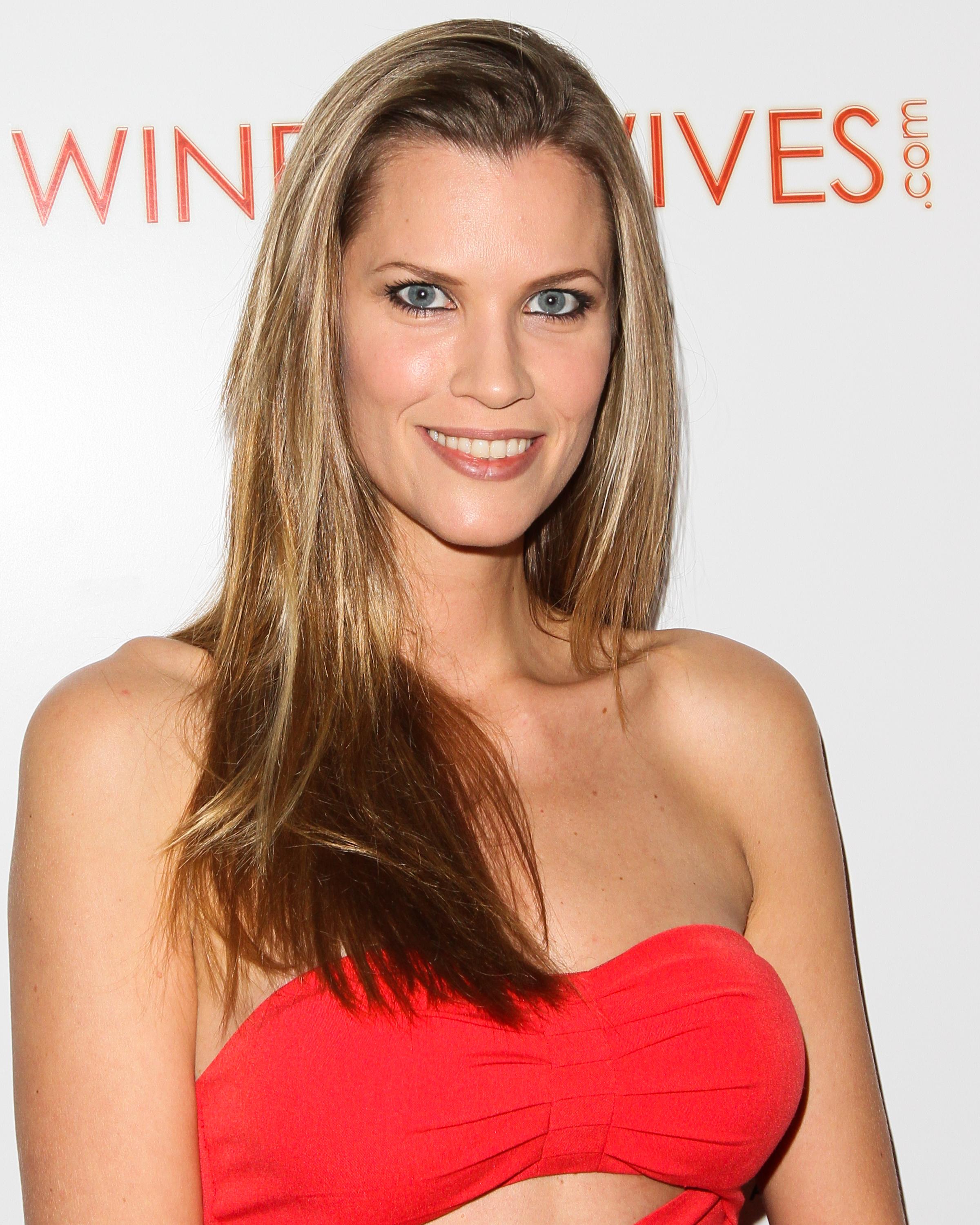 "I didn’t know how it would end," she tells Sun Online. "I remember pleading that if he let me go I would never say anything. All these things go through your head – I thought maybe if I was really nice to him he'd take pity on me. I was desperate."

Frida – who now works as an actress – was only able to escape when her captor accidentally left the door to the flat open. 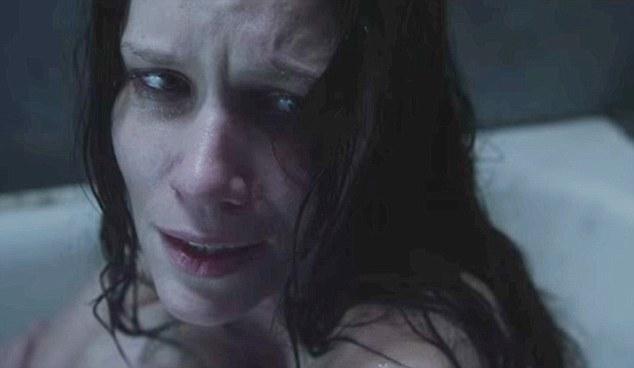 "It was the most chilling time of my life," she says. "In movies you see girls screaming and crying but that is not what happens.

"When you are standing in front of a man who is much bigger than you holding a hunting knife you want to make yourself as small and quiet as possible. I just froze. I remember asking to go to the toilet as I thought I was going to lose control of my bowels."

It's now been 16 years since Frida's horrifying ordeal – and she says the problem is worse than ever.

Shockingly, there are currently 212 active investigations into modern sex slavery in the UK – and thousands of women like Frida are being kept against their will in ordinary houses on ordinary streets.

Last year, a staggering five million girls across the globe were sex trafficked. 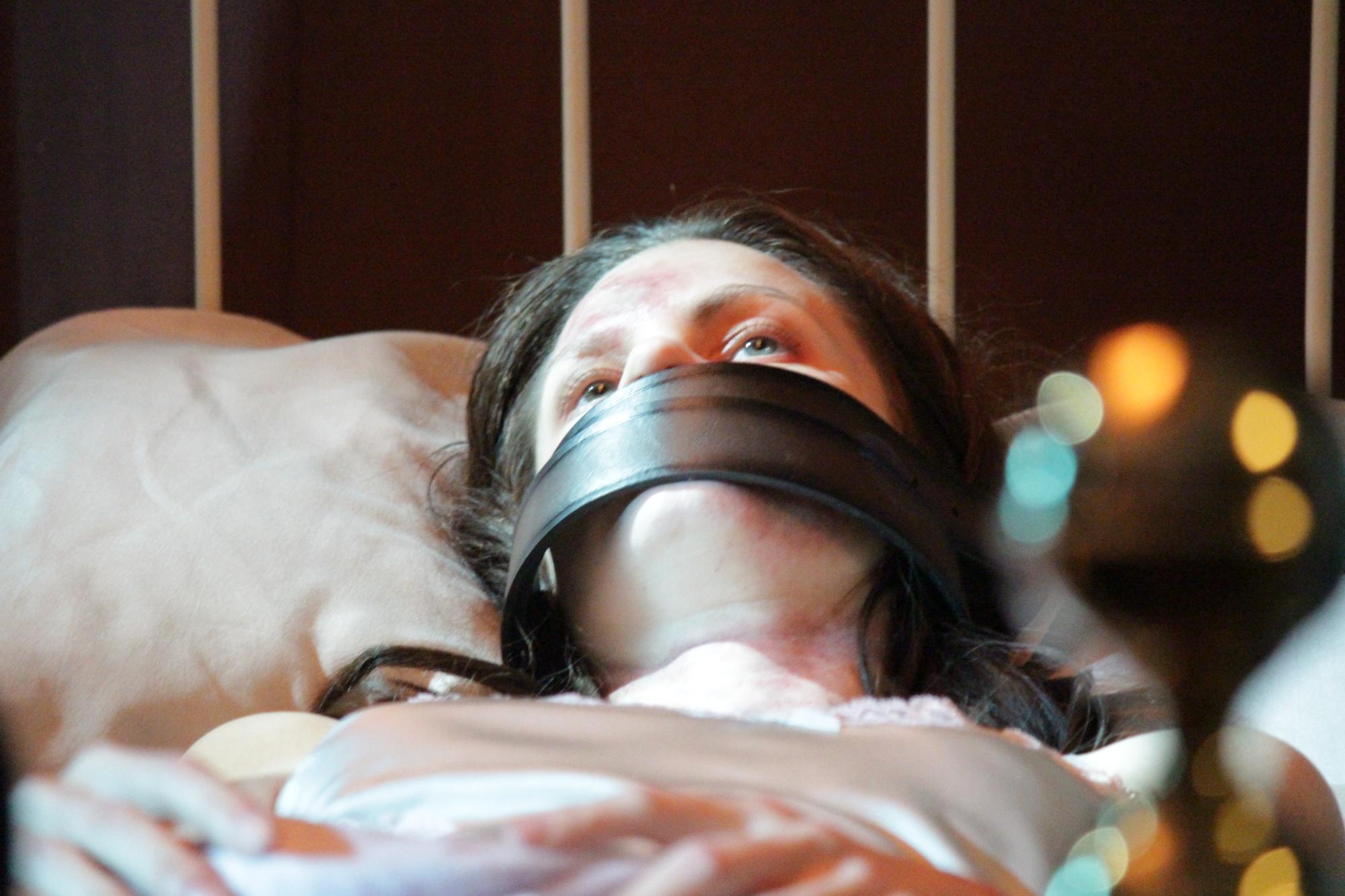 The mum-of-one, who now lives in LA with her one-year-old daughter, Mia Rose, says: "I know that while I am relaxing, there are hundreds, maybe thousands of women being raped and abused out there, kept against their will.

"We may not be able to see them but they are there.  And the problem is so much bigger than we think."

It’s a shocking statement, but Swedish-born Frida, a stunning 39 -year-old model and actress, is well-placed to say it.

Astonishingly her kidnap did not unfold in a grimy tenement block in a deprived neighbourhood – but in London’s Harley Street, one of the country’s glossiest postcodes. 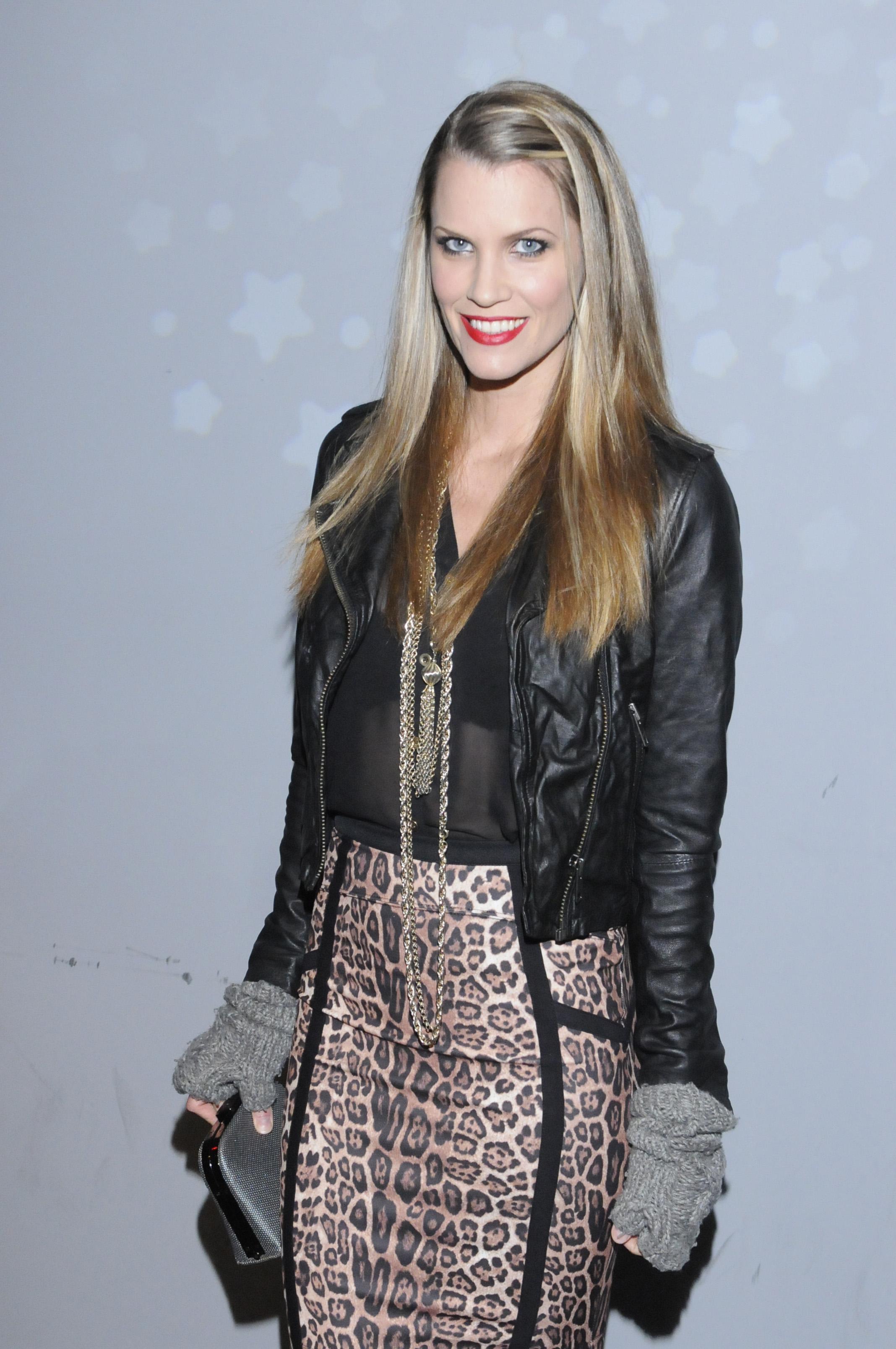 Her natural good looks meant she had already done some professional modelling so it was no surprise when she was approached while shopping on London’s Oxford Street by a businessman who handed her a card and told her he was casting for a modelling project. He gave his name as Peter.

"There were no red flags," Frida recalls now. "He was incredibly plausible. He had a website and asked me to look at it, which of course I did that night.

"He was very well set up. Now I think he must have done this all the time, which is a chilling thought."

Rape continuously on a single bed

After calling the number Peter had given her, Frida agreed to meet him the next day to do some test shots at a fifth floor flat in Harley Street where she found a set-up familiar from previous modelling shoots. 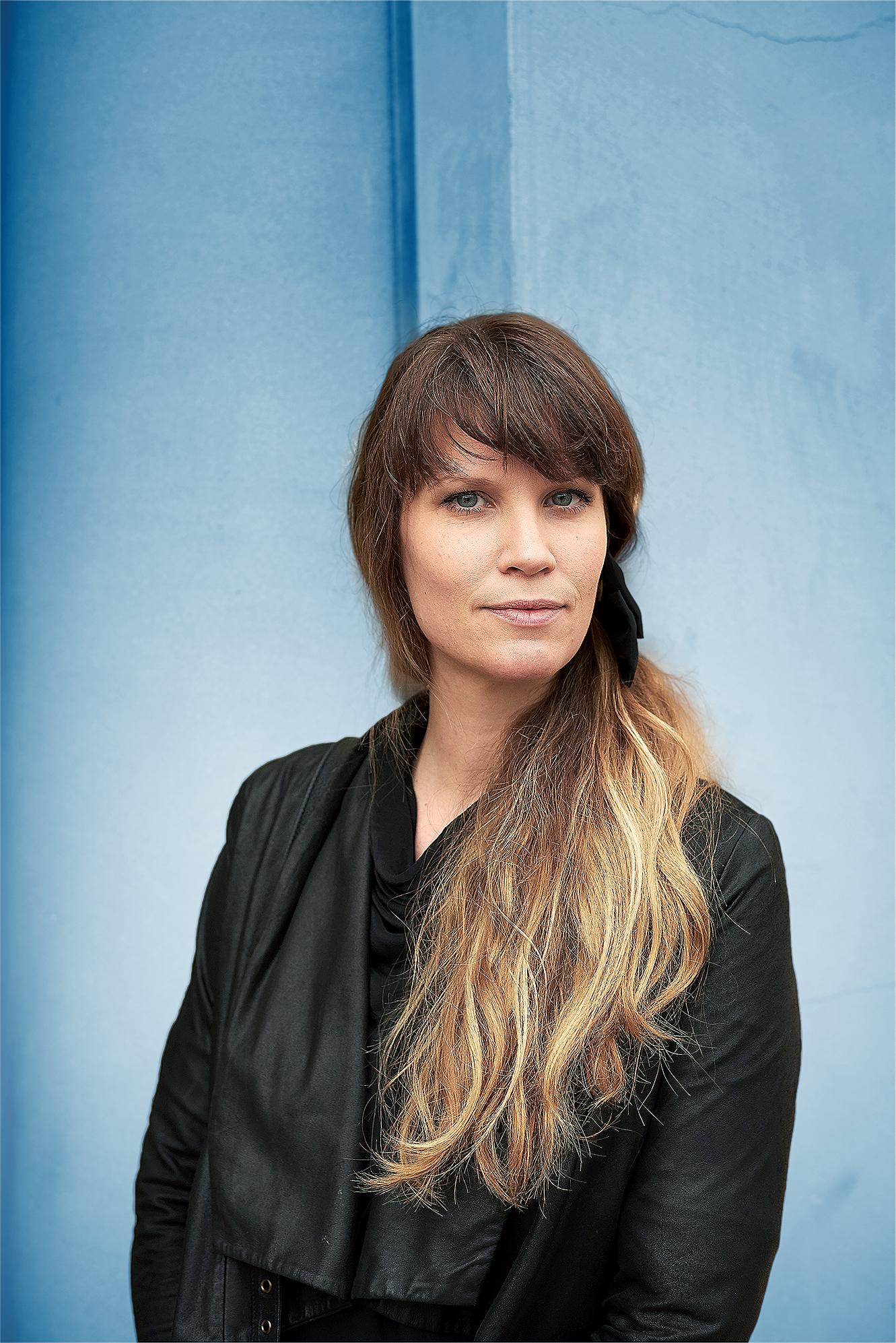 "There was tea, coffee, even a female assistant helping with the lights. It all seemed entirely legitimate," she says.

And so, when Peter called the next day and asked if she would like to return for a shoot for which she would receive £7,000, she readily agreed.

But as soon as she walked through the door he threatened her with a knife before drugging her and bringing in a string of men who paid him to rape her on a single bed.

She believes that she would not have survived were it not for the fact that Peter made a mistake, briefly leaving the flat without locking the door.

"I ran and I didn’t stop running," she recalls. 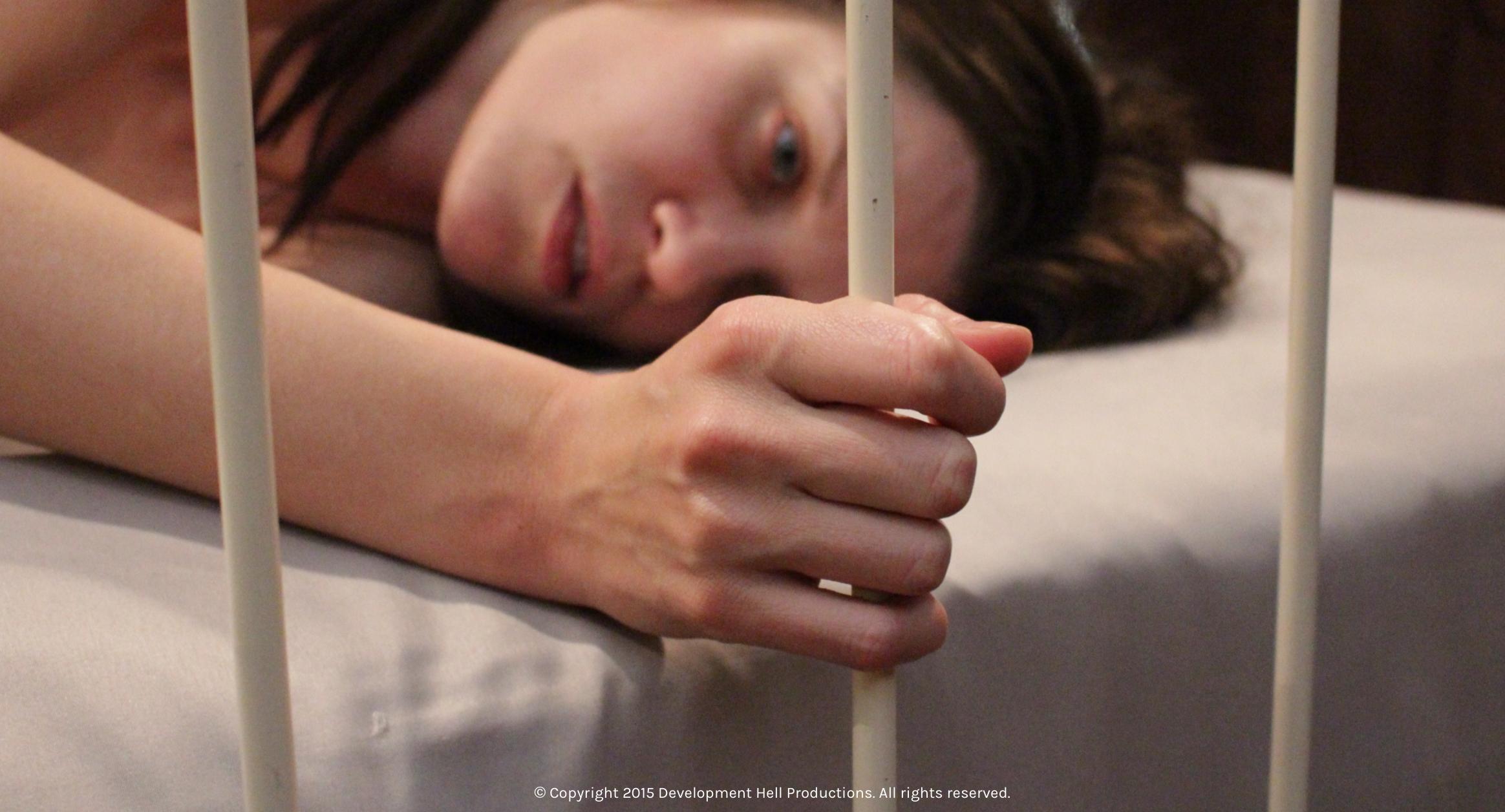 After reaching a friend’s house she rang her horrified mother who persuaded her daughter to go the police.

"I ended up with two young officers and I cannot honestly say if they believed me –  their attitude was 'you walked in there on your own.'

"They seemed to find it impossible to believe that something like that could happen in such a well-heeled neighbourhood. But it happened to me."

Their reaction, she believes, is one reason she continued to keep her ordeal a secret.

"I decided not to tell a single person," she recalls. "I was so embarrassed and ashamed. I pretended it never happened. A part of me thought it was my fault I walked in there, that I was stupid. So I was silent for ten years." 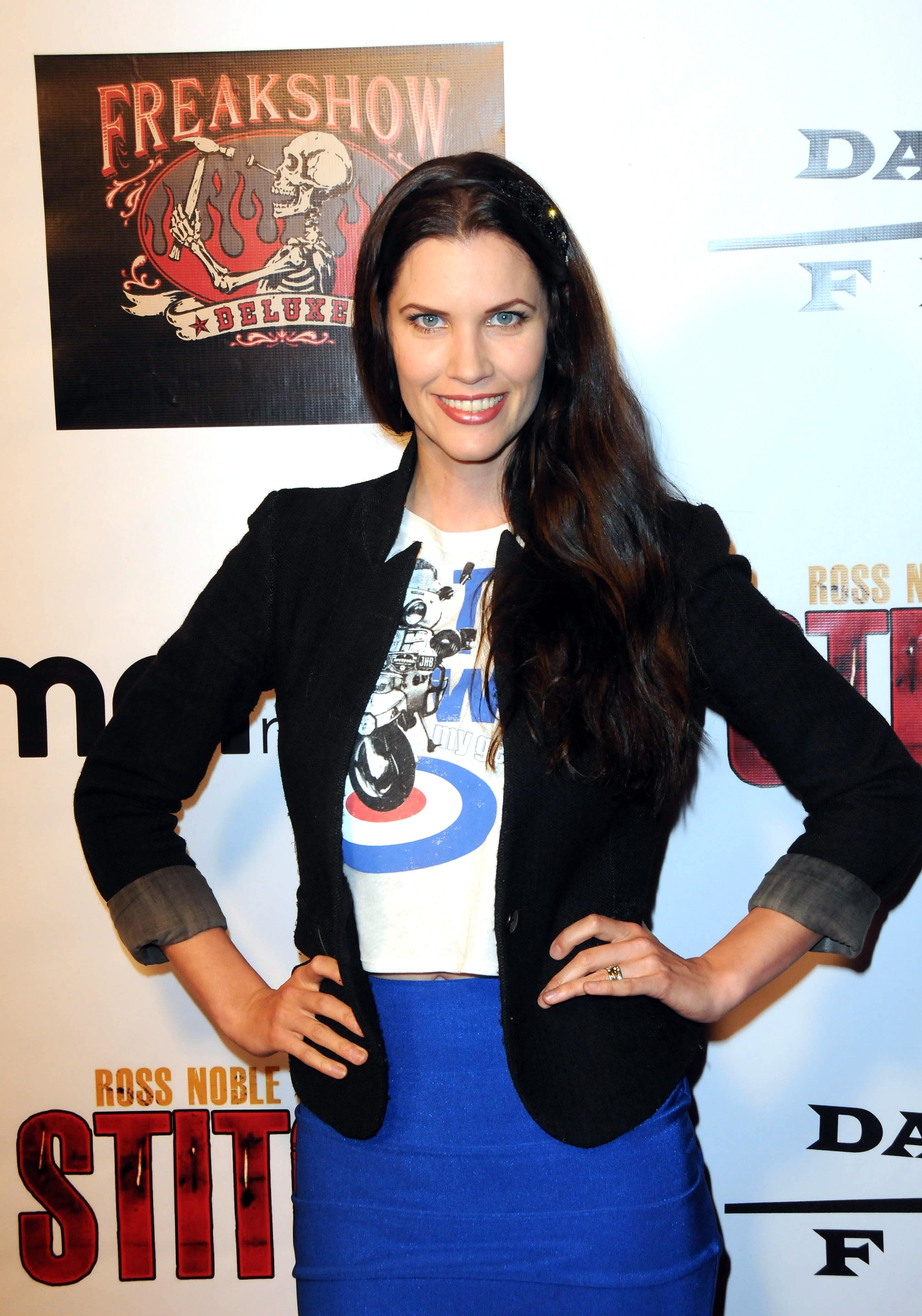 Her body, however, told a different story: in the months following her ordeal Frida suffered nightmares and panic attacks, some so bad that her whole body convulsed with the shakes.

"My legs and arms would start shaking when I thought about it," she recalls. "One time I had to pull over in the car as couldn’t drive."

She also struggled to trust anyone.

"On the surface I was the same, but I couldn’t take people on face value anymore," she says.

"I became more guarded, much less open than I had been.

"I got out but most women around the world don’t. Only 2 per cent of women who have been kidnapped and sex trafficked manage to escape."

That grim statistic is one reason that Frida decided to turn her experience into a film, Apartment 407  – in which she stars – in a bid to raise awareness of the plight of those caught up in modern slavery, whether domestic or sexual. 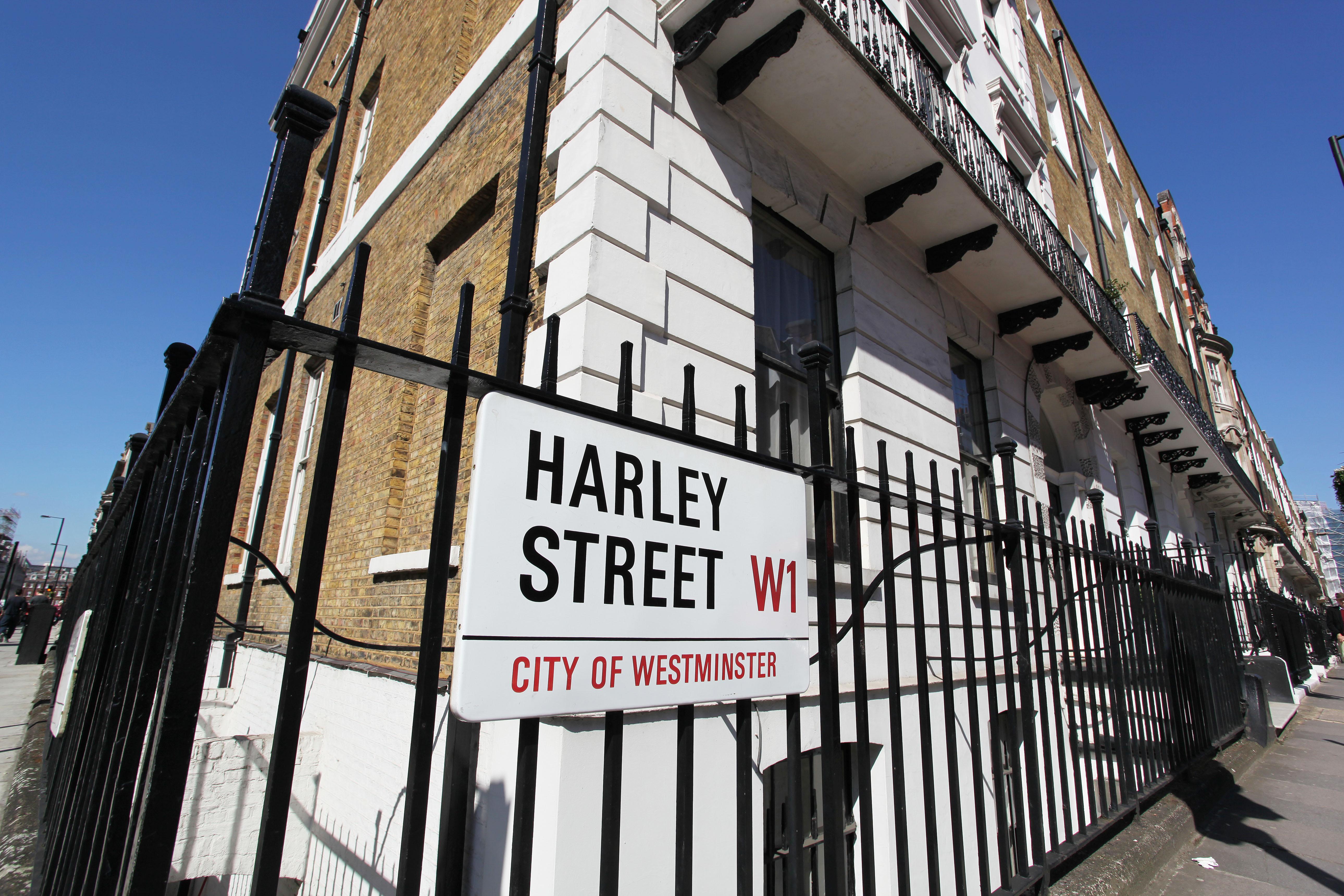 "We set the film in a nondescript city, because it could be anywhere.  Slavery happens in all the big cities – and small ones too," she says.

"We live in our bubble of the nice bit we’re in, going to our job, meeting friends. But under the surface, people are being exploited in the most horrible way, and it is not just people you assume are vulnerable. I was a nice girl from a good home and it happened to me."

Only when in 2005 she met her now ex-husband Chris Farrell, a British man and former DJ with Heart FM with whom to moved to Los Angeles, was she finally able to open up.

"It took a while, but I realised he had to know. Of course he was shocked, but he was also amazing about it."

It was Chris who suggested she make a film of her story. 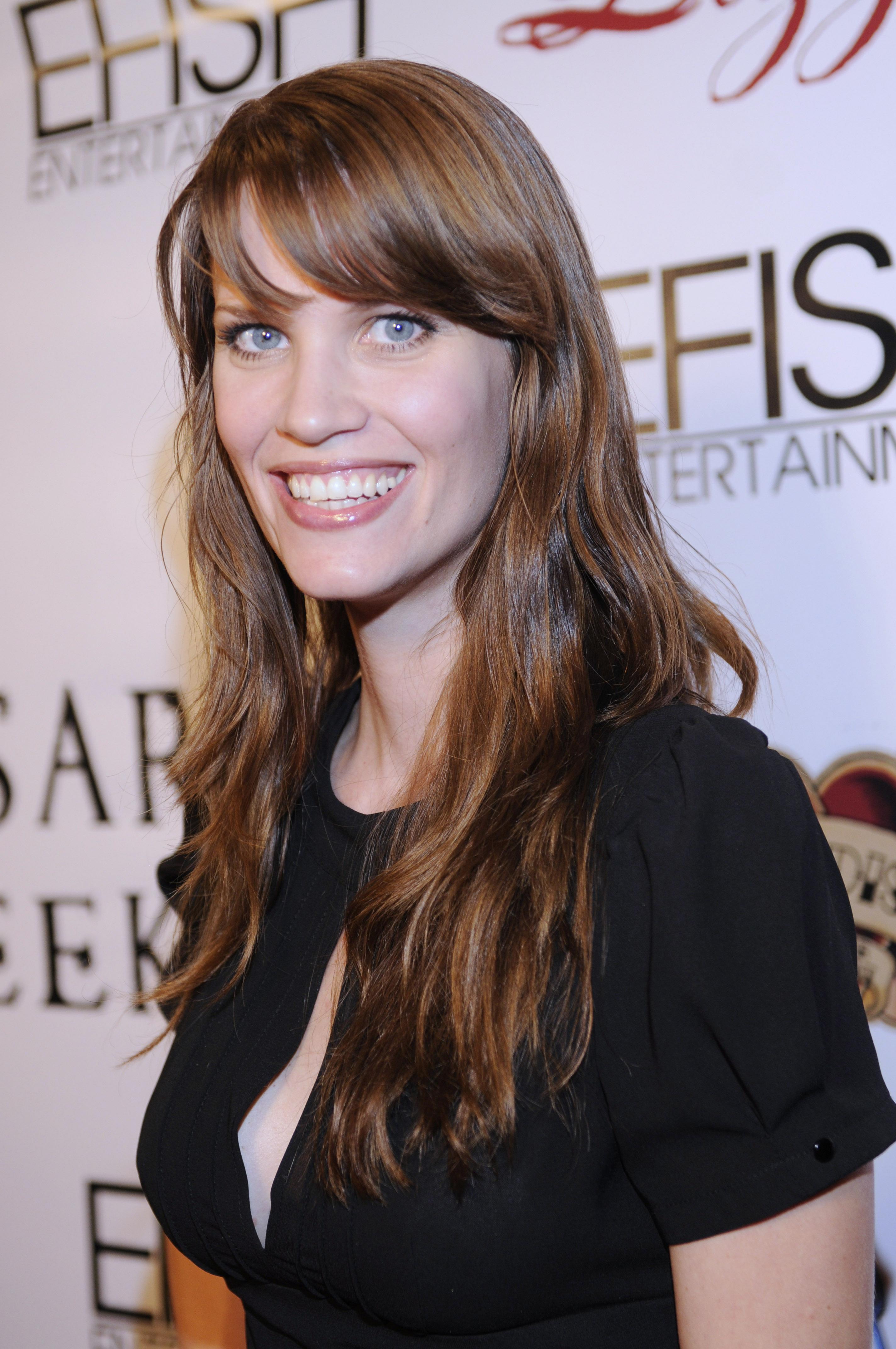 "At first I said no – I didn’t want to have to relive it. But he said that it could help other women.

"Without being gratuitous it’s showing the real truth of what happens to girls who are kidnapped and sex trafficked and raped," says Frida.

None of the crew knew that the harrowing story they were filming was that of their lead actress.

"I didn’t want them to walk on eggshells around me, or feel awkward. But it wasn’t easy. There were a lot of times on set when I needed a time out," she recalls.

"At the same time it was a sort of therapy. So much of this stuff I kept inside for so long. And I remember thinking if I could just help one other girl so that she doesn’t get into this situation then I’ve won. "

A sex trafficker on the loose?

It scares Frida to think that Peter may still be out there.

The police subsequently told Frida that while his website was traced to Eastern Europe, his mobile number was a pay-as-you-go sim card and he had apparently paid the rent on the Harley Street flat in cash. The trail had gone cold.

"He knew what he was doing. I can only pray that something, or somebody, stopped him abusing more women. I try not to think about it."

Frida is now in a relationship and he too now knows about her past.

"When he first saw he film he was quiet for about two days, it was very shocking for him to think about me going through that. But that’s the thing. It IS shocking – but it’s a lot more common than we think."

Apartment 407 is available on digital, VOD, and Amazon Prime Video now and is distributed worldwide by Gravitas Ventures.