AN ex Victoria's Secret employee has claimed it was one of the worst places to work.

A TikToker, known only as Ciara, said she worked for the lingerie firm for five years and claimed bosses tried to enforce a dress code. 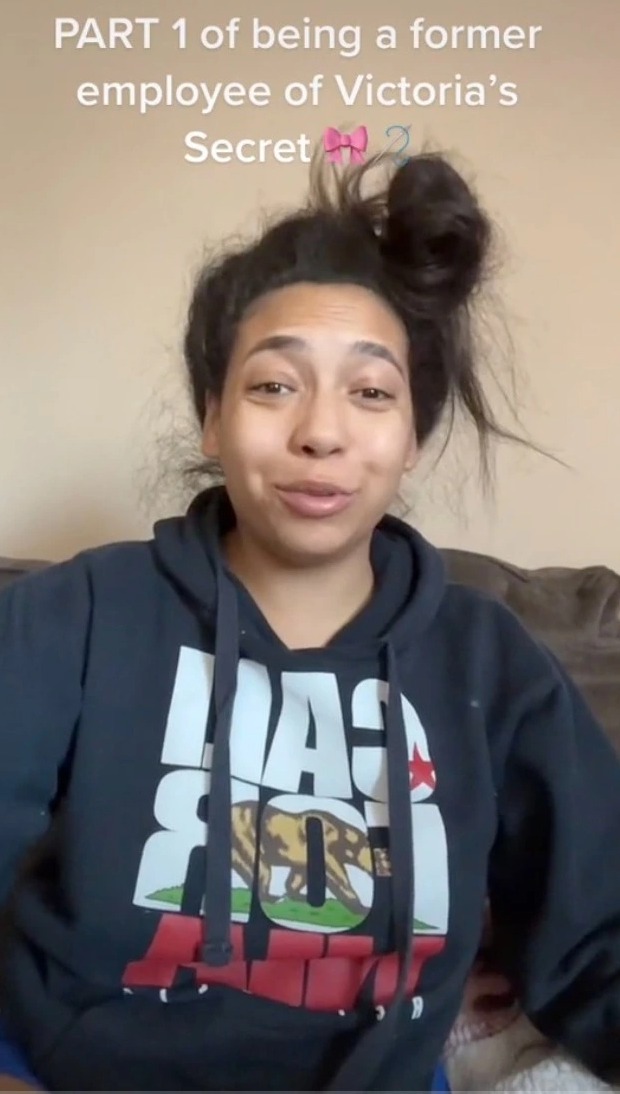 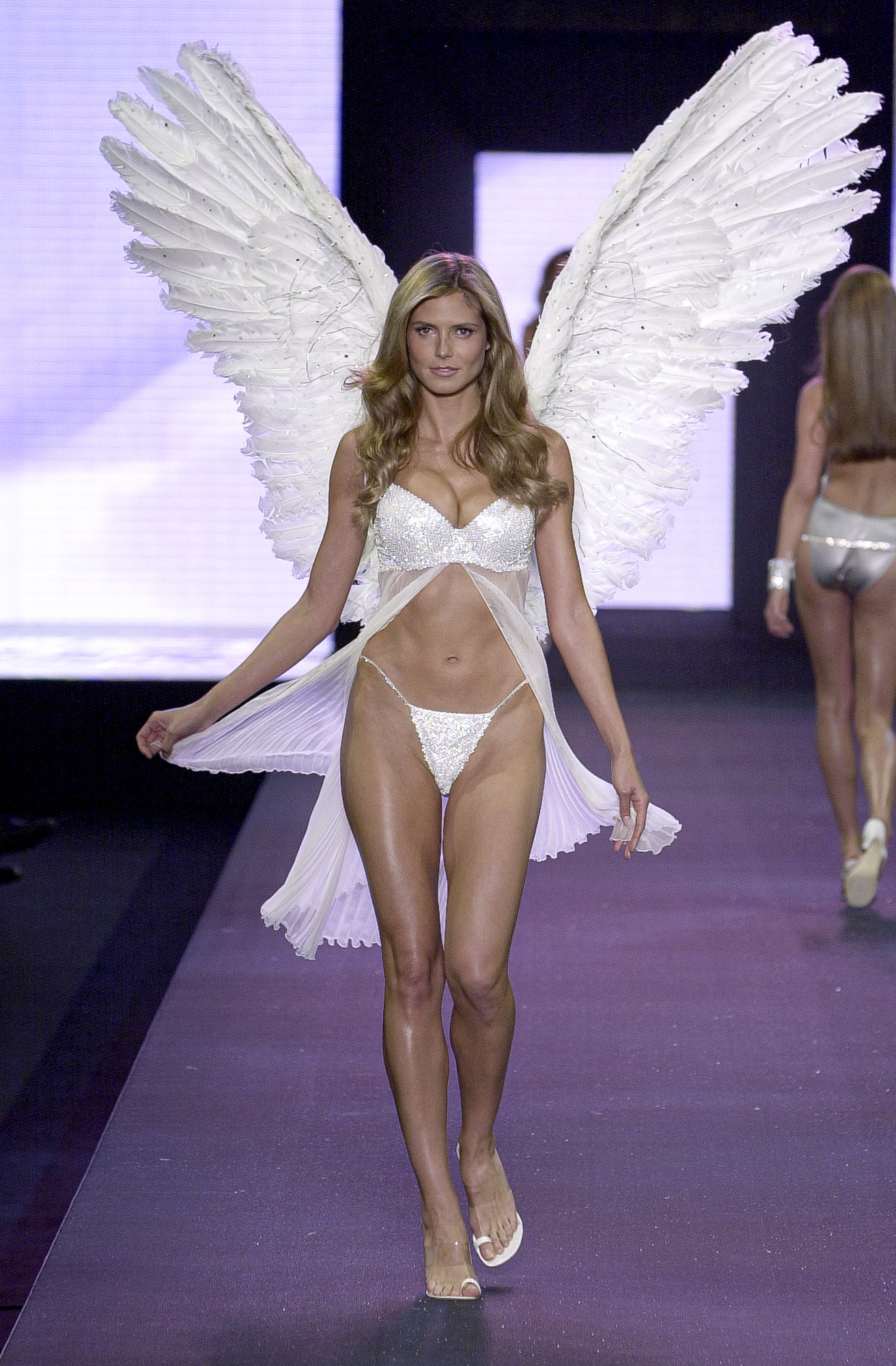 She claimed Victoria's Secret workers had to get their hair and nails done and were required to wear makeup.

Ciara said: “They tried to enforce this as much as they could.”

The ex-worker admitted that she tried to wear makeup for most of her shifts but said that she couldn’t keep up with the demands all of the time.

Ciara also claimed that workers were required to get their toenails painted if they wore sandals. 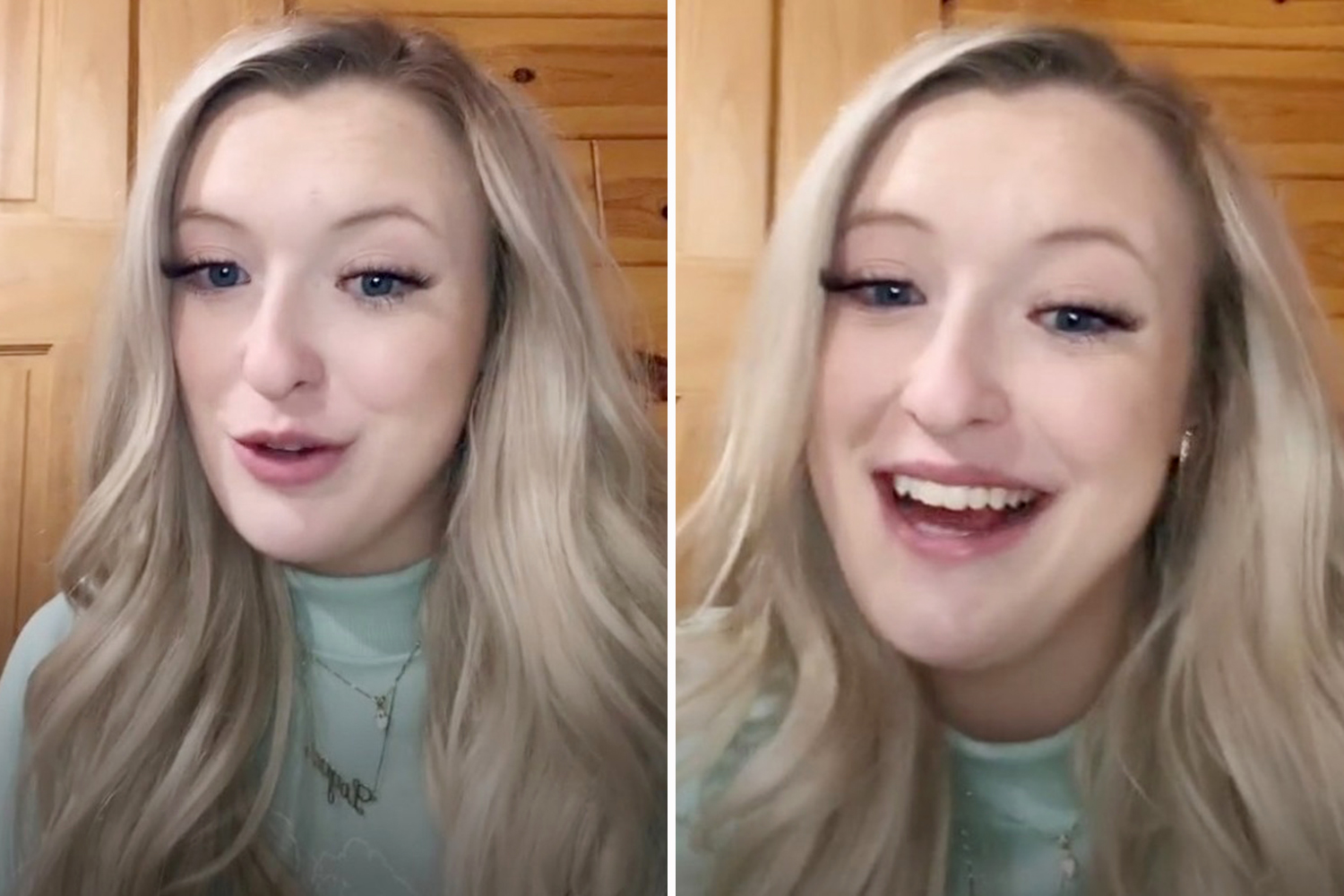 And, she alleged that employees were sent home from work if they wore colors other than black.

Meanwhile, another ex-worker claimed that customers took their clothes off when they asked for help.

A series of disturbing allegations concerning the lingerie company came to light in a documentary titled Victoria’s Secret: Angels and Demons.

It revealed a connection between the company’s founder Les Wexner and the convicted sex trafficker Jeffrey Epstein.

The documentary alleges that Wexner and Epstein were close friends for 20 years, living on the same estate.

Wexner was accused of giving Epstein power of attorney over much of his business.

The documentary also claimed that Epstein used his association with the lingerie firm to procure young models.

“I asked his name and she said Jeffrey Epstein and I thought, boy, this is trouble.

“I asked for Les (Wexner) to be called directly and he said he would put an end to it.”

Victoria’s Secret was known for its annual fashion show where supermodels were showcased.

Models were known as the Victoria's Secret Angels and Ed Razek was viewed as the mastermind behind the title and the show.

Razek left the firm after the fashion show ended in 2019. Wexner has taken a back seat.

In June 2021, it was announced that Victora's Secret would no longer promote their “Angels” supermodels as part of their marketing.

At the time, Victoria's Secret CEO Martin Waters told The New York Times that the Angels were no longer "culturally relevant."

He added: "I've known that we needed to change this brand for a long time.

"We just haven't had the control of the company to be able to do it. We needed to stop being about what men want and to be about what women want."

The company has since diversified its models.