A TIKTOKER, whose platform advocates self-respect and self-love, is pulling at the heartstrings in her latest video. 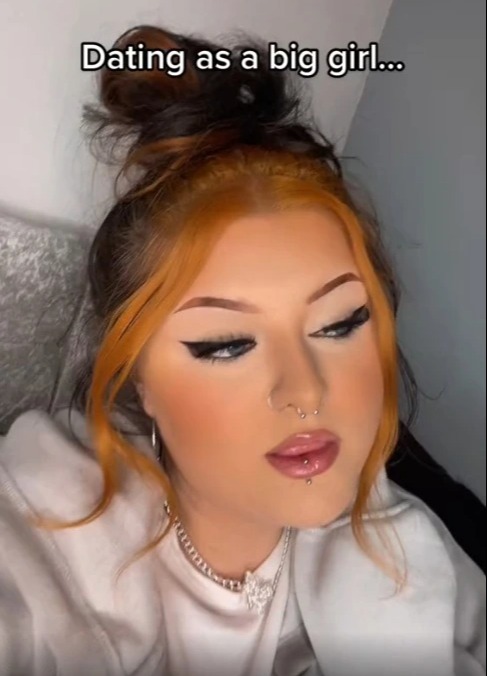 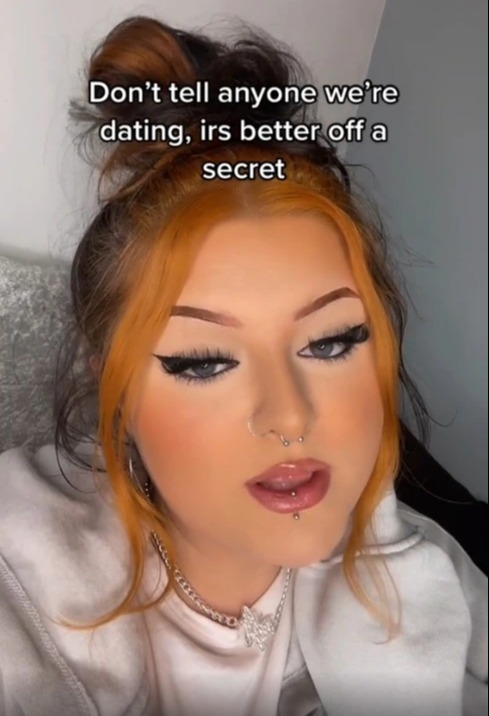 But this video has touched a raw nerve with many plus-size women also looking for love on the dating scene.

In her video, she lip-synchs to a track by Harley, that sums up how she feels: "I feel so god-d*amn inferior."

Beautifully made up and with her red hair piled casually on top of her head, the influencer confides her experiences with her audience, and it makes for painful listening.

“Dating as a big girl,” she captions her video, before going on to list comments she has to endure from potential suitors.

“You really think I’d date someone as big as you?” or, “I think your friend’s good-looking.”

The horrors continue: “We can have sex but I wouldn’t date you.”

There are more cruel asides: “Don’t tell anyone we’re dating, it’s better off a secret.”

Most read in Lifestyle

The sad litany of insults gets worse: “No one else is going to want you, you’re lucky I want you.”

After all this,she wonders: “Feeling they would show you off more if you lost weight.”

Her post attracted many thousands of likes and over 300 comments, each with their own sad dating stories as a plus-size woman. 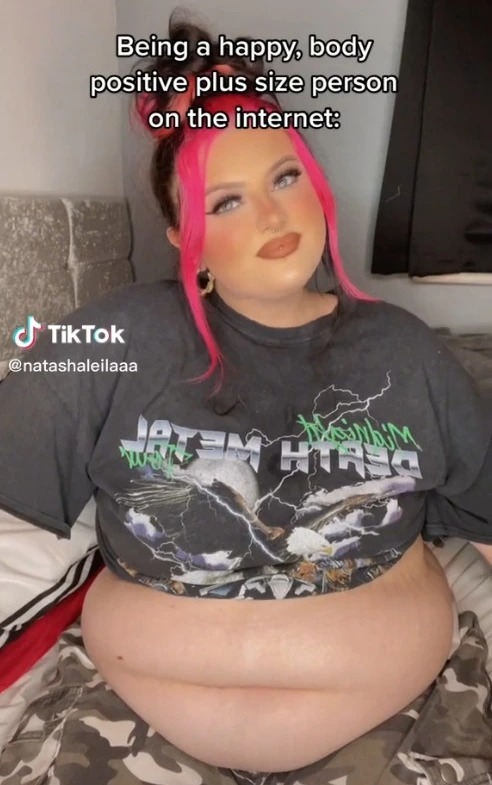 “That’s why I don’t trust someone if he says that he likes me,” was the comment of one.

“You’re really cool and a great friend, we should hang out, but I’m not ready for anything serious,” is a familiar line experienced by another.

Even worse: “I’m so traumatized now that now I’m the one who asks them to keep it a secret so that their friends don’t laugh at them.”

“I’m not even considered plus-size but finding a guy who isn’t ashamed of what he likes is really hard,” was the view from another.

But many added their positive spin.

“You’re perfect the way you are Tash, Never think differently.”

Don’t change said one: “You’re perfect the way you are. Don’t let anyone get you down. You’re stunning.”

Finally: “I used to feel the exact same way but real men will never make you feel inferior girl. Weight should never hold you back you’re beautiful."