SHOPPING for underwear can be guesswork and ending up with incorrect sizes or the wrong styles means it can feel like more trouble than it is worth.

But how do you tell if you're wearing the right bra size and how often should you really wash your bra? 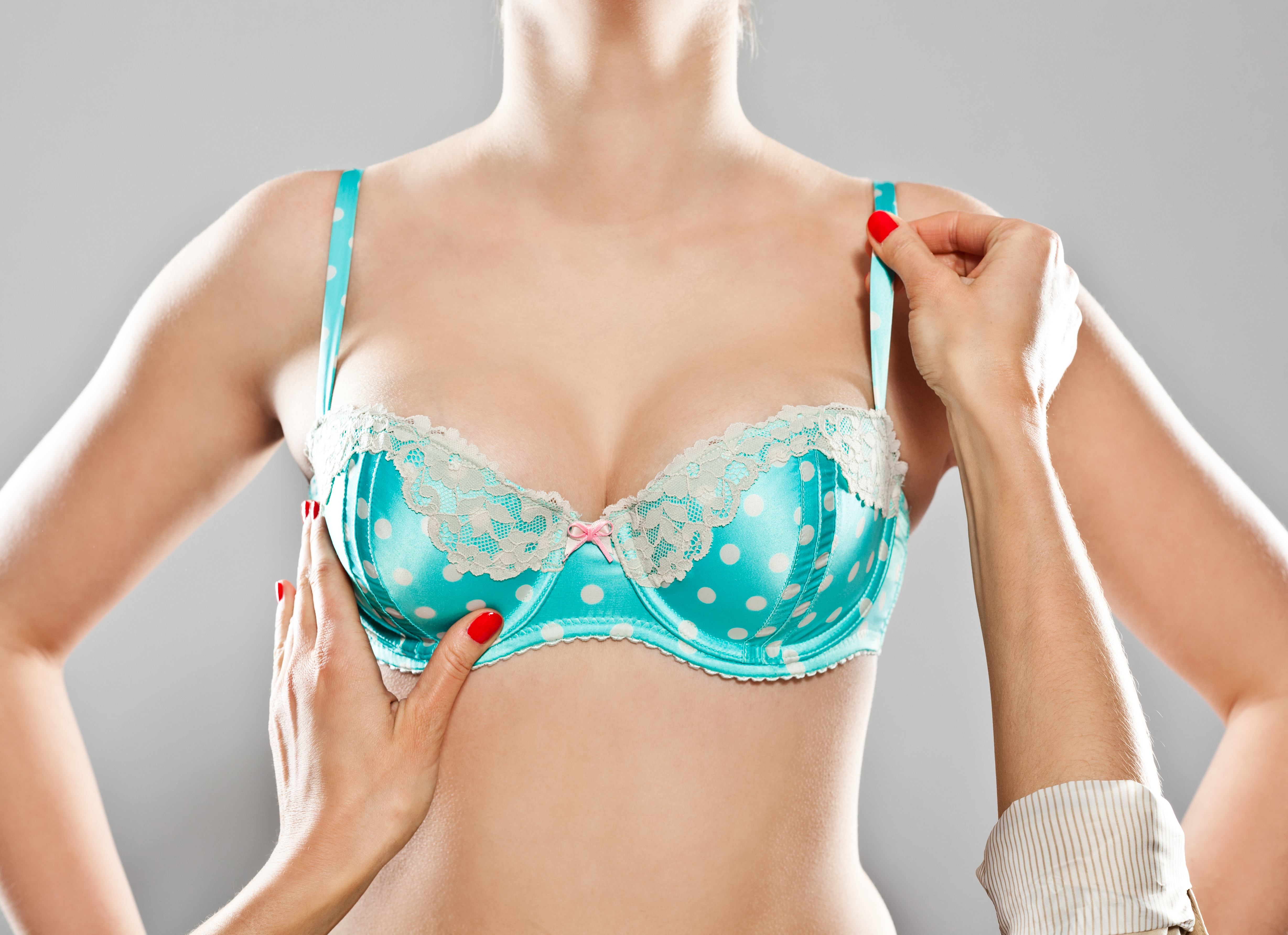 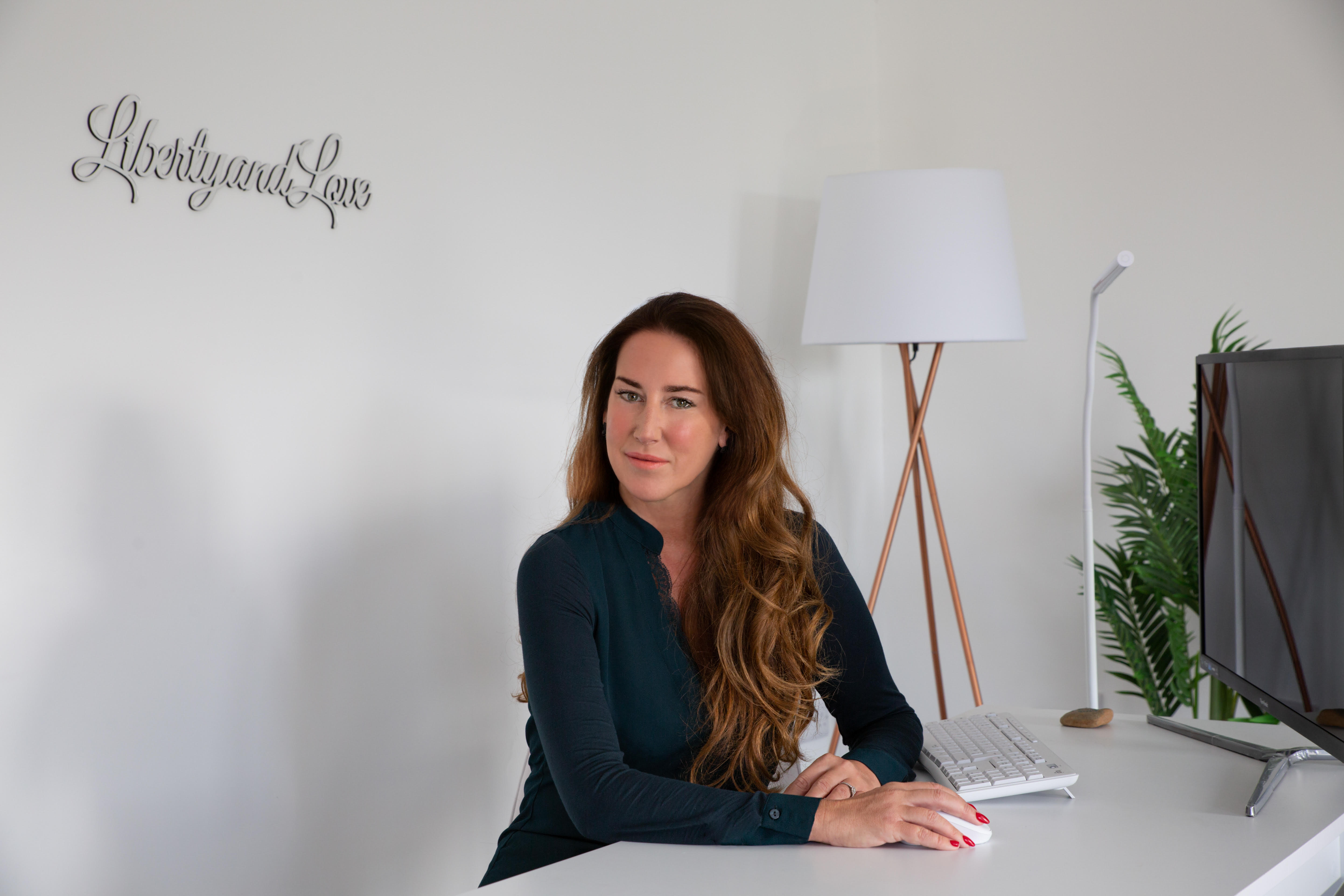 Let’s be honest, there isn’t isn't a woman on the planet who doesn't know the pain and discomfort of a badly fitting bra.

According to lingerie expert Beth Kates, a vast number of ladies are wearing a poorly fitting bra and making a number of mistakes when buying their undies.

But the founder of Liberty & Love, an underwear brand passionate about women feeling good every day, revealed her top tips to avoid the most common mistakes.

Beth said: “Fitting bras to people is great because most people are not in the right size and when it’s right, they feel so much better!

“Women don’t get measured as much as they should because there’s limited places to go.

“I remember going to get measured and you’re just behind some grubby shower curtain thing with somebody about 70-years-old and it's just awkward.

“Most people guess what size they are and don't realise the impact that has. Underwear is really dependent. Here's the most common mistakes.”

She said most women are actually wearing the wrong size bra.

And by doing this, they could be running the risk of back pain, premature sagging and bad posture.

Lingerie expert Beth said: “I learned how to measure people and now I really know my stuff.

“But it has been shocking to see how many people are in a completely different and wrong size.

“Then they put something on that fits and it's comfortable, and they're like, oh, wow, that's how it's supposed to feel!”

Beth explained that finding the correct bra size is a case of measuring around the rib, to achieve the band size.

Then around the nipple line and calculating the difference between the two measurements to achieve the cup size.

But she admitted, it’s not easy to do it yourself and visiting a professional is better.

The lingerie expert added: “It’s important because if you're wearing a bra that’s too small it can contract vessels in the breast tissue.

“Or if it’s too big, you won’t have the support and the breast tissue will stretch leading to lack of shape.”

Another common mistake that most people make when shopping for bras is buying the wrong style for their body, revealed Beth.

The expert explained that underwear is really dependent and body shape has a huge impact on what style of underwear is best suited.

She said: “Some people's breasts are really close together and they have a natural knife edge cleavage.

“When they put a bra on, they have got an instant cleavage, so they wouldn't want a push-up style.

“But then, some ladies' breasts are quite far apart and so, they would really benefit from a halter neck style, with some padding.

“It’s important to be in the right style bra because otherwise it's not going to make you feel good if it's too tight or if you have excess skin hanging out.”

BUYING NON-WIRED WHEN THEY NEED SUPPORT

Research has shown that a lack of support from bras leads to breast pain, which a lot of women suffer from at some point in their lives.

An ill-fitting bra that doesn’t give the right support could also lead to breast skin damage.

Beth said bras should be supportive but also comfortable.

She added: “Some ladies think that they need to have a really tight bra for it to be a good fit but they don’t – it just needs to fit them properly.

“It shouldn't be constricting and you've got to make sure you don't have it too tight, especially if you haven't had children yet because you can damage the milk ducts if your bra is too tight.”

HOW OFTEN SHOULD YOU WASH YOUR BRA?

While some might think if you've had to ask yourself this, then your bras probably aren’t being washed enough. But exactly how often you need to wash your bras isn’t an exact science.

Even though bras are technically an undergarment, they’re not on the same level as underwear.

One of the biggest things to consider when it comes to how often to wash your bras are how oily your skin is and how sweaty you get day-to-day.

Beth revealed: “Wash after sport always, any time you sweat it should be washed, otherwise after every two or three times of wearing.

“It seems people don’t always stick to this because maybe they don’t have enough bras!”

Liberty and Love is about beautiful things, high quality at an achievable price and celebrating women of all shapes, ages and backgrounds.

The Liberty & Love models that Beth uses are real women, of different shapes, sizes and ages with the aim of respecting and empowering women. 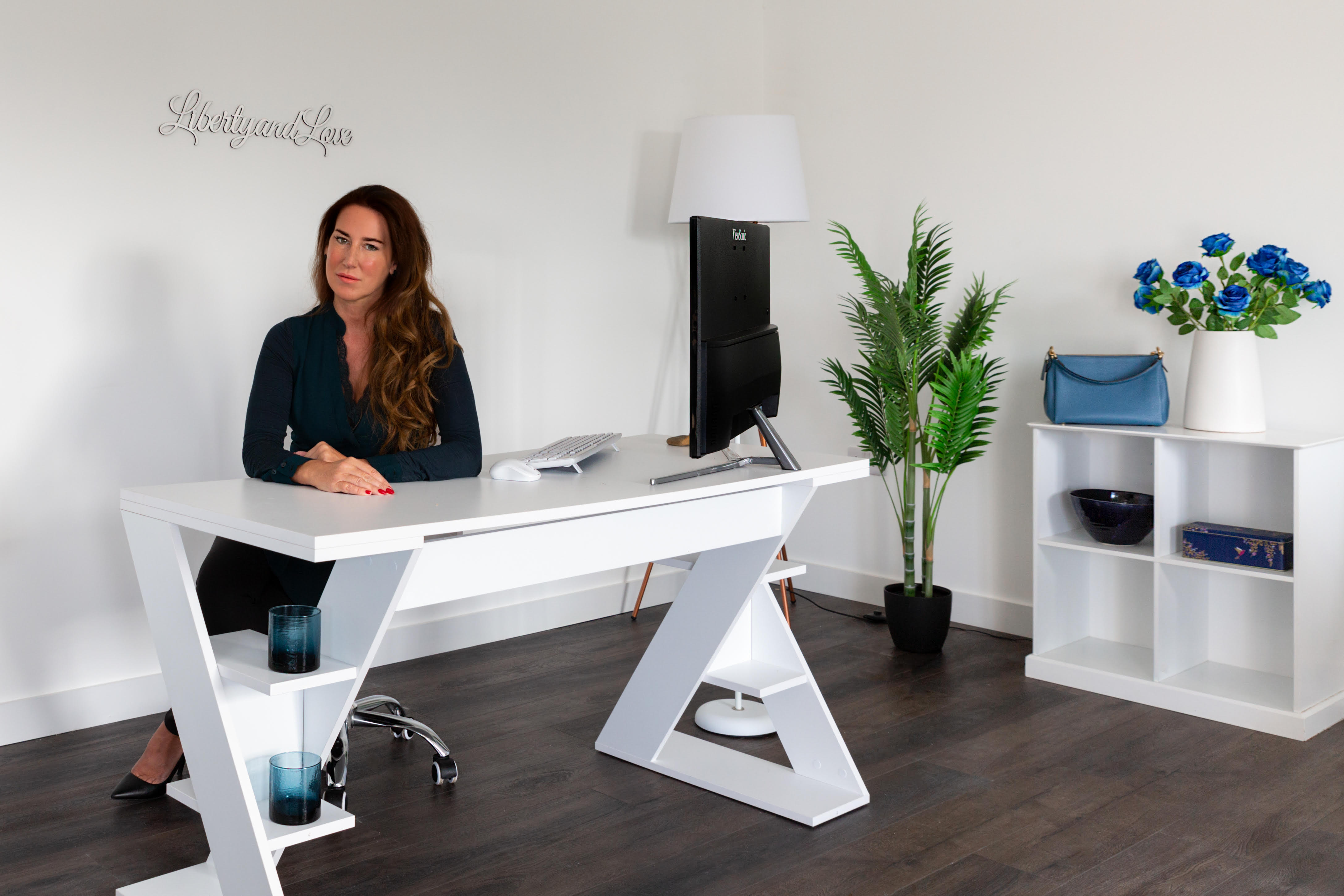 For more bra stories, check out why this bra expert says this bra can actually stop your boobs from growing if you wear it too long

Plus, I spent £80 on an ASOS party dress but was horrified when it didn’t even cover my underwear

Meanwhile, this woman ditched her bra forever after discovering this hack – now she can wear skimpy tops with no worries