A FARMER named Emma has revealed what it's like living the humble country girl life while also reeling in the followers on TikTok.

Many of the videos on the blonde bombshell's account @userc0gsns0c4e show off her stylish clothes and fit body. 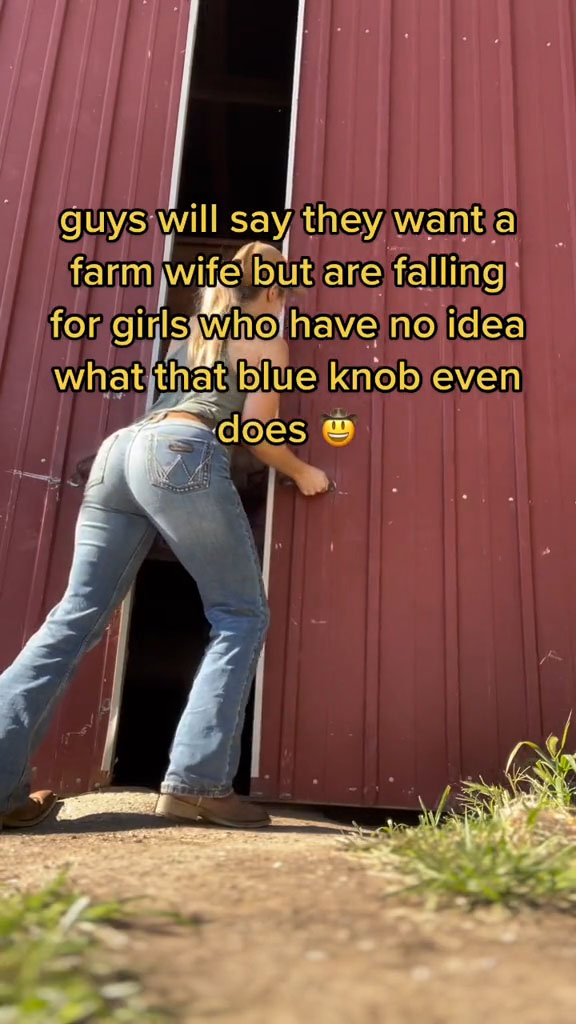 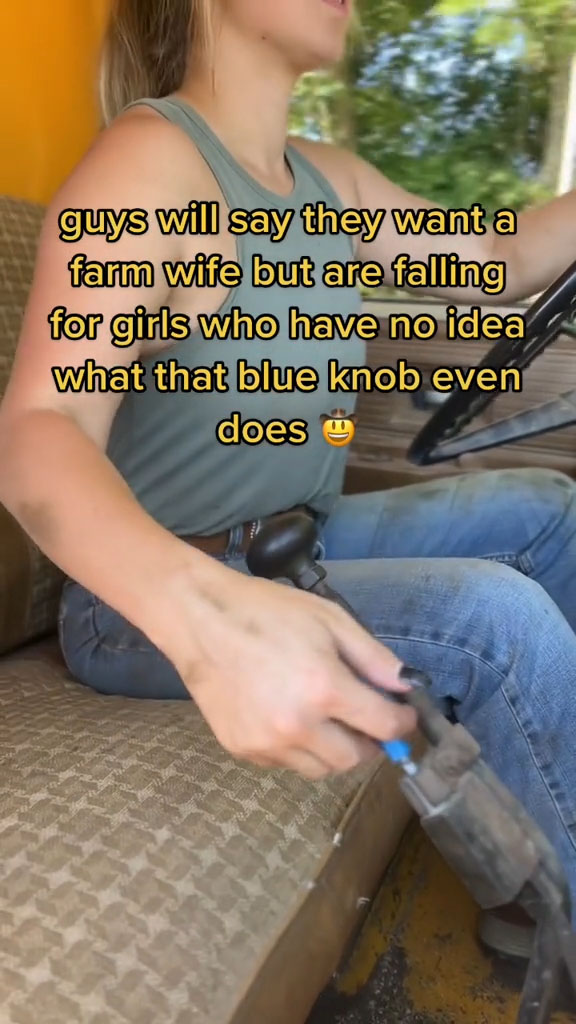 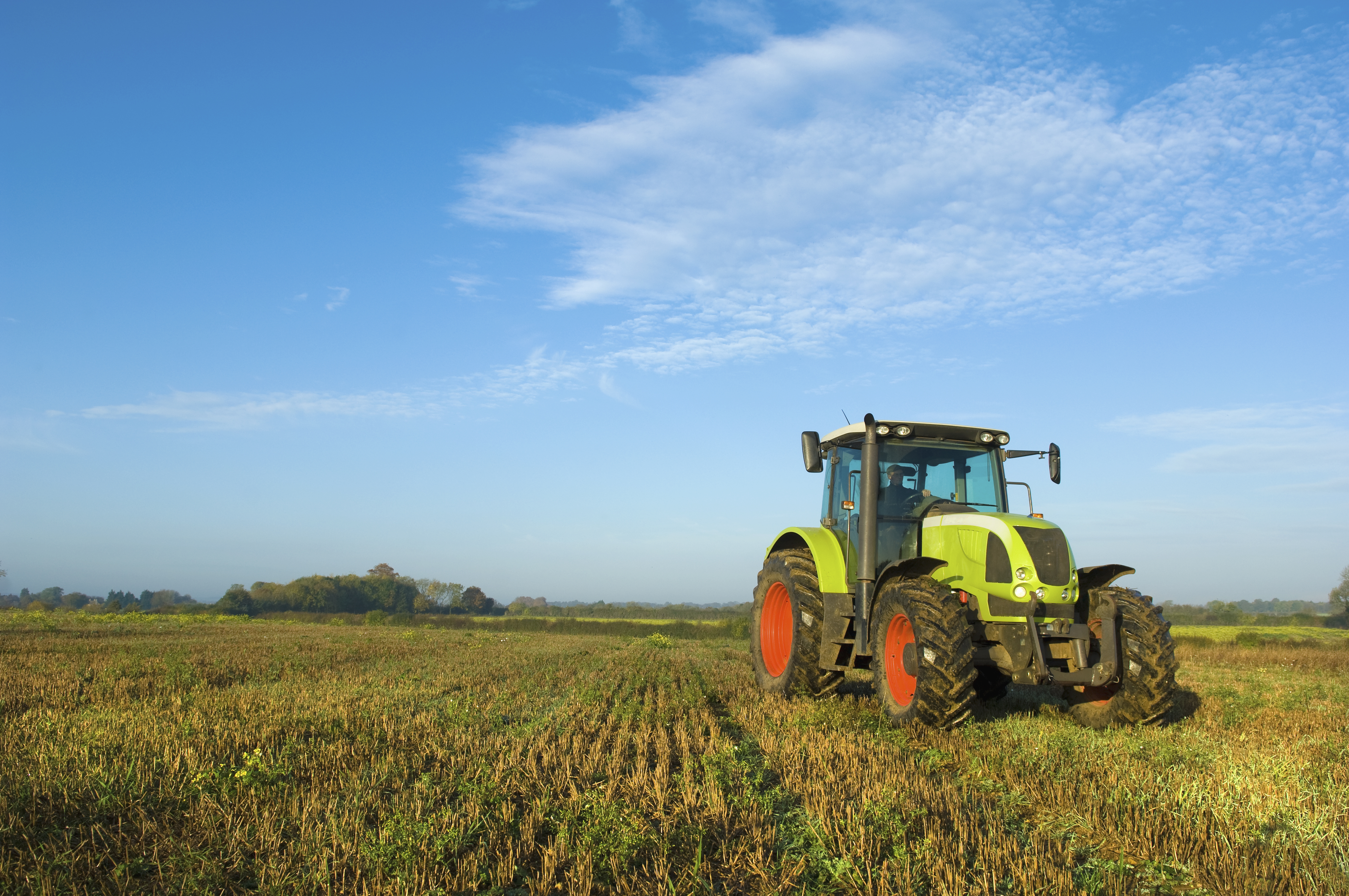 However, there are also clips demonstrating that she knows how to run the farm where she works in rural Kansas.

In one TikTok, Emma films herself driving a tractor through a dusty field.

In others, she's shown fixing the giant piece of machinery.

But the vehicle also serves as a backdrop for some of her more salacious TikToks, like one where she shows off a denim thong.

Another piece of equipment on the farm is a big, vintage Chevrolet truck.

"Guys will say they want a farm wife but are falling for girls who have no idea what that knob even does," Emma wrote over a video of her driving the vehicle.

The apparatus on the truck's rear axle allows the driver to switch between a low gear ideal for pulling loads and a high one better suited for driving down paved roads, Jalopnik reported.

Most read in Fashion

"Would you let me change your oil?" Emma wrote over a video of her covered in grease stains from working on the truck.

"I would let you do anything," one commenter said.

Although Emma remains dedicated to the farm life, the country girl said she's also made a lot of money through social media.

"When people tell me to get a real job but being a TikTok influencer has made me $8.5million in two years," she wrote over one of her videos.