A TEEN MUM has revealed how she has been trolled for being a young mum and buying her own house at 19-years-old.

Annais, who became pregnant at 19 shared how after just twelve days after giving birth to her now 8-month-old daughter, Mabel-Maeve, she bought her own house. 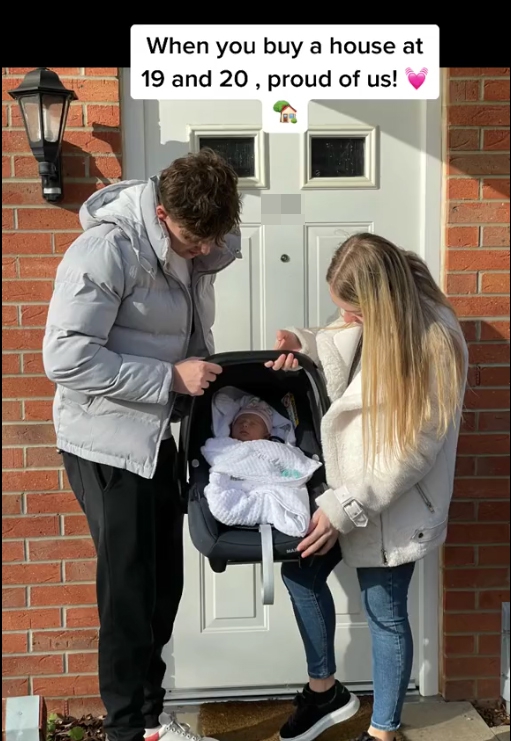 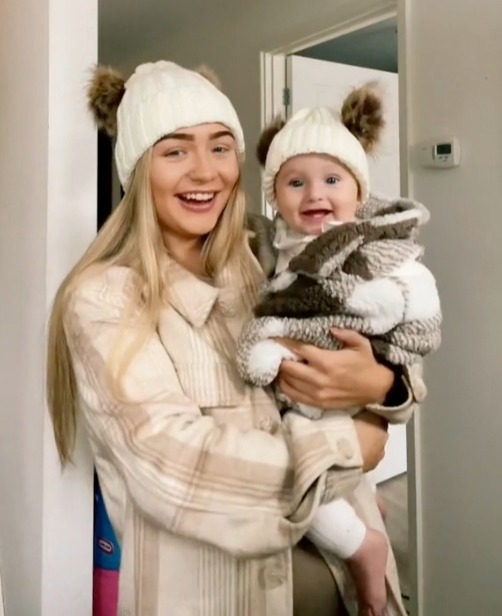 Annais posts regularly to her TikTok account, annaisbolton, and shares snippets of her family’s life and mum content.

She was working as a barista when she found out she was pregnant with her boyfriend of two years, Lewis.

Lewis who is a Roofer, met Annais when they were just 16-years-old, and four years later are still going strong.

Annais revealed in a video some of the judgemental comments she gets regarding buying a home at 19-years-old.

People have speculated that they used their parents’ money to buy the home and questioning how they got a mortgage in the first place, as well as why they would even want to buy their home.

Annais has said her reason for buying a house so early in life is to save money as her mortgage repayments are cheaper than renting a property.

She is often asked how she managed to buy her own property, Annais explained that they have a mortgage to pay and because both her and her partner work, they were accepted.

Whilst lots of people said they should be proud of the hard work they have put in to buy their own home, there were some who were adamant that they bought their house with other means.

One user wrote: "Step one, have daddy and mummies money."

Another commented: "Sat here with £78k and not even half way to affording a mortgage."

Anaise said the deposit took them over two years to save for, with both of them working they could afford their mortgage with the Government's now ended ISA Help to Buy scheme.

Annais shared her top tips for saving in a comment and said the ISA scheme was a big help and recommended people to see a financial advisor and to put a budget in place to save a specific amount each month.

One user wrote: "Congratulations, we love to see people winning."

Another user wrote: "You should be very proud of yourself, beautiful home and family. Setting an example for the rest of them out there."

A third person commented: "You deserve it, an amazing mum and person." 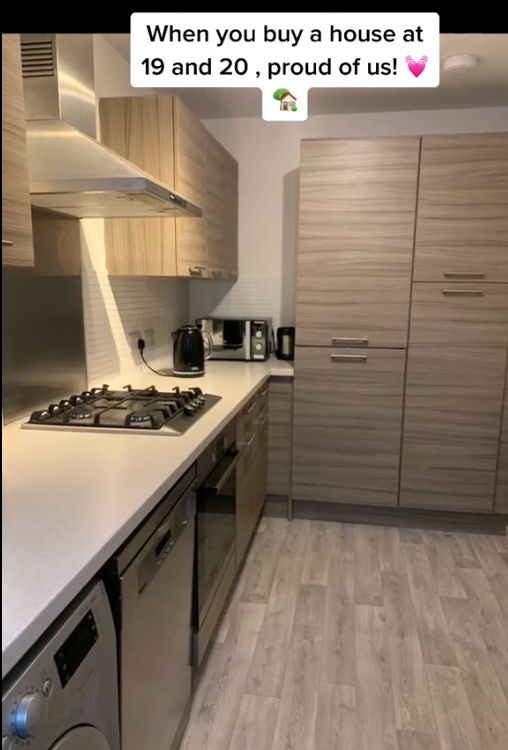 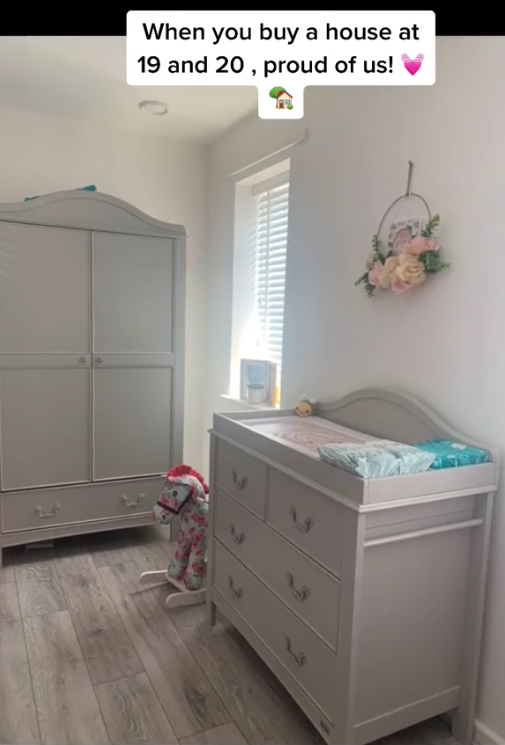 Plus, I was demoted as maid of honour to my cousin because I was 'too fat', she wasn't even sorry.

And, I was married three times by the time I was 24,now I am finally happy and a mum-of-seven.

Meanwhile, I was crushed when I found out I was pregnant at 16 with a guy I knew for five months.