THERE could be nothing worse than purchasing an item online and then getting something you weren't expecting.

And that's exactly what happened to Abigail Silverman, the creative director at Cosmopolitan, when she thought she was buying a side table for her living room. 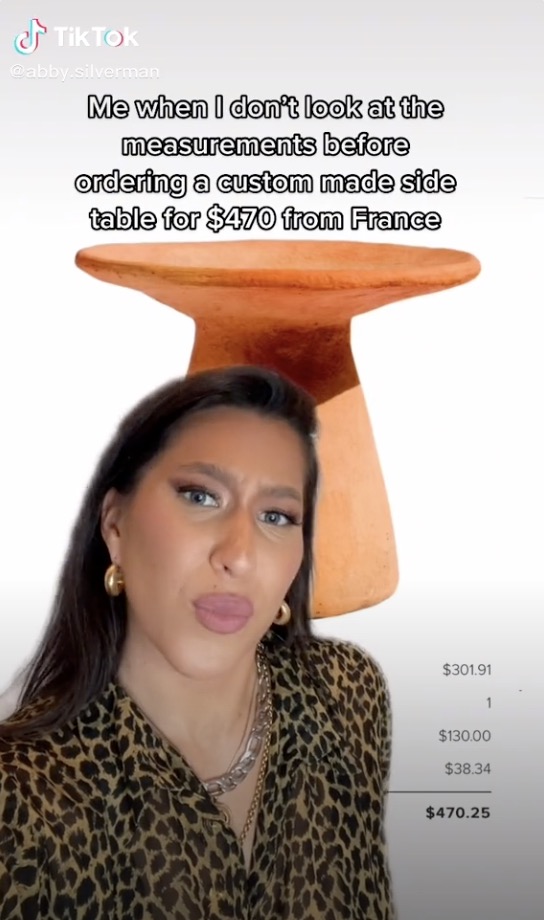 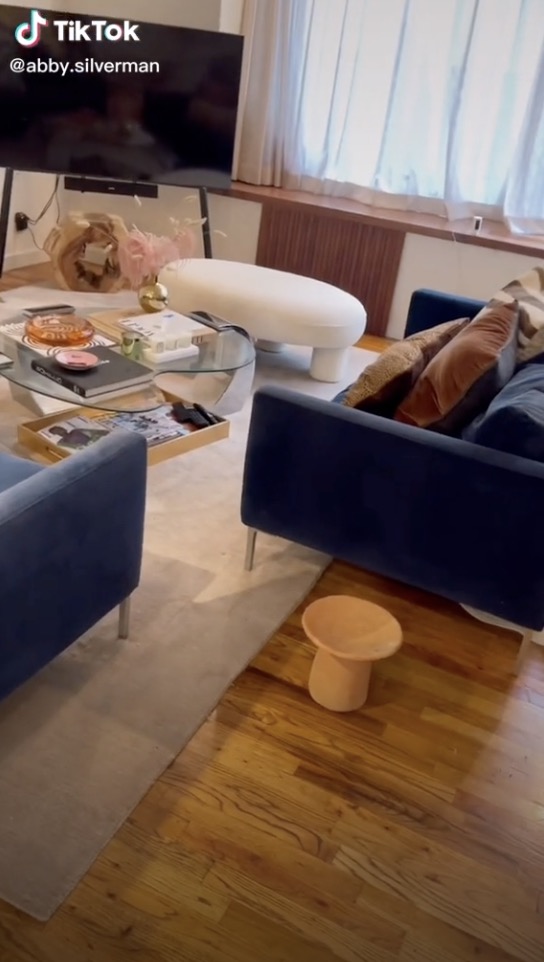 Silverman first began her video with a screenshot of the side table she thought she was buying for more than $400.

Sadly, when the "table" showed up, it was more of a footstool.

The creative director had failed to check the measurements of the furniture piece before purchasing and was faced with the consequences of her carelessness.

Silverman even placed the tiny stool where it would have gone and the comparison in size was hilarious.

When her followers told her to simply return it, she admitted that "it was not returnable."

Another woman had previously called out Ikea for selling a tray that looked like it could be used in the oven, but only melted when she tried to bake on it.

She suddenly noticed a strange burning smell wafting from the kitchen.

The mom-of-one was stunned upon opening the oven door to be hit with a thick cloud of smoke from the disgusting silver pool of dripping plastic.

And she was fuming as it took two hours to scrub clean.

But her complaint backfired when users mocked her kitchen disaster, and helpfully warned her "don't buy a chocolate teapot." 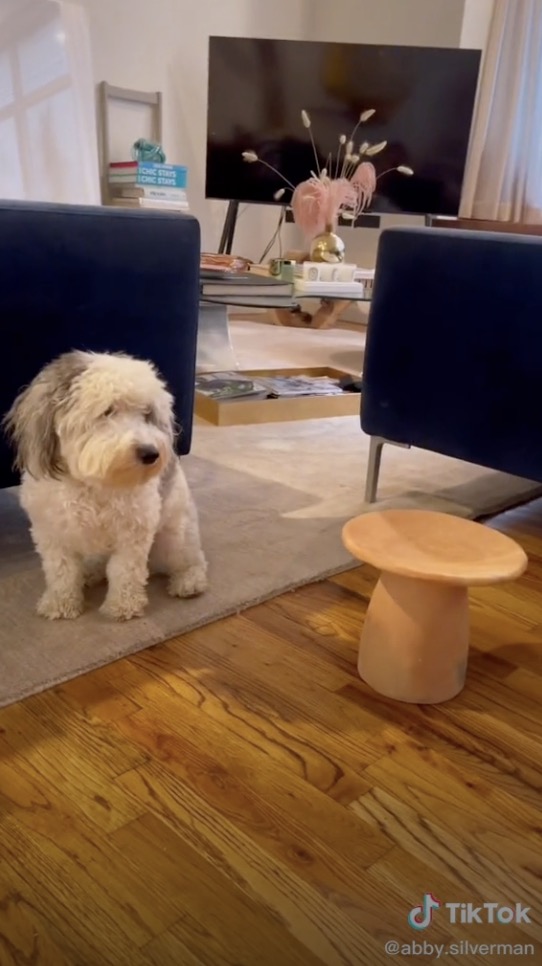