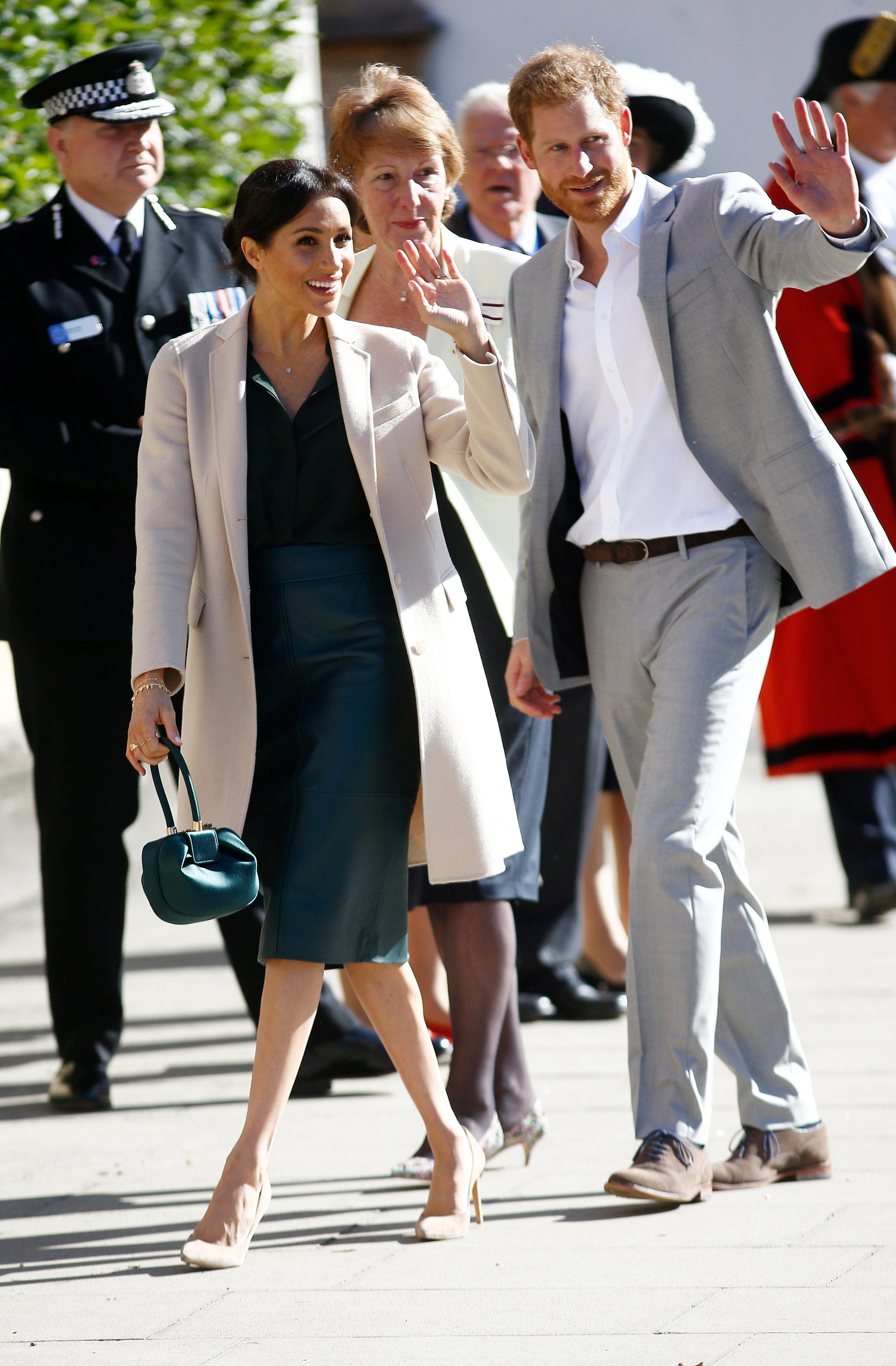 The royals are known for their distinctive posh British accents, and some reckon the Duchess of Sussex is taking elocution lessons to sound more like the rest of the family.

Many fans commented that Meghan sounded "different" when speaking in the eagerly-awaited royal documentary Queen of the World, which aired last week.

But a short clip recorded during Meghan and Harry's royal visit to Chichester today seems to put that theory to bed.

Among the well-wishers gathered in West Street in the city centre were a group of Year 6 kids from Westbourne House, a private school for those aged three to 13. 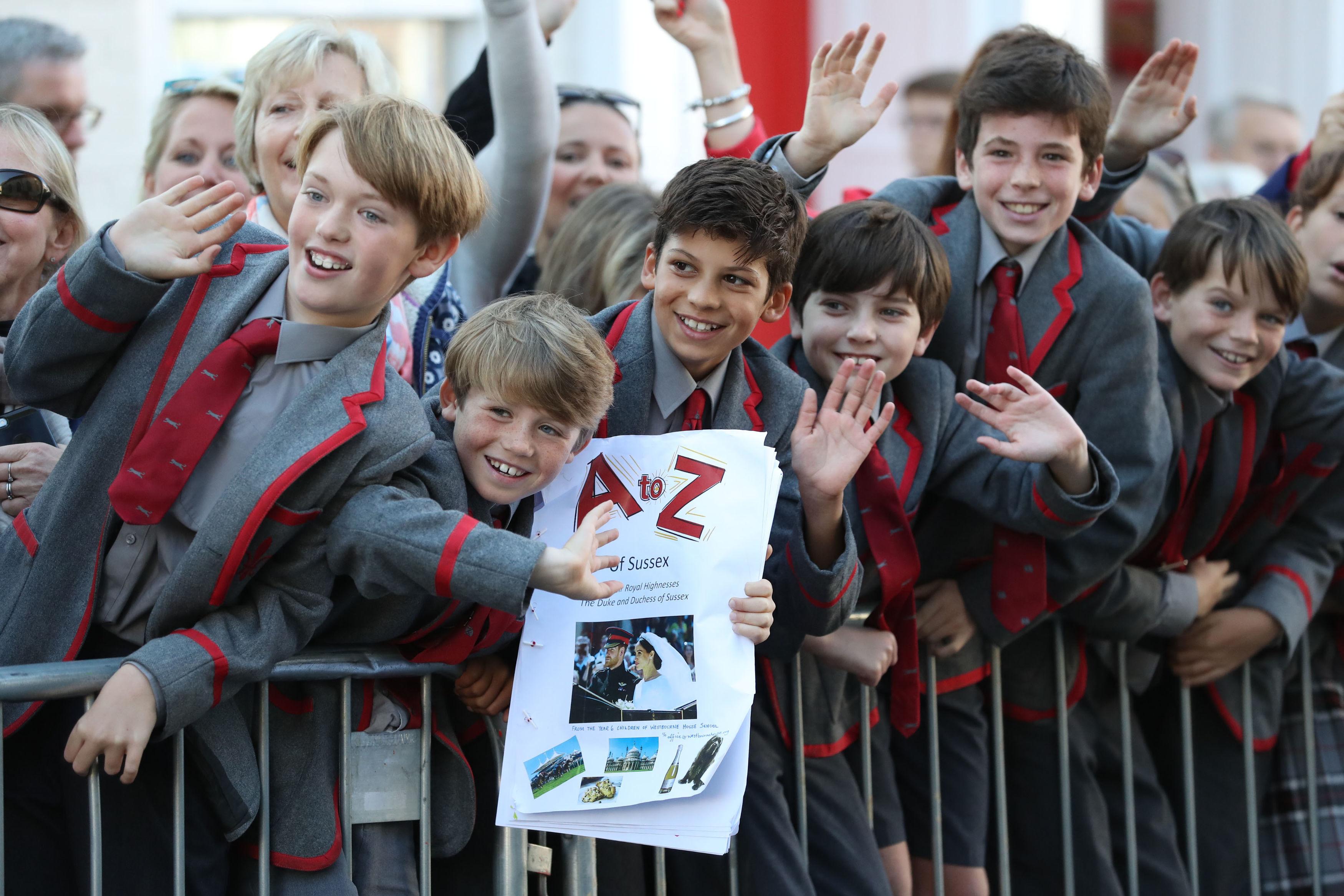 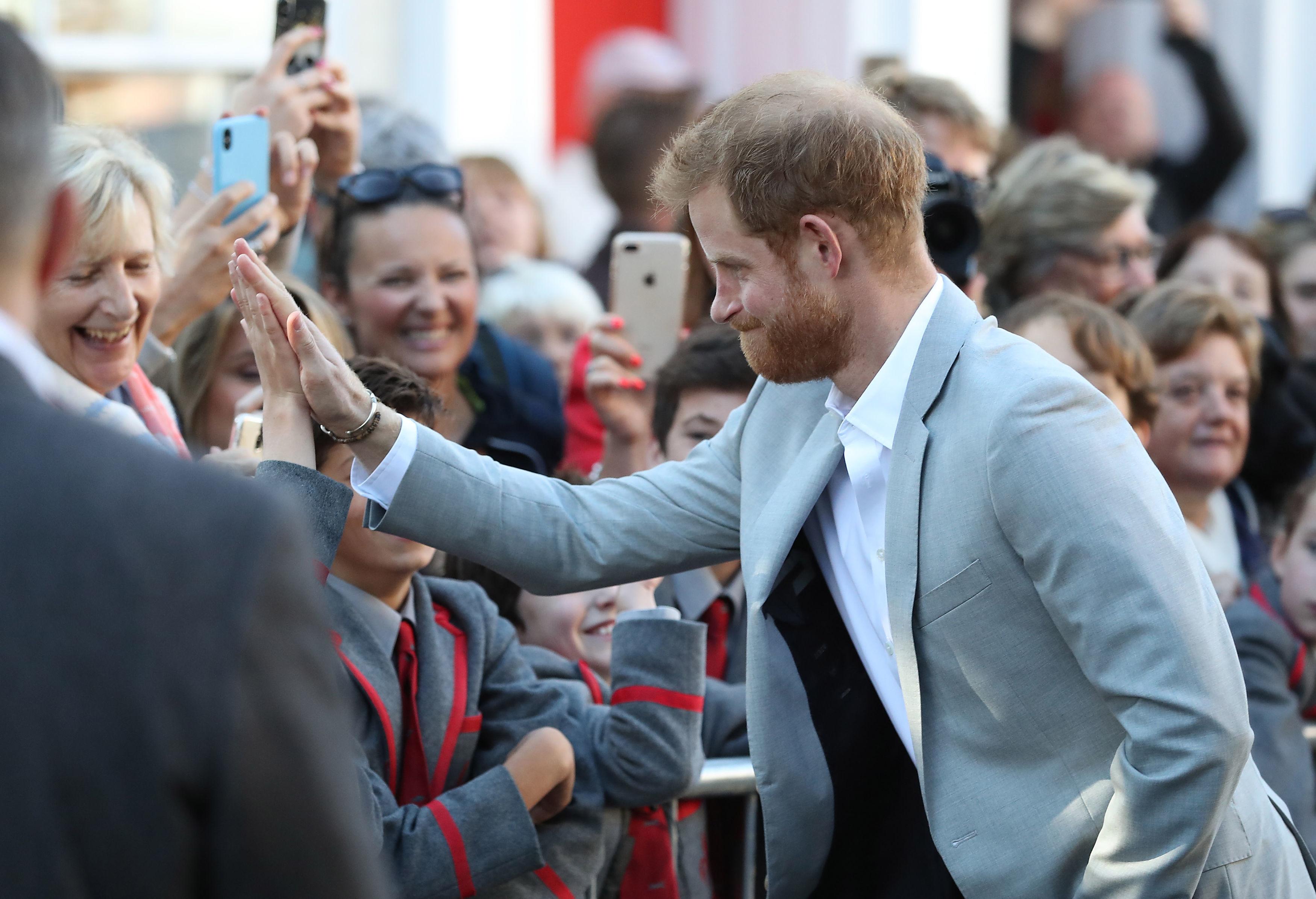 The sweet kids had made an A-Z guide to West Sussex for the Duchess, in the hope that she'd return to her namesake county soon.

In the video, teacher Charlotte can be heard telling Meghan: "They’ve got a gift for you actually.

"We thought we’d tell you some great places to go, so please do come again, we love having you."

As a delighted Meghan is handed the visitors' guide, she exclaims: "Oh my goodness… an A-to-Z."

But Meghan instantly shows her American accent with her pronunciation of "zee", as opposed to the very British "zed".

Meghan was also given bunches of flowers by the crowds gathered in Chichester, as the down-to-earth royal couple high-fived and shook hands with members of the public.

Meghan wore a  £7,310 outfit including Hugo Boss Leather skirt and Kate Middleton-approved nude heels during her first royal to Sussex.

While you can get married at Meghan and Harry's home Kensington Palace WITHOUT joining the royal family – here's how.