LOSING weight isn't the only sign your child or loved one could have an eating disorder, experts have warned.

Most adults don't know the symptoms of anorexia or bulimia, the charity Beat revealed. 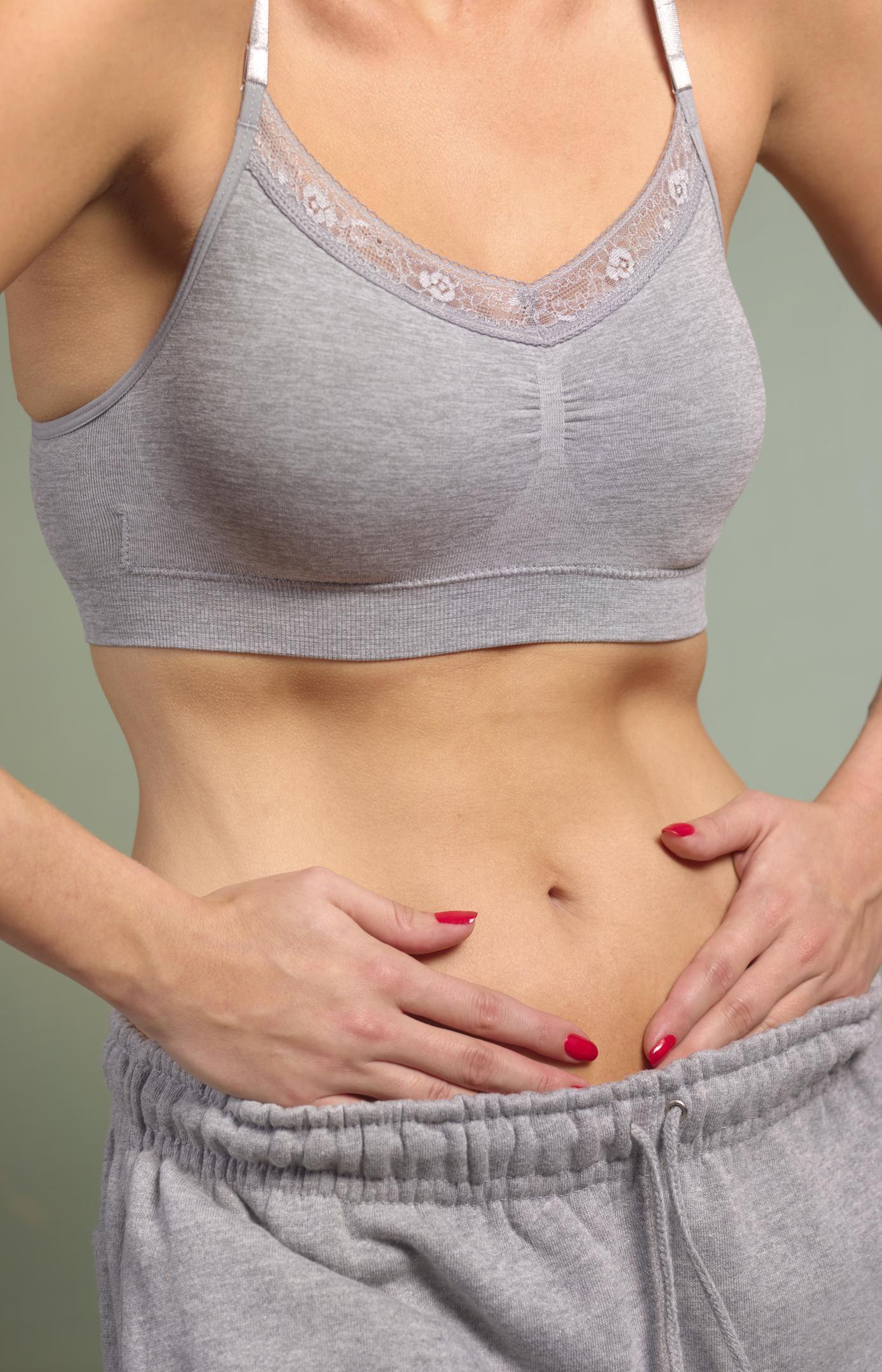 But, spotting the signs early can save lives, as delayed treatment increases the risk of the illnesses becoming severe and long-lasting.

To mark the start of Eating Disorders Awareness Week, Beat is urging everyone to brush up on the signs to watch out for.

The charity's chief executive, Andrew Radford said: "In the UK many people still do not know how to identify an eating disorder in its early stages.

"These results are worrying because we know lack of awareness can stop sufferers getting the treatment they desperately need as soon as possible." 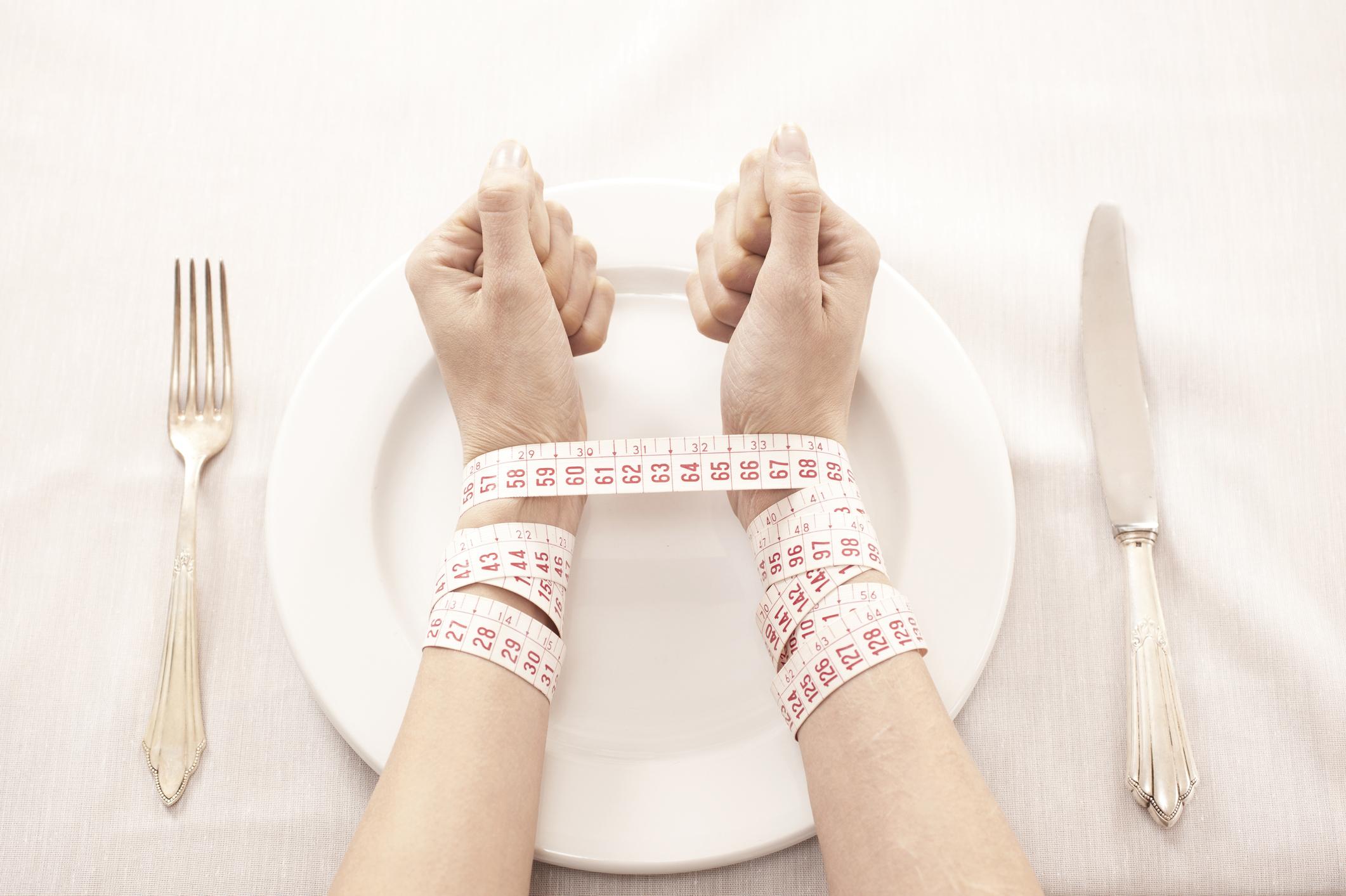 Mr Radford said eating disorders are not about weight loss, they are "serious mental illnesses".

And he added, getting treatment as soon as possible can prove life-saving.

"When people are treated quickly after falling ill, they are much more likely to have a fast and sustained recovery," he said.

While weight loss is a key indication of an eating disorder, it's not the only one, Beat stressed.

A spokesman said in the early stages of anorexia or bulimia, many people won't even show signs of losing weight.

What are the key signs to watch for?

Beat is calling on the Government and NHS to extend their focus on early intervention and support measures, to increase awareness of the early signs and symptoms.Mr Radford added: "Heightened awareness will not only improve outcomes for those suffering but also prove cost effective for the services treatment patients."

Beat commissioned a poll, which found more than a third of adults (34 per cent) were unable to name any signs or symptoms of eating disorders, at all.

The YouGov poll, which quizzed more than 2,000 adults, also found of those who gave a correct sign, three out of five (62 per cent) said weight loss or being thin above any other symptoms.

When Rachel, 18, started developing an eating disorder nobody suspected it.

She said: "Friends, teachers and my parents all missed the signs.

"They simply thought I was stressed about my GCSEs leading to my increased isolation, depression and weight loss. 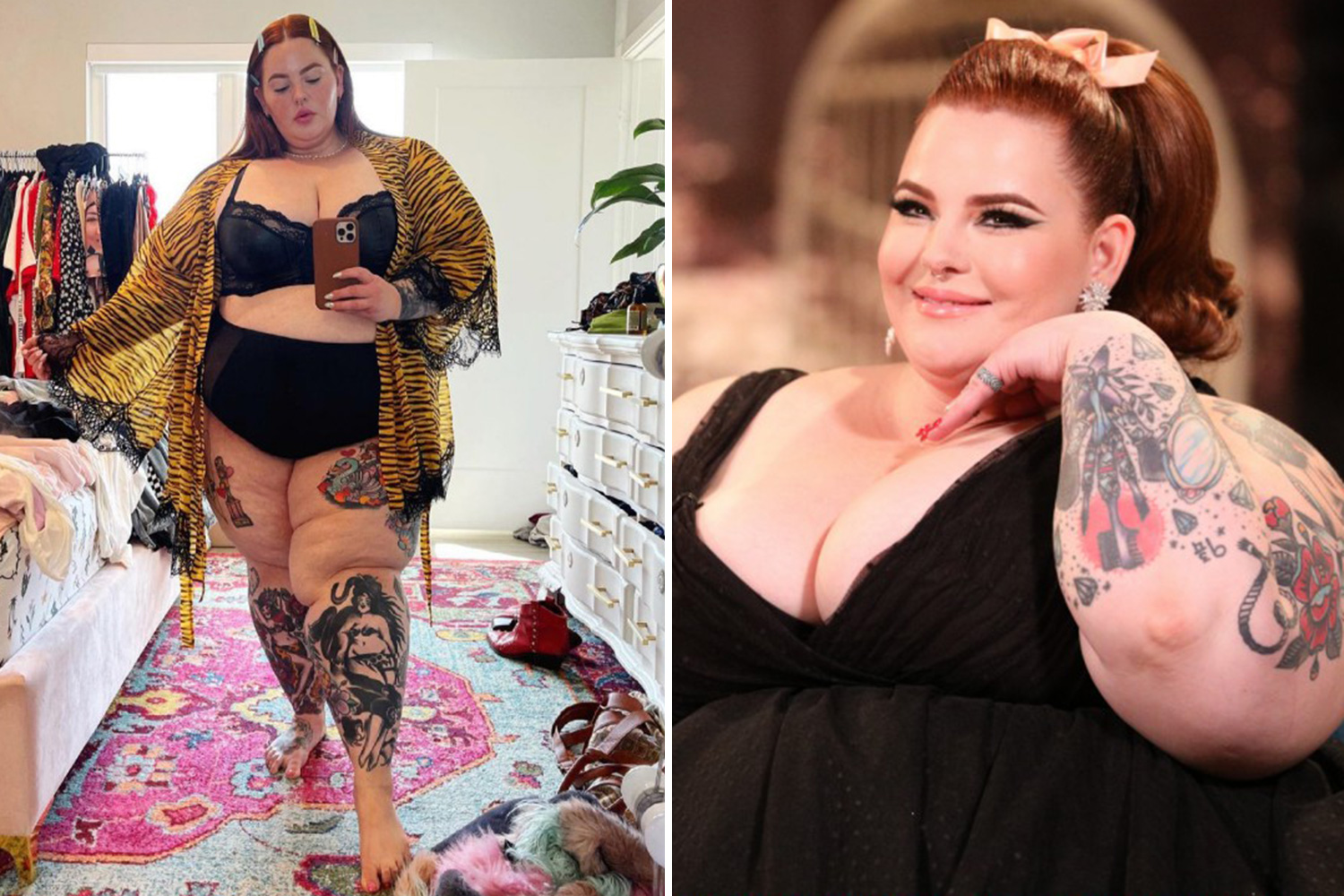 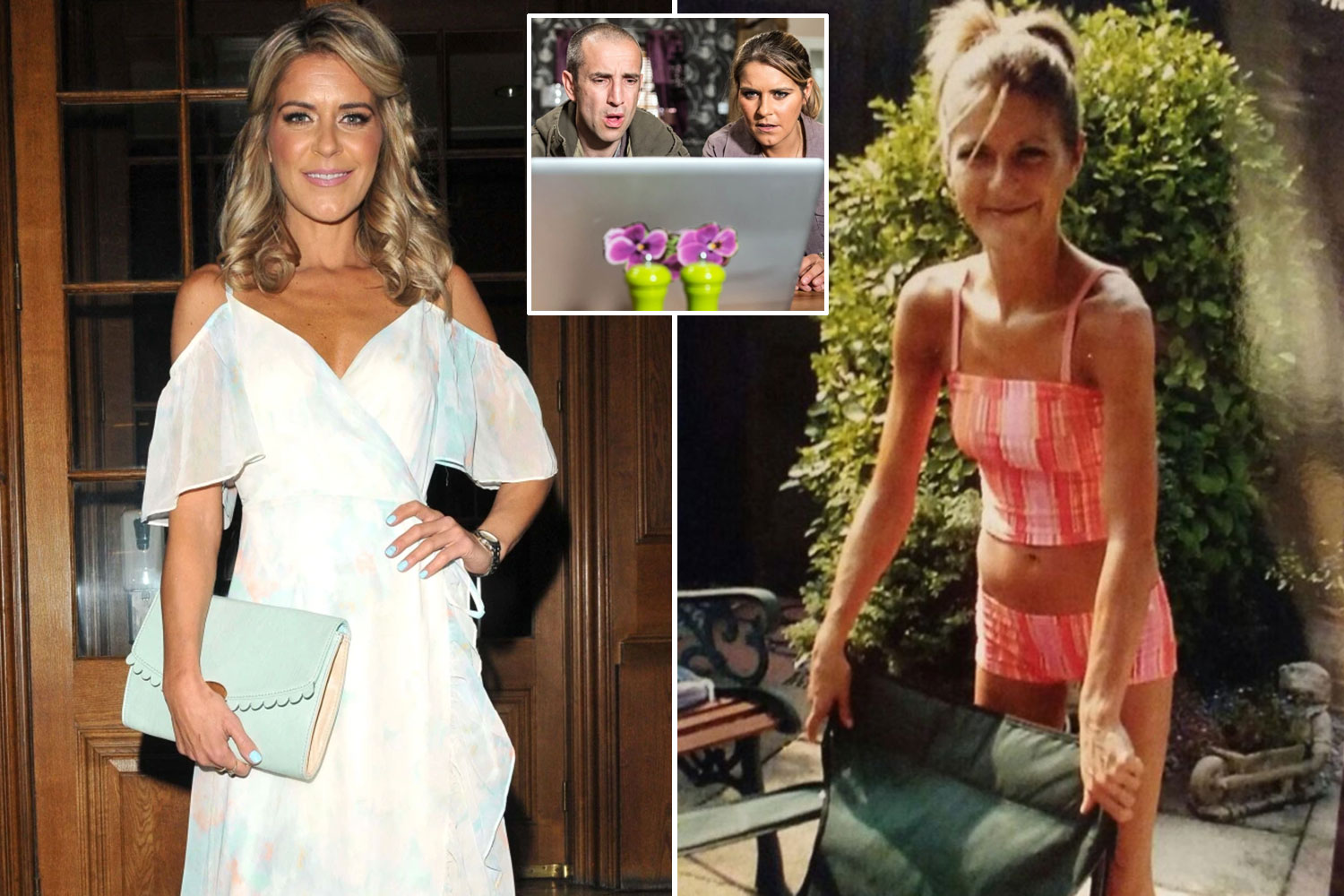 My eating disorder was so bad I was given 24hrs to live, says Gemma Oaten 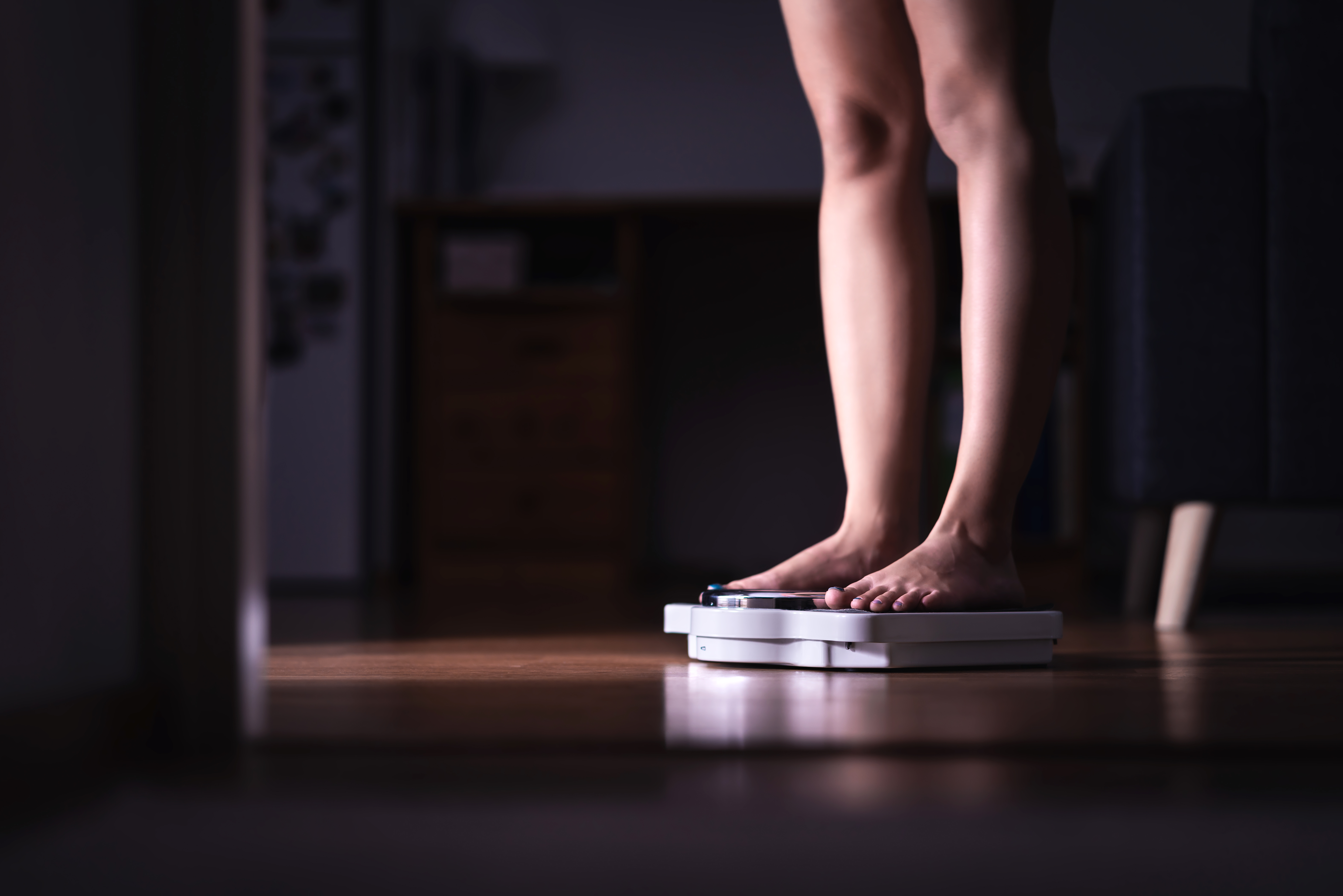 "Even once I was diagnosed my parents questioned it and my mum always says she wishes she would have known what to look for."

She added that delays in recognising her symptoms affected her recovery and she would now be more able to spot the signs of eating disorders.

"I know eating disorders are not just about weight loss but also symptoms such as fatigue, avoiding socialising, lack of energy and rapid changes of mood," she said.