I thought sex was clinical, functional and something you were expected to do when you got a proper boyfriend and he got fed-up of kissing and heavy petting. 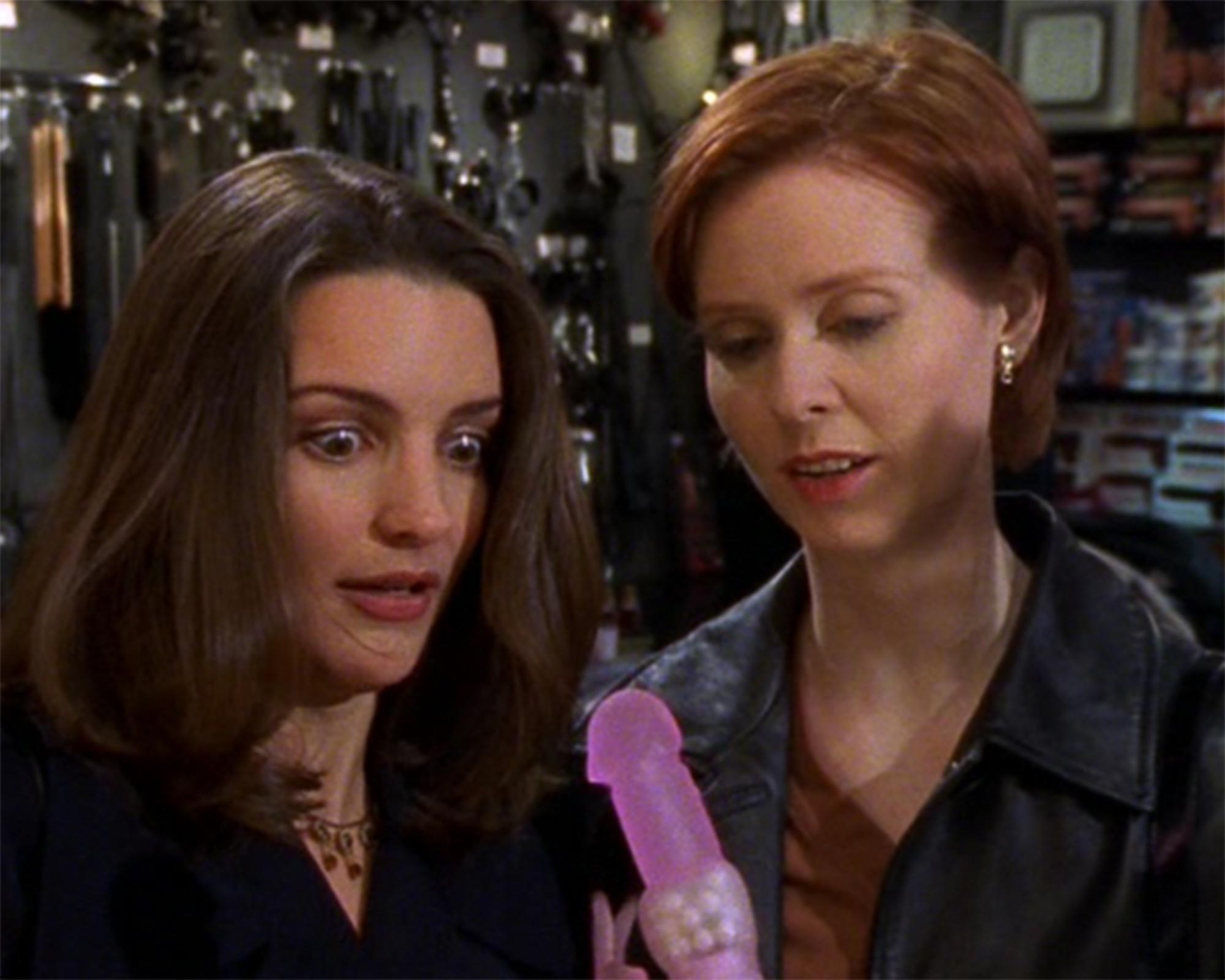 But that all changed one night in 1998 when I settled down in my bedroom — surrounded by Robbie Williams, Leonardo DiCaprio and cute animal posters — for my weekly Sex And The City fix.

Sheepishly turning down the volume, I was glued to the telly as Charlotte sacked off nights out with the girls in favour of “Mr Rabbit” and the episode culminated in them staging a “rabbit intervention”.

Back at school, sex toys became the hot topic of conversation in the girls’ toilets at break time, and a couple of years later — aged about 16 — we were throwing Ann Summers parties. 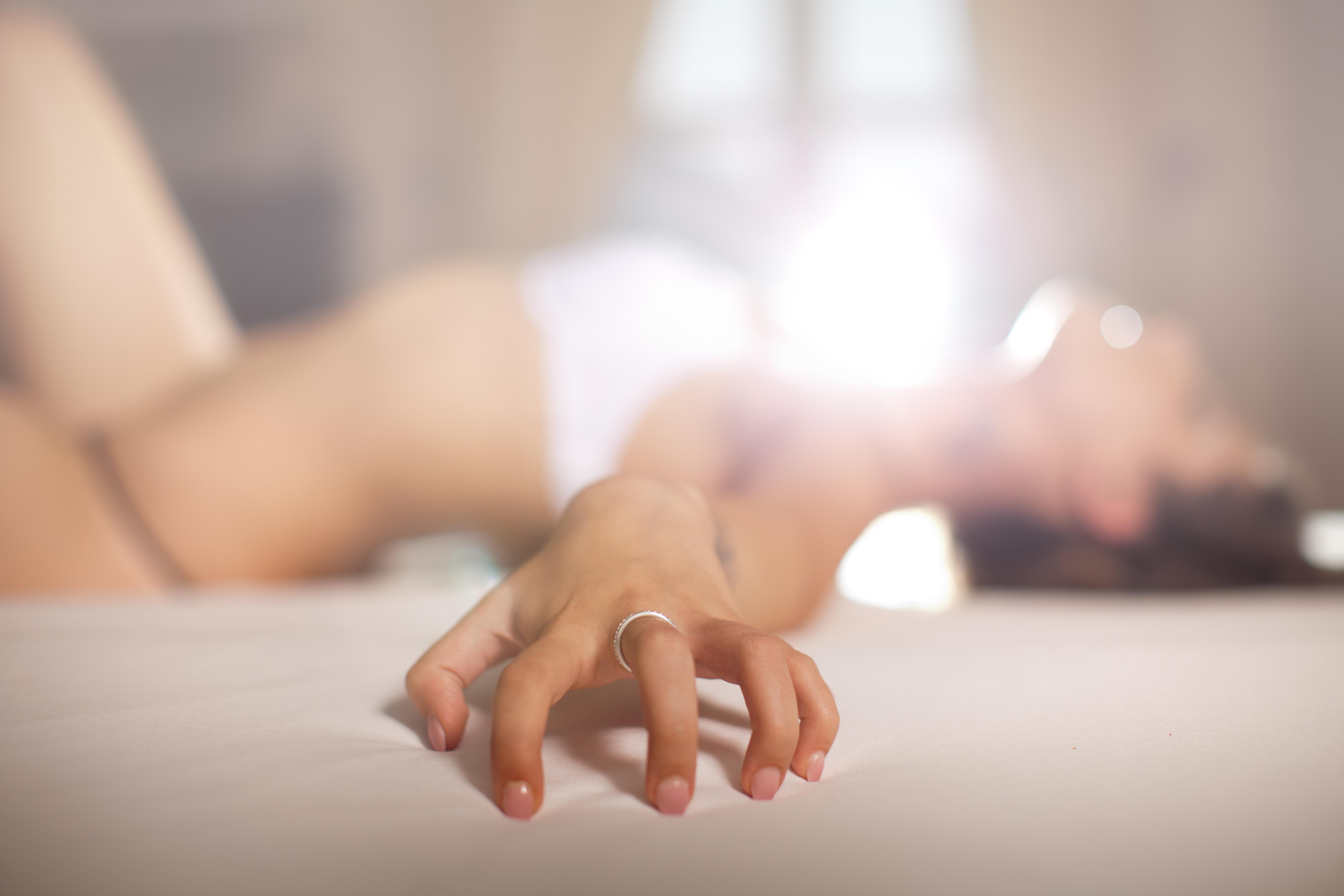 Almost with the push of a button, we’d gone from naming our fluffy animals to passing around a bright pink Rampant Rabbit. Soon we were buying each other vibrators for Christmas and birthdays.

All for less than £15, the idea is that shoppers pick up a private party piece alongside their toothpaste, toilet roll and teabags when they do their big shop — and why the hell not?

Last year the global sex toy market was worth £18billion — ten times bigger than electronic toothbrushes. No wonder Sainsbury’s is nestling vibrators alongside floss on the health aisle. The supermarket giant says the new stock will help customers “increase their sense of well-being”.

Too right it will.

Let’s be honest, almost every women has a toy which has taken up residency in their knicker drawer and couples use the gadgets to enhance their sex lives all the time.

Orgasms are proven to help the body release endorphins which make us feel good.

And of course, sex toys give women much more power — putting girls in charge of their own orgasm. 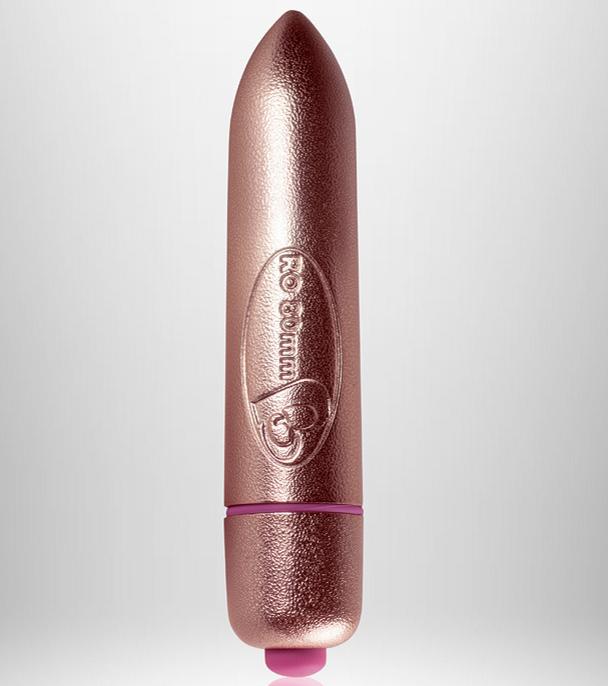 Sex expert Kate Taylor told me that she has talked to many women — of all ages — who have never orgasmed before they tried a sex toy because they found it difficult to relax with a partner. Either that, or they weren’t sure how to stimulate themselves.

But all these widgets make it possible to experiment, both in a relationship or on our own.

The normalisation of sex toys shows how much more liberated women have become in the bedroom in the past two decades.

A recent survey by online community Scarlet Ladies found that 85 per cent of women agree sex empowers them and that two out of three Brits say sexuality is a big part of who they are. 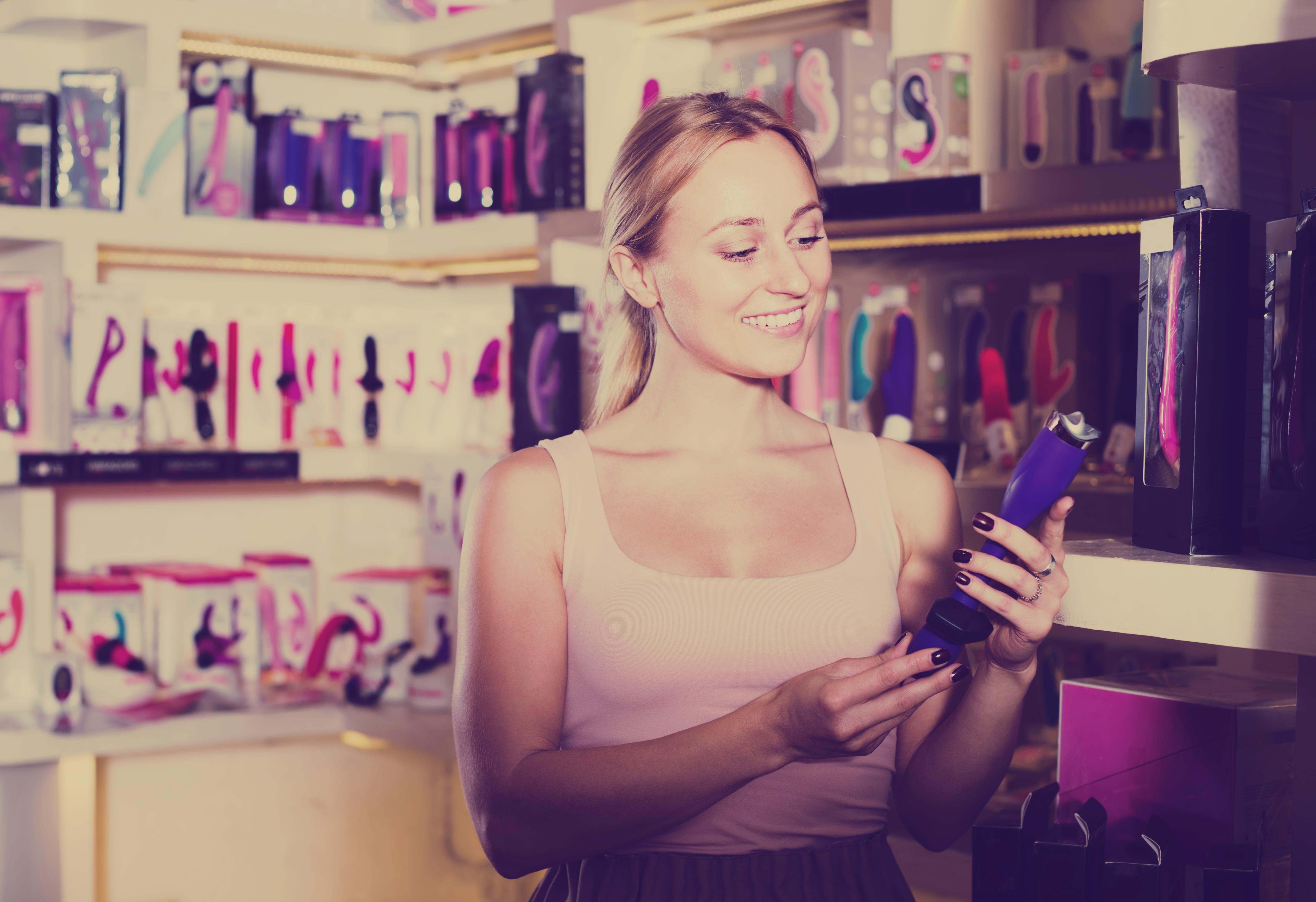 We are way past pretending.

My mate’s husband recently bought her a “cordless massager” for her birthday to help satisfy a particularly highly-sexed period she was going through. I know, what a gent.

It was second nature for her to have a little play in between emails and making cups of tea. Why not?

I’ve found pretty lipstick shaped tools under mate’s pillows when I’ve stayed over at theirs and one pal’s stash of apparatus dropped out of the bottom of a cardboard box when she was moving house.

Poor girl, her parents witnessed the fall out, much to her horror.

Nowadays, kinky gadgets and gizmos are so acceptable women no longer need to rub shoulders with creepy blokes in flasher macs at grotty sex shops to get their kicks. Pop on to any high street and you’ll find an Ann Summers. 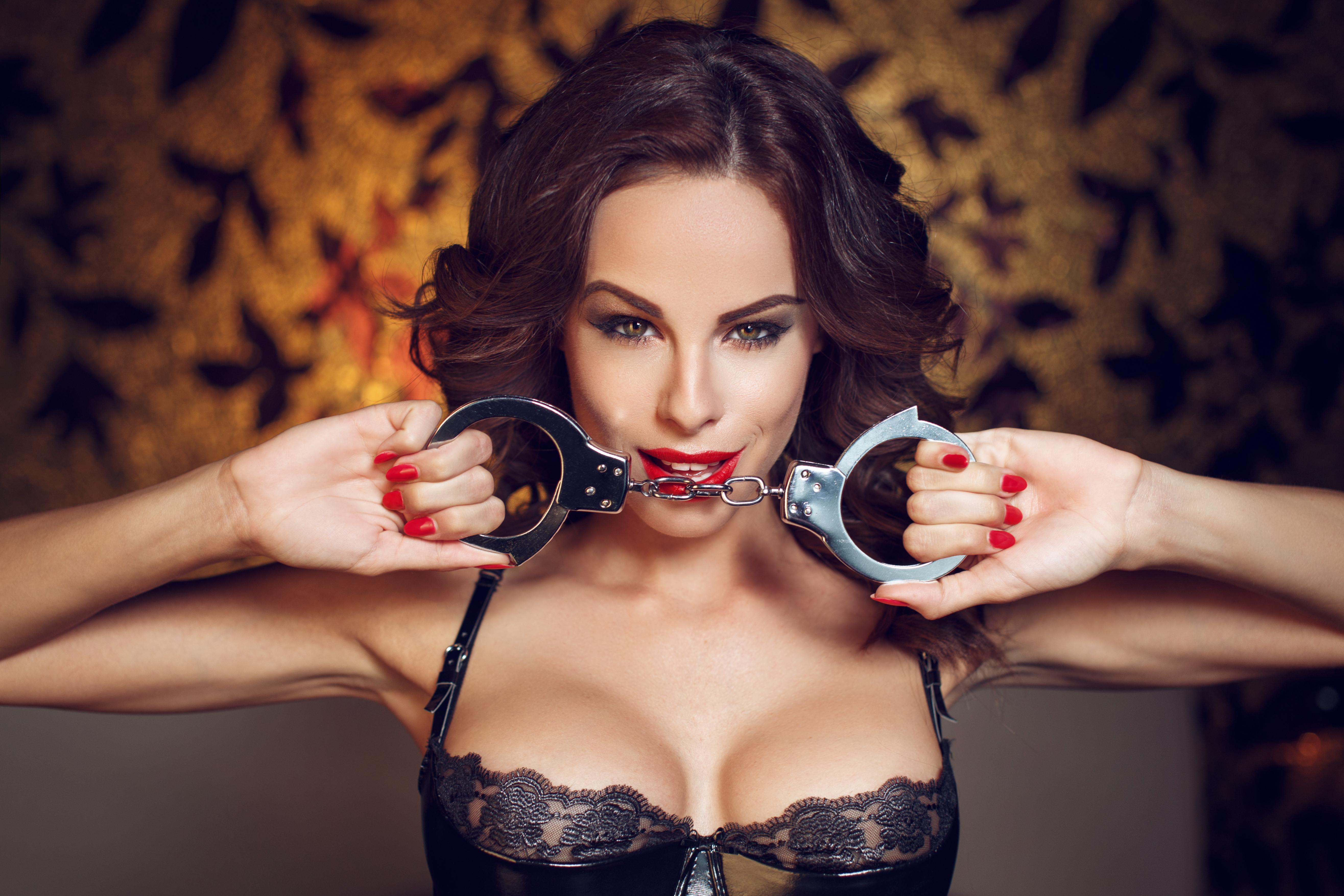 Asda and Poundland sell vibrators too. And even posh online grocery store Ocado has its own range of “sexual enhancement and toys”.

It also claims 70 per cent of its customers are in long-term relationships — contrary to the stereotype, sex paraphernalia is not just for the lonely hearts club.

Sex expert Kate says: “Two decades ago, sex toys were seen as simply a substitute for sex — and a rather seedy, lonely substitute. 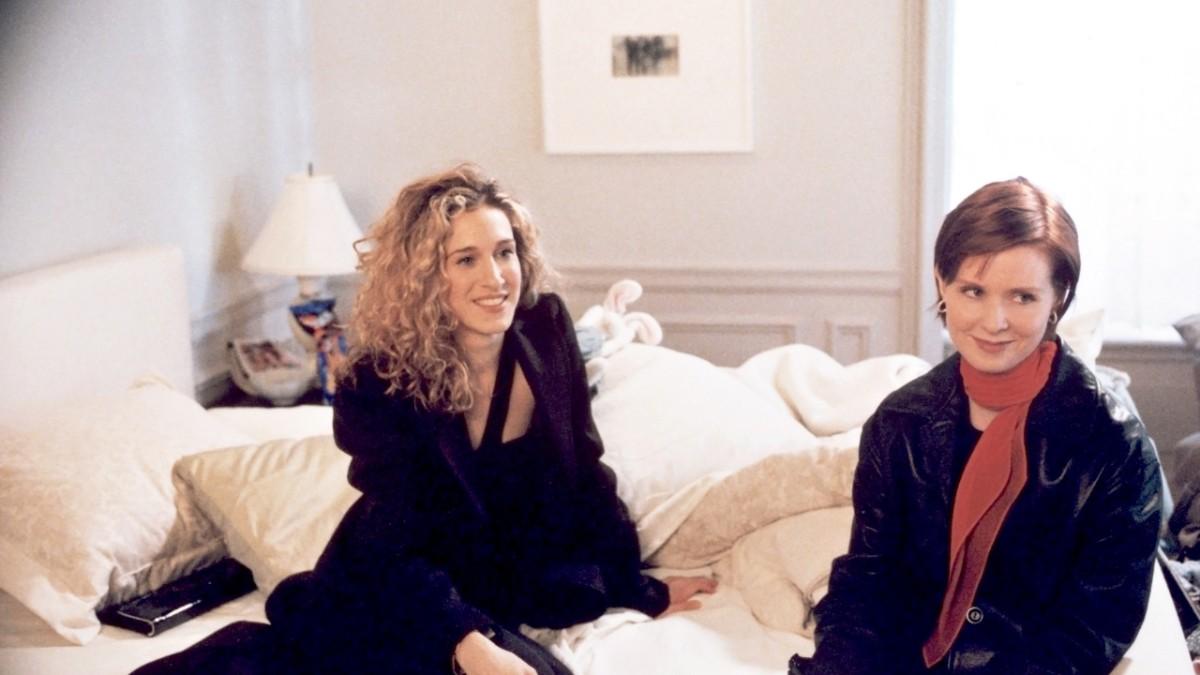 “The attitude was you’d only buy a toy if your partner was hopeless in bed, or if you couldn’t get a boyfriend.

“Now, one in three women owns a sex toy and one in 12 men. Middle-aged women are most likely to have a collection of five or more.”

While some stuffy social media users have taken a swipe at Sainsbury’s for its new stock — accusing the supermarket of stooping low and pledging to never shop there again — I’m planning my next shop.

IF your idea of a sex toy is an eight inch plastic contraption, think again – vibrators now come in all kinds of shapes and sizes and are designed for every occasion. 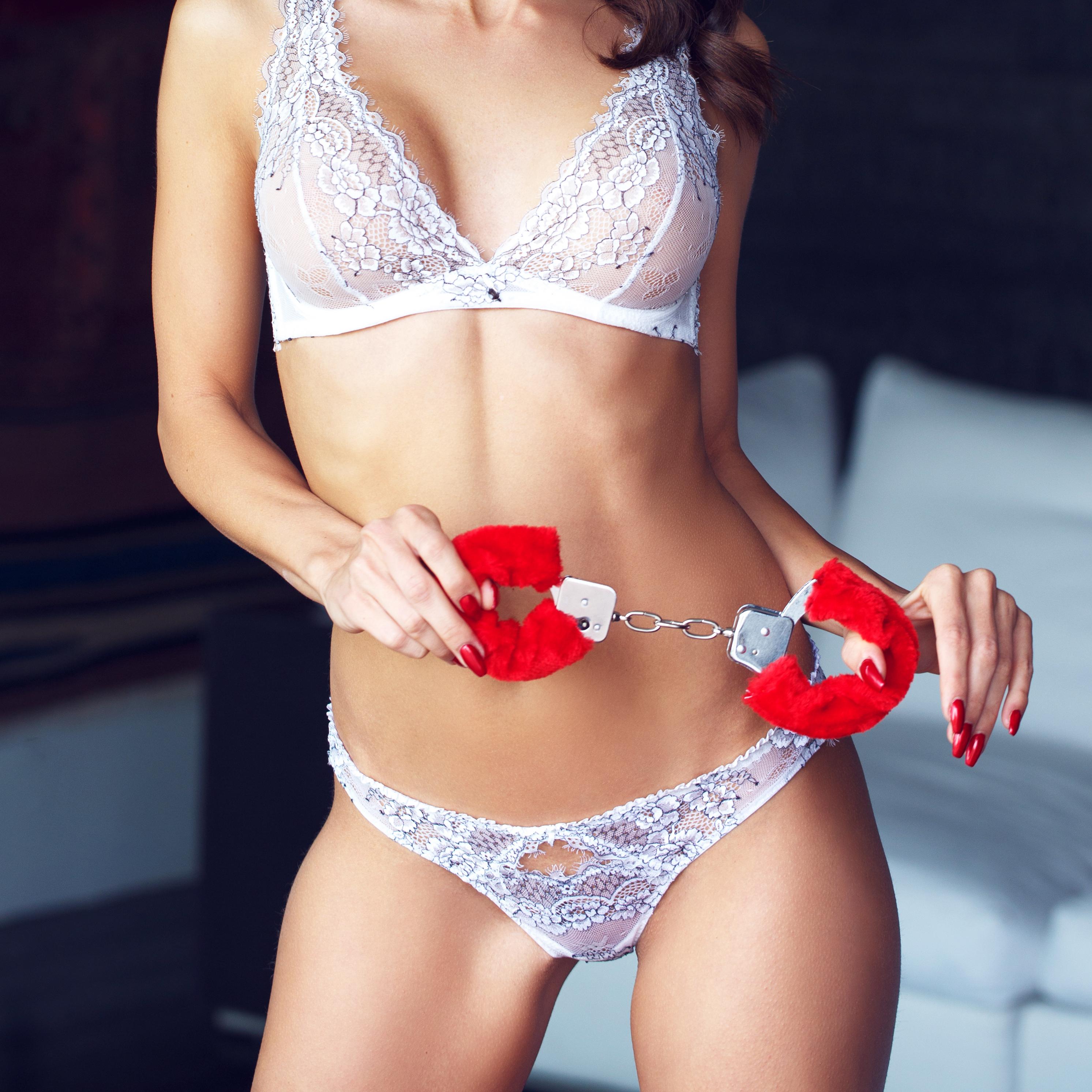 “The latest toys all feature rechargeable power and the latest magnetic charging docks mean they can be 100 per cent waterproof. Some don’t even vibrate, but use air and suction to stimulate the clitoris.

“And there are toys which can be controlled by an app which can be a fun way to put your partner in control of your pleasure.”

Read Kate’s guide below on the best sex toys for these sexy situations: 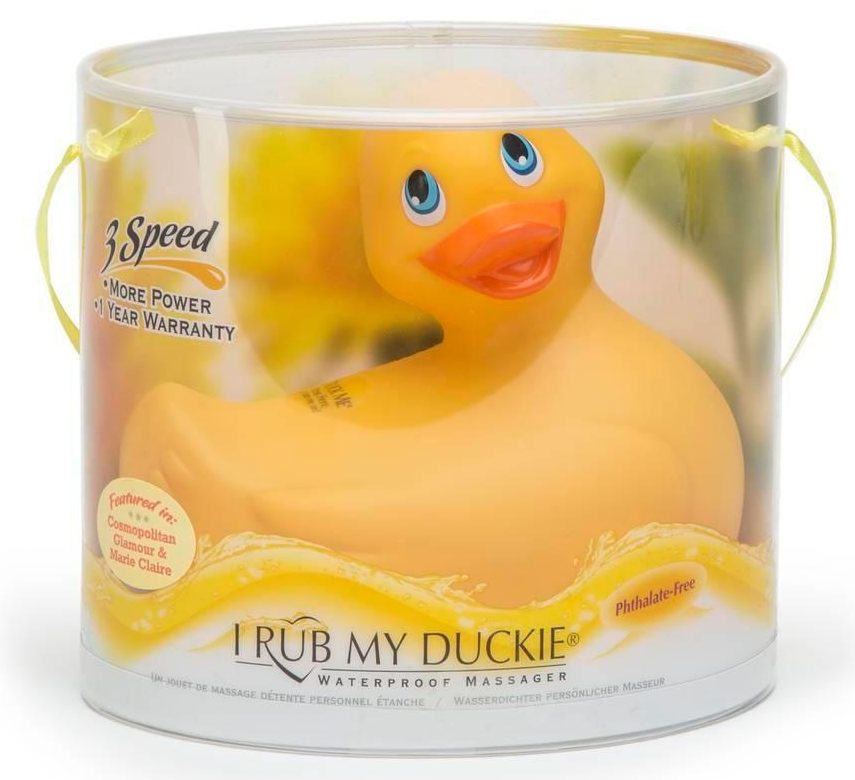 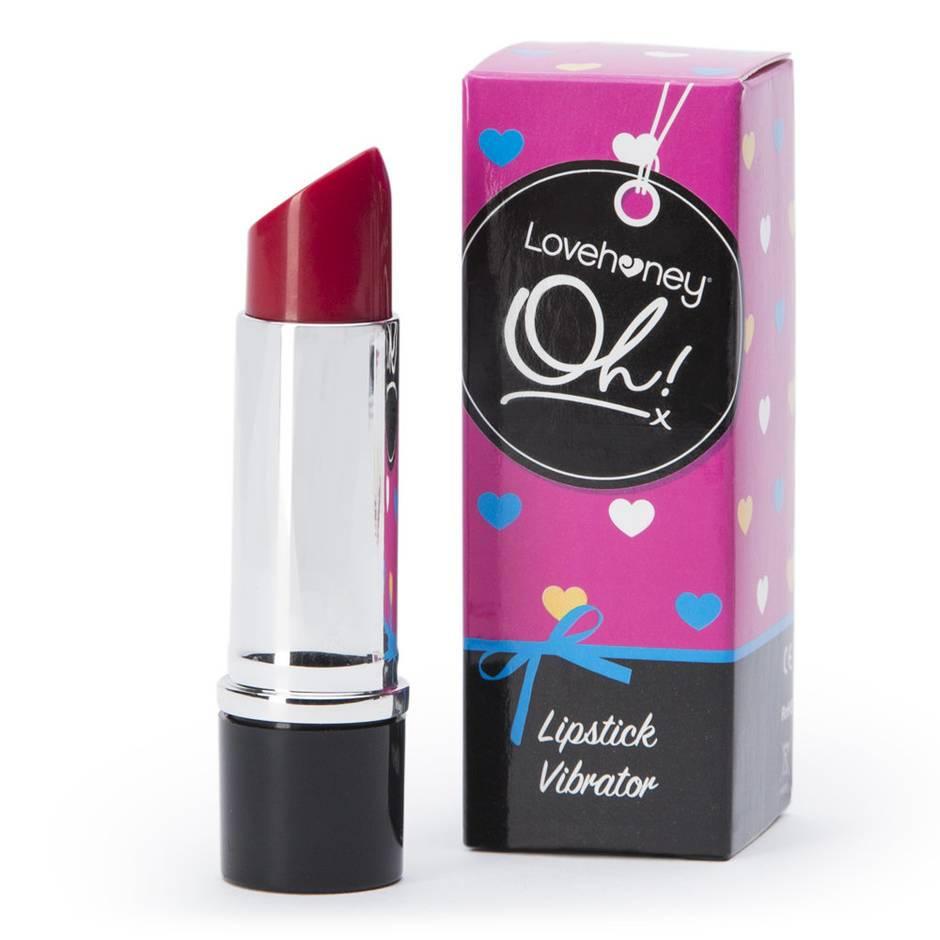 Oh Kiss Me! Lipstick, (£14.99, lovehoney.com): Nobody will bat an eye if they spot this in your carry-on luggage, but you’ll be carrying on in ecstasy when you hit your hotel. Powerful and dainty, this vibe-in-disguise is perfect for fun on the run. It’s discreet enough to keep by the bed without frightening the maids. 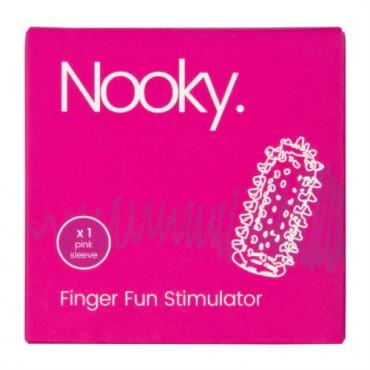 Nooky Finger Fun Stimulator, (£1, Poundland): Cheap as chips and twice as satisfying, this simple little jelly stimulator slips over your (or his) finger and gives you a variety of sensations when you rub your clitoris in different strokes and pressures. And you can easily combine it with some Durex Tingling Lubricant (£4, Asda), to ensure you have the night of your life for a fiver. 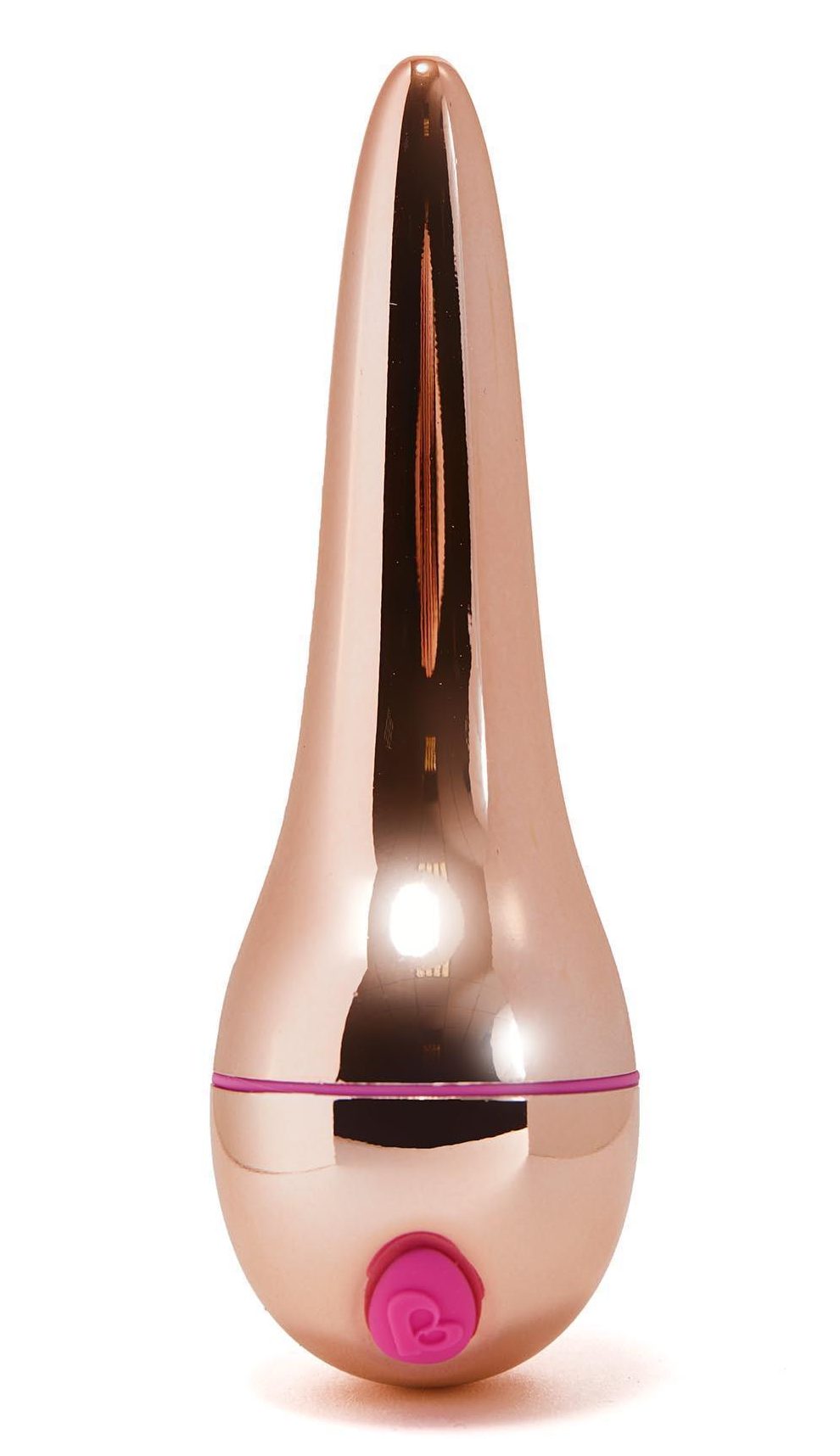 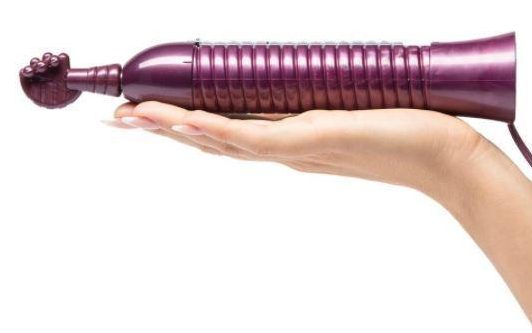 Eroscillator 2, £199, lovehoney.com: Mains-powered, with six attachments to stimulate you everywhere from nipples to G-spot, this is the Maserati of toys. Its unique design means the attachments “oscillate” rather than vibrate, which gives you infinite pleasure without burning you out. The adjustable heads and speeds means you can enjoy this alone or with your partner.