TELLING your partner you love them may be normal for most couples, but Sarah Beeny and Graham Swift have never said those special words to each other – and don’t plan to.

The TV property guru explains that husband Graham knows she cares deeply for him even though they don’t verbalise it. 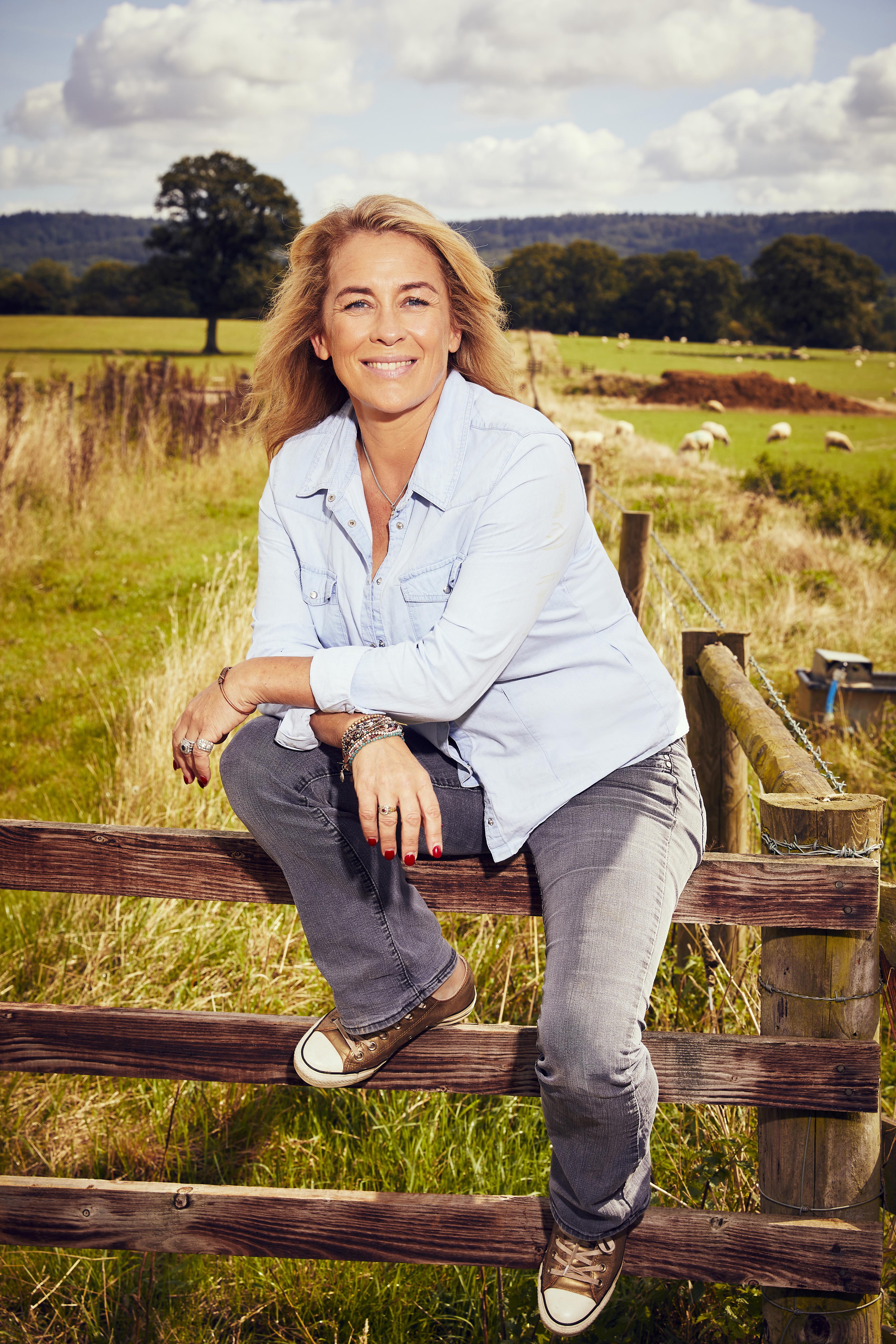 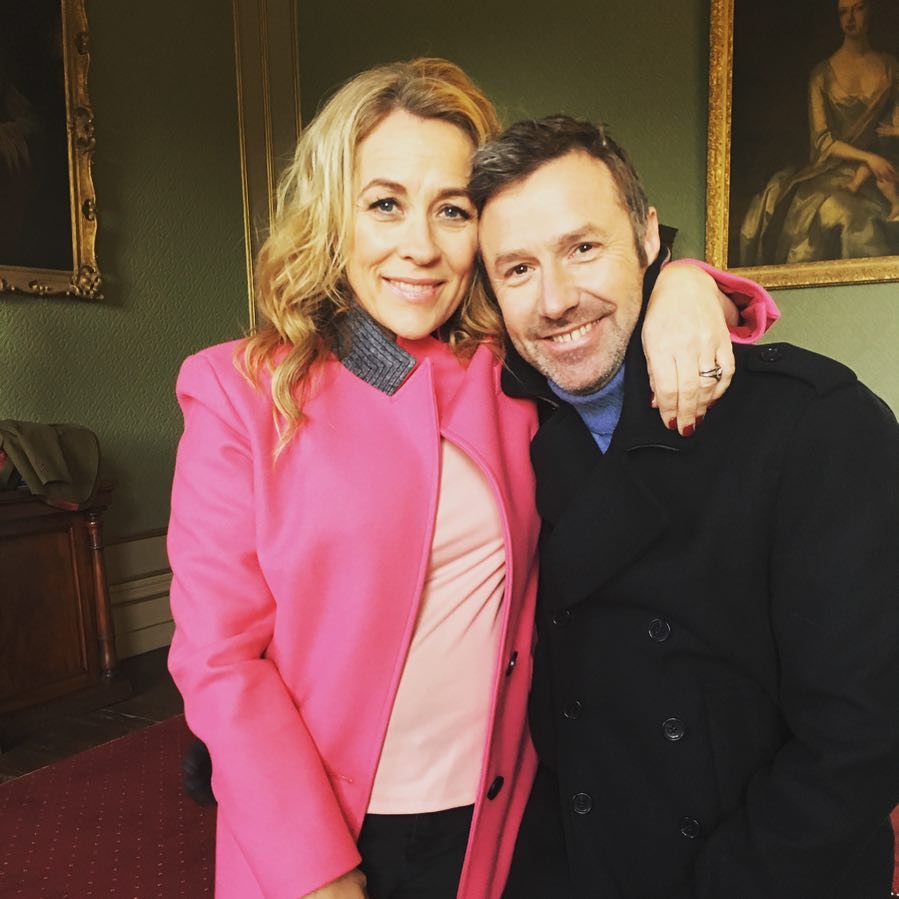 She says: “We have other ways of saying it. It’s a bit of a standing joke, but it started about 30 years ago and once something’s set for 30 years, you can’t change that.

“But we do tell the kids we love them.”

Sarah, 49, will soon finish filming the second series of Sarah Beeny’s New Life In The Country, which documents her starting over on a derelict former dairy farm in Bruton, Somerset with her family. The first series was a ratings hit with up to 2.1million tuning in.

But she admits that uprooting her brood — sons Billy, 17, Charlie, 15, Rafferty, 13, and 12-year-old Laurie — from London to the countryside has not all been plain sailing.

She says: “I’d love to say it’s all perfect like the Waltons. Everyone behaves better when we’re filming, though. You can’t argue on telly as much as you do in real life.

“Graham and I bicker about stupid things. But there are two types of relationships — you either have one where you don’t bicker, or one where you do, and you have to make up. How can you make up if you haven’t had a fight?”

Admitting that she enjoys making up with her spouse, Sarah — who as a property expert is perhaps not the first person you would turn to for sex advice — believes it’s important not to be selfish in the bedroom.

She says:“If you always think about yourself going into a relationship, then you’re probably not in a very good one.

“That goes for sex, going on holiday — everything. You need to make sure your partner is happy.

“If you really love someone and it makes them feel good, even if you’re not in the mood . . .  You might not really fancy it right at that minute, but you probably will.

“If you really love someone you should try to avoid rejecting them, because it doesn’t make them feel good.

“But if the woman’s not enjoying it, maybe they should tell the man what to do.”

Thirty years as a couple is impressive, and Sarah — who was the original founder of dating site mysinglefriend.com — is happy to spill the secrets of her longevity with Graham, 48.

She says: “I’m not going to say it’s easy all the time, but I’m really lucky. I’m married to my best friend and you take the rough with the smooth.

'WE ADORE EACH OTHER'

“I’m married to someone who is really good-looking, really talented, makes me laugh and is loyal. I don’t know what else you could want in a husband.”

Sarah — best known for fronting shows Property Ladder, How To Live Mortgage Free and Double Your House for Half the Money — believes that couples often give up on their relationships too soon, explaining it is important to ride out the bad times as well as celebrating the good.

She says: “People have to accept that relationships change over time. When I think of the secret to a long marriage, I’d say there is no option of failure.

“There is no space for falling out — that is just not an option. When the bad times hit and you think, ‘I can’t stand it’, you have to sit down and go, ‘OK, I’m going to list the really good things about this’.”

Sarah, who sold the family’s Yorkshire estate Rise Hall for £1.4million in 2019, counts her family as her most valuable support system. Her brother Diccon, 51, is married to Graham’s sister Caroline, 52.

She says: “They’ve got four kids and they are best friends with our four kids.

“They met first, about a week before us, and then my brother said, ‘Oh, I’ve got a new girlfriend and you’d really like her brother’.

“I said, ‘Don’t be pathetic, I’m obviously not going to go out with your new girlfriend’s brother’, and then I was like, ‘Oh, all right, I might’.

“When they got married, it was really weird. I was a bridesmaid and Graham was an usher, and the night before the wedding we were like,

‘Tomorrow, we’re going to be kind of brother and sister’.” The pair got serious very quickly, raising eyebrows among their concerned families.

Sarah says: “We were really young — he was 18 and I was 19. We moved in two weeks later and we bought a flat together about three months later.

"I look at 18-year-olds now and think, ‘God, if they came home and said they were buying a flat together, I would be horrified’.

“I don’t blame them for feeling that, but it does make me take young people’s relationships more seriously than other people might.”

When meeting each other as teenagers, Graham quickly won Sarah over with a romantic gesture.

She says: “We were in a car together and I pulled up to some traffic lights and there was a flower stall. I said, ‘Oh, nip out and buy me a dozen red roses, would you?’ And he opened the door and got out and bought me the roses.

“We’d almost not said a word to each other. I was joking but he did it — I was quite impressed.”

Sarah confesses that Graham’s thoughtfulness can be hit and miss these days — but when he does surprise her, it’s always special.

She says: “I once said to him, ‘Some people get flowers or underwear all the time. It wouldn’t be out of the question for you to do that’.

"He took off his dirty pants and handed them to me and said, ‘There’s some underwear for you’. But suddenly he’ll do something amazing and romantic and I’ll think, ‘Where did that come from?’

“He once painted me the most amazing picture of the kids. I’d rather someone made me something than bought me something.”

Sarah, who has been on our screens for 20 years but whose looks remain unchanged, is content with turning 50 in January.

“I love the kids being older. I loved it when they were younger, but they’re so fun now and interesting to talk to.”

And what’s next for the farm? Sarah says: “We’d like it to be more in tune with nature, so we’ve planted 22,000 trees. We will bring animals back on — probably sheep, but we’re doing barley this year. We’ve built the house and we’re doing the interior at the moment.

“Filming adds a little extra pressure, but that’s fine. It gives you a finishing line you have to get to. 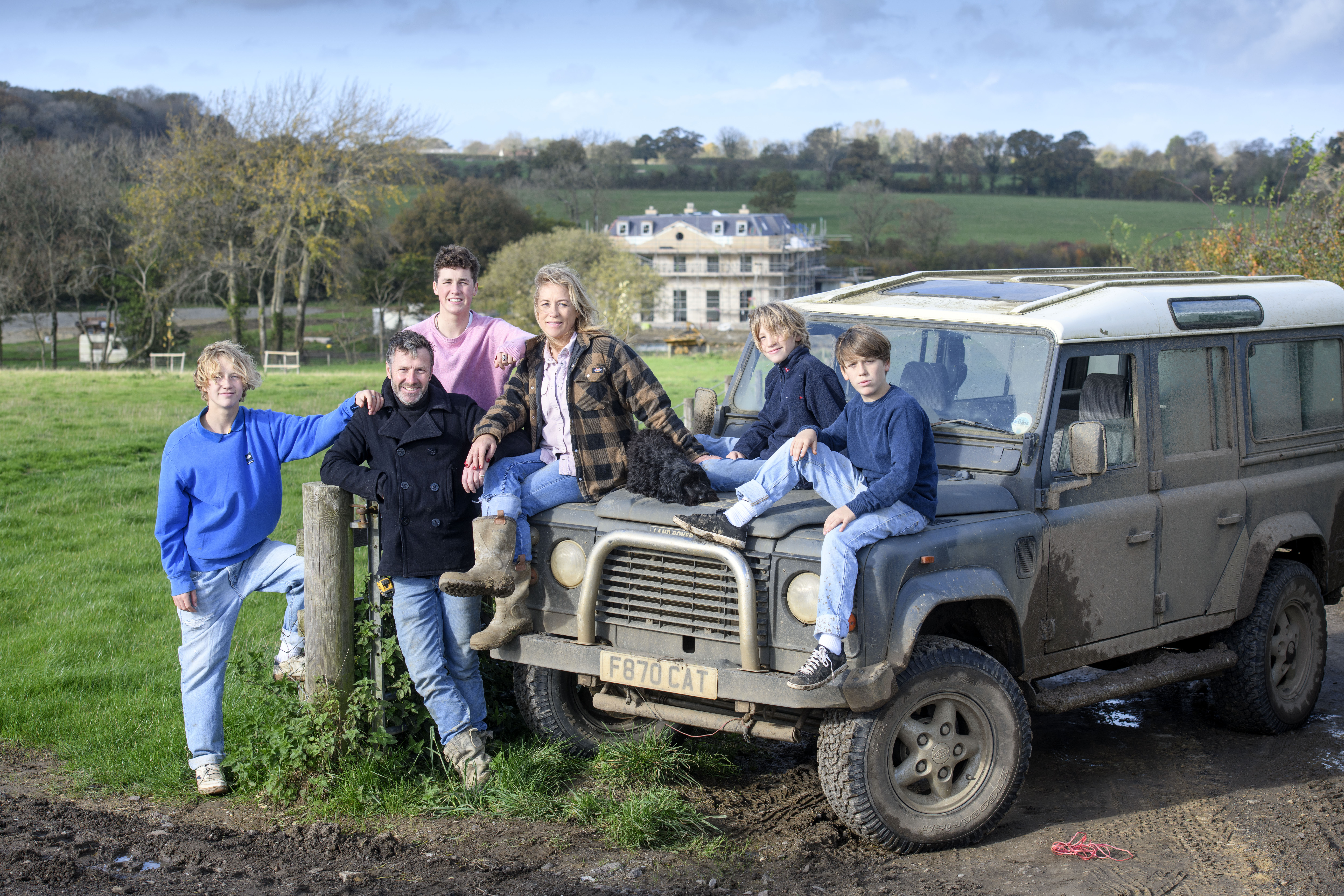 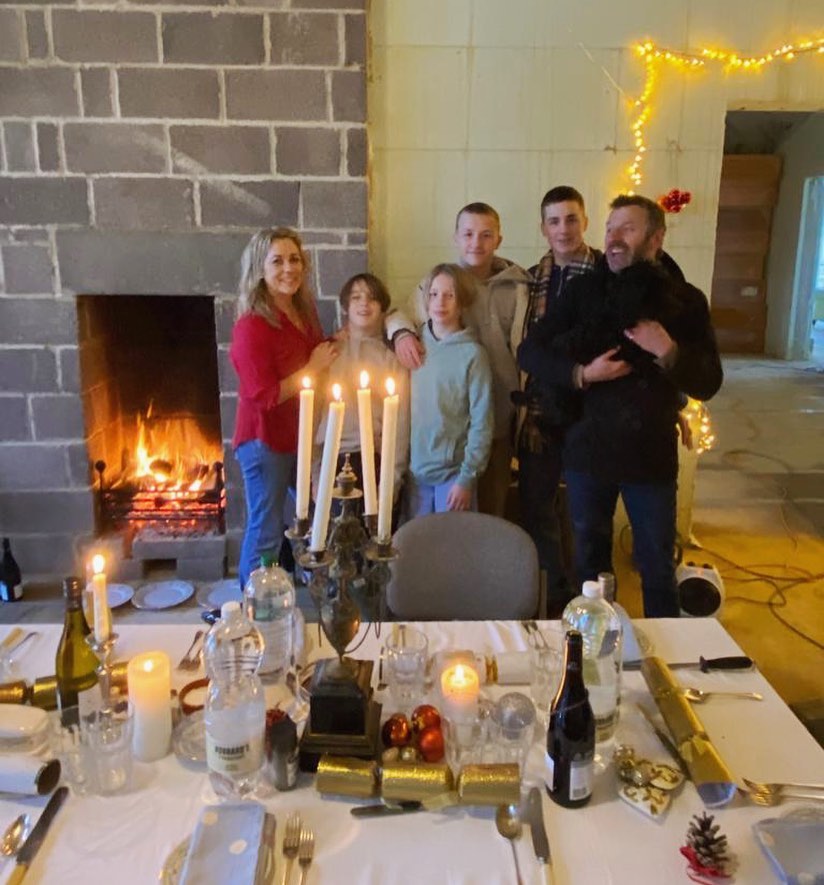