I’ve spent £20k on my three-year-old’s designer wardrobe, strangers tell me to let her be a kid but I don’t care

A MUM has hit back at critics who claim she is spending too much on her three-year-old daughter's twenty thousand pound designer wardrobe.

Hena Paja, 33, started dressing little Sorenna in designer clothes when she was just a baby and has now built up a wardrobe showcasing more than 400 outfits by the likes of Gucci, Burberry, Moschino, Versace, Dior and Ralph Lauren. 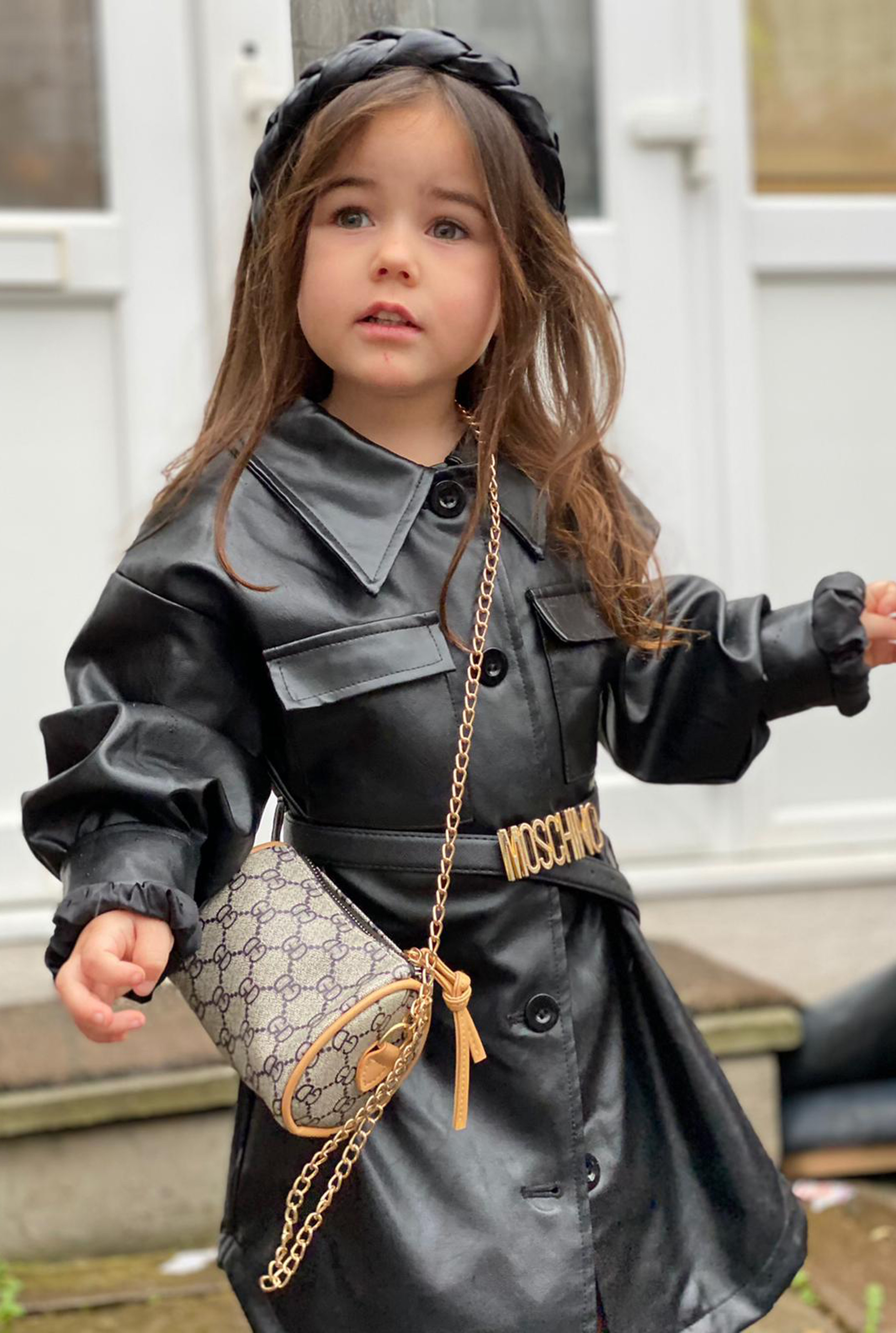 Hena now wants her daughter to become a Hollywood actress, but strangers tell the doting mum, of Romford, East London, she should just "let Sorenna be a kid".

The full-time mum said: "I have got a lot of backlash from people, especially on TikTok, where strangers tell me to 'just let her be a kid' and to 'stop dressing her up in designer clothes'.

"I just tell them [the strangers], even 'if we are going to the park, why not look lovely?' Someone's appearance says a lot about them as a person.

"I love picking out her clothes and creating amazing outfits for her to wear; I never push her to take pictures if she doesn't want to but she loves posing up. 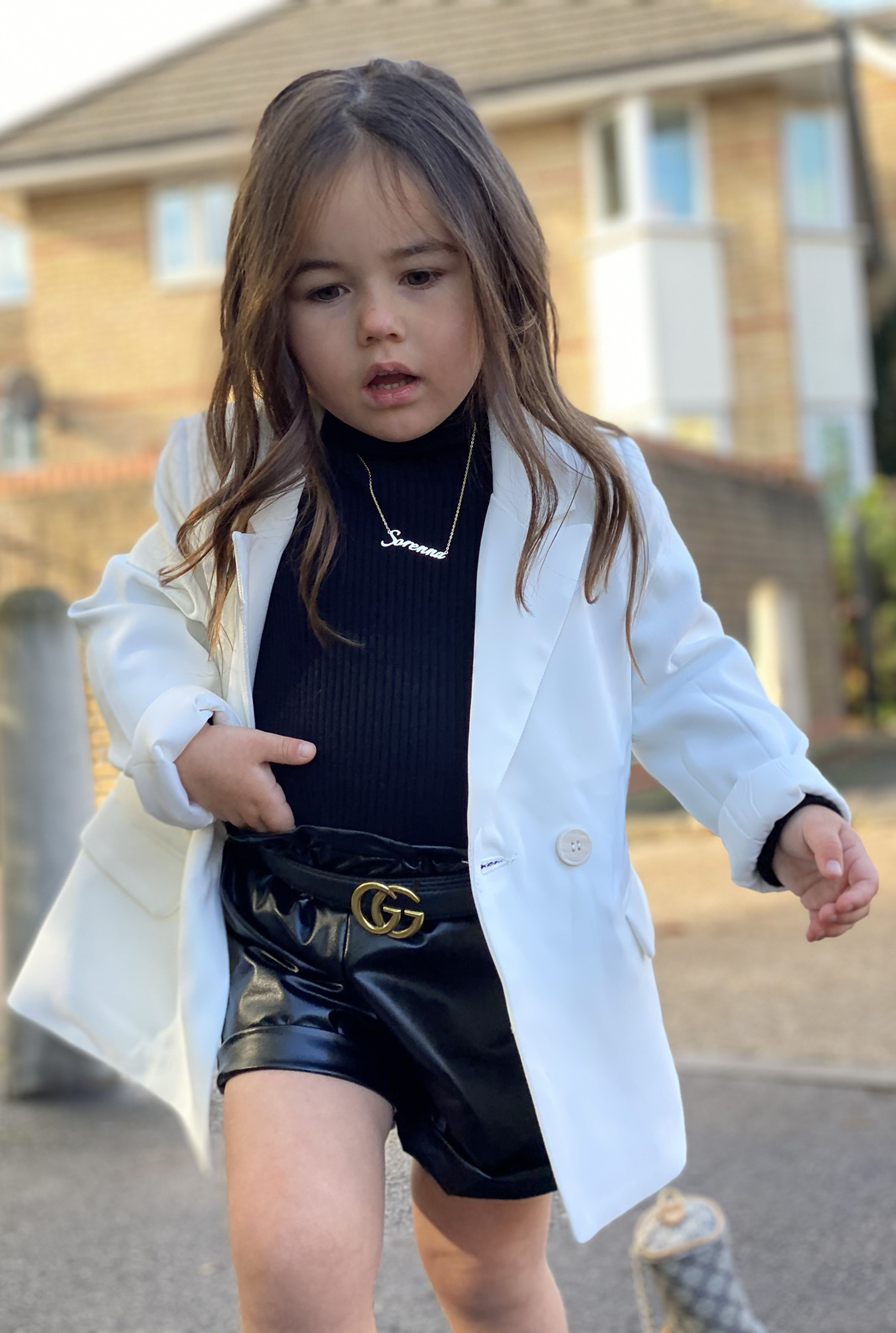 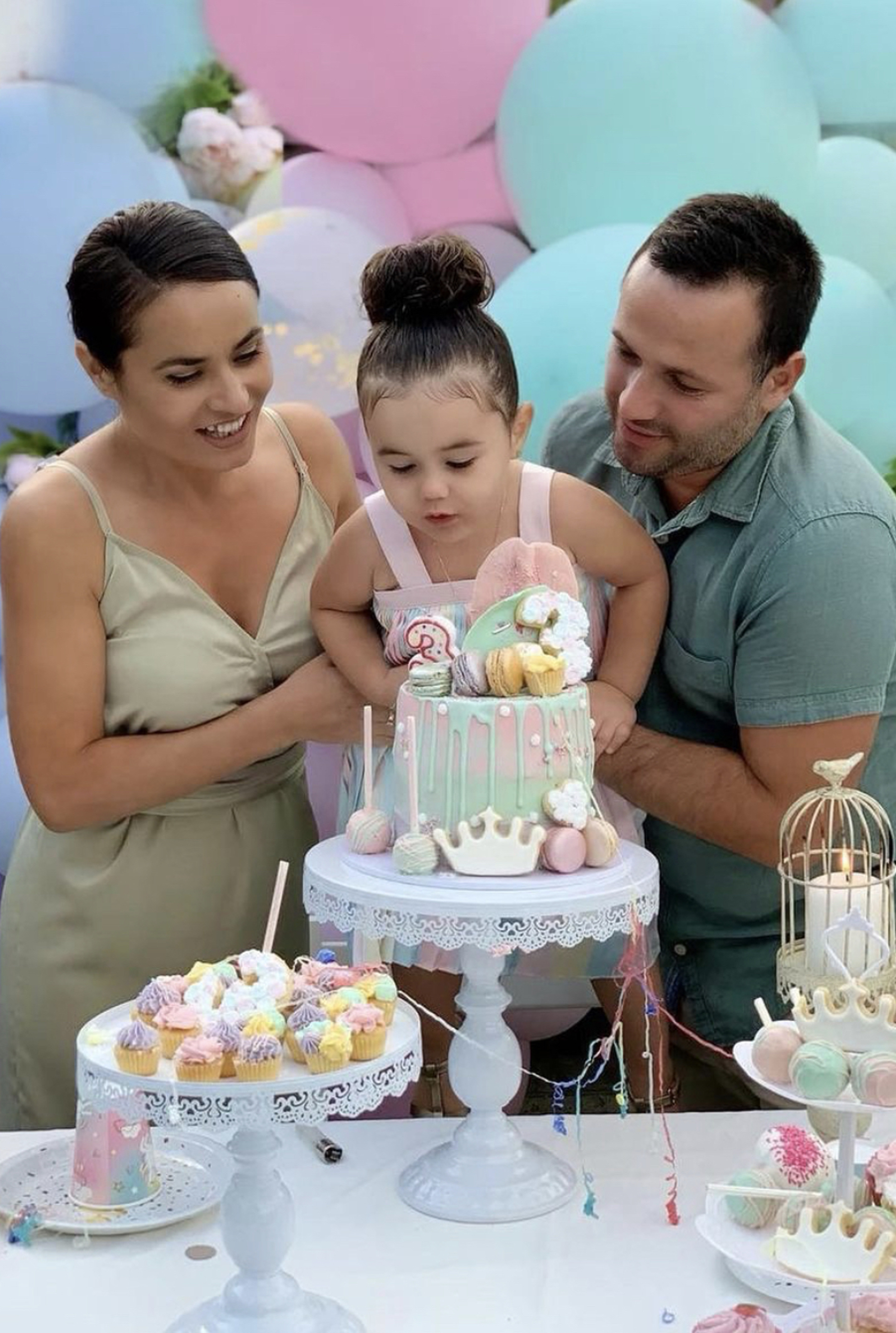 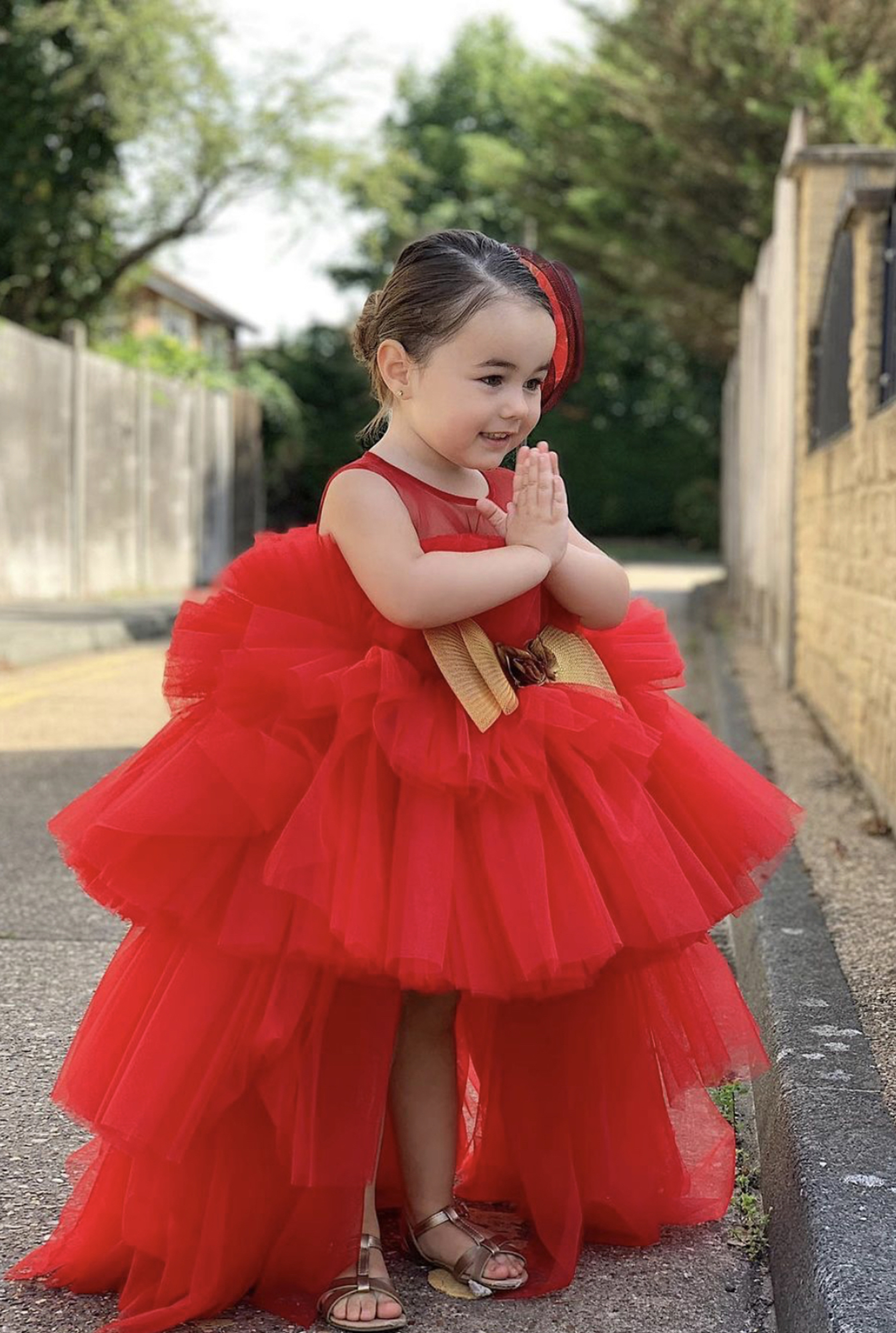 "No one can love or educate my daughter better than me".

Hena created an Instagram page for Sorenna, which has a huge 51,000 followers, and the mum uses it to showcase her daughter modelling the designer clothes.

The account is run by 'mumager' Hena, who considers Sorenna a "mini-influencer". 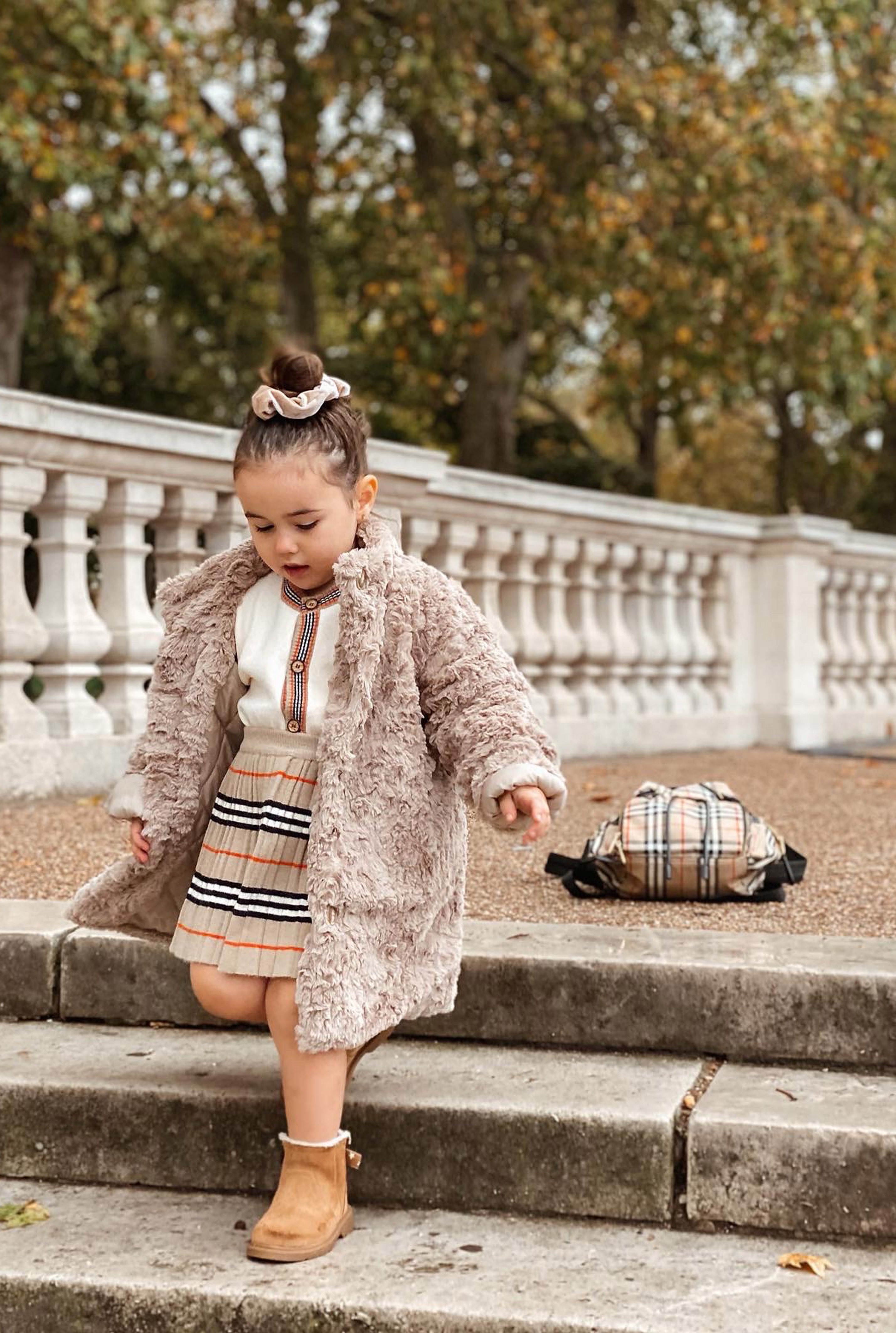 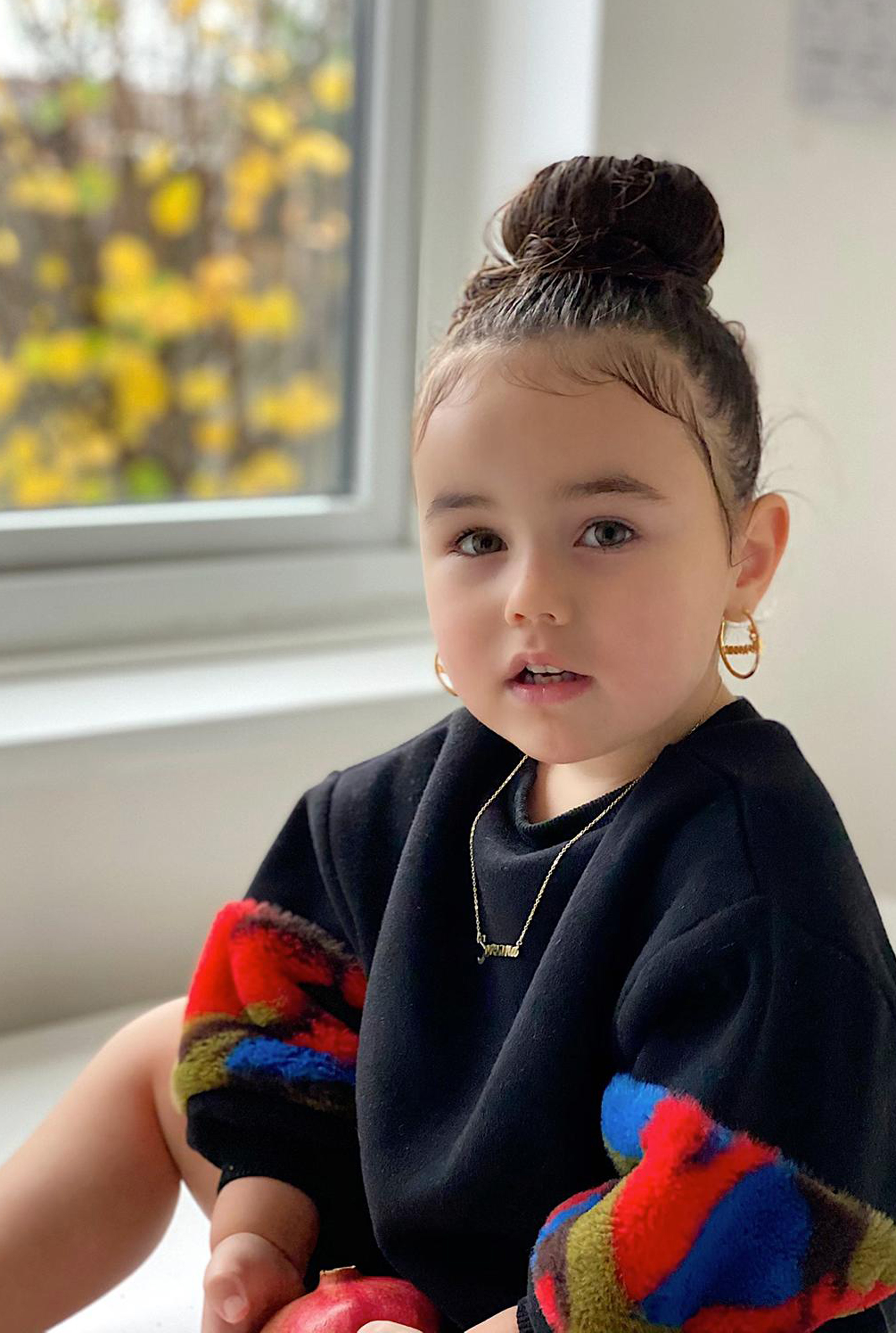 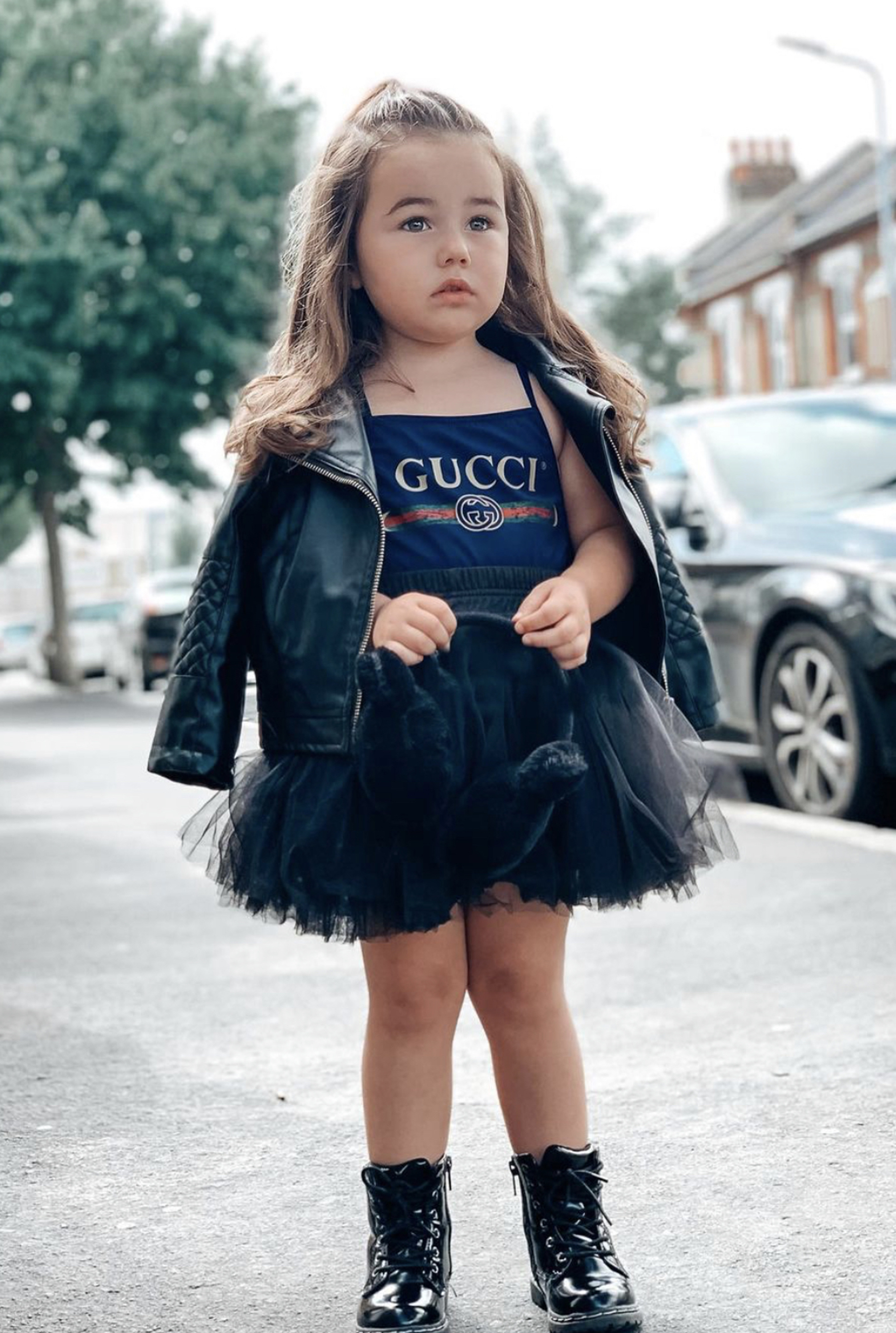 "Since Sorenna turned six-months-old, I haven't had to buy her any clothes because she gets sent them all for free by brands all over the world," Hena added.

"I have always had a passion for photography; I photographed every moment from when she was a baby and noticed that people on social media loved her so I started her own account.

"We received numerous requests from brands for collaborations; she gets endless compliments and loves posing up for the camera.

Sorenna lives at home with her mum and dad, Mensor Dreni, 35, who runs his own construction company. 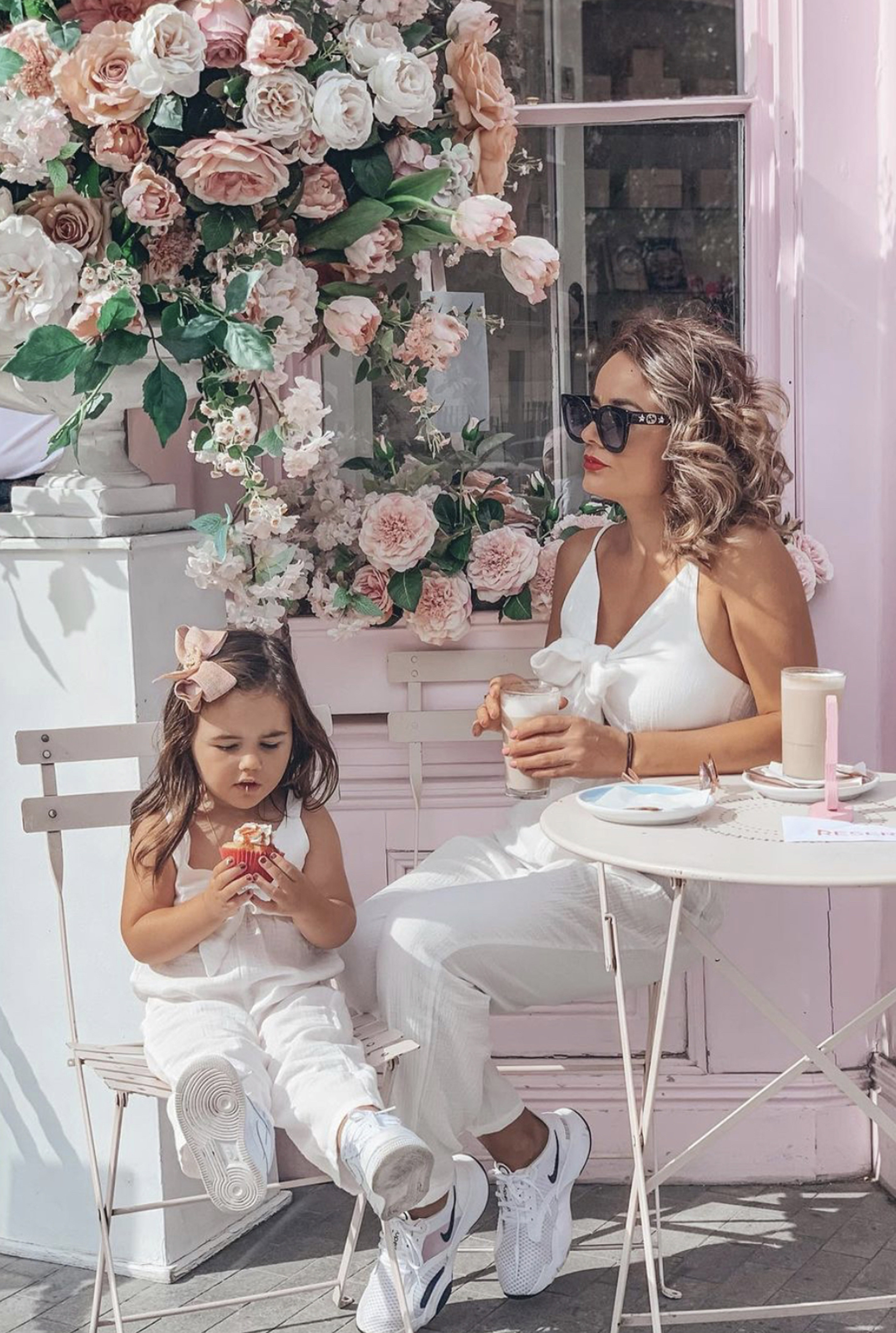 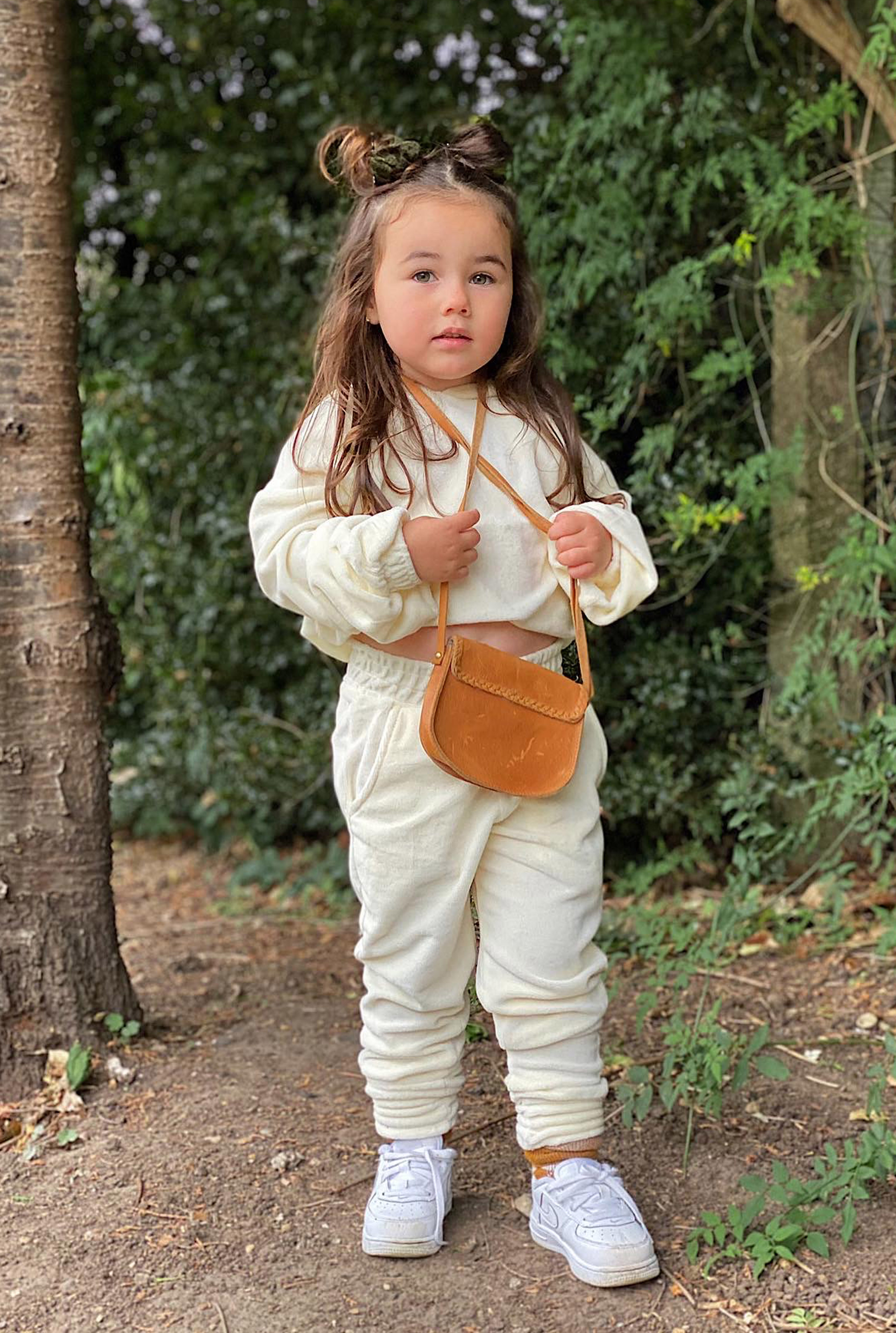 Hena, who has no other kids, continued: "The reason she has so many followers is because of the way I dress her and her amazing natural poses.

"A lot of people want to know where her clothes are from which is why we get to collaborate with so many amazing brands.

"She loves music, dancing, swimming and I hope that in the future, she will be an actress in a famous film! 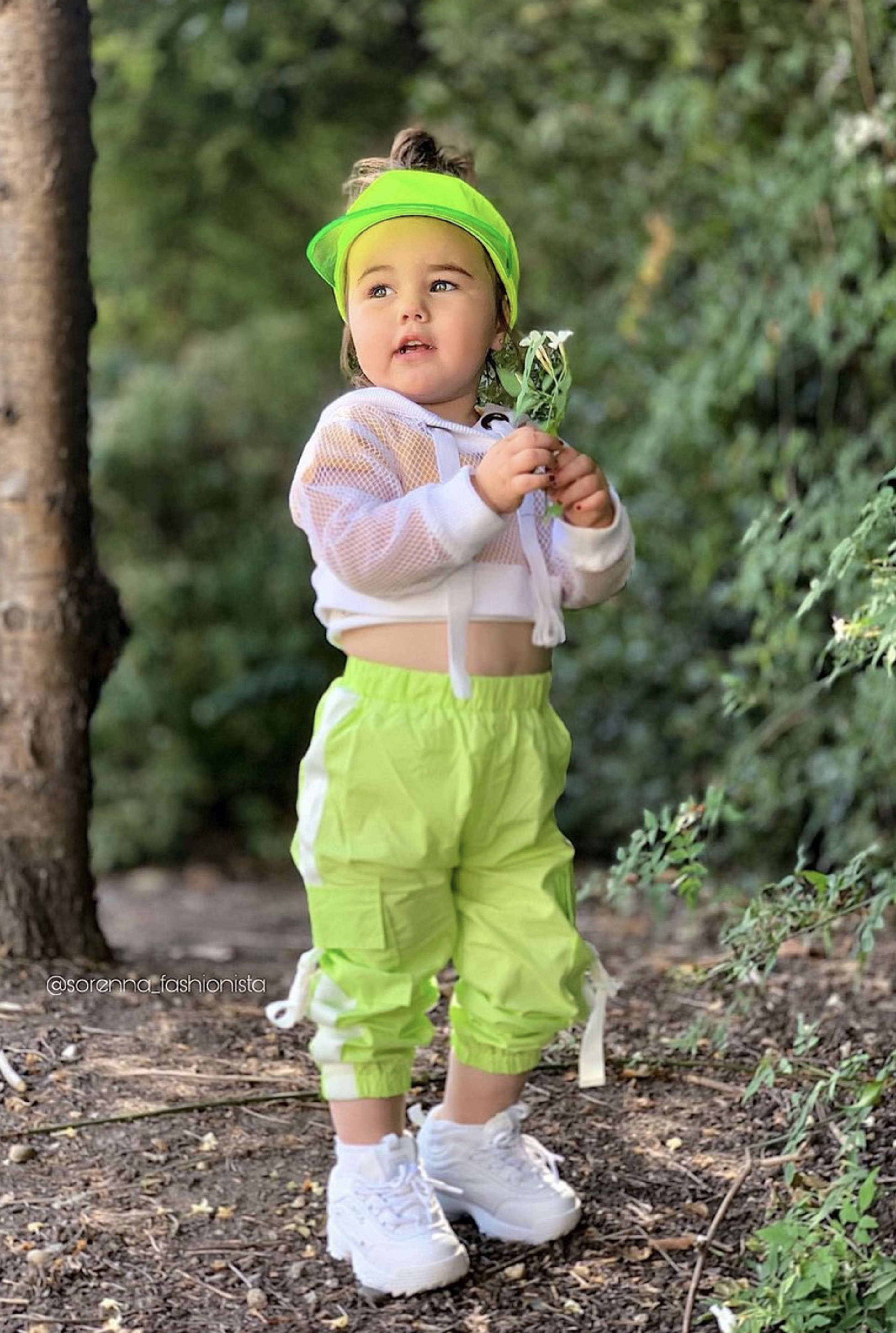 And We previously featured the rich BABIES of Instagram who shop at Gucci, ride in helicopters and play with cash.