A BRIDE who was jilted just before her wedding has suffered fresh pain, as her beloved dad died from a heart attack while walking her six-month-old daughter.

Travel blogger Katy Colins, 34, thought her wedding heartbreak would be the toughest thing she’d face – but said the pain doesn’t come close to losing her father. 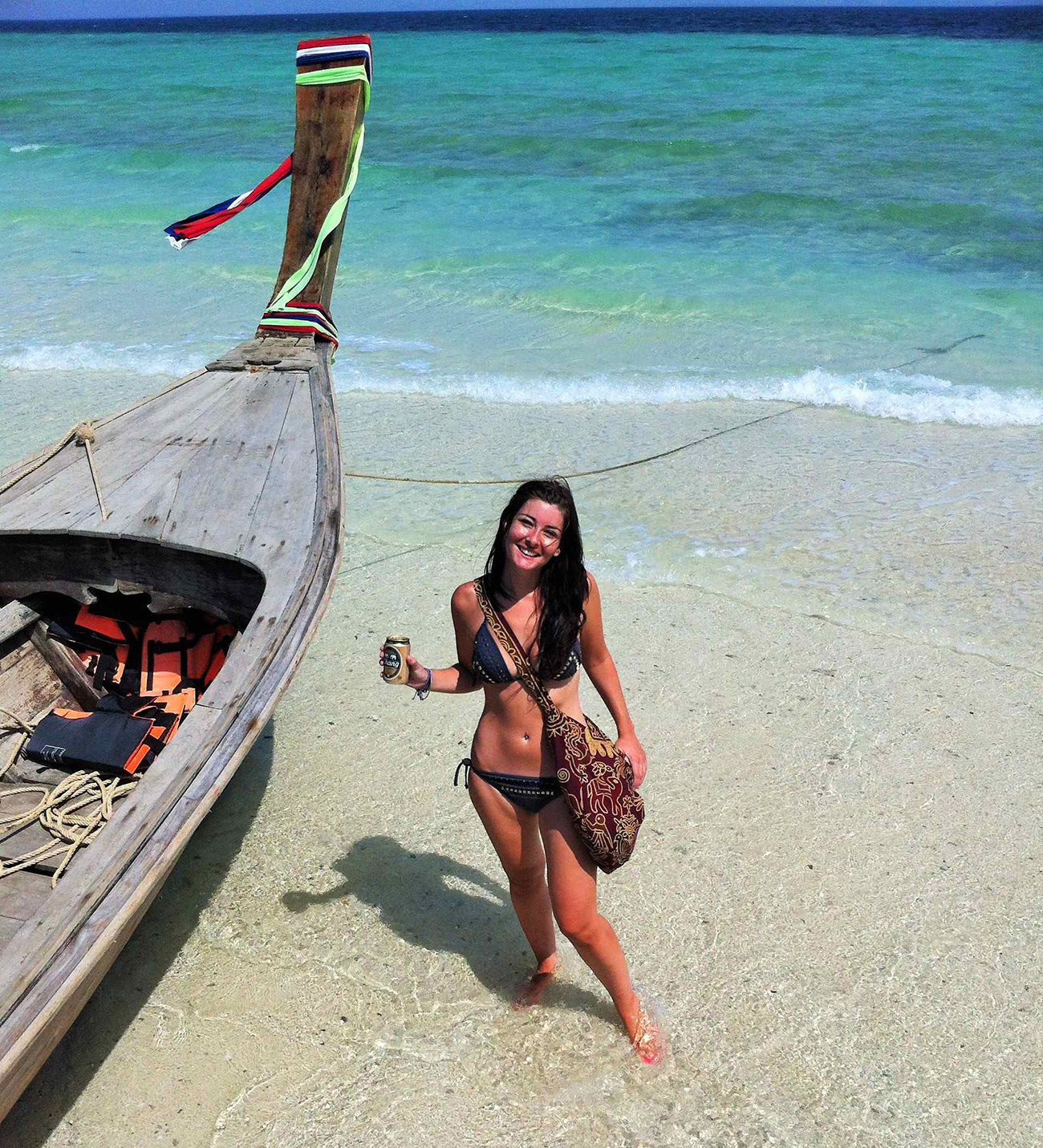 Police found her daughter blood-stained pram after a panicked three-hour search, but it was sadly too late for Colin Gough, 62, who passed away on the journey to the hospital.

Katy told the Mirror Online that despite strangers rushing to help her dad, no one could save him.

She said: “When I heard that he had died I collapsed and heard this animal noise and realised that it was me; sobbing on the hall floor, desperate for this to be a sick joke."

She added: “Dad must have cut himself in the fall as we later found blood on the pushchair cover." 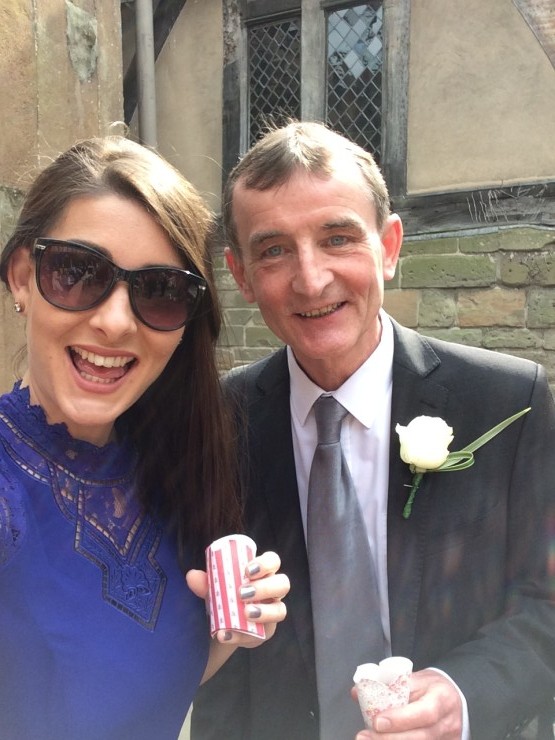 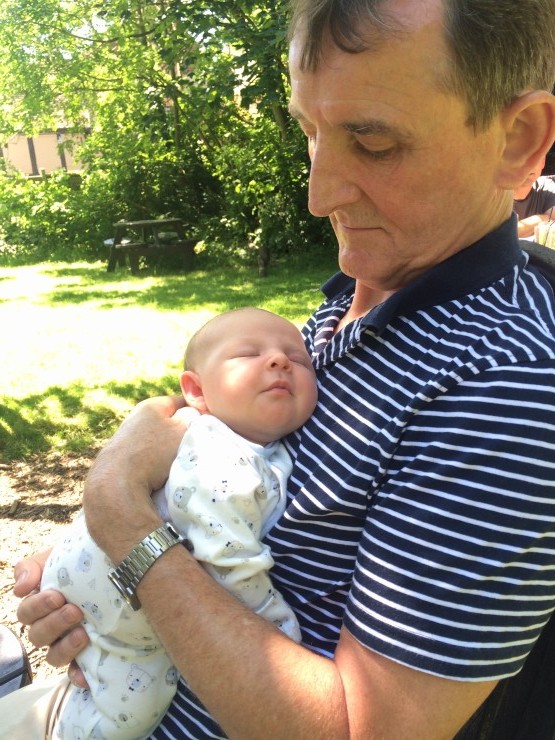 Katy previously made headlines after she bought a one-way ticket to see the world after her fiance ended things suddenly in 2012.

She was nicknamed the "back-packing Bridget Jones" when she set off for south-east Asia, but turned her tragedy into triumph after writing a series of best-selling novels, and launched her website, Not Wed or Dead.

Her adventures saw the PR worker sign a three-year book deal with Harper Collins, and the story had a happy ending as she fell in love with the journalist who broke her story.

They married in January 2017 and their first baby Everleigh Grace arrived months later.

Tragedy struck in November, when Colin collapsed taking the young tot for a walk, and ended up knocking her pram to the ground.

A passer-by called an ambulance and a police officer went round the neighbourhood with Everleigh, who was thankfully unharmed from the fall, trying to find her parents. 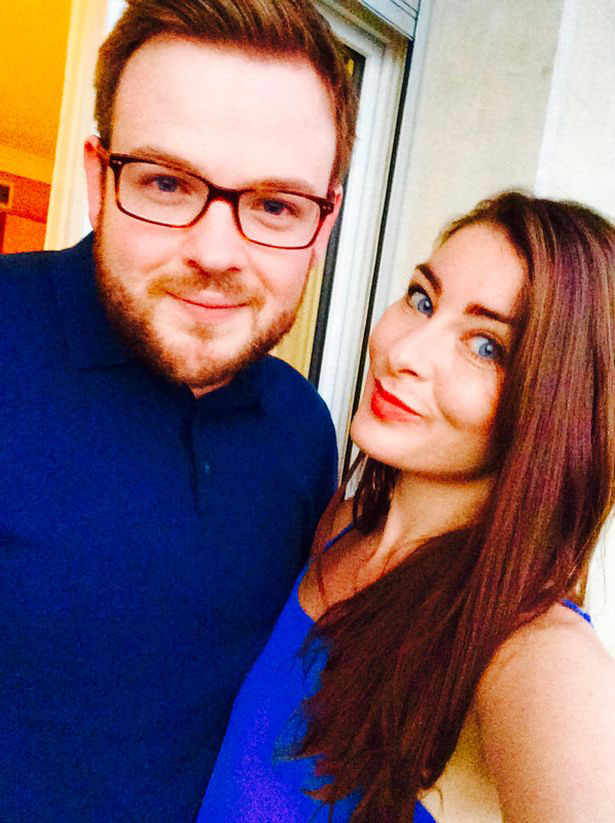 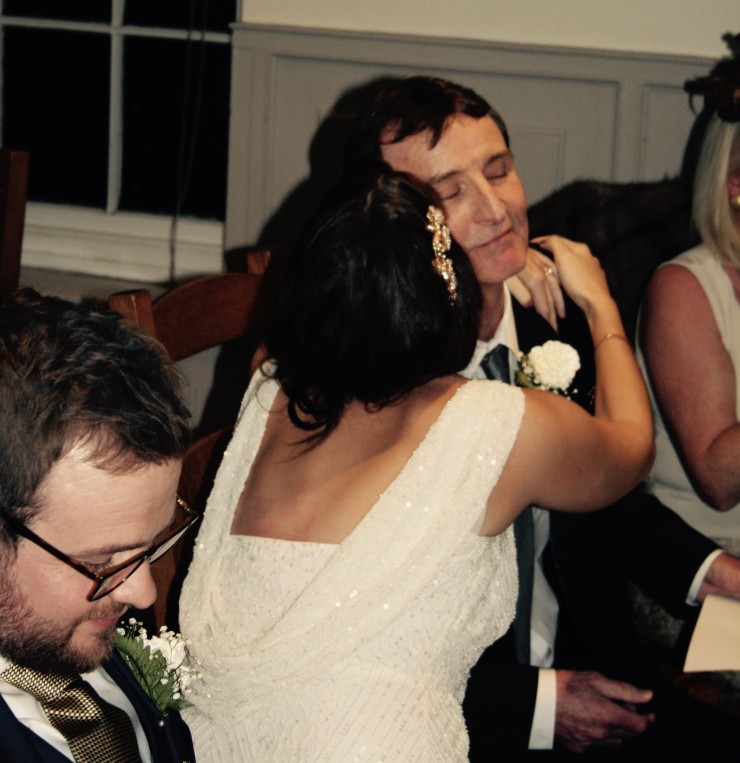 Katy revealed the heartbreaking moment when a police officer had arrived to tell her that her dad had died.

She struggled to come to terms with the death, as her dad had been recently-retired, was building a new life and was the “happiest and healthiest” she had seen him in ages.

Katy said: “I’d only seen him five hours earlier, laughing at the baby burping, showering her with kisses and hugging me in his kitchen.

“My brain kept telling me that there must be a mistake. He can't be gone."

The pair had been extremely close, with Colin helping Katy with Everleigh three or four times a week, attending her antenatal classes and he was even the first to hear her baby’s heartbeat.

He was also her biggest supporter in all her ventures, and would read all her blog posts and books. 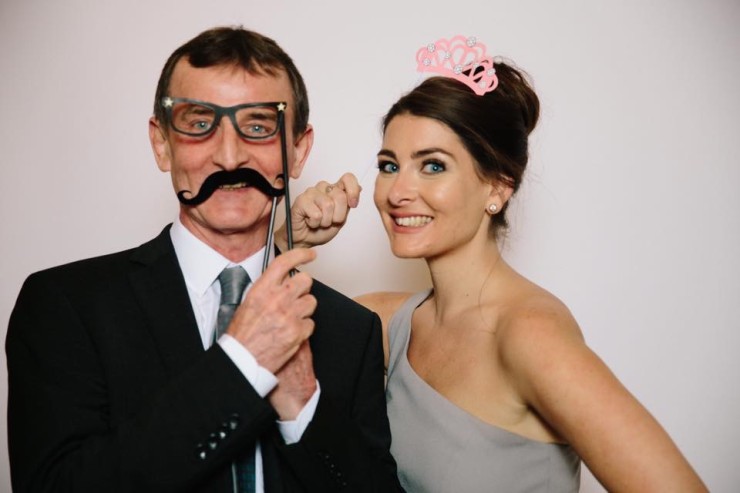 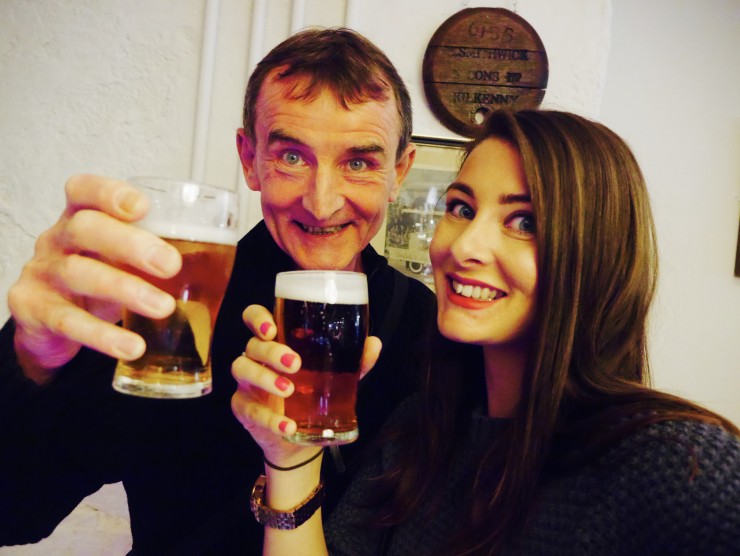 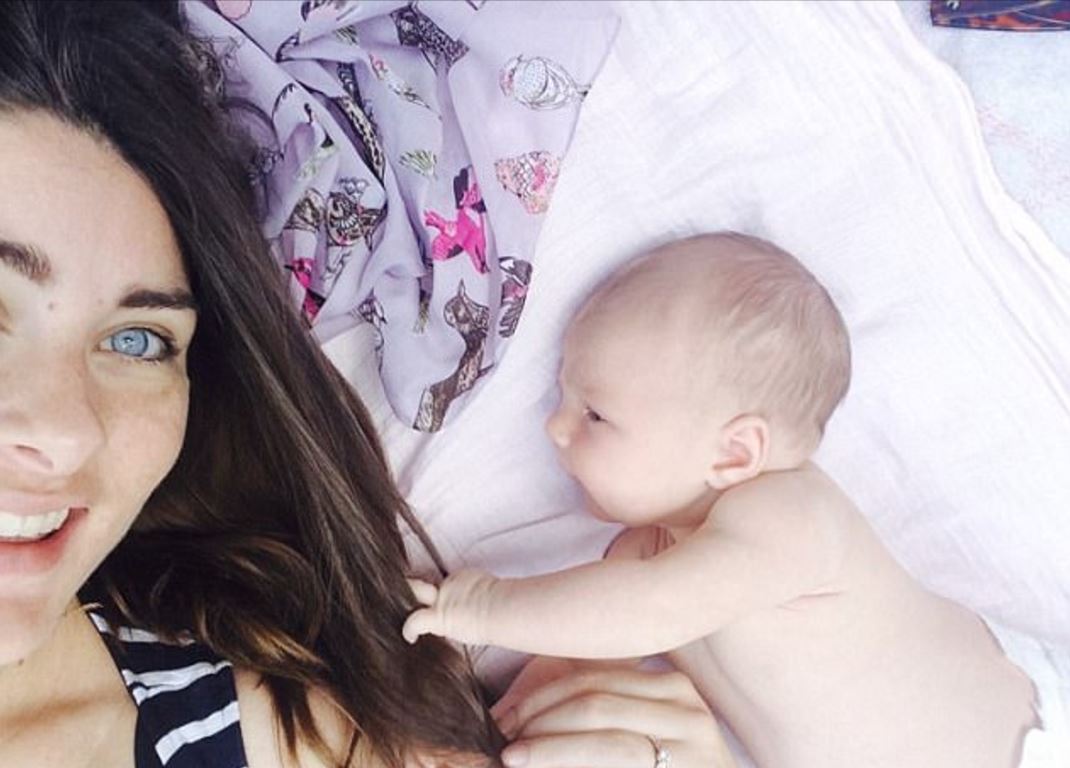 Katy said she just wanted to “go in the gutter and drink and smoke” when processing her loss, but had to keep herself together for the sake of her baby.

The mum-of-one channelled her grief into writing a new book, How to Say Goodbye, which feature a character called Grace Salmon, who is a funeral director who sees the importance in giving everyone a special funeral.

The book is coming out today, and Katy says this is extremely bittersweet given it’s three days before father’s day.

She said the hardest realisation is that Colin will not see his grandkids go up, but said her dad is “there on every page.”

How To Say Goodbye by Katy Collins is available in paperback, e-book and audiobook from Amazon. 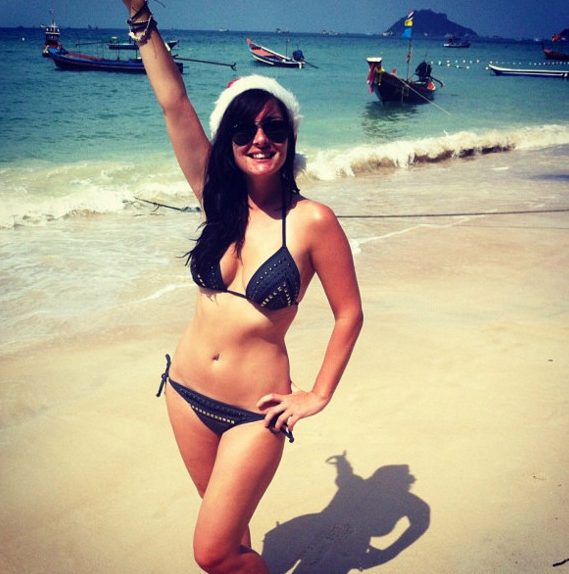 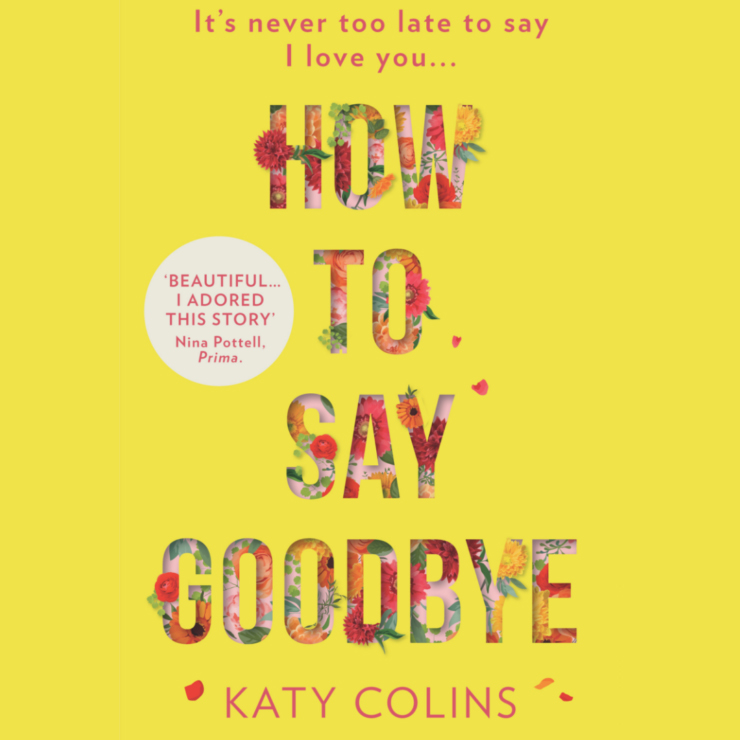 The former airport PR officer was dumped by her partner of more then eight years, Thom Soutter, weeks before they were due to wed in a £20,000 bash, but he spoke out to dismiss some of her claims.

Jilted girlfriend sells boyfriend’s £186 Xbox for £3 after finding out he cheated on her.

Meanwhile, a woman stalked by jilted ex who ‘hacked her PET MONITOR after she dumped him’.