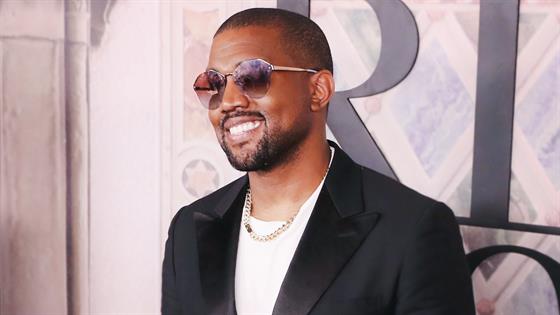 More than three years following his hospitalization, Kanye West makes a comparison to the plight of a Marvel antihero while reflecting about his mental health struggles.

In 2016, The 42-year-old rap artist and fashion designer had famously suffered what he has called a mental breakdown, and spent more than a week in a hospital in Los Angeles.

“I’ve been through Deadpool. You know that movie?” West said in an interview with WSJ. magazine, posted on Wednesday.

In the film, which was released months before West’s breakdown, Ryan Reynolds plays a man who gains mutant abilities after being tortured and scarred.

West also mentions to WSJ. the Japanese practice of Kintsugi, in which broken pottery is restored.

“I had an actual mental breakdown from attempting to put together all of the pieces,” he said.

West also talked about his fashion career. The star, who worked at the Gap as a teen in the ’90s, said that his Yeezy brand “is the McDonald’s and the Apple of apparel.”

“In order to make the Apple of apparel the next Gap, it has to be a new invention,” he continued. “To invent something that’s so good that you don’t even get credit for it because it’s the norm.” 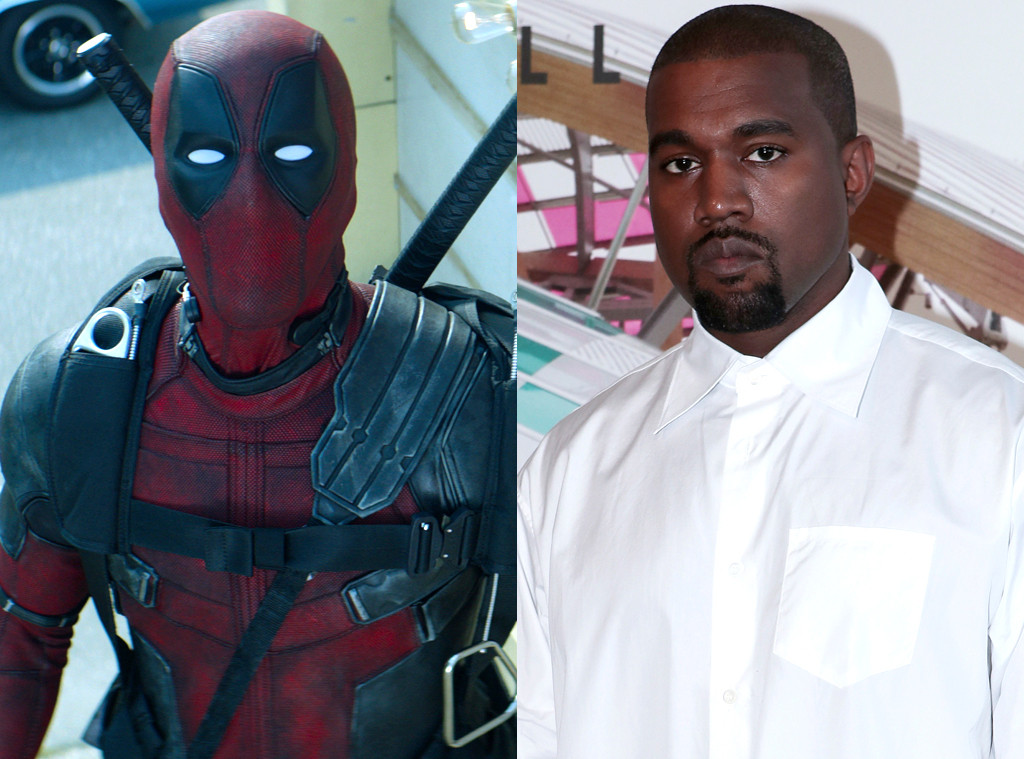 Earlier this month, West debuted a rebooted Yeezy collection during Paris Fashion Week. The new line includes puffer vests, jackets, and a new moon-boot design that he says is his favorite Yeezy shoe ever, according to WSJ. It also includes hoodies inspired by hazmat suits, the magazine says.

“The hoodie is arguably the most important piece of apparel of the last decade,” West said.