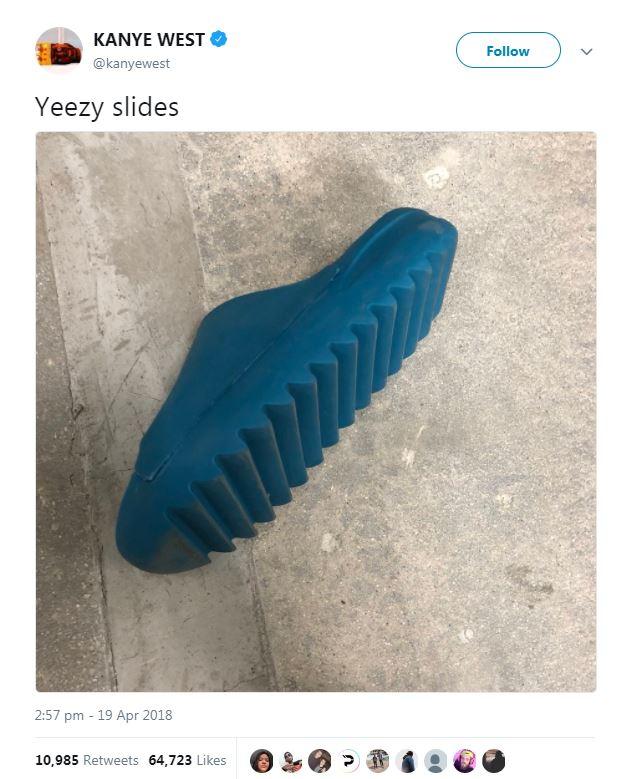 But it seems Kanye has put a foot wrong when it comes to his latest footwear.

In response to Kanye's tweet, simply captioned: "Yeezy slides", one bemused fan replied: "Is this a joke?"

Another baffled follower wrote: "This is really county jail clothes and I am astounded that folks will purchase (sic)." 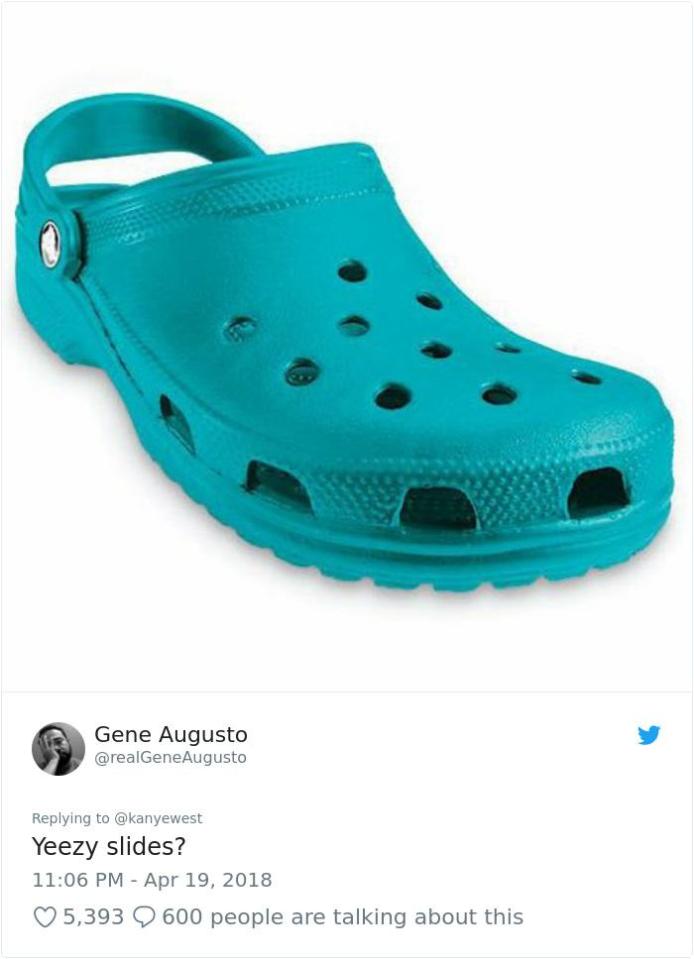 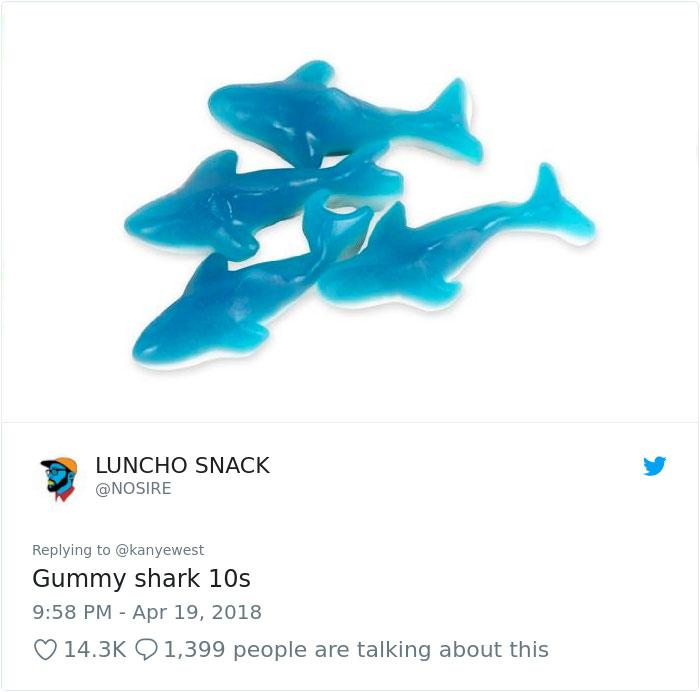 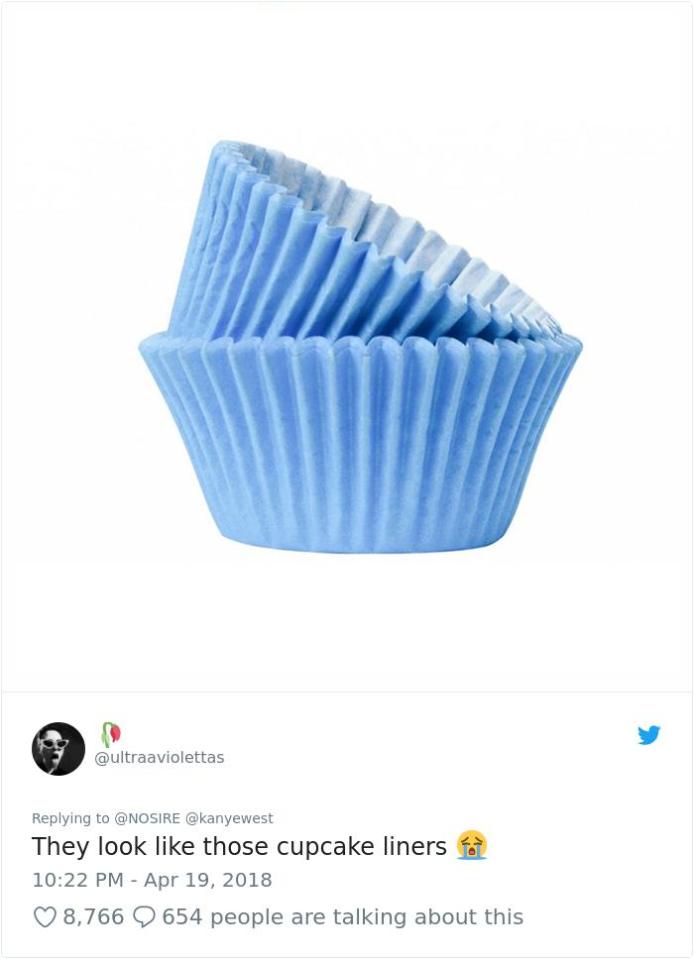 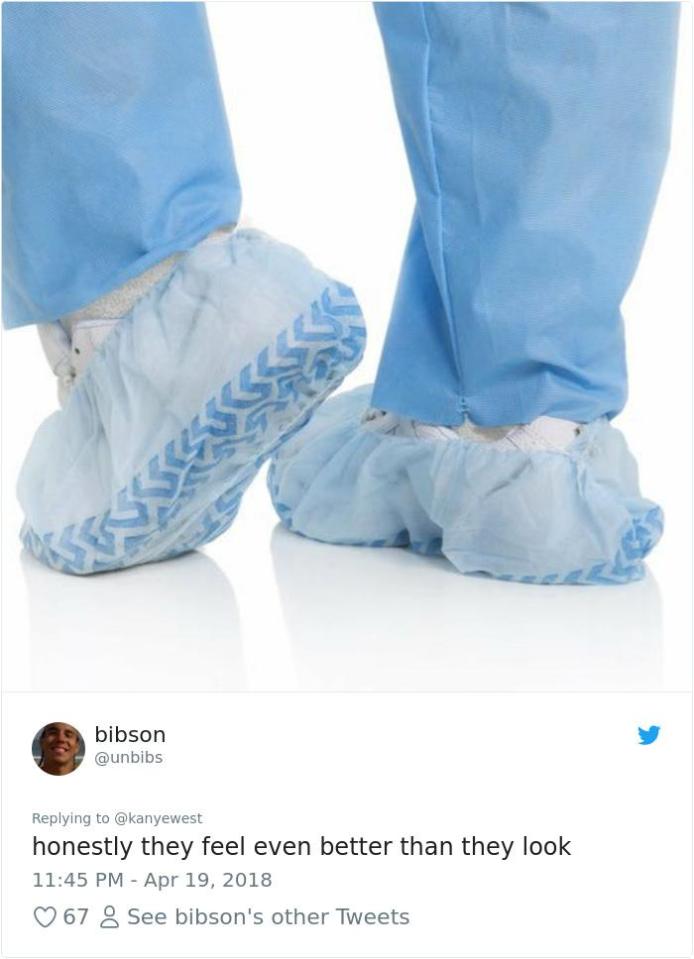 And one tweeted: "It takes a lot to out-ugly Crocs but I think you have pulled it off."

Others compared the sliders to kitchen sponges, surgeon's shoes, cupcake cases and even gummy shark sweets.

And one suggested that the shoes were made from Play-Doh. 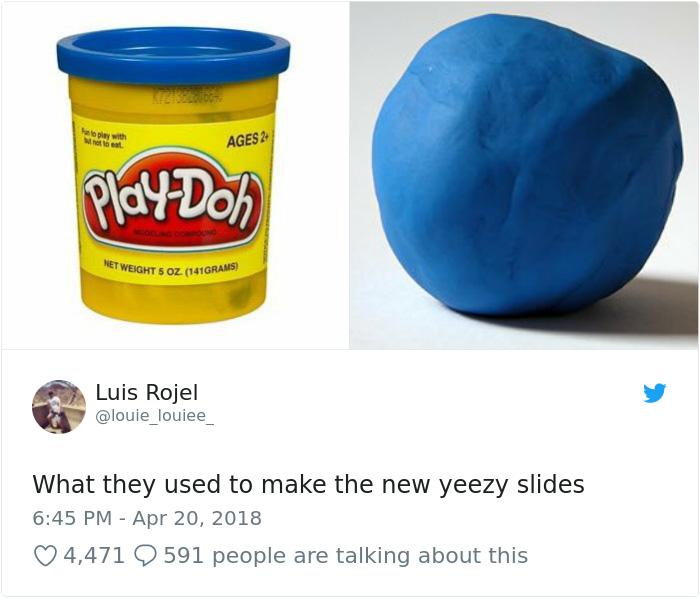 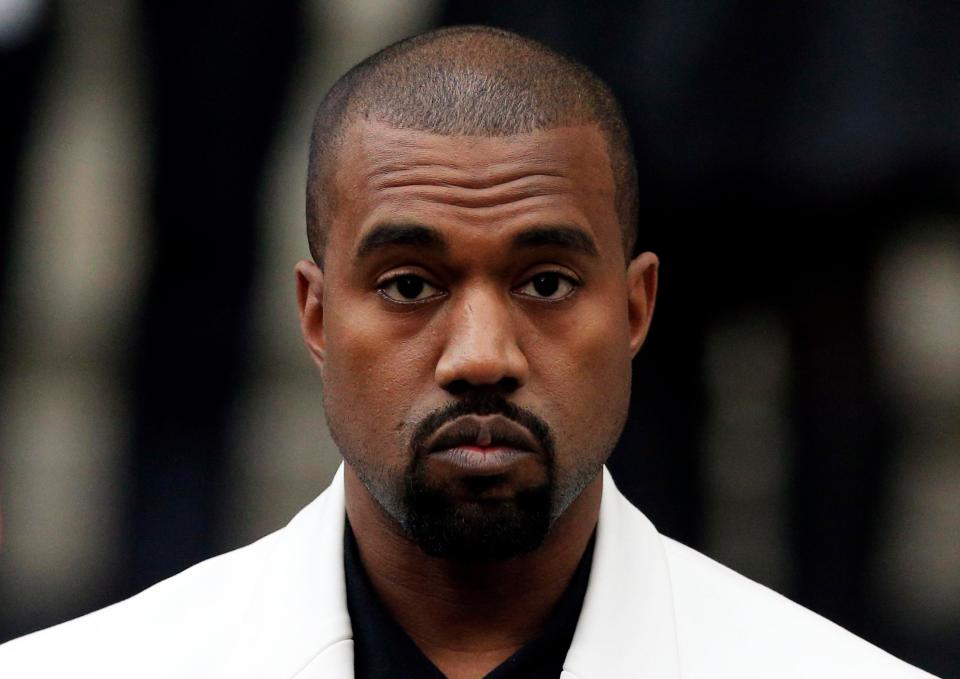 In February 2017 Kanye West fans were desperate to snap up the singer’s £150 limited edition trainers, with some camping outside a Nottingham sports shop FOUR days before they went on sale.

Last week we told how the rapper has decided to write a book in real-time online.

The rapper is set to pen the work on Twitter, despite removing himself from all social media channels last year.