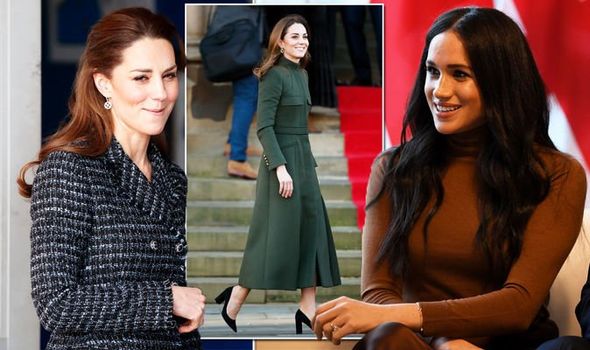 Kate Middleton is the number one royal fashion icon, with nearly half of Brits voting for her compared to only a fifth for Meghan Markle, research conducted by the Fashion Retail Academy has revealed. While Meghan is leaving the UK for North America, the UK is not losing its foremost royal trendsetter, according to the survey.

Kate was voted for by 47.8 percent of those surveyed.

In comparison, Meghan pulled in 20.1 percent of the vote.

What is more, the vote found Kate is just as popular among different generations, whereas Meghan’s influence predominantly lies with those under the age of 45.

Less than 10 percent of the over 55’s admitting to being influenced by her style, the research shows. 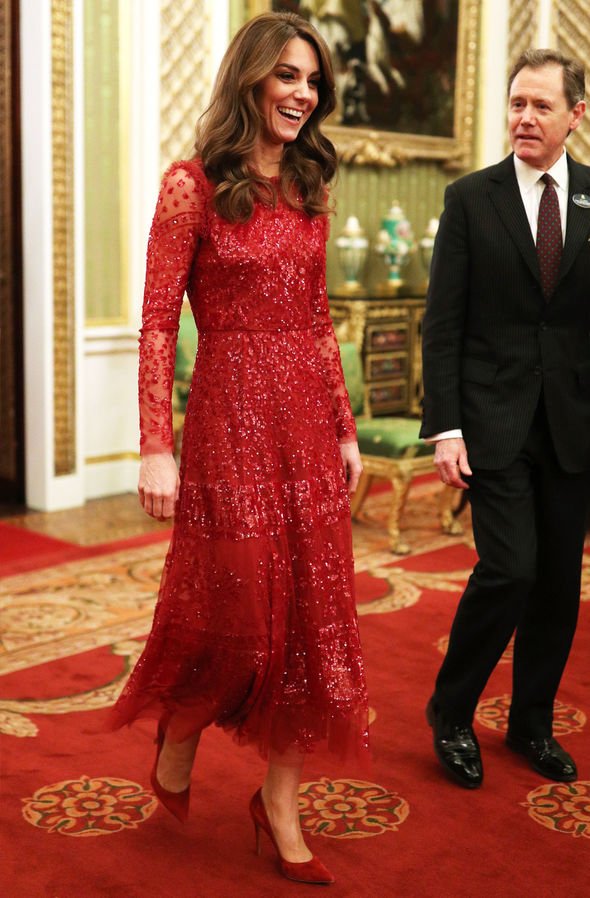 However, the younger generation of royals are not the only ones inspiring style across the UK.

The Queen is the third most influential royal fashion icon with her bright coat dresses and matching hats.

One in ten of 18 to 24-year-old’s saying the Queen influences their style the most.

Prince Harry has been named the most stylish royal man. His look attracted top marks from 14 percent of Brits, while only 11 percent of respondents said they were influenced by Prince William’s more structured style.

William comes up trumps with the older generation but it is Harry who prevails among 18-24 year olds, with treble the amount (18.4 percent) of fans as Wills (6.3 percent).

This may the latest in a number of blows to Meghan, as her move to Canada has been blighted by security concerns.

A petition by Canadian citizens is demanding taxpayers in the country do not pay the bill for the stay. 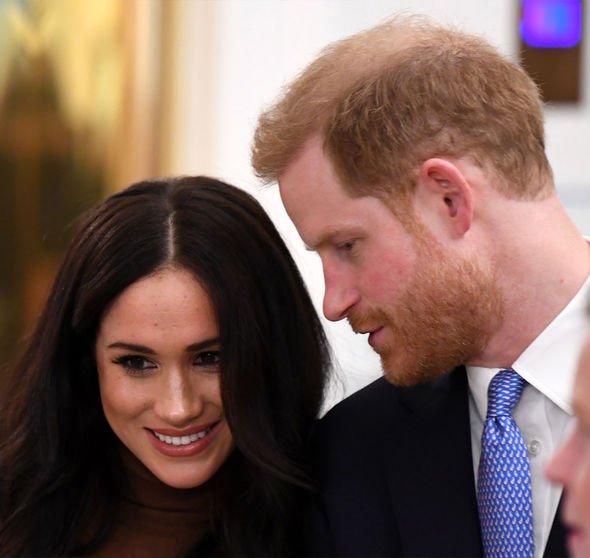 The unresolved question of who will pay for Meghan and Harry’s security after leaving the UK is still being debated.

It has provoked a swift response from a lobby group called the Canadian Taxpayers Federation.

After claims Canadian Leader Mr Trudeau had reassured the Queen that Canada would pay part of those costs, the petition calls for him not to do so.

At the time of the launch, Aaron Wudrick, the organisation’s federal director, said: “Canadians are pleased to welcome the Duke and Duchess to Canada — but have made it crystal clear that taxpayers should not be forced to support them while they are living here. 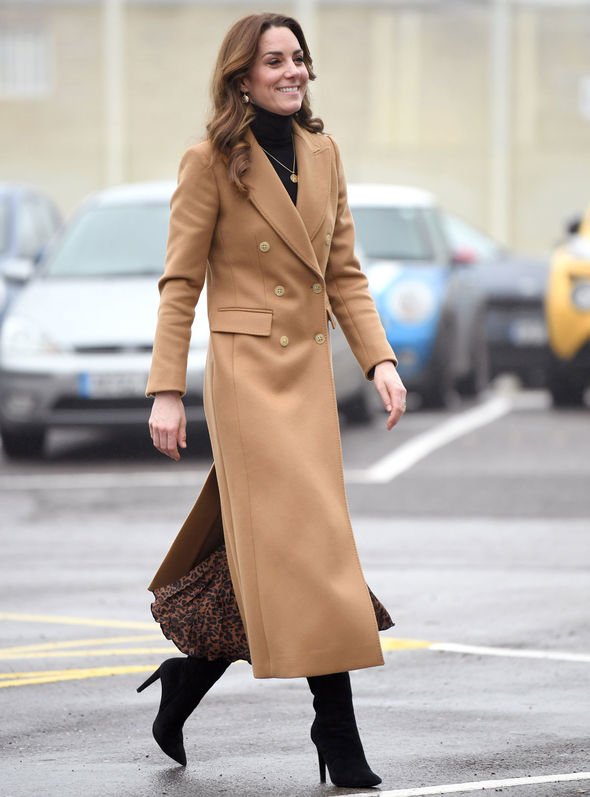 “All Canadians wish them well as they realise their ambition of financial independence.”

In January Harry and Meghan made their announcement about splitting from the Royal Family on Instagram.

It read: “We have chosen to make a transition this year in starting to carve out a progressive new role within this institution. We intend to step back as ‘senior’ members of the Royal Family and work to become financially independent, while continuing to fully support Her Majesty The Queen.

“It is with your encouragement, particularly over the last few years, that we feel prepared to make this adjustment. We now plan to balance our time between the United Kingdom and North America, continuing to honour our duty to The Queen, the Commonwealth, and our patronages.”