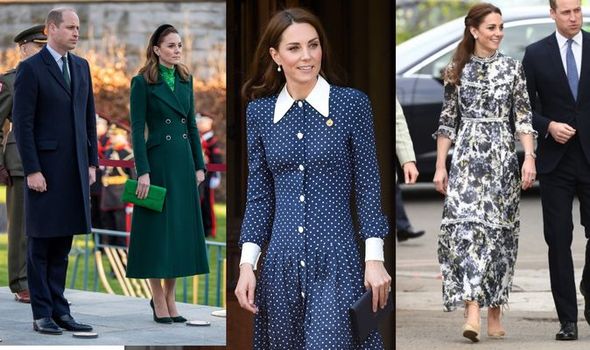 As Meghan Markle was inspiring thousands across the UK with her style choices, leaving fans waited with baited breath for her next appearance, Kate Middleton’s wardrobe appeared to transform. The timing was not a coincidence.

In April 2019, less than a year after Meghan married into the Royal Family, Kate hired new help in the style department.

While her trusty stylist of many years Natasha Archer was on maternity leave, Kate enlisted the help of fashion editor Virginia Chadwyck-Healy.

Natasha Archer still holds the position, but Virginia has worked with Kate on her outfits during the maternity leave, and after.

With her contacts in the fashion industry, the former-editor has been well placed to help modernised Kate’s wardrobe. 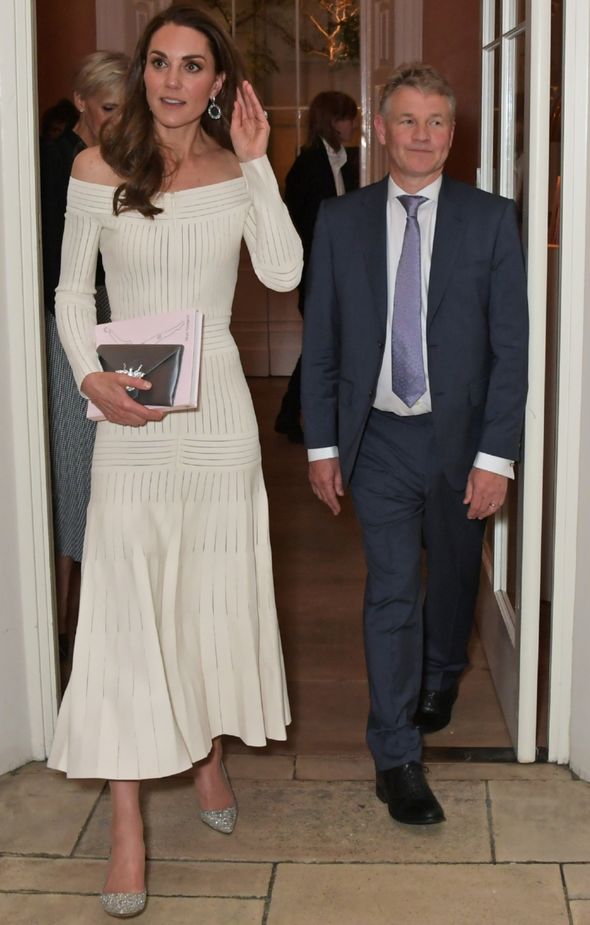 The evolution of Kate’s style has not gone unnoticed in by fans either.

Especially notable looks worn by the Duchess of Cambridge since April 2019 include the green dress Kate wore to Wimbledon with Meghan by her side.

The dress was specially made for Kate by Dole & Gabbana, and fit her like a glove.

Later in the month Kate made a perfect nod to the Chelsea Flower Show while visiting the annual event, wearing an on-trend 70s style peasant dress from high street brand & Other Stories.

Exceptional fit and impeccable fabrics have always been trademarks of Kate’s looks. However, with her new stylist came a move towards more modern cuts and playing with trends.

One look which drew gushing praise was the ensemble the Duchess wore for Archie Harrison Mountbatten’s christening.

She wore a a pale pink gown, with a pussy bow tie neckline, paired with a red headband and red shoes.

This exemplified a turning point in Kate’s style, and she has worn the fashionable headband style, always perfectly co-ordinating with her crafted looks, on numerous occasions since including the recent St Patrick’s day trip to Ireland. 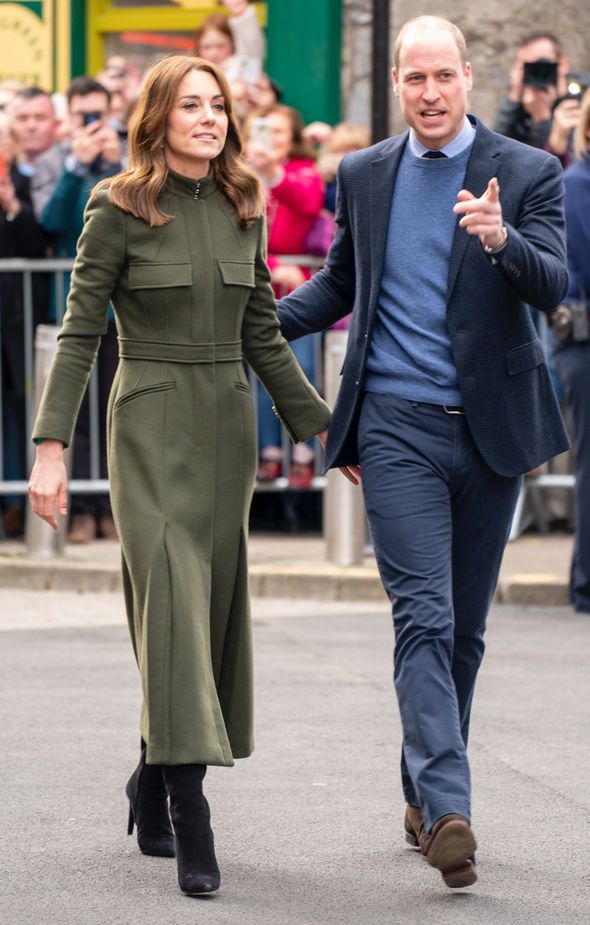 Naturally, fashion experts have been keen to compare the style of Kate and her sister-in-law Meghan Markle.

The two women have different looks, but it seemed Kate Middleton was stepping-up her style game under the influence of Meghan.

But what does an expert claim is the impetus behind Kate’s more fashion-forward approach?

“Kate Middleton’s style has undergone an evolution over the years since she first entered the spotlight as Prince William’s college girlfriend,” Lalla said. 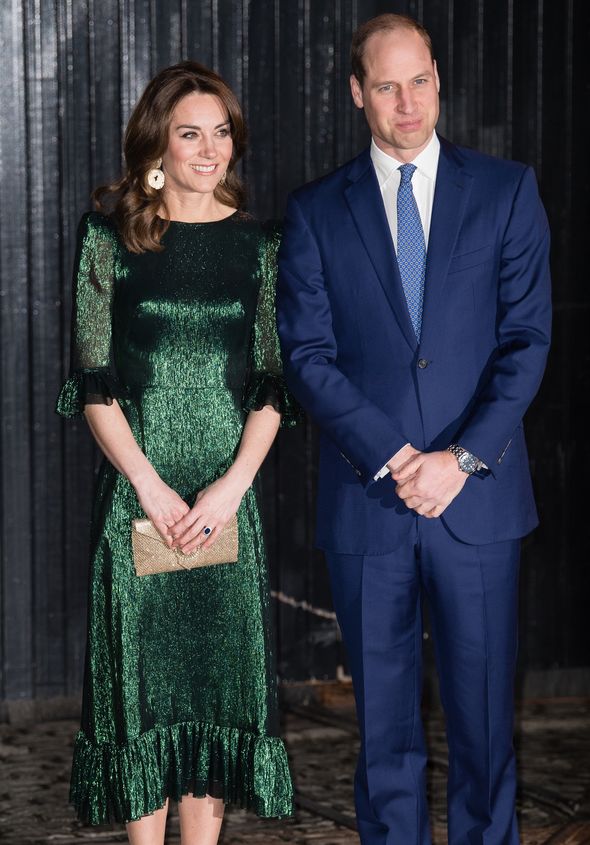 “In preparing for her role as Queen, I think her personal style has developed; she’s choosing more fashion-forward looks and becoming more experimental while consciously still dressing as becoming of a future Queen.

“For example, she recently debuted a beautiful caped cornflower blue coat by Mulberry and her sparkly turquoise midi dress by Missoni was stunning, with its sheer sleeves and deep V-neck which looked both fresh and on trend.”

As ever, Kate is opting for a mix of high end and high street looks, helping provide a contemporary edge.

“Kate’s style can best be adopted by fusing the best of the British high street stores such as Zara, Top Shop and M&S; with more expensive, capsule wardrobe pieces that can be used to accessorise or even alter an entire outfit,” Lalla added.