Kate Middleton looked stunning today as she arrived at the launch of the National Emergencies Trust at St Martin-in-the-Fields, London. The Duchess sporting a much lighter hairdo, a royal blue belted dress, black pointed court heels and a red poppy brooch on her left. However, it was Kate’s earrings that demanded attention. The sapphire drop earrings looked strikingly familiar, but which Royal Family member wore the earrings first?

Kate married into the Royal Family in 2011 after tying the knot with Prince William in a highly-televised ceremony held at Westminster Abbey in London.

Prior to this, Kate and Will dated on and off for a total of seven years before getting engaged in November 2010.

The design of Diana’s ring has a striking likeness to that of the earrings worn by Kate Middleton today, so it begs the question: Are the earrings Diana’s? 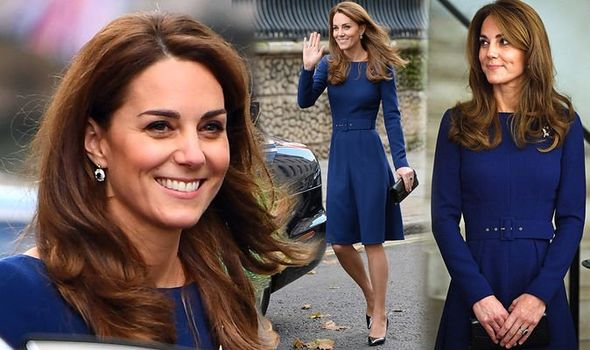 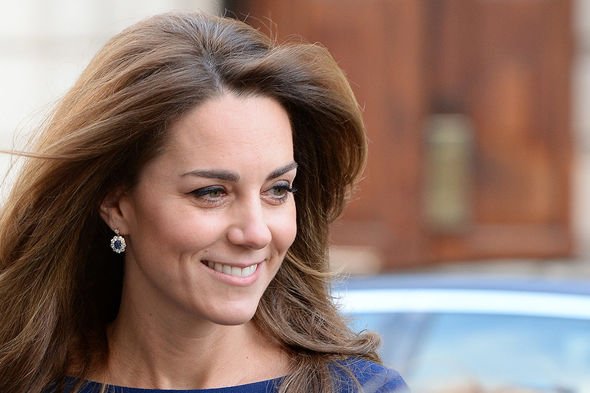 Many of the royals are known to borrow and share jewellery amongst one another, often putting their own spin on the jewellery.

The Duchess of Cambridge similarly has transformed a pair of double-tiered sapphire and diamond drop earrings – that once belonged to Diana – into a simple pair of stud earrings that added a touch of glamour to her choice of outfit today.

The late Princess Diana was known for frequently wearing double-drop earrings, believed to be part of the a set gifted to her by the Crown Prince Fahd of Saudi Arabia on the occasion of her wedding.

The royal famously paired the earrings with a seven-strand pearl choker during a visit to the White House under President Ronald Reagan in 1985, where she notably was pictured dancing with John Travolta.

Previously it was believed that the earrings were a gift from the Duke of Cambridge, given to Kate shortly before their wedding.

However, the Duchess of Cambridge has removed the top circular sapphires from the earrings, to give them a more subdued but still glamorous effect.

Kate was first photographed in the elegant single-drop earring design in an official portrait at Clarance House back in 2011.

Other than today’s outing, most recently the Duchess chose to wear the glamorous earrings for the opening of the V&A Dundee and paired the earrings with a tartan Alexander McQueen coat.

Kate is far from alone in making stylish adjustments to royal jewellery. 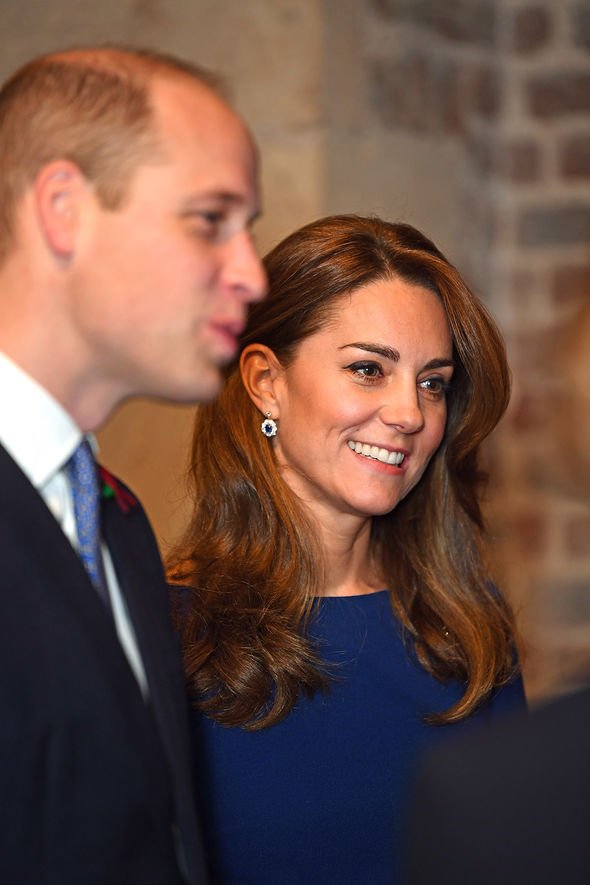 Previously it was reported that Meghan Markle had chosen to swap out the band on her engagement ring for a more delicate pave option.

Today, many people were caught off guard by Kate Middleton’s appearance of much lighter hair.

Prince William’s wife is well known for her hair, which has inspired many copycat looks. However, the Duchess’s hair was looking surprisingly light today.

One Twitter user wrote: “Kate’s hair is getting lighter and lighter and I’m not quite sure why. Is she going blonde or is this it?”

One chipped in with one theory as to why the mother-of-three might have lightened her hair.

They wrote she may have done it “to try and look younger and to hide the grey hair.” 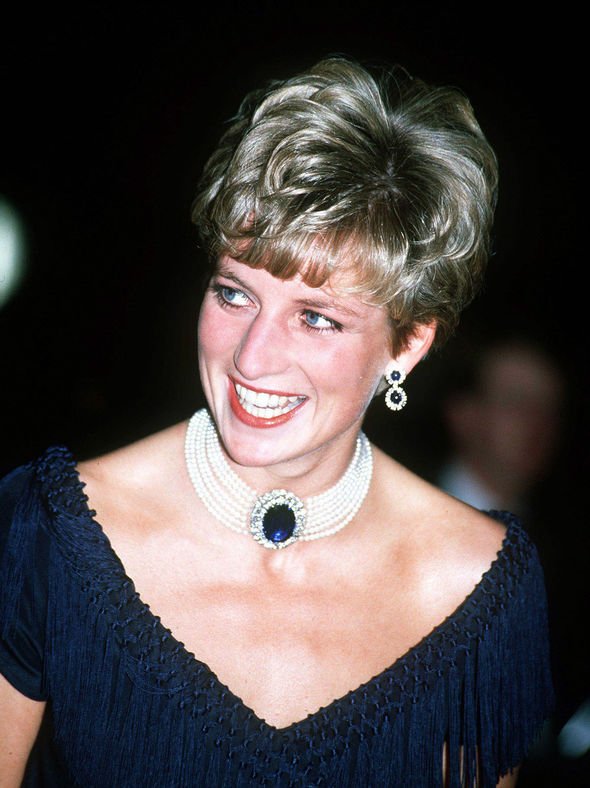 However, another disagreed: “She’s brunette. She coloured it twice this year, the last being after their private island holiday.”

This week Coral Bookmarker revealed it has been hit with a flurry of bets on Kate Middleton and Prince William announcing they are expecting a fourth child before the end of the year.

“Punters have been knocking us over to back Kate Middleton and Prince William to announce they are expecting their fourth child in 2019,” said Coral’s John Hill.

“Kate is now odds-on to give birth in 2020 so there could be a cause for celebration next year,” he added.

If Kate were to have a fourth child she would be the first woman in the Royal Family to do so since the Queen herself.