So it's just as well he's perfecting the move now, as mum Kate Middleton revealed yesterday. 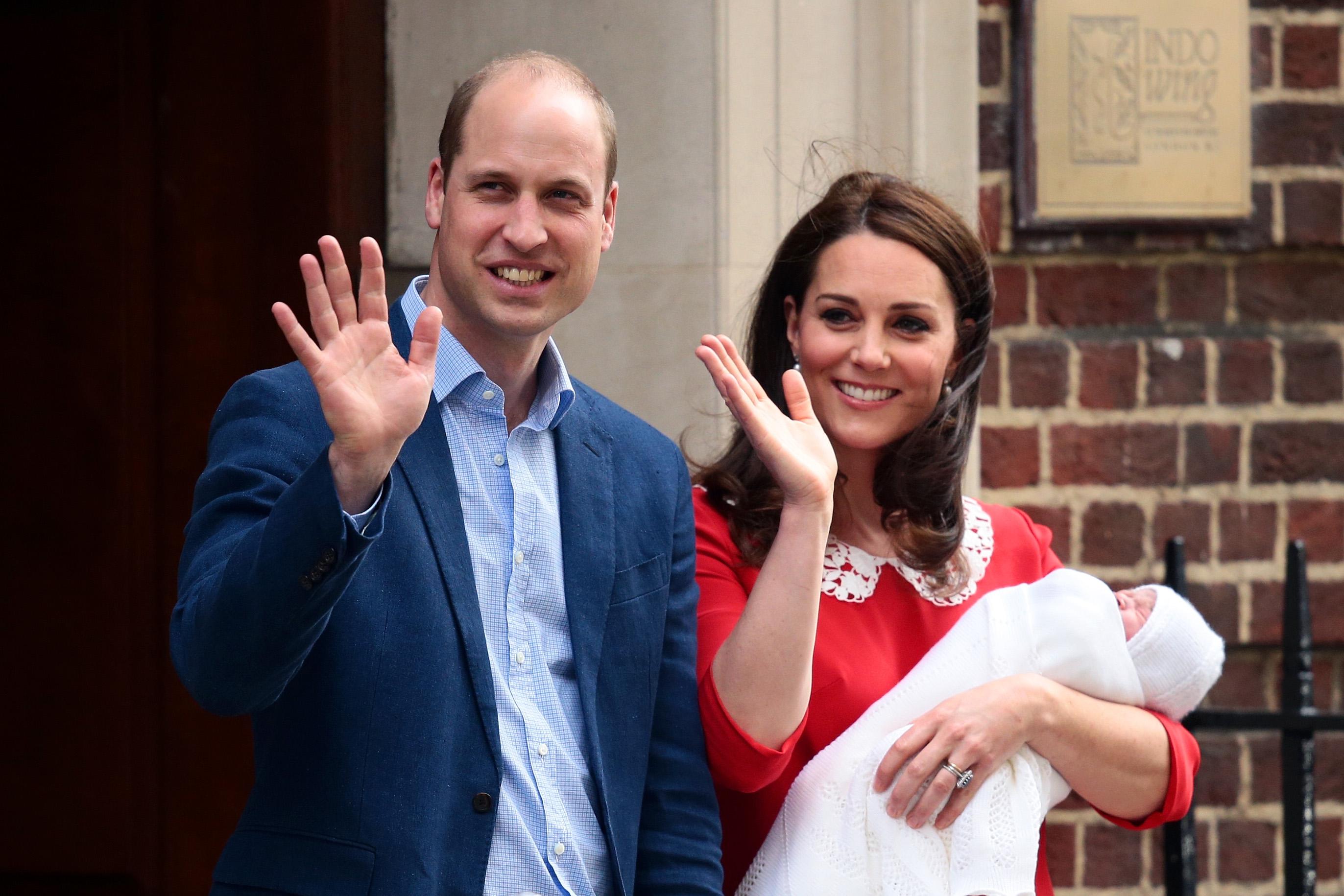 According to the Mirror, Kate told crowds at RAF Akrotiri in Cyprus that her seven-month-old son is learning to wave.

During a walkabout, the 36-year-old stopped to chat to Rhian Davis, 32, who was carrying 10-week-old daughter Dorothy in a sling.

Rhian said: "She asked whether she was sleeping through the night and she told me that Louis is starting to wave."

It sounds like Louis is following in his siblings Prince George and Princess Charlotte's footsteps, who are already pro wavers. 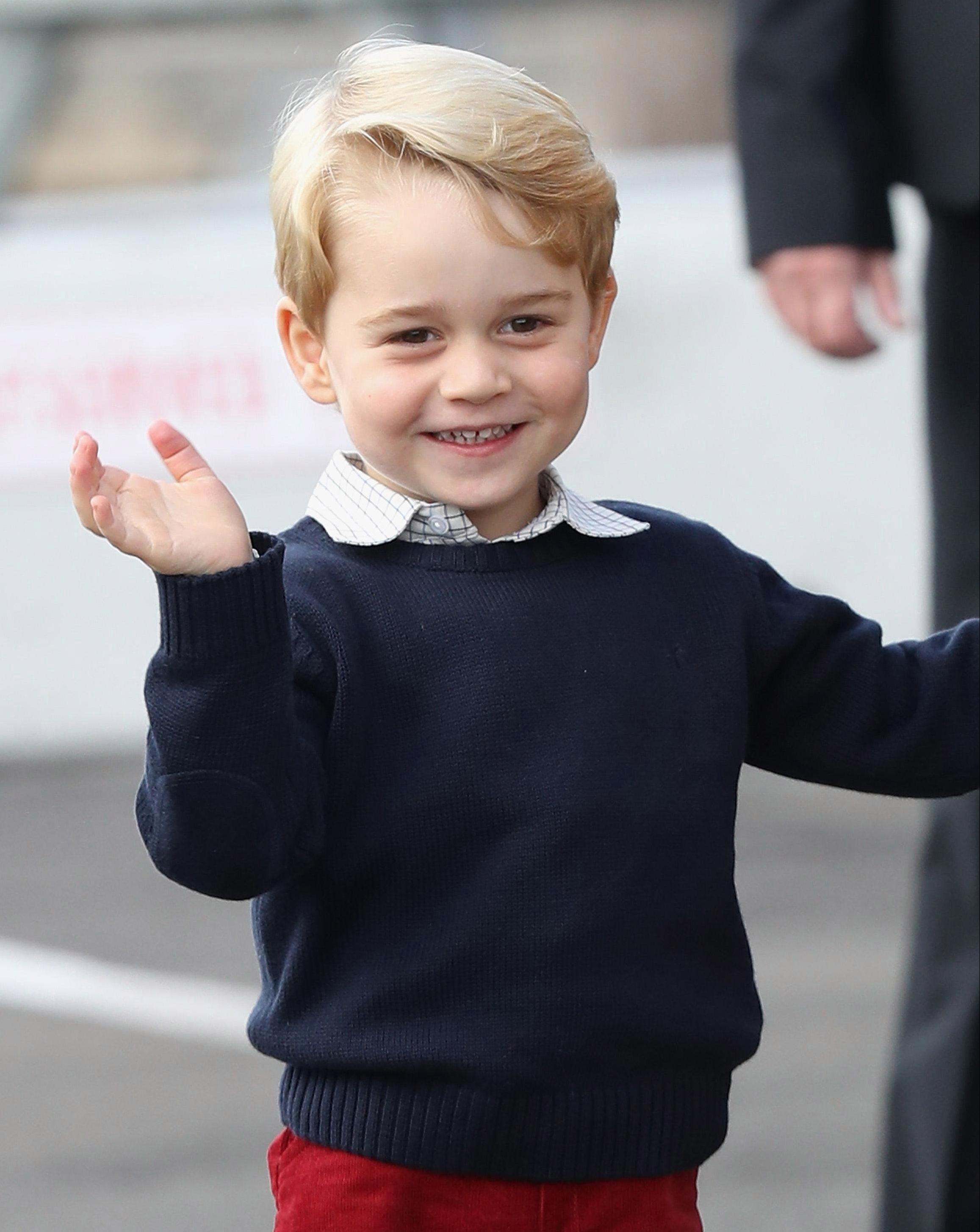 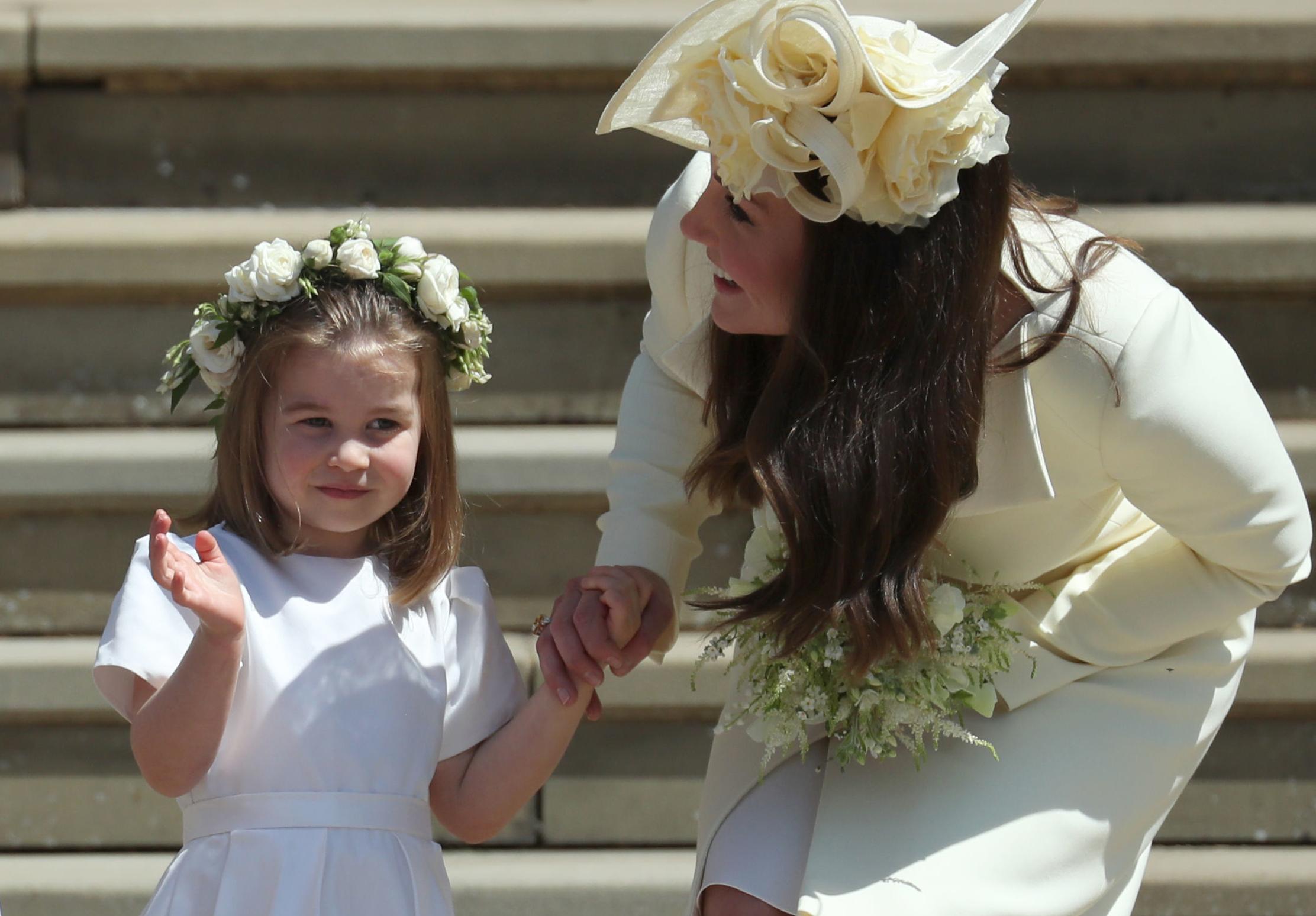 She'd teamed the pants with a simple white silk top and a £666 khaki blazer by Canadian label Smythe – a brand Meghan, 37, has worn on more than one occasion.

Her simple court heels matched her jacket, while her hair had been teased into an informal half-up style.

Kate had accessorised with a green clutch bag, a black belt and gold hoop earrings. 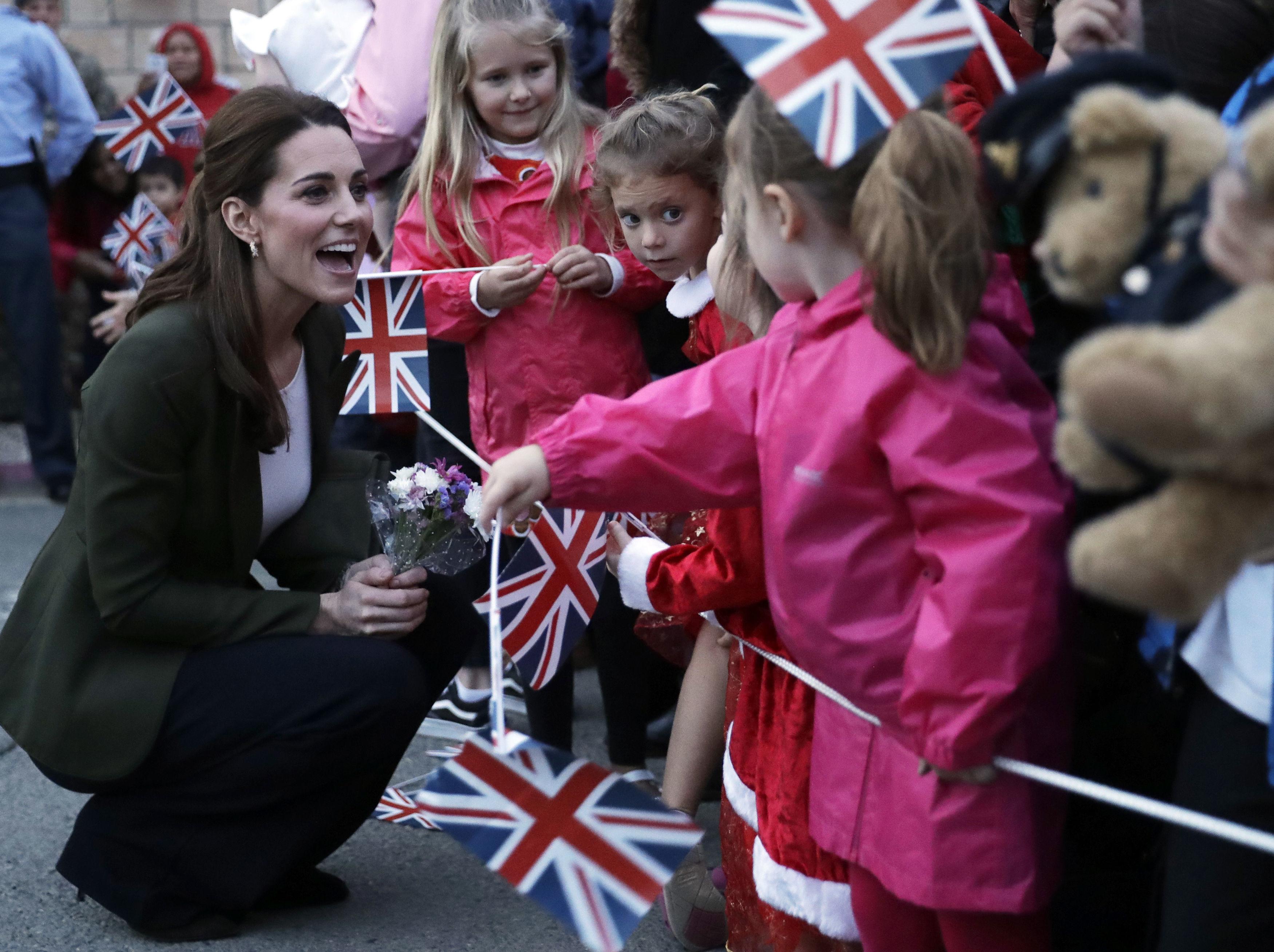 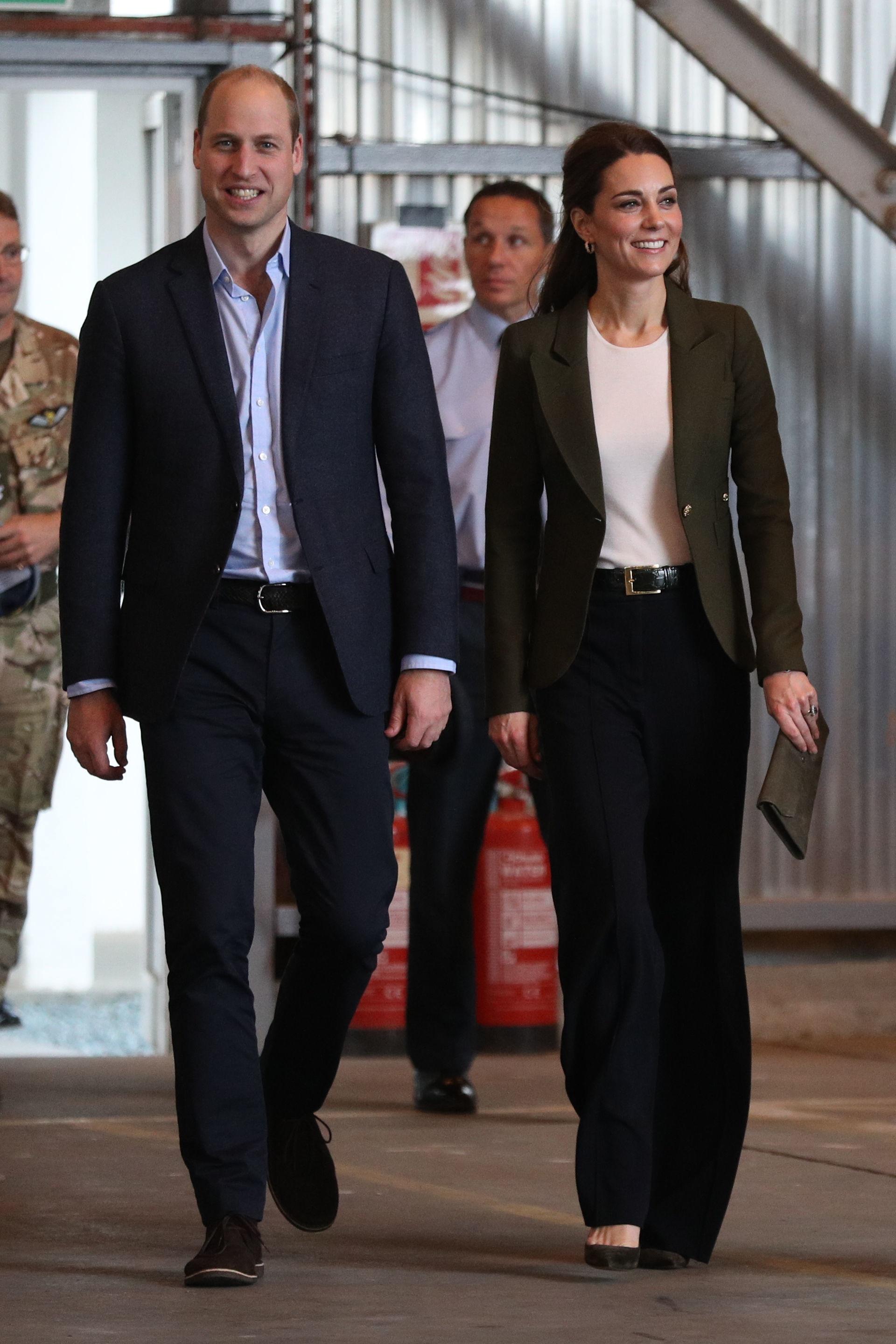 The couple were in Cyprus to deliver Christmas presents to overseas airmen and women.

They were given a royal welcome as they arrived at the base, having brought gifts from the families of military personnel who'll be away from their loved ones throughout the festive season.

A day earlier, the Cambridges had staged a Christmas party for the families of RAF Coningsby and RAF Marham with a relative deployed abroad, including Cyprus.

During the event, Kate told the invited wives, partners, grandparents and children: "Not only are we grateful for you coming here to join our party, but also for the sacrifices you make on a daily basis on behalf of the nation." 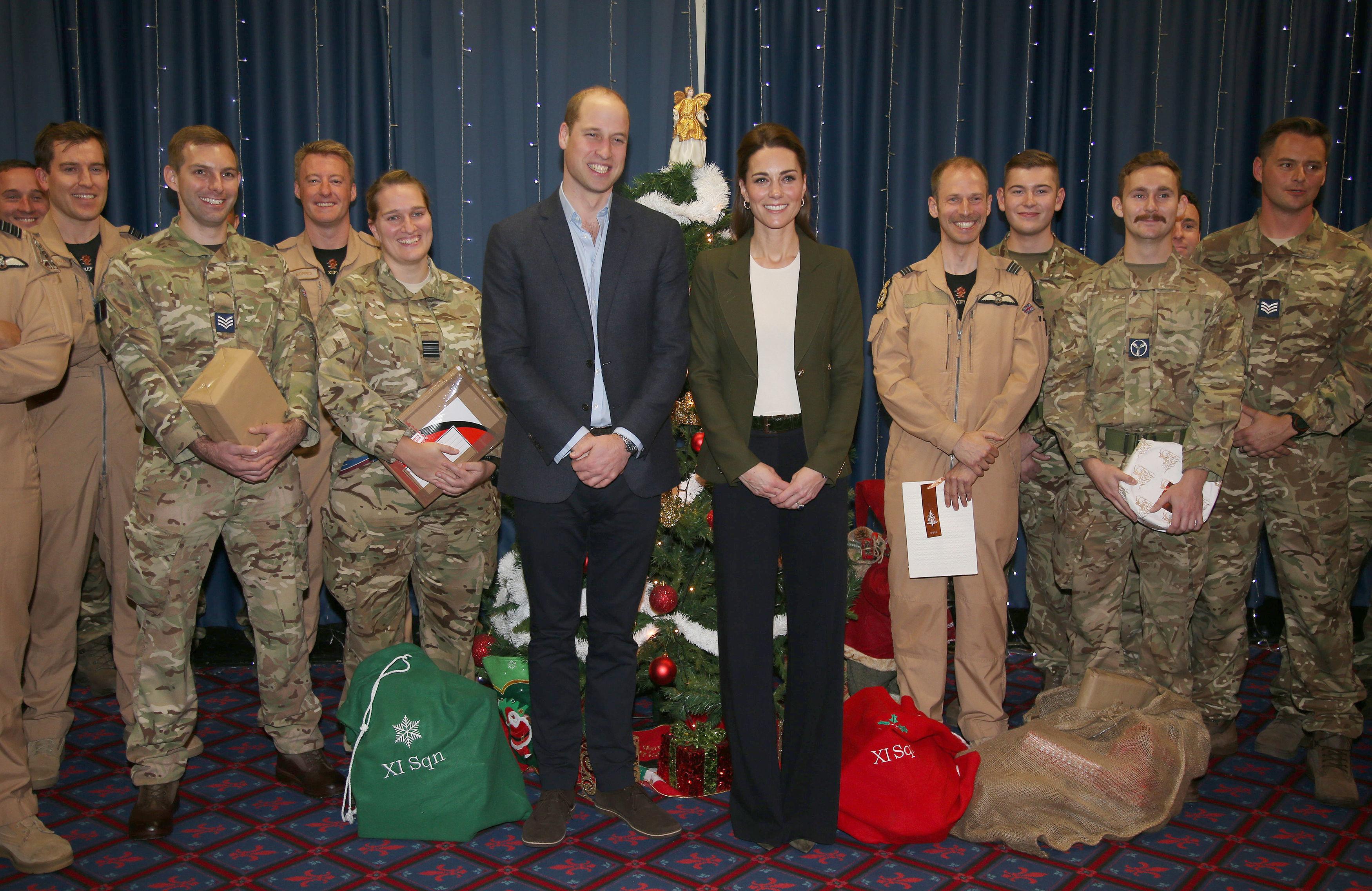 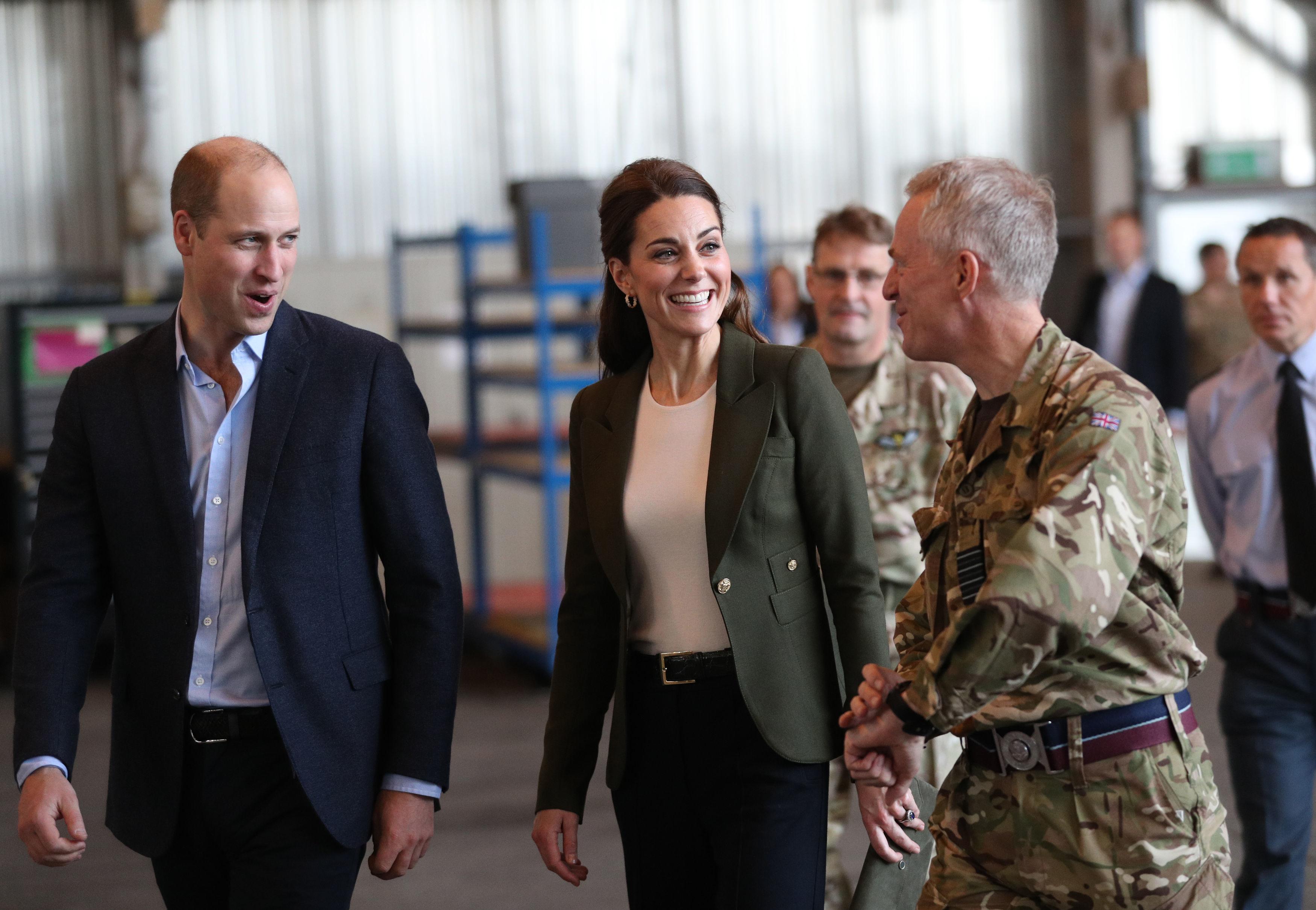 The Queen 'told Prince William to put royal duties on the back burner' when Kate was expecting Prince George.