Now that her third child is here, the Duchess will no doubt be on the countdown to look her best for Prince Harry and Meghan Markle's wedding day, on May 19.

But, while there's just under a month to go until the big day, Kate has managed to "pop" back in record time after both her previous pregnancies.

While the Duchess has previously been applauded for not hiding her "new mum tum" on the steps of the Lindo Wing, she has also been spotted with a super-flat tummy within weeks of giving birth to her elder children.

So how does she do it? 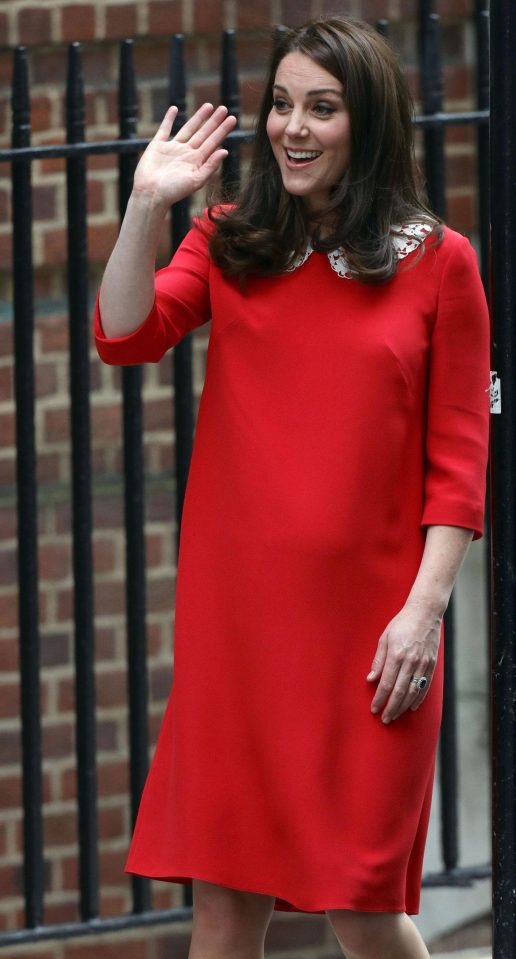 While Kate is likely genetically inclined to "snap back" after a baby (thanks to her tall, naturally slim physique) she does put the work in.

She has always been active and reportedly loves to do her exercising outside with jogs, walking her dogs (alongside her buggy), hiking, swimming and rowing.

That being said, when her royal apartment inside Kensington Palace was renovated, it was organised that a private gym be built in the basement.

The plush facility is reportedly fully equipped, with the rowing machine being a favourite of Kate's.

She is apparently an extremely talented skier and tennis player while also being a dab hand at hockey and cycling. 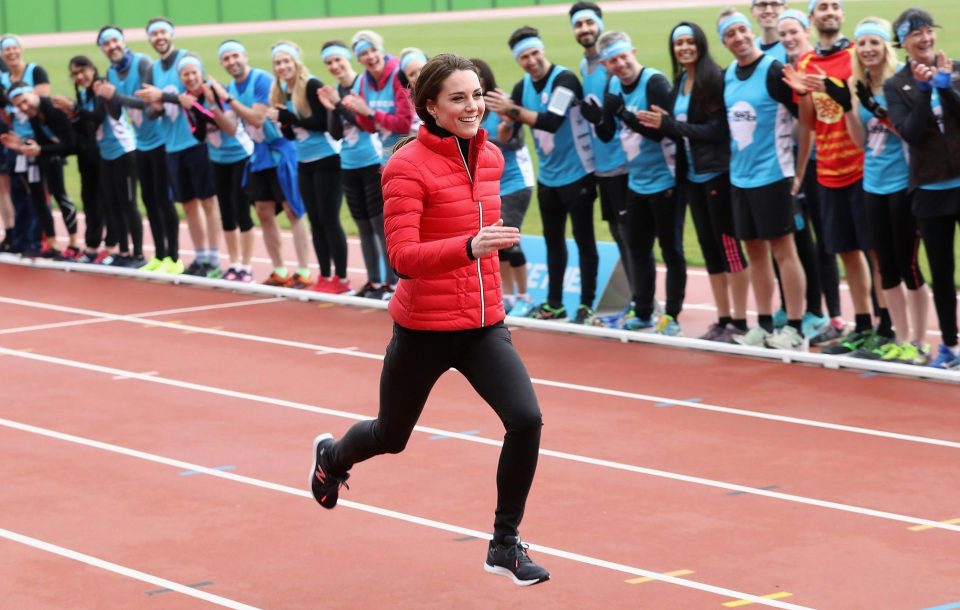 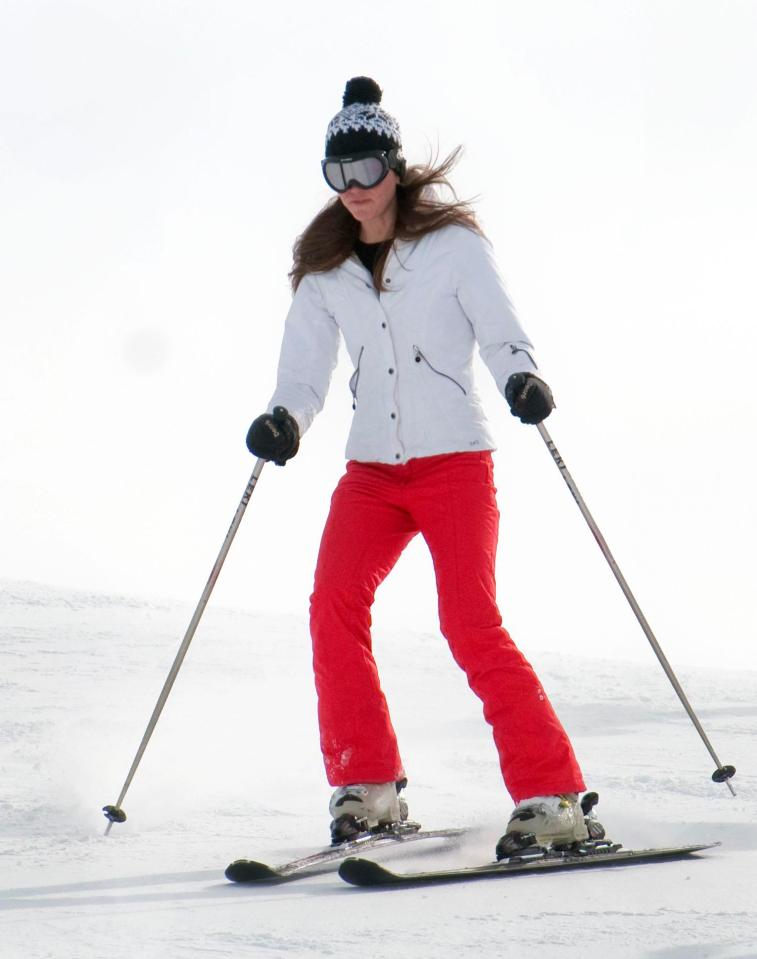 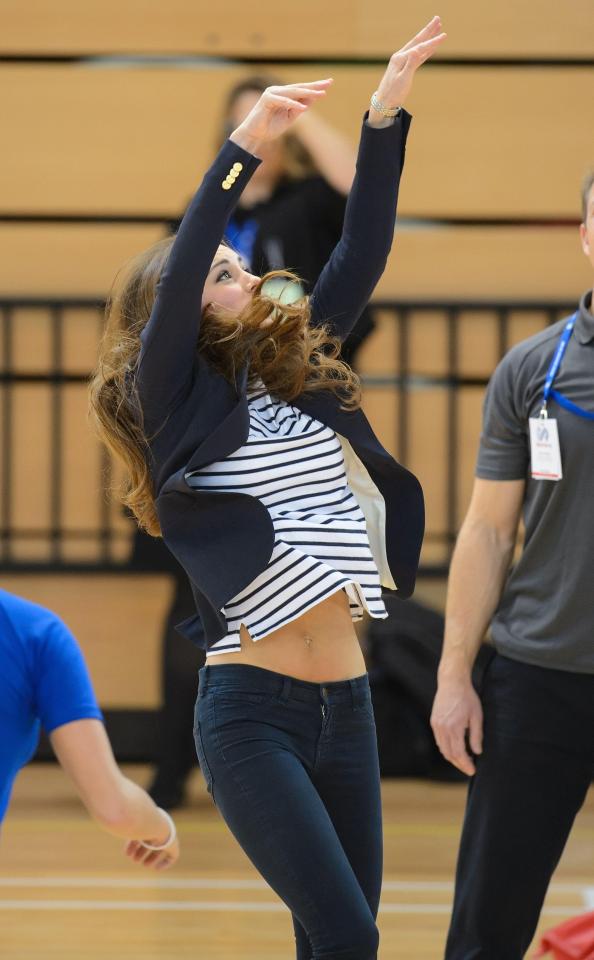 She is also said to incorporate weight training with dumbbells to keep toned.

In between the epic amounts of weight training, hiking, jogging, rowing and swimming, Kate is also reported to be a fan of yoga.

Some fitness fanatics have reasoned that the Duchess' yoga training was the reason she bounced back to her size 6 pre-pregnancy body so quickly after giving birth to her last two children.

We all know going to the gym is easier with a "buddy".

The Middleton sisters reportedly often train together – with a favourite move being the plank.

"[The plank] tightens her muscles. There are three elements, the basic plank, the side plank and the prone sky dive, all of which are positions Kate can hold for 45 seconds or longer and repeat at least ten times each." 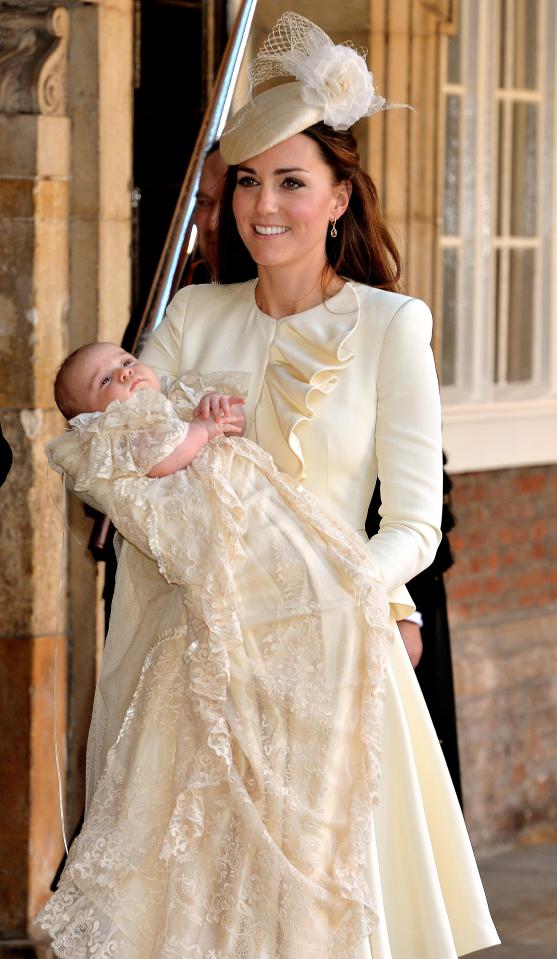 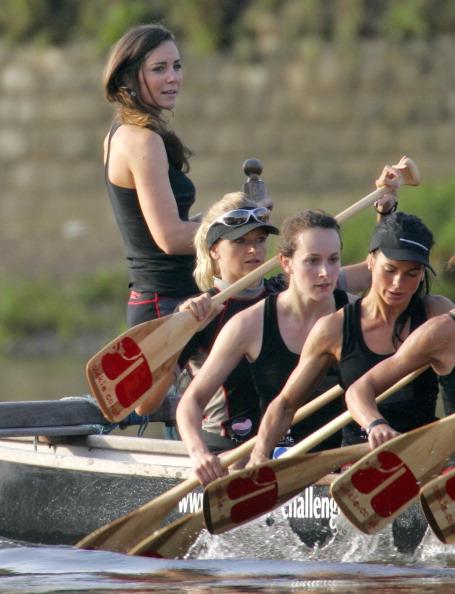 In the past, it has been claimed that Kate relied on the Dukan Diet to get in shape for her wedding day.

A favourite with models and celebs, the diet involves increasing protein intake and decreasing carb intake.

Kate's mum is also said to be a fan – and has previously recommended calming any cravings by chowing down on prawns or cottage cheese. 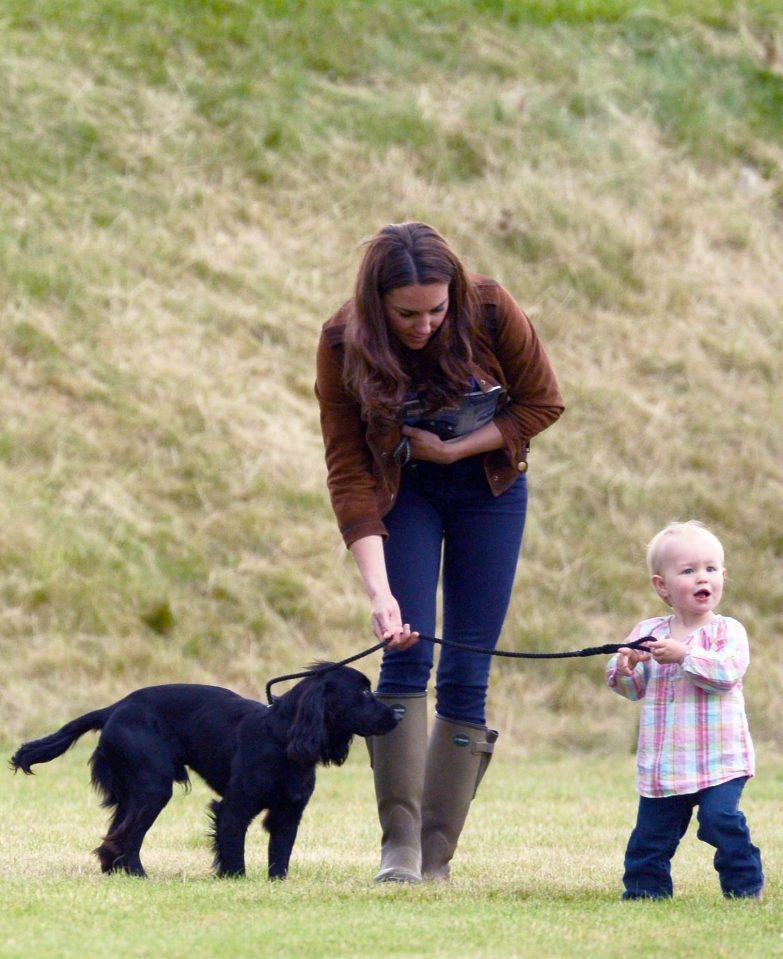 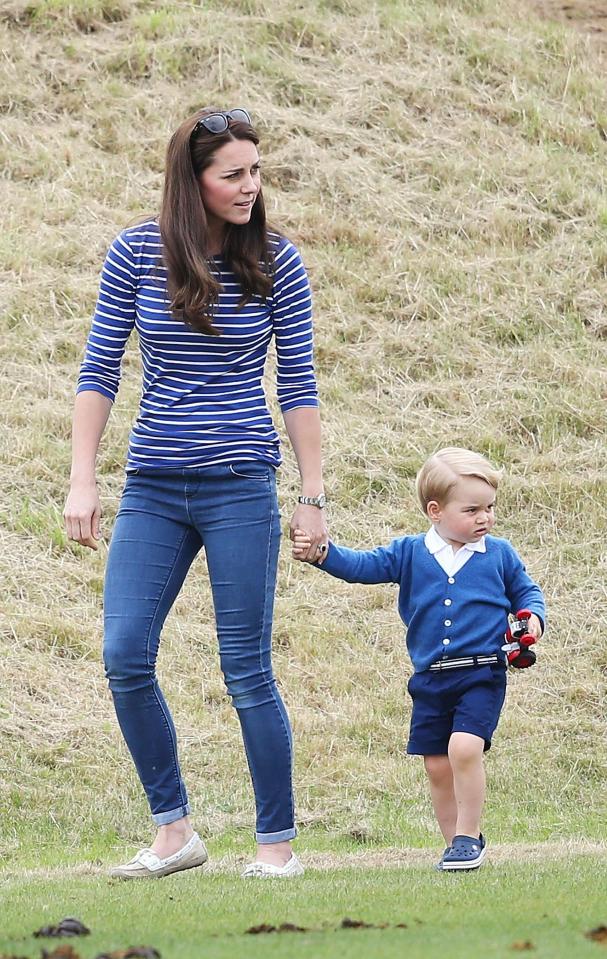 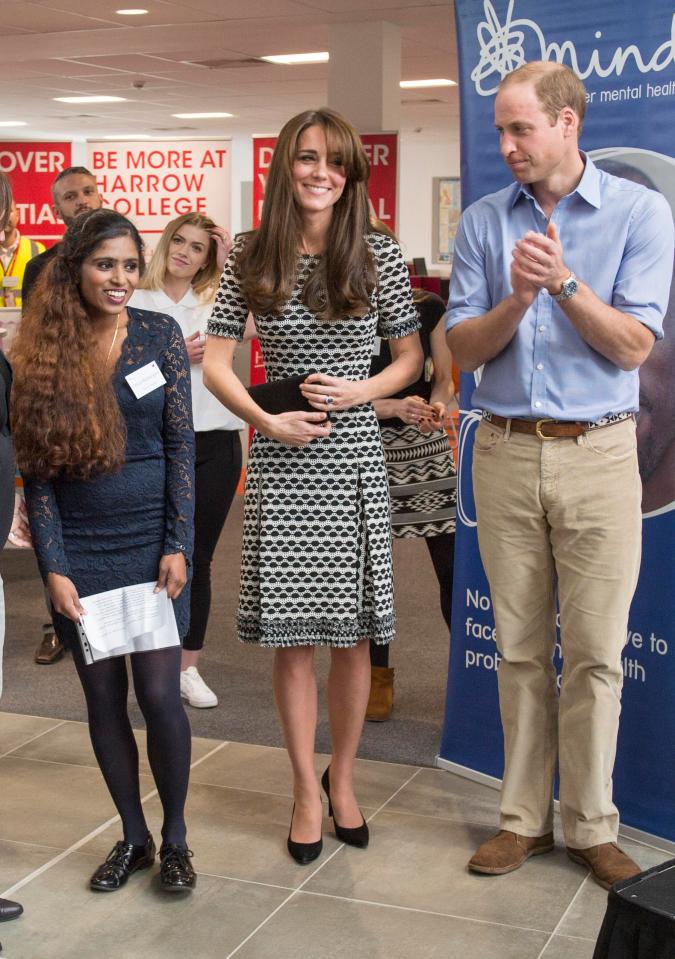 Something that many new mums attest to getting their figures back is breastfeeding – something Kate has done with her past babies.

Breastfeeding your tots can reportedly burn an extra 500 calories day – so if Kate doesn't increase her good intake, she would undoubtedly drop a few pounds of baby weight as a byproduct.

The Queen yesterday celebrated the birth of her latest great-grandchild with a horse back ride at Windsor Castle.