The new mum has confessed she cut out carbs while she was carrying daughter, True, in a bid to have a small baby. 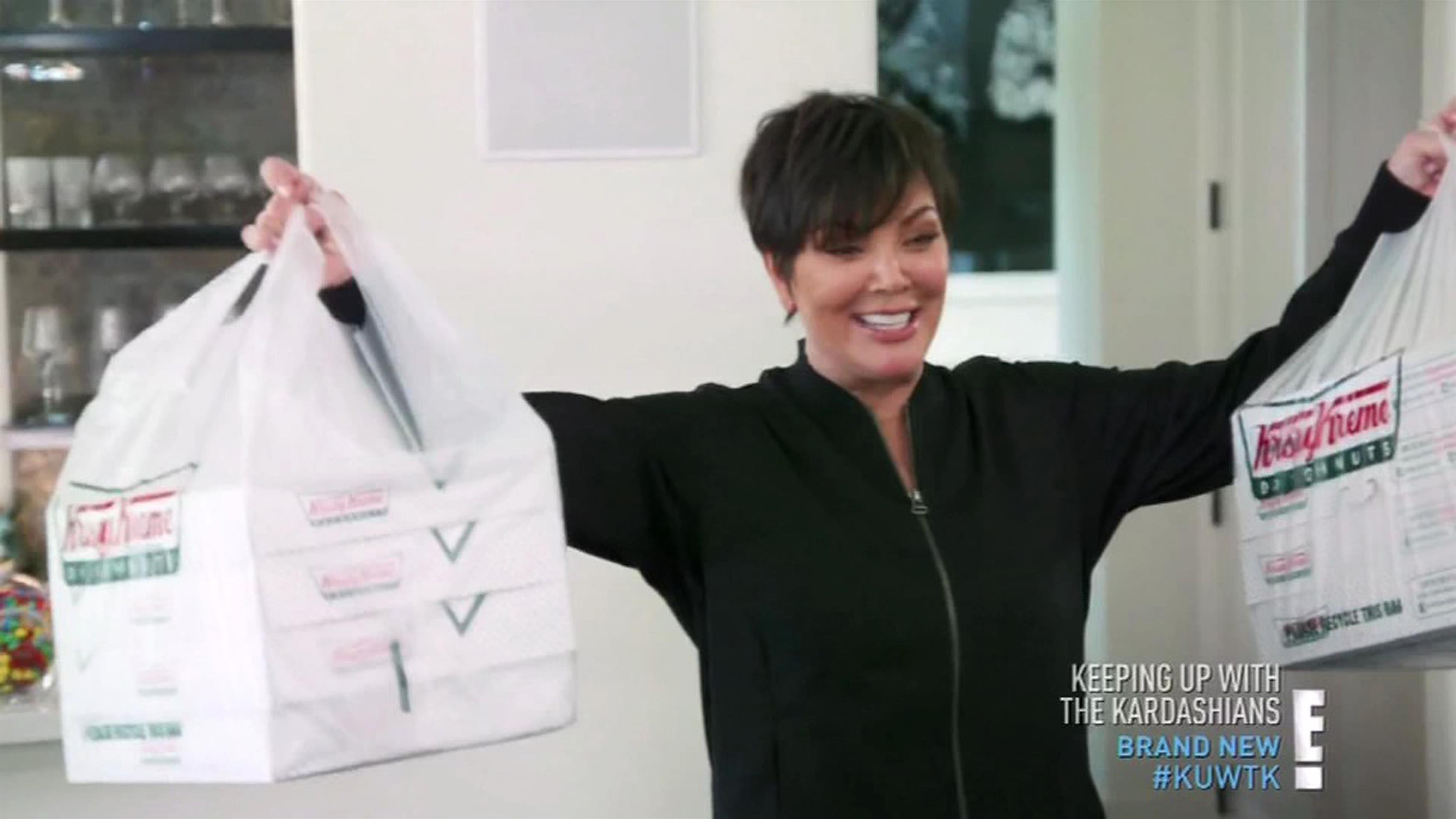 The 34-year-old welcomed baby True Thompson in April and is the latest Kardashian-Jenner to give birth.

But in Keeping Up With The Kardashians, filmed months ago, the latest episodes to hit our screens show Khloe still pregnant with her daughter.

Scenes show her rowing with her mum, ‘momager’ Kris Jenner, over how much she’s eating while pregnant.

It shows Kris presenting her daughter with boxes of Krispy Kreme doughnuts, in a bid to “celebrate the pregnancy of Khloe Kardashian”. 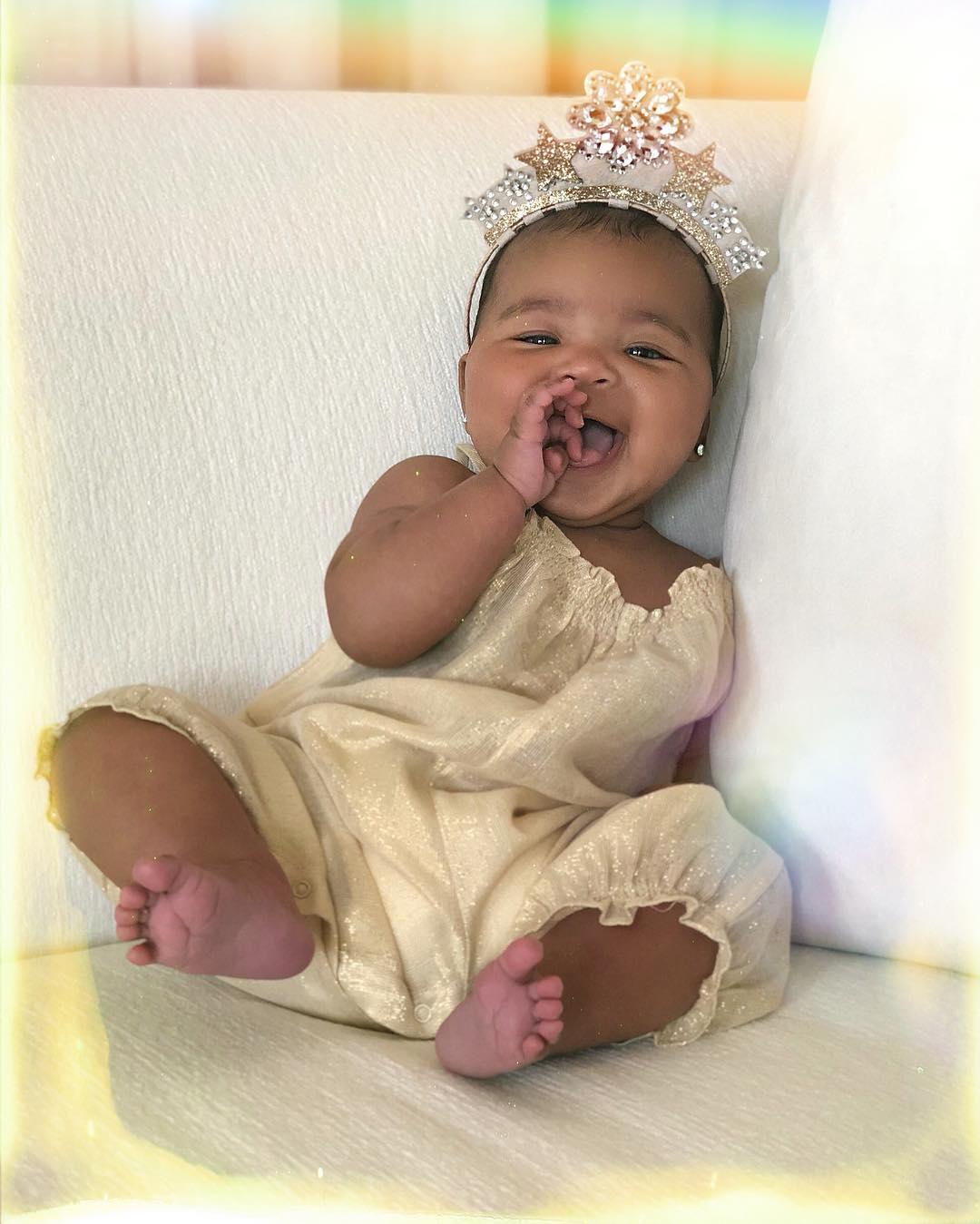 But Khloe seemingly revealed she was watching what she ate to avoid having a c-section.

The new mum said: “If I want a donut or cookies I'll eat them, I'm not depriving myself.

"Everything I'm doing is instructed by my doctor.

“I would love to avoid a C-section if possible, but if my baby turns out to be really big, I'm gonna have to get a C-section."

She added she wanted to follow in her sisters’ footsteps and have a natural birth, as the thought of a caesarean freaked her out.

If a baby is too big, a c-section may be required.

The medical term for a big baby is macrosomia, which any newborn larger than 4kg (8lb 13oz) at birth.

The size of an average newborn 3.4kg (7lb 8oz), according to Babycentre. 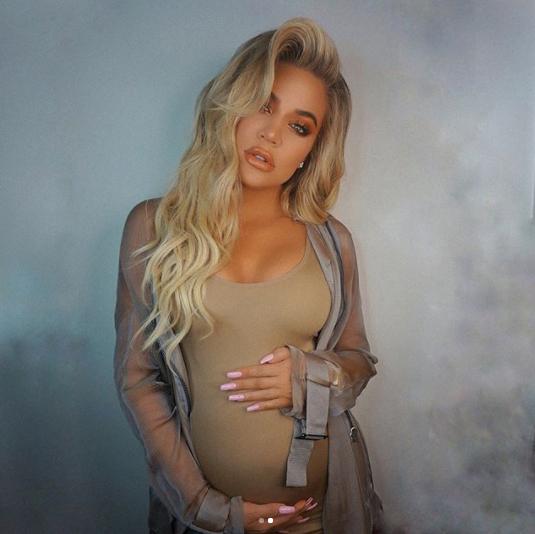 Khloe added: “My mom has that old school mentality where she thinks that I should be sitting on the couch eating food.”

But experts have raised fears that restricting your diet over fears of a big baby could have a negative impact on a pregnancy.

Lorna Marsh, Associate Editor at BabyCentre, told Fabulous Online: “It’s sad to hear of an influential celebrity endorsing any dieting in pregnancy, especially as it’s unlikely to affect a baby's size, which depends on so many factors. 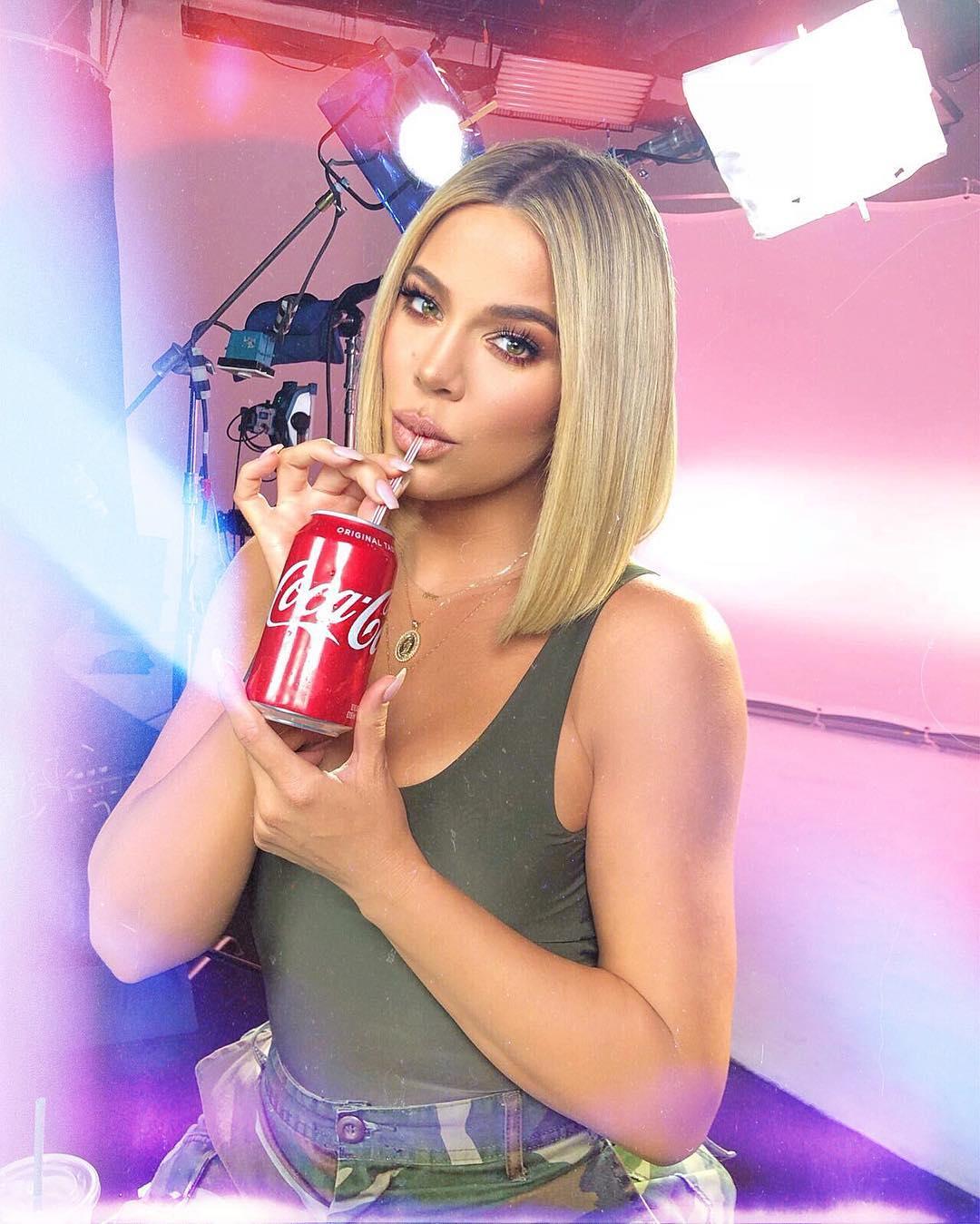 “It’s understandable to feel anxious about pregnancy weight gain but restrictive diets, including low-carb diets, are unsafe for both you and your baby as they deprive you both of lots of essential nutrients.”

She advised eating lots of with healthy wholegrains, fruit, vegetables and protein.

Dietician Sasha Watkins said any low-carb, restrictive or weight-loss diet while pregnant was not recommended.

She told BabyCentre: “We can’t be sure that diets are safe for you or your baby.

“Going on a low-carb diet while you’re pregnant may affect your baby’s weight, and how she develops.

“It may also prevent you both from getting the nutrients you need to stay healthy.” 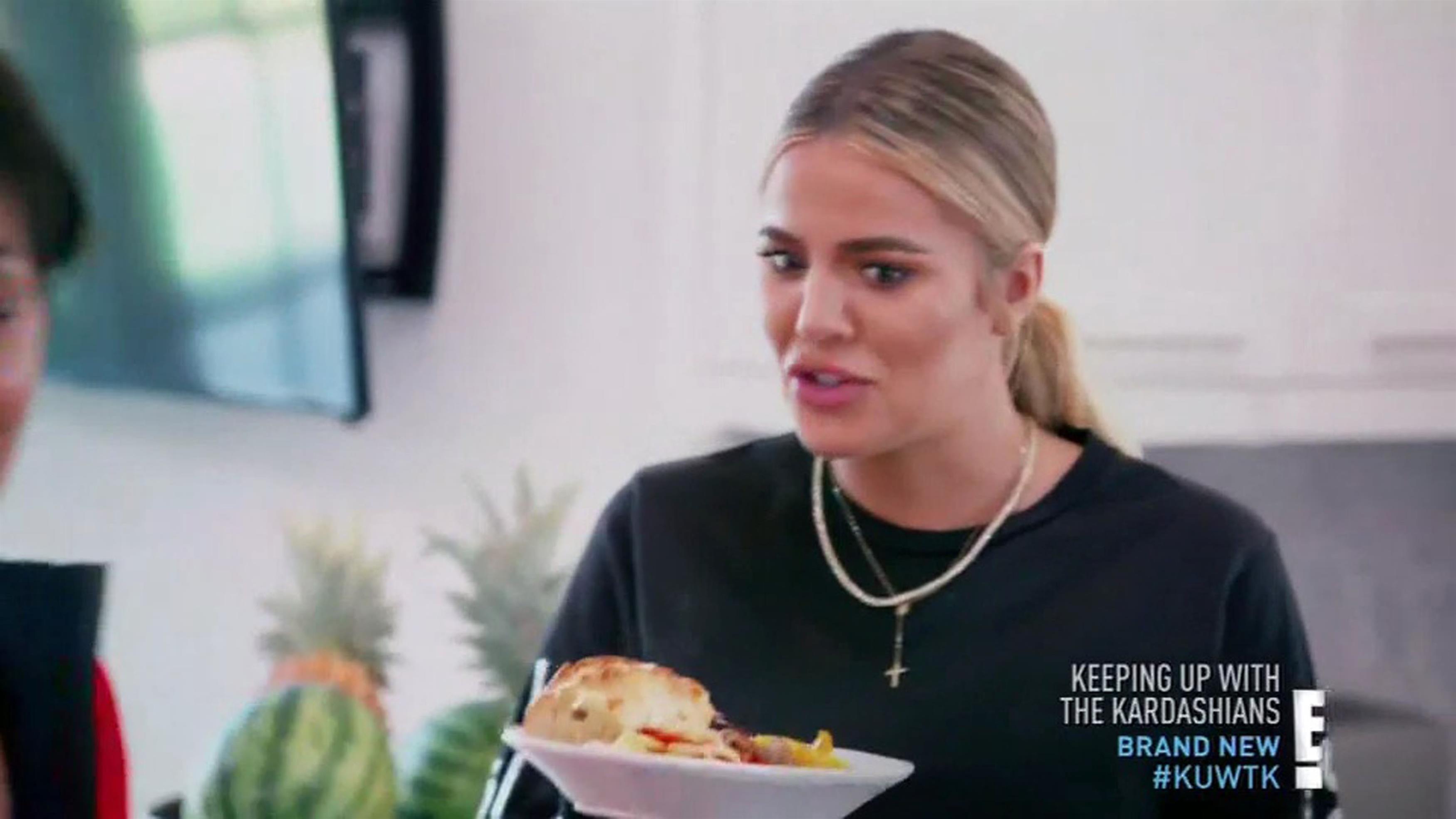 And it’s not the first time Kloe and Kris came to blows during Khloe’s pregnancy, with the 62-year-old questioning Khloe’s workouts while pregnant.

In scenes from the show, Kris told Khloe: “This is a lot. You should not be doing this pregnant. You might hurt yourself.

“Even though Khloe is expecting, she works out like a professional athlete.

“I don't want Khloe to go into early labour because she's exerting herself so much.”

But Khloe hit back and claimed she was following her doctor’s advice.

She said to her mum: “You haven't been to one of my doctor's appointments.

“If you were, Doctor A says it's good to work out. I'm doing what my doctor said.”

Watch how Khloe reacts when her mum Kris tried to feed her doughnuts while pregnant.

Plus here’s the ever-changing face of Khloe Kardashian over the past decade.