Is North West following in Aunt Kendall Jenner’s footsteps? The 5-year-old made her runway debut on Saturday, September 22, at the L.O.L. Surprise fashion show in Pacific Palisades, California — and mom Kim Kardashian was front and center to support her.

“Kim was cheering North’s name as she walked,” an insider tells Us Weekly. “[She] even hopped out of her seat and ran over to North before she walked to give her some last minute modeling tips!” 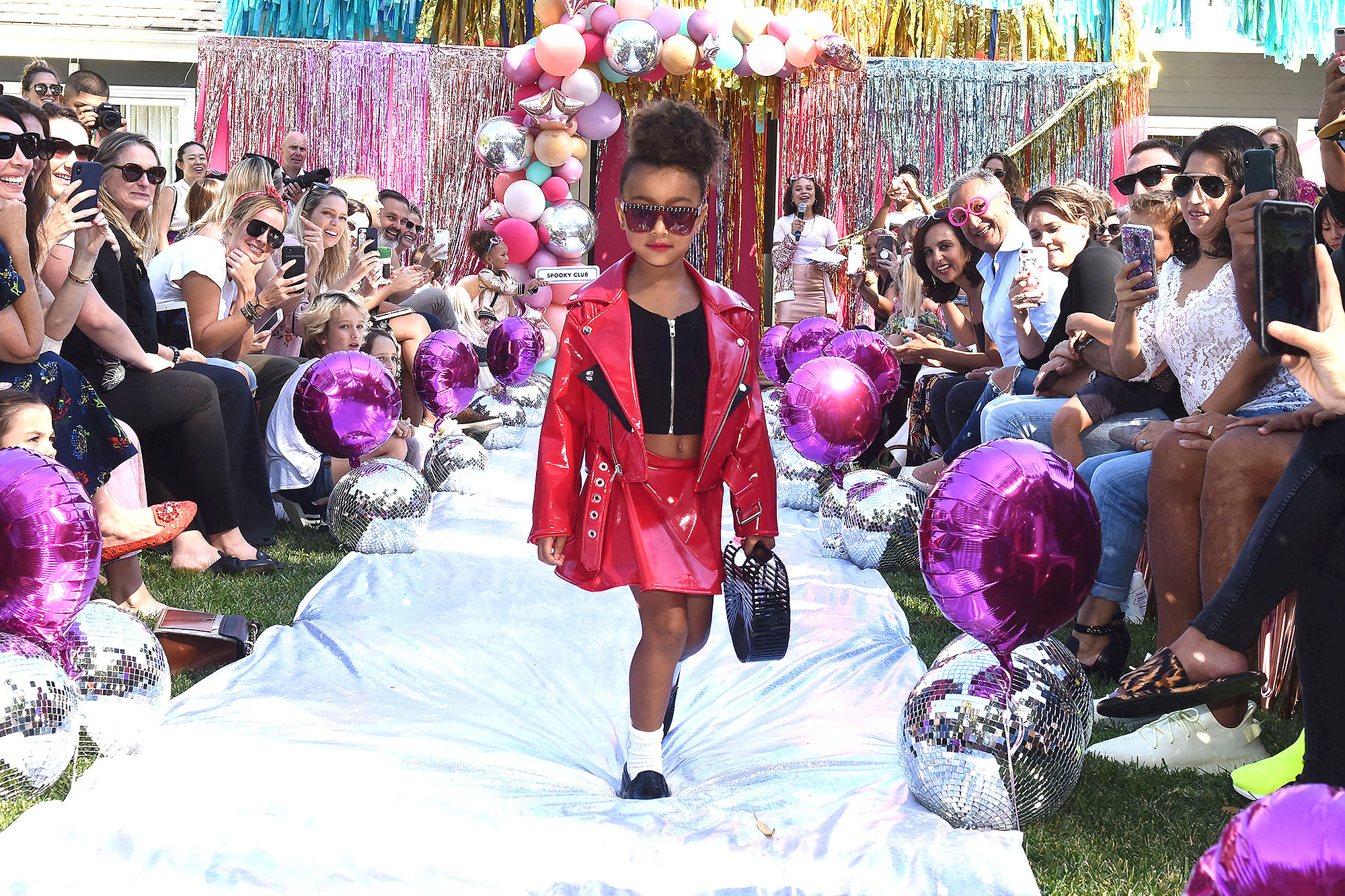 The Selfish author, 37, took to social media to share adorable videos of her eldest child — whom she shares with husband Kanye West — rocking the runway.

“North as THRILLA,” the KKW beauty founder captioned an Instagram Story which shows the little girl strutting her stuff and giving a twirl on the catwalk in a red and black ensemble and sunglasses that mirrored the L.O.L Surprise doll. 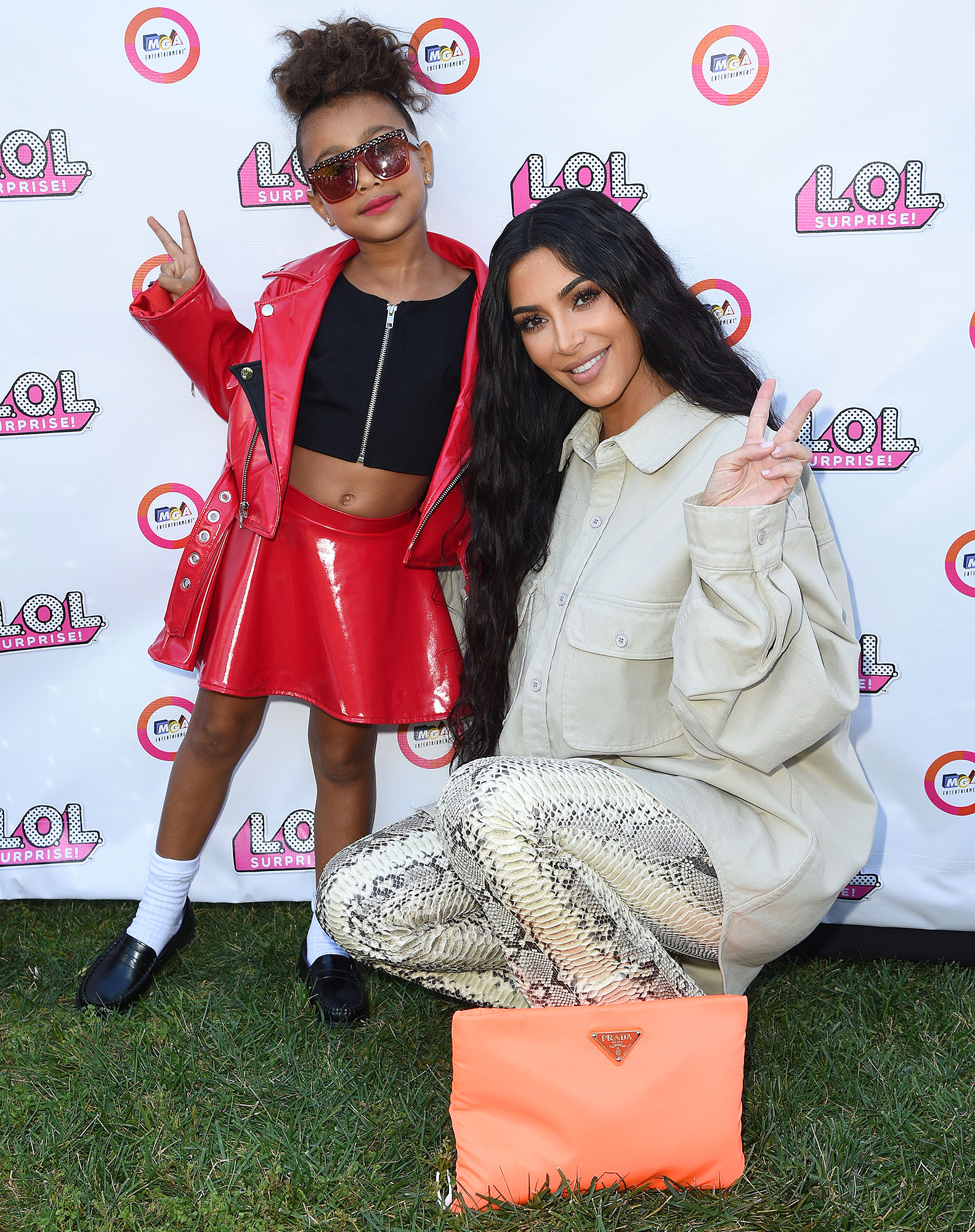 Kardashian later added a second Story showing North smiling ear-to-ear as she held the hands of the other child models during a grand finale.

The Keeping Up With the Kardashians star gushed over the opportunity in a statement following the show.

“North is completely obsessed with L.O.L. Surprise already, so when we found out there was going to be an L.O.L. Surprise BIGGER Surprise Fashion show, she absolutely had to be involved,” Kardashian said. “She loves to dress up like her favorite characters, so it was so exciting for her to actually become a real-life L.O.L. doll.”

North was in good company, with both Sara Foster’s daughter Valentina and Busy Phillips’ daughter Birdie hitting the runway at the show as well.