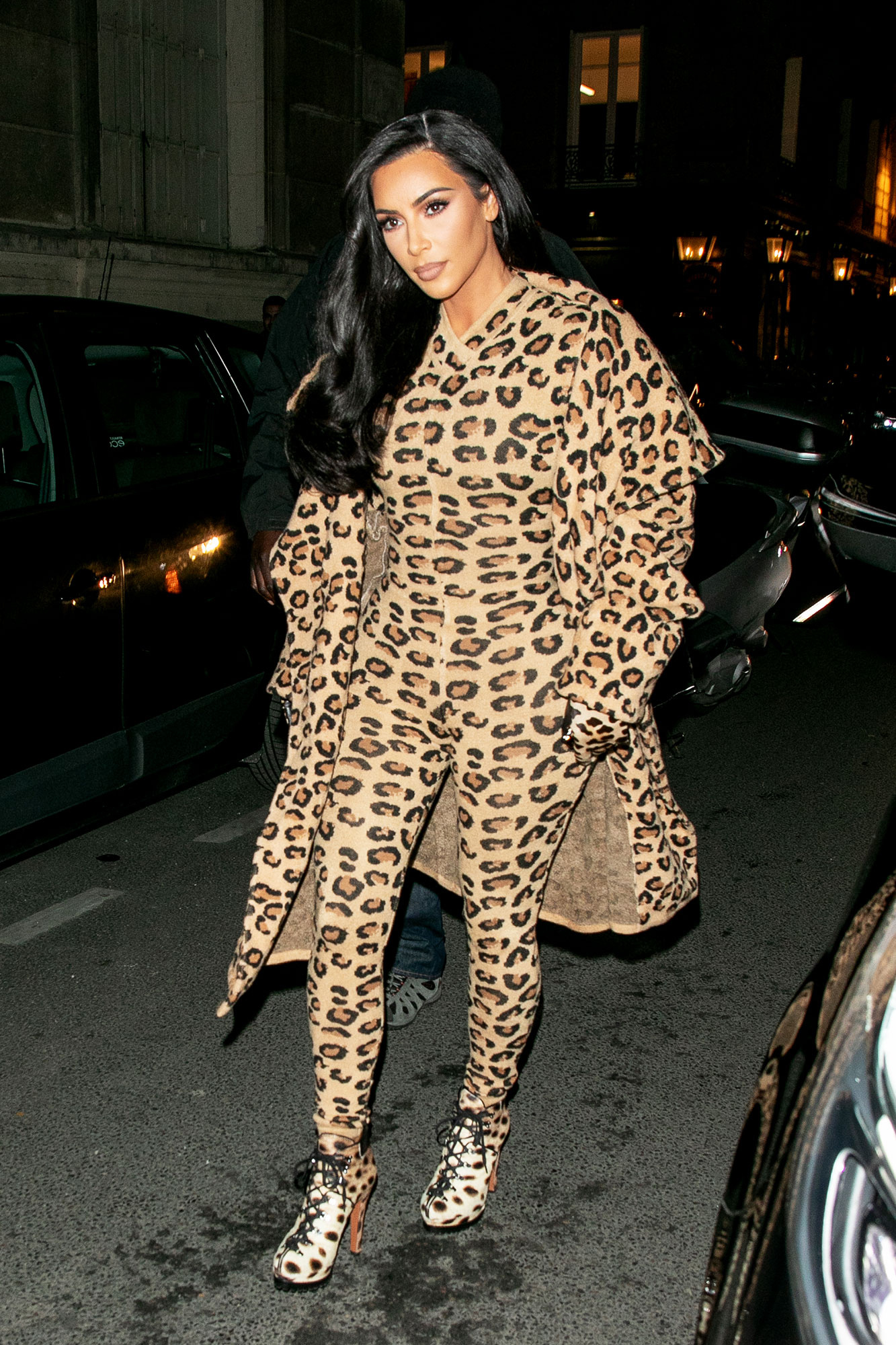 All in the family! When Kim Kardashian gets ready for her day or a chic night out (both of which she’s bound to be photographed at or post a flawless selfie from) she doesn’t need to look very far for last minute outfit advice before heading out the door. While the 38-year-old style icon and beauty maven revealed that her son Saint, 3, is not a fan of her revealing outfits, it’s North 5, and husband Kanye West she relies on for fashion advice.

The mom of three (the youngest, Chicago, 23 months, born in January 2018) sat down with Stylish on Tuesday, April 2, to celebrate the Carolina Lemke Kim Kardashian West sunglass collection Opens a New Window. which features seven styles filled with oversized race-inspired shades to the tiny sunnies trend that her and West were pioneers in starting. 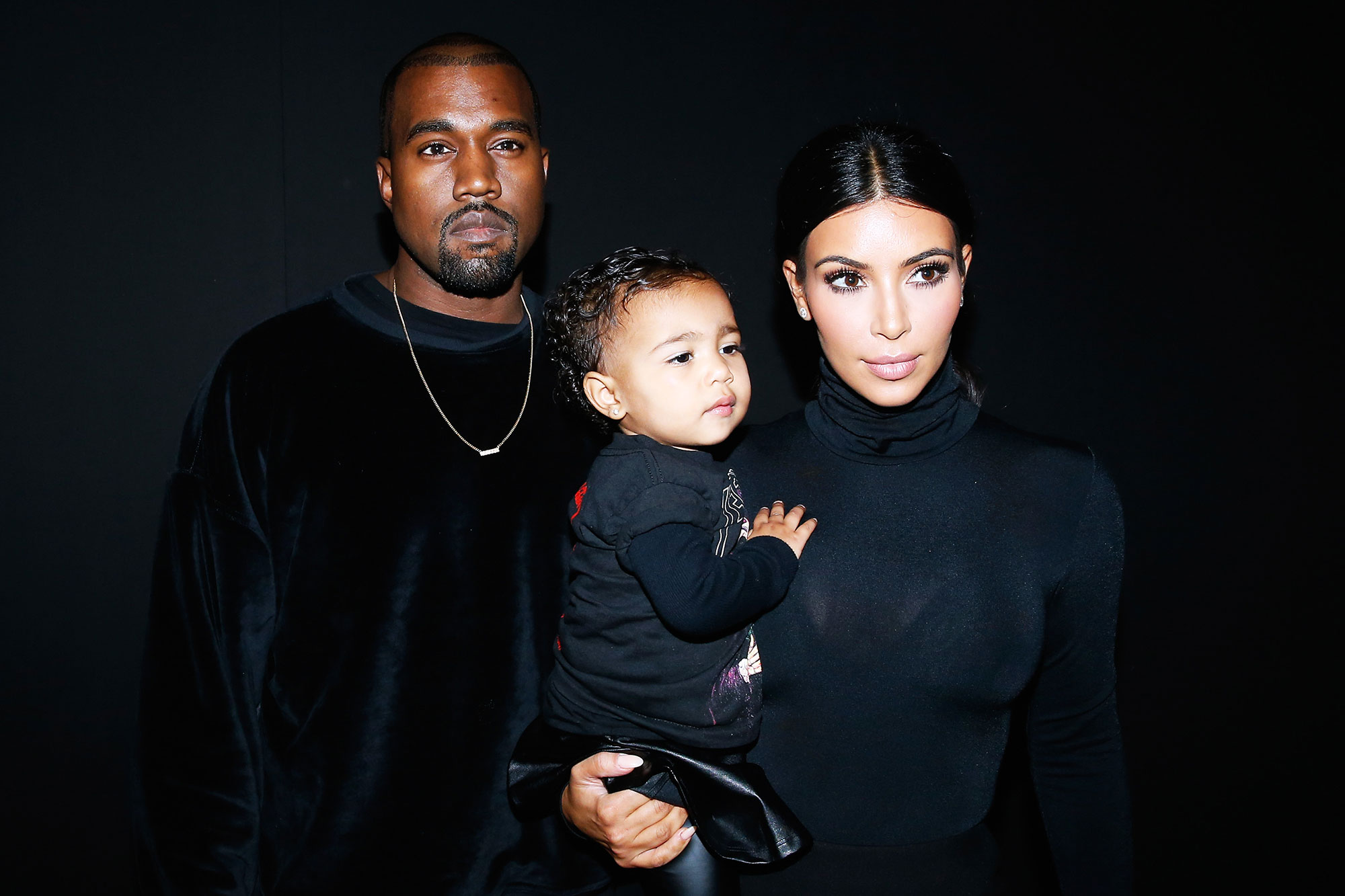 And while Kardashian hasn’t fully retired the ‘90s-era-inspired frames, she says she’s into visor-like sunglasses and monochromatic looks right now. But she’s leaving the matchy-matchiness to wearing one color rather than wearing one designer from head to toe like she used to. “I have a million cringeworthy moments, like I die when I see like me in an Ed Hardy shirt with the Ed Hardy hat. I mean, it’s so funny,” she admitted. 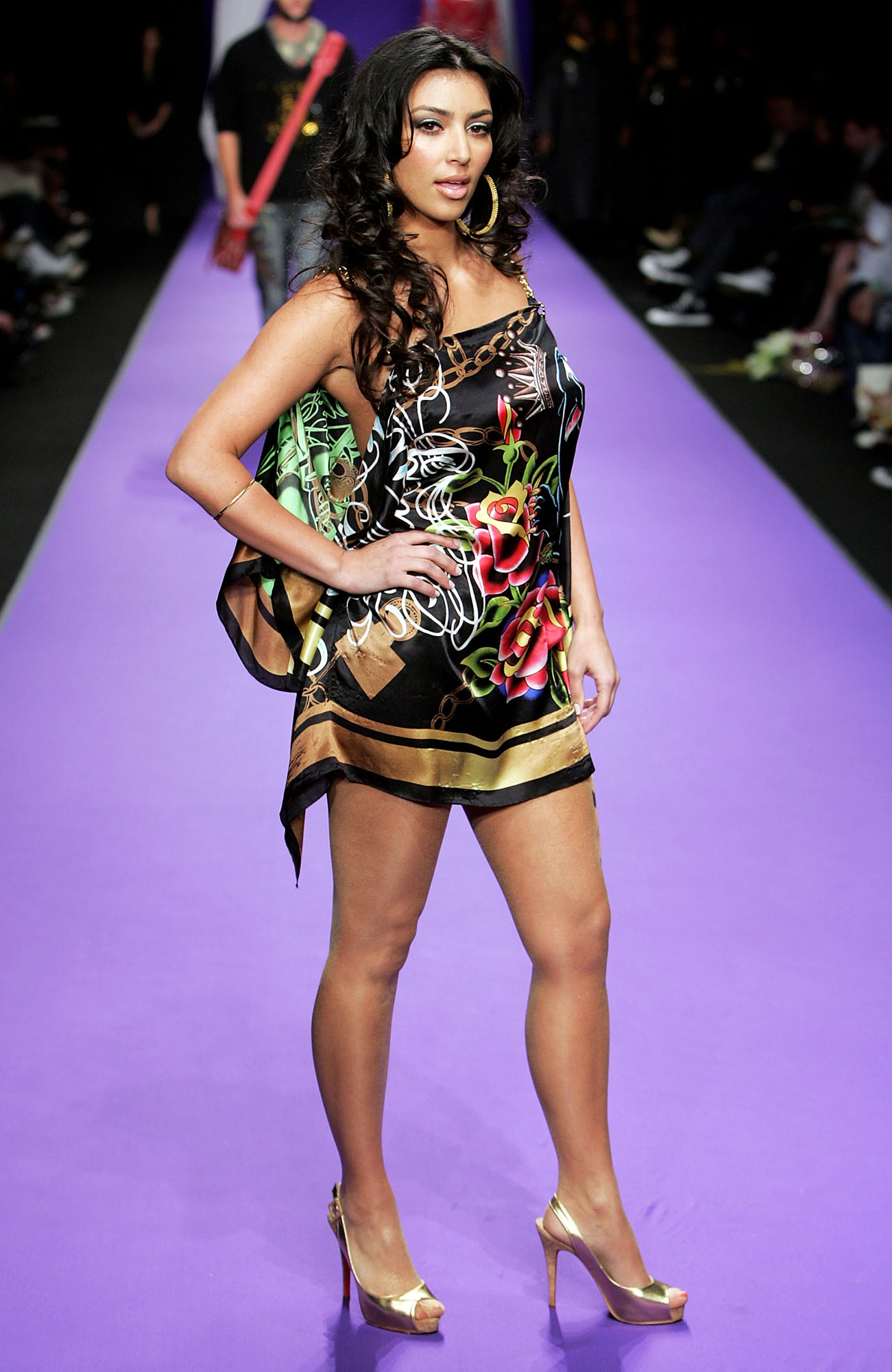 To avoid any future fashion regrets, the reality superstar makes sure her looks are immaculate from head-to-toe per West’s input. “He definitely loves when I’m dressed up, but he likes the whole look,” she explained. “It’s not just about one thing. It has to be the best hair, the best makeup and the best accessories. He likes the whole vibe together… he won’t just be like, ‘Your sweats… they look great.’ …He likes whatever is done to the fullest, whether it’s sweats to the fullest, pajamas to the fullest, anything… not just super lazy,” Kardashian told Stylish.

North has proven to be a budding fashionista as well. “We make all of the kids clothes and it’s so fun and so much fun for me to see how North’s personal style is evolving and what she’s into. She fully picks out her outfits!” 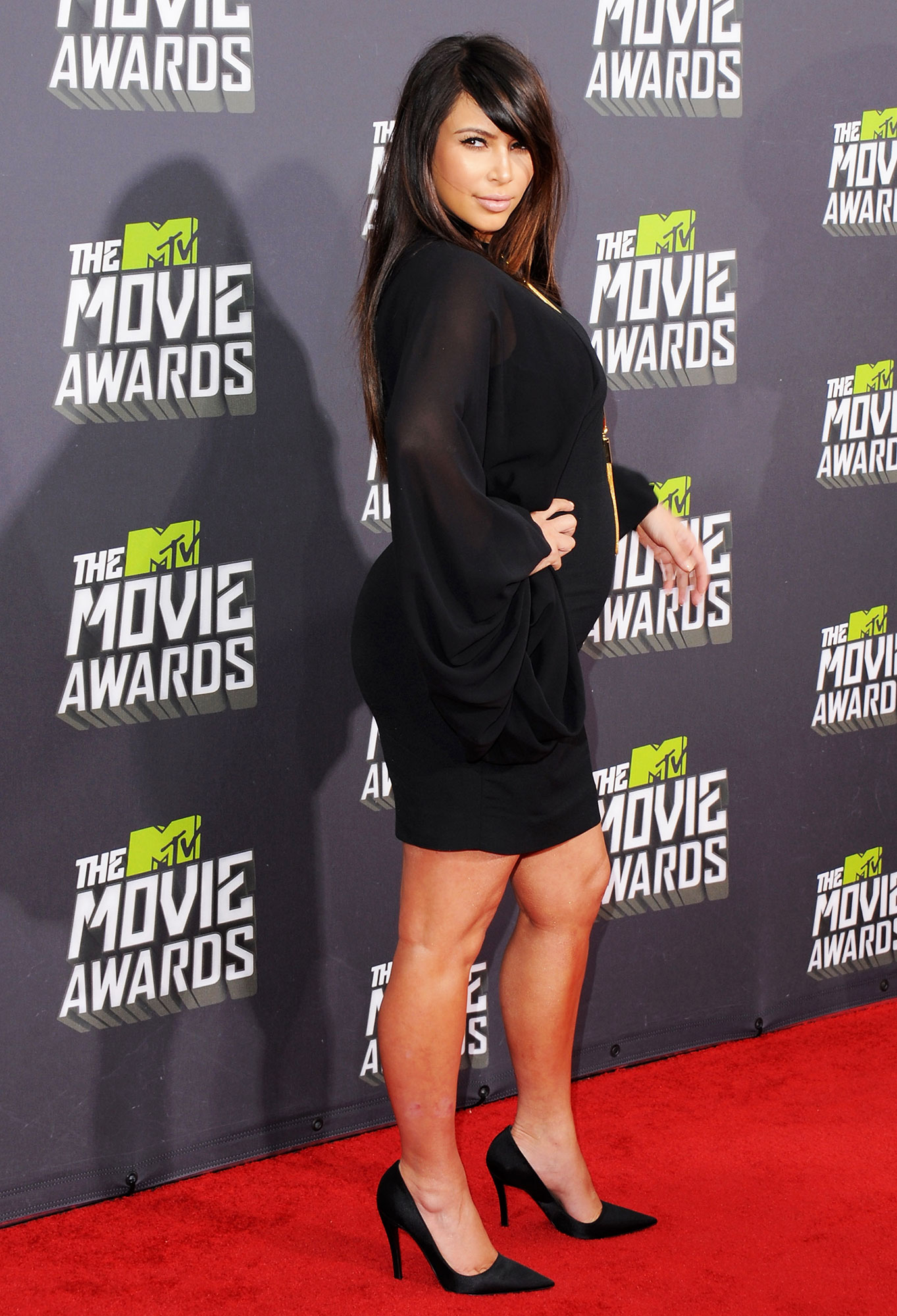 Besides relying on her family’s styling perspectives, the Keeping Up With the Kardashians star has also altered her look for practicality since becoming a mom. “I was wearing fancy looks like Givenchy, lace and Valentino when I was pregnant with North, so I had to wear heels and it was the worst,” she revealed.

“I never wore flats before. ….I never even wore sneakers out before besides working out at that time and then the athleisure vibe started and I would always wear Kanye’s sneakers and that got me into it. I wish that casual sweat style was cool when I was pregnant because I would have had life so easy!,” she said.

Kardashian has so many gems to choose from when getting dressed, but the most meaningful items she has in her closet are close to her heart and from her late father Robert Kardashian. “Stuff from my dad is the most sentimental to me. Kourtney and I were talking about this because when he passed away, we put everything in storage and we cleaned it out a few years ago and I wish we waited even longer because I probably would have taken some more things, but I took a lot of shirts and I actually had them cut down into my son’s size and so he wears his little Tommy Bahama shirts or old FILA stuff and it’s fun to see that.”