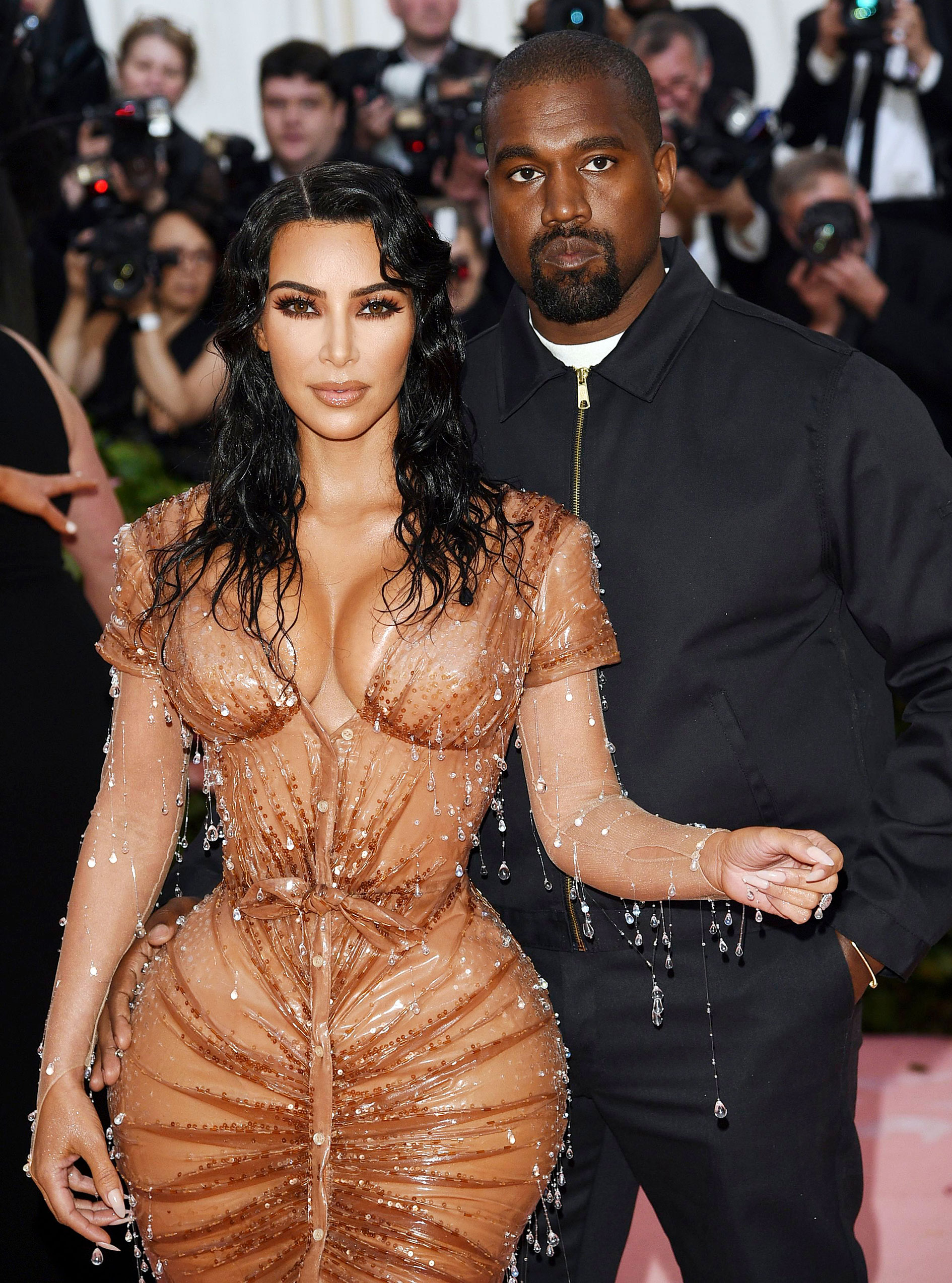 Kim Kardashian is getting real about the pressures of the Met Gala.

On Sunday, August 4, E! released an clip from an upcoming episode of Keeping Up With the Kardashians that showed a behind-the-scenes look at the Kardashian-Jenner klan getting ready for the Met Gala..

In the three-minute sneak preview, Kim opens up about the anxieties she felt while prepping for the Super Bowl of fashion.

“It’s the morning of the Met and I just keep on saying, ‘I don’t know why I have such anxiety for the Met, I feel this sense of pressure, responsibility,’” she explains as she gets her makeup done. “This is probably as nerve-wracking as my wedding. I don’t know why I get so nervous for the Met. Just ’cause there’s pictures from every single angle.”

But the plethora of cameras isn’t the only reason she was apprehensive. As you may remember, the reality star wore a beaded nude minidress from Thierry Mugler that showed off her curvy figure, including her super tiny waist. This choice of designer and ensemble was troubling for a few reasons. First, it was the fact that the French fashion icon anything new in almost 20 years.

“It’s a huge responsibility for me because he, I’m sure after not designing for 20 years, wants it to be something magical and special and new,” the KKW Beauty founder points out in a confessional. “I just want it to be perfect.”

Then there was the whole physical difficulty of wearing such an incredibly tight dress with a corset underneath.

She told the Wall Street Journal back in July that she’s never felt pain like it. “I’ll have to show you pictures of the aftermath when I took it off — the indentations on my back and my stomach.” It was so tight that she even had to take breathing lessons.

In Sunday night’s clip, she expressed these concerns, asking her glam squad to pray for her to breath easily and would not have to go pee. Amen, indeed.