And it looks like St George's Chapel will be the location of yet another royal ceremony, after the couple also revealed where their celebrations will be taking place and who will be invited. 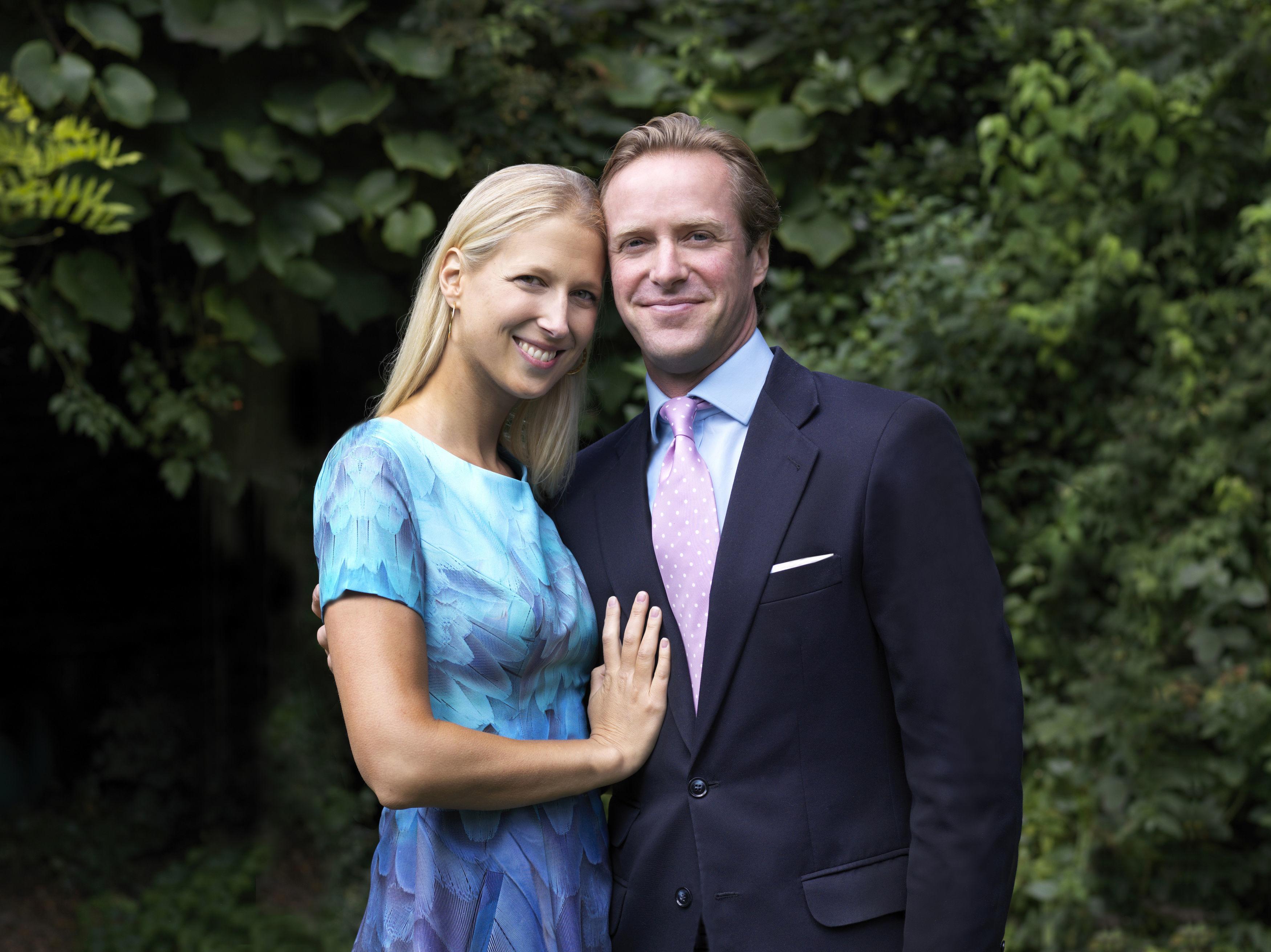 According to Hello! Buckingham Palace has announced the 37-year-old daughter of Prince and Princess Michael of Kent will marry Tom in a private ceremony at St George's Chapel in late spring 2019.

The wedding will be "for family and friends, and very different" from the Duke and Duchess of Sussex's wedding and that of Princess Eugenie and Jack Brooksbank.

And just like Prince Harry and Meghan, it's believed the ceremony will be followed by a reception at Frogmore House – a royal residence in Windsor.

However, unlike the previous two royal weddings, there will be no reception inside Windsor Castle and members of the public will not be invited. 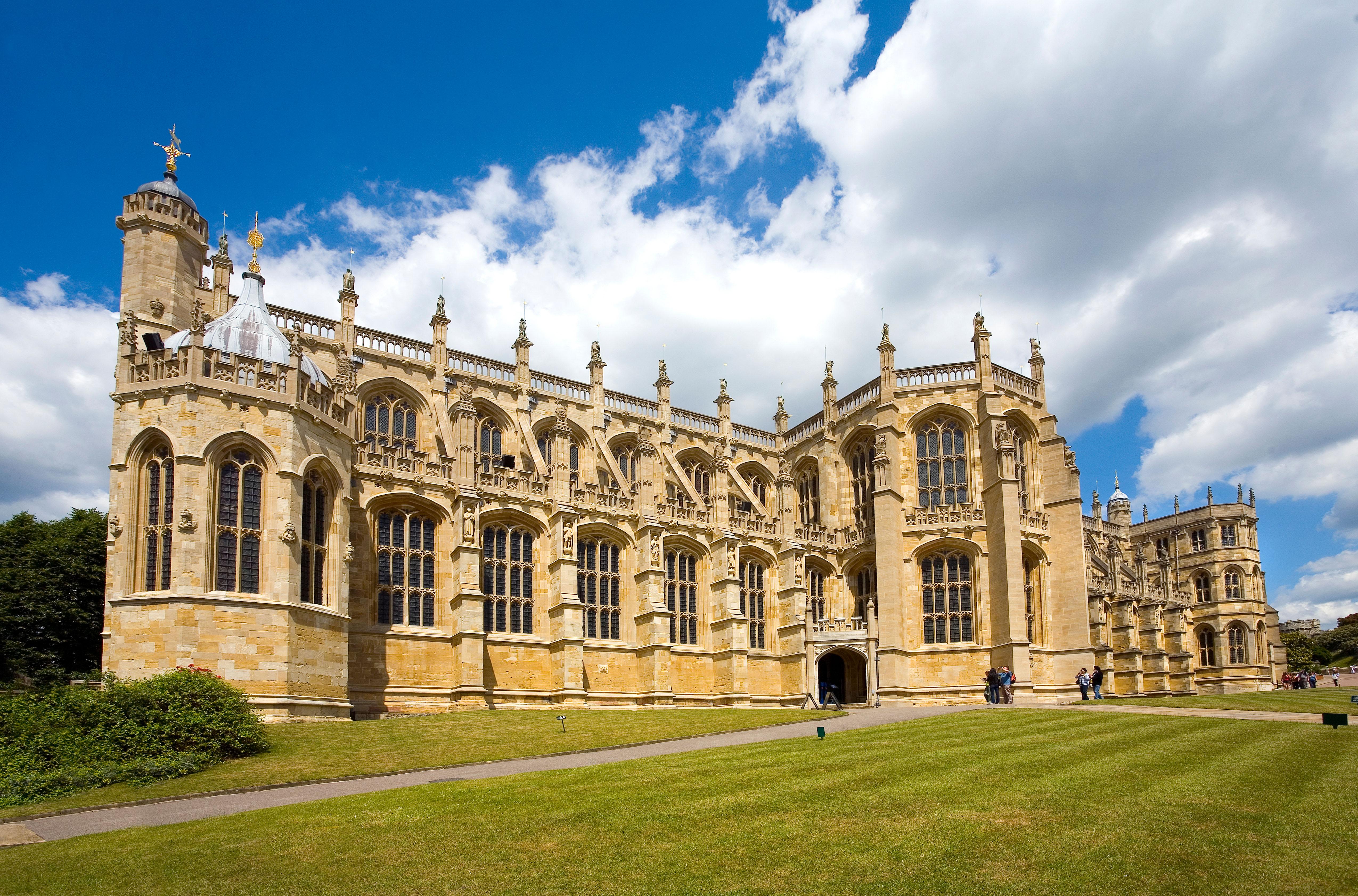 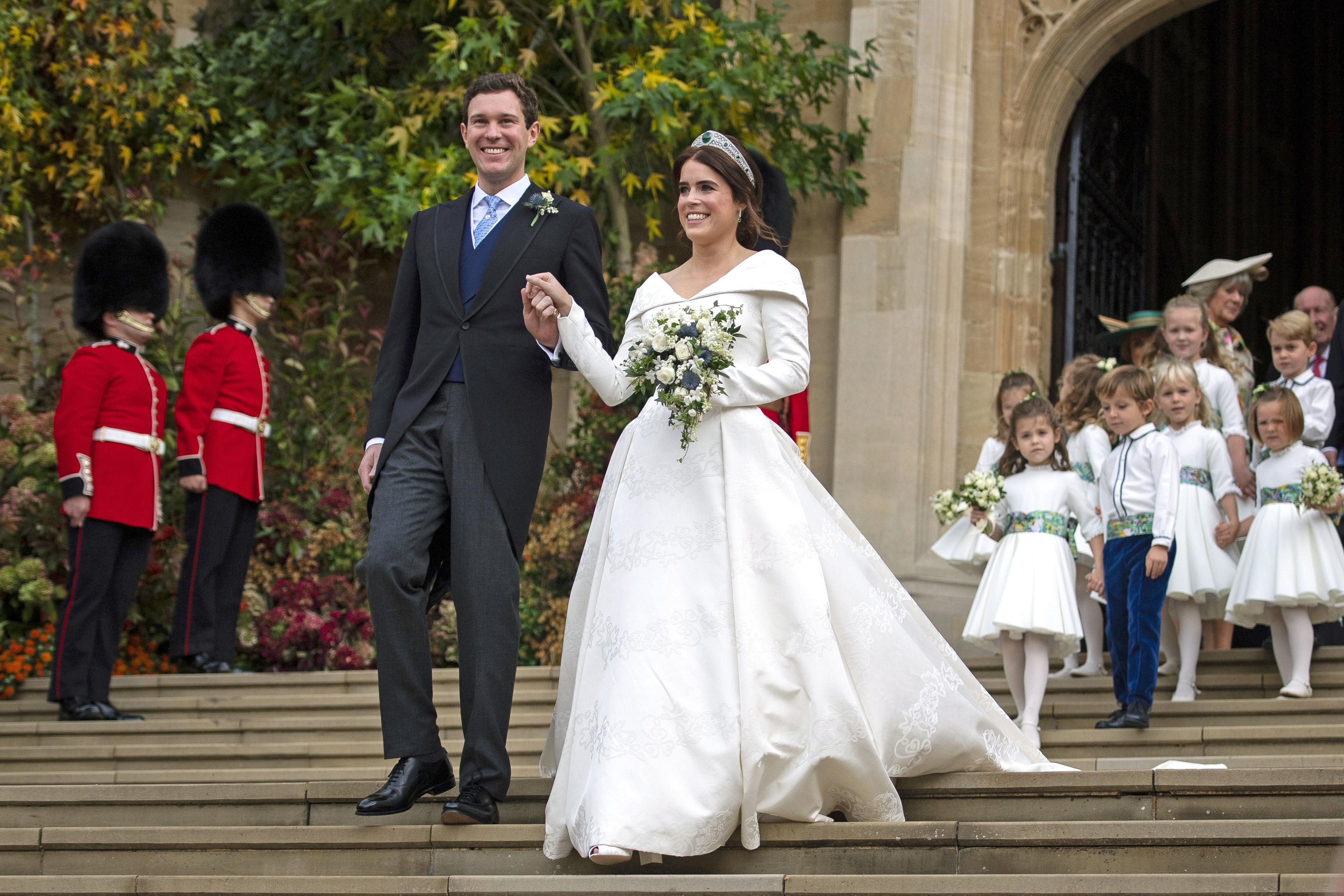 A Buckingham Palace spokeswoman has reportedly said the venue has "personal resonance" for Lady Gabriella after spending a number of Christmases at Windsor.

Added to that, the late Duke and Duchess of Kent – Lady Gabriella's grandparents – are buried at Frogmore. 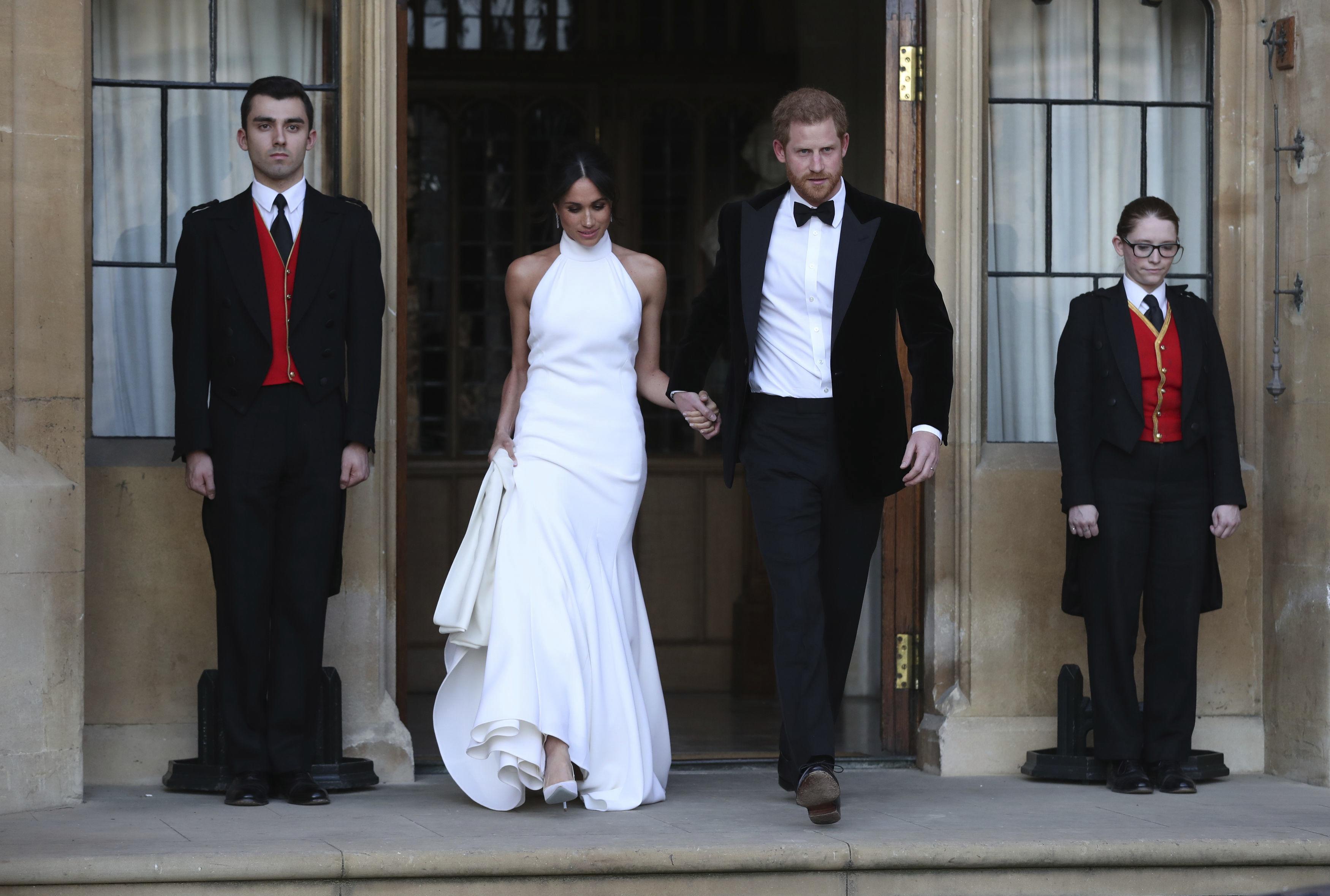 Lady Gabriella (also known as Ella) is 50th in line to the throne while Thomas – who's previously been described as the most eligible man in London – dated Pippa Middleton back in 2011, after she split from cricketer Alex Loudon. 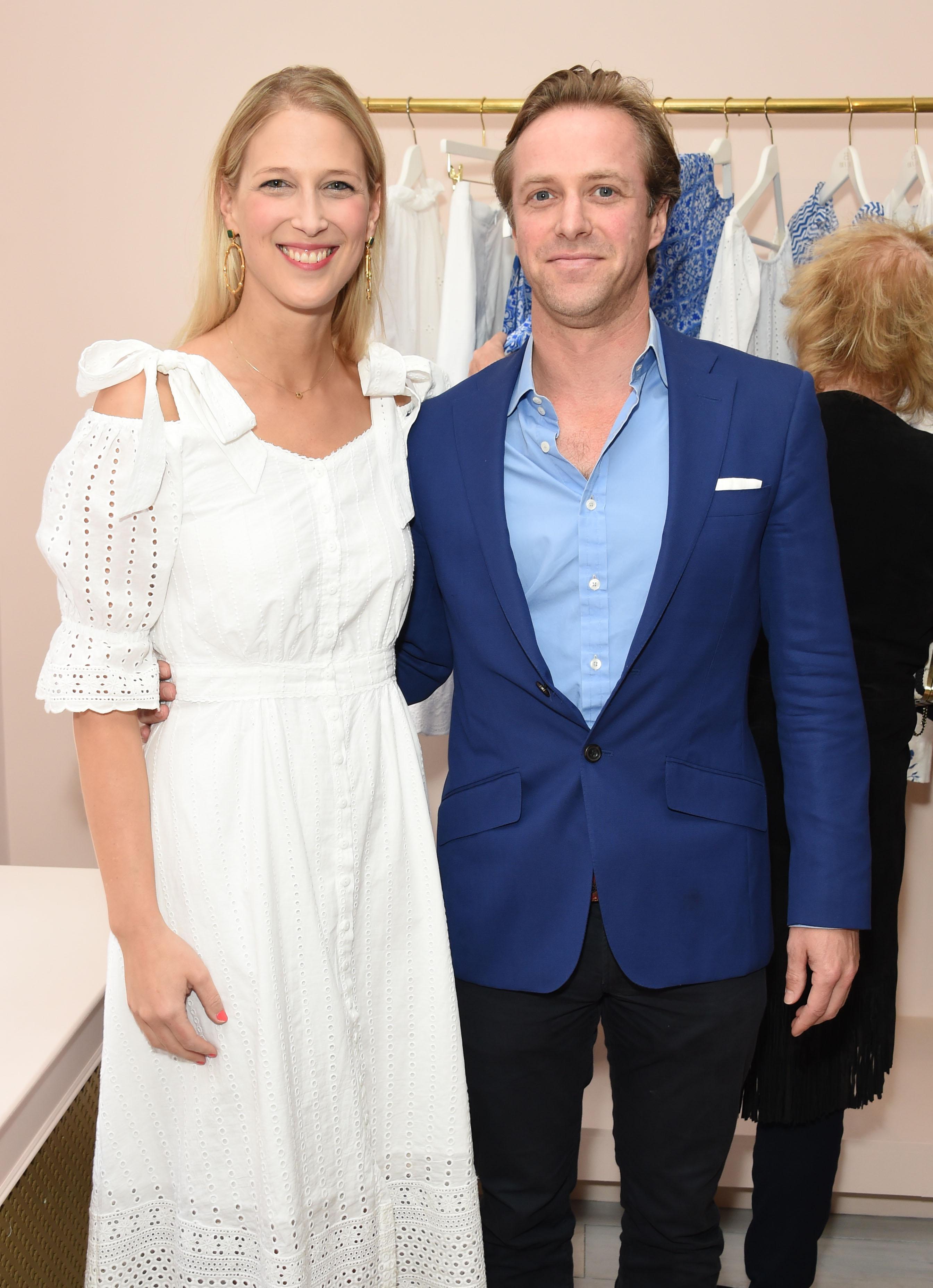 Ella is a senior branding director at Branding Latin America, as well as a contributing writer for The London Magazine and also shares a birthday with Prince Louis.

It's currently unknown which members of the Royal family will attend the wedding – especially Prince Harry and Meghan Markle who are expecting their first child around the same time.

Earlier this week, we told you ‘ambitious’ Meghan Markle ‘frustrated’ because the palace keeps rejecting all her ideas, US reports claims.

We also revealed Meghan Markle was named on Vogue’s list of best-dressed stars 2018 – while Kate Middleton misses out.

And we showed you Kate Middleton is not used to Meghan Markle’s ‘say-it-as-you-see-it’ American attitude, US reports claim.