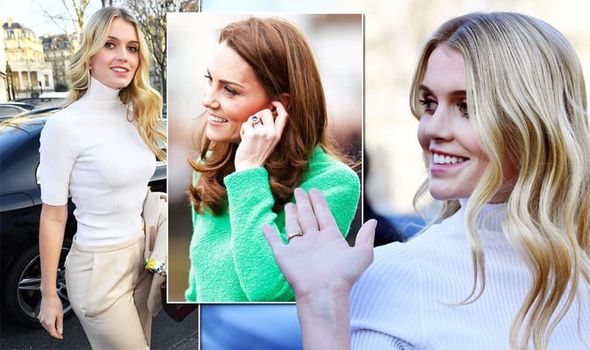 Lady Kitty Spencer, 29, is engaged to her South African beau worth £80m. She has distant links to the Royal Family, being the eldest child of the 9th Earl Spencer and a niece of the late Princess Diana.

A source told the Daily Mail: “Michael proposed to Kitty before Christmas.

“She’s been in Cape Town for the holidays and told her mother and the rest of the family. Michael is loved by all of them. Despite his wealth, he’s very humble and low key.”

Kitty spent last summer with Michael at his £19 million mansion in central London.

She will be his second wife, after having dated for a couple of years. 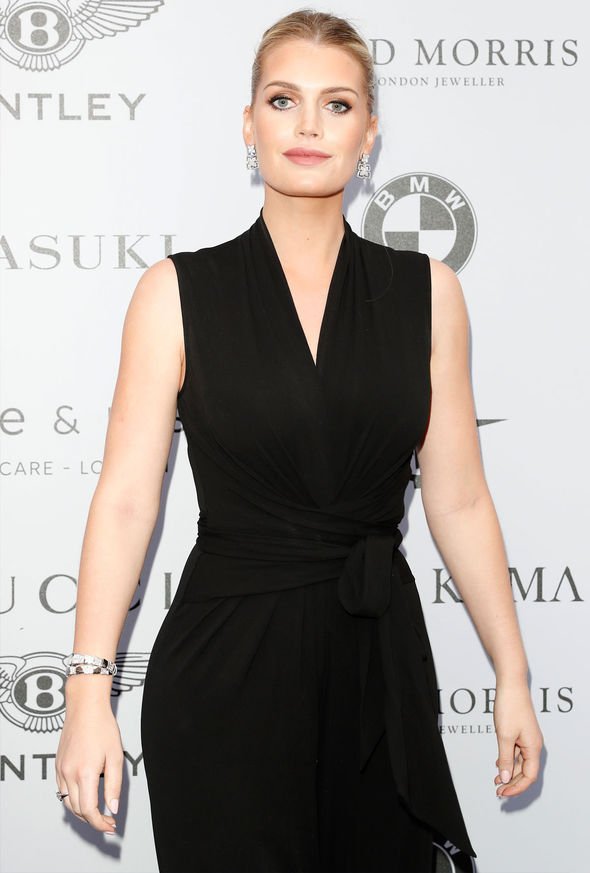 On 13 January Kitty was spotted with Micheal in Cape Town wearing a huge diamond ring on her left hand.

The pair were spotted kissing in a Cape Town cafe.

The ring is an eternity band, and could be clearly spotted as the socialite played with her phone.

But just how much does a ring like this cost?

However, this is not the first diamond ring Kitty has been spotted wearing on her ring finger in recent months.

In fact, it was speculated Kitty had already revealed her engagement ring at a London event.

She wore an enormous diamond ring in June 2019 on the ring finger of her left hand.

It featured a huge single diamond, which appeared to be in an old-fashion rose cut. It was set in platinum with smaller diamonds flanking the large central stone. 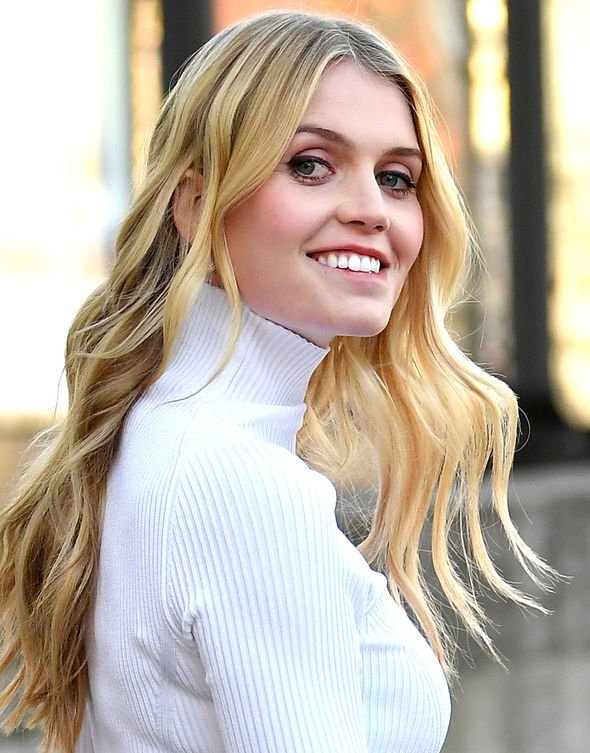 So, is this ring worth more than Kate Middleton’s? How much does it cost compared to other royal engagement rings?

This ring is, in fact, worth more than Kate’s, if looking at the original price Kate’s gem was bought for.

However, Kate’s ring is now valued at over £300,000 due to its association with the Royal Family. 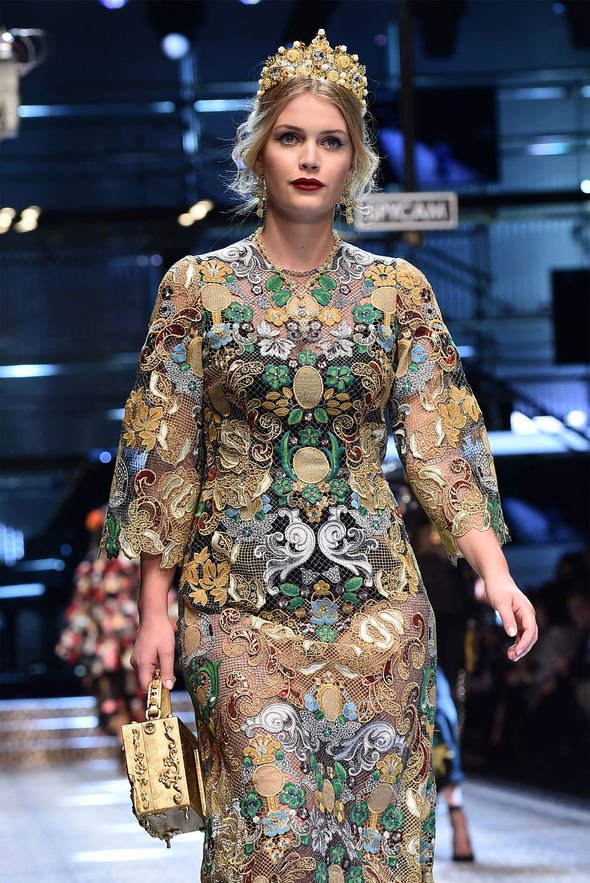 Royal engagement rings: How much are these jewels worth?

The large centre stone, taken from Prince Philip’s mother’s tiara, is set in a traditional claw setting in platinum with five smaller diamonds on each shoulder.

Camilla’s ring is thought to be the most valuable among the collection. It belonged to the Queen Mother and features a five-carat emerald-cut diamond with three diamond baguettes. It has been valued at £221,500.

Sophie was given a heart-shaped diamond engagement ring from her royal beau, worth an estimated £105,000. The ring was made by royal jeweller Asprey and Garrard.

Known affectionately as “Fergie”, she was given a Burmese ruby ring back in 1986 by Prince Andrew.

He gave her a sparkling engagement ring – which featured one large central diamond from Botswana, and two diamonds from Princess Diana’s personal collection.