But now, lingerie brand Bravissimo have officially launched a lilo with holes for your boobs – and we have never been so impressed. 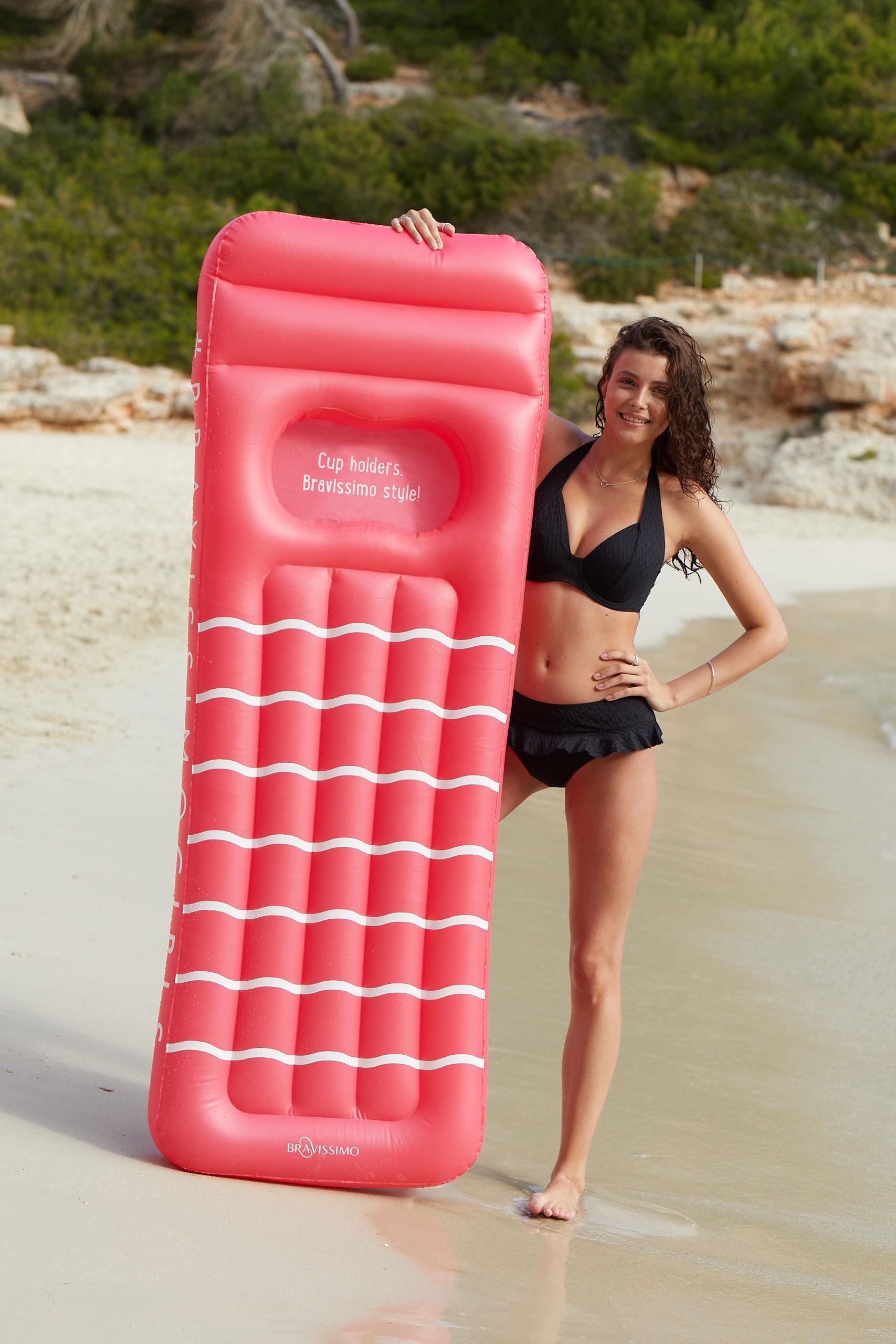 We were first introduced to the product earlier this year, when the bra company told customers they were developing a lilo with space for boobs.

While the Facebook post was an obvious April Fools' Day gag – fans were disappointed and expressed just how much they'd love the product.

Fast forward three months, and Bravissimo have worked around the clock to launch the miracle float in time for summer. 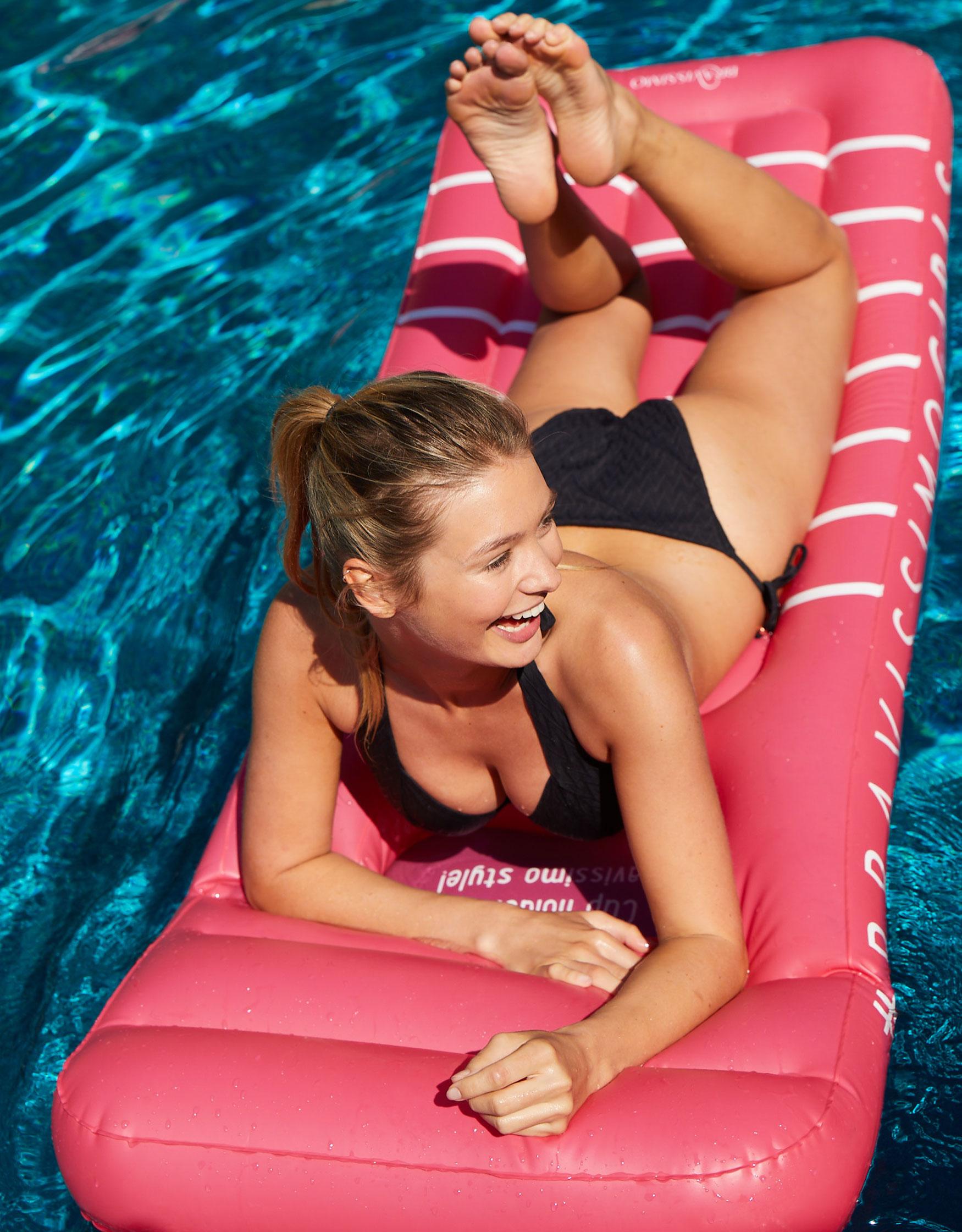 The pink design costs £25 and is just the same as any other lilo, except it features "cup holders" underneath the headrest.

Which means lounging in the pool is about to get a whole lot more comfortable.

And fans are already going crazy for it, with some calling for mattresses to feature the same handy design.

"We had such a fantastic reaction to the April Fool’s that we thought we would see if it was possible to turn it around in time for summer," a spokesperson told Metro.co.uk.

"We absolutely love when we can provide something for big-boobed women that isn’t available anywhere else, and we thought this would be a really fun thing to have for holidays!"

Last week, we told you all about Ugg's £120 fluffy sliders.

We also told you all about the £30 mules that look just like a £545 designer version.

And we gave you all the info on Primark's rainbow collection…including a £6 swimsuit.