Vinnie Virgo revealed his mum texted him saying: "My parents divorced 7 years ago & started dating other ppl….they’re both recently single now & this is what my mom sent me last night." 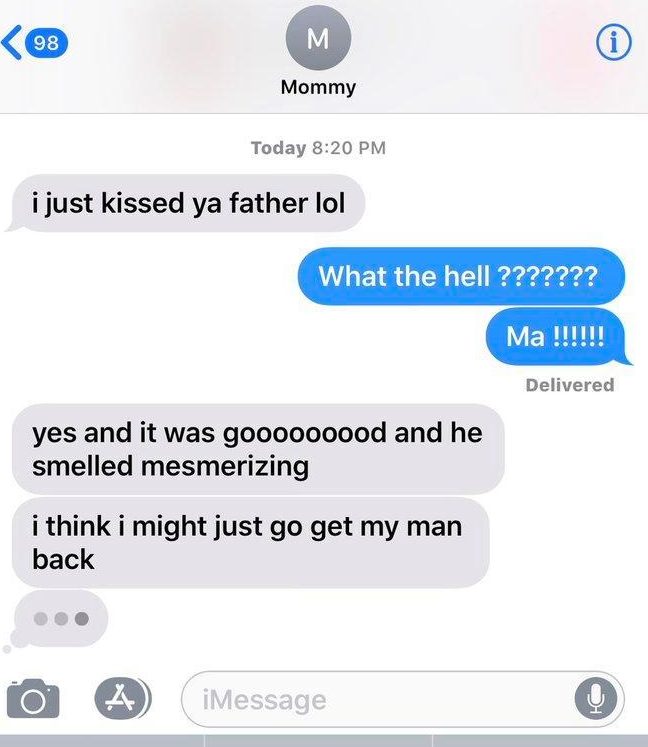 He went onto release a screen grab of a message where his mum wrote: "I just kissed ya father lol… and it was goooooooood and he smelt mesmerising.

"I think I might just go get my man back."

Vinnie told how the break-up between his mum Katrina and dad Ivy had not been the happiest.

"A lil back story," he said. "They were together for 19 years…had a nasty break up….just started speaking to each other last year." 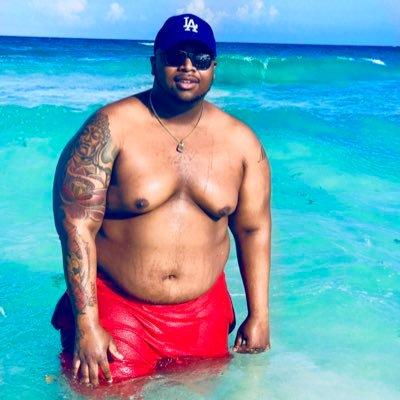 He continued: "She left him btw which is why I was shocked when she sent that."

Virgo added that his parents were delighted they'd gone viral and were now planning a lunch date.

He told the Press Association: "They wouldn’t even speak to each other the first couple of years. Me & my brothers had to relay messages.

"My mom was having issues with her ex boyfriend & called my dad to get relationship advice lol”.

People were delighted they had been reunited, offering their opinions on Twitter.

Bonnie said: "I think I might just go get my man back is a mood lmfao."

Ash added: "Alright mama! Go get your man back!"

Kofi said: "Your parents are about to fall in love before your eyes. You could attend your parents wedding, no event could ever top this. Keep us posted."

WE PAY FOR YOUR STORIES!

Fabulous Online is always on the lookout for jaw-dropping, tear-jerking and heart-wrenching stories to feature.
Join our Facebook group  or email us us to make £££s by sharing your story.

Love social media news? This dad's EXTREME obsession with '90s comedy Frasier was exposed in a tweet that has gone viral.

Meanwhile, this daughter accidentally revealed her secret nipple piercings to her mum… via an X-ray.