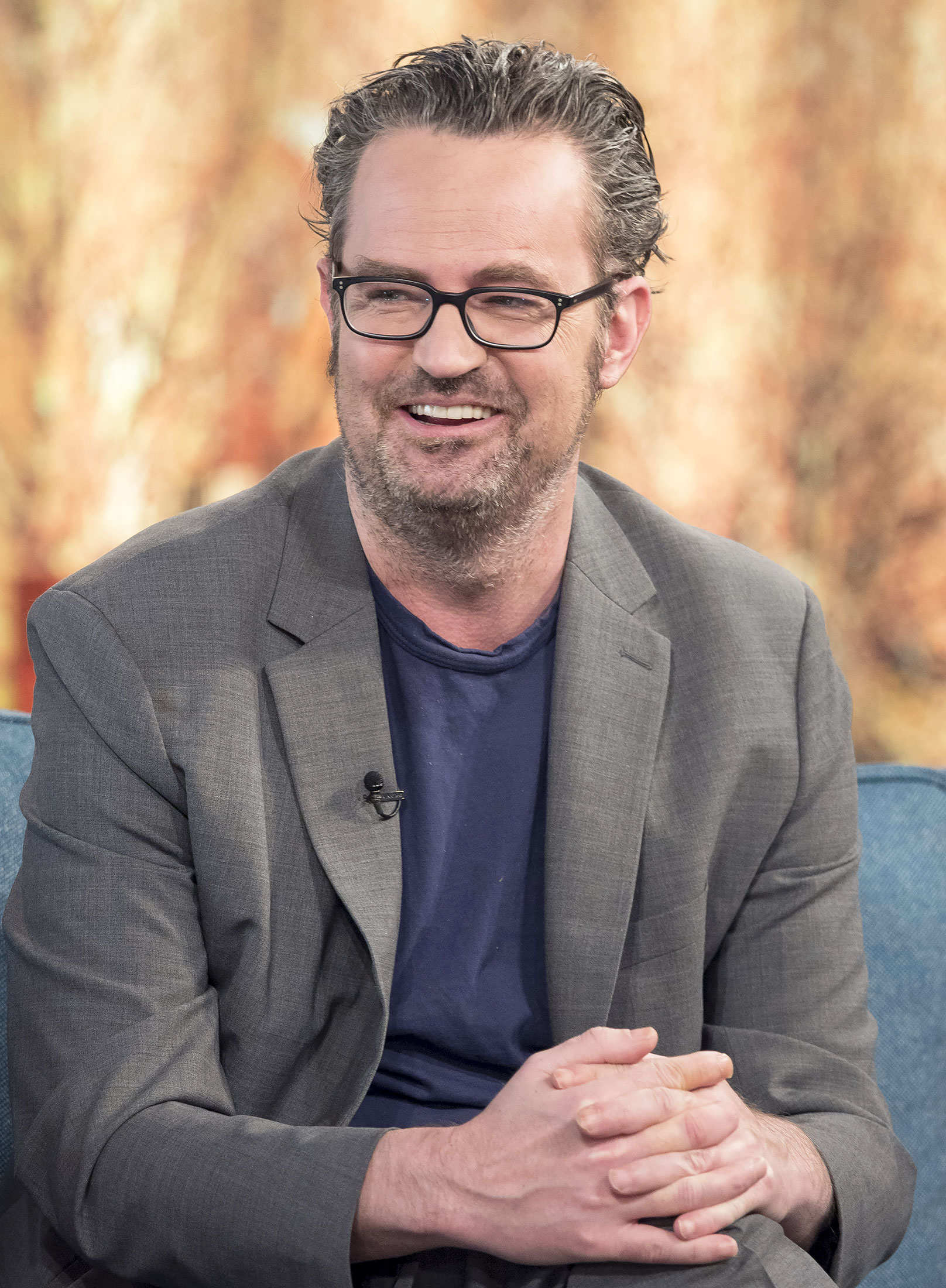 In the words of Janice, “Oh. My. God.” Matthew Perry just dropped Friends merch ahead of the reunion on Thursday, May 27, and fans are understandably obsessed with the branded apparel.

‘Friends’ Reunion Will Feature a Reenactment of This Fan-Favorite Episode

Just think: now they can soak up the iconic HBO Max special while wearing very appropriate attire that has Chandler Bing’s stamp of approval.

The limited-edition collection didn’t just slap the Central Perk logo on a t-shirt or decal a picture of the cast in front of the fountain. Instead, Perry, 51, got creative.

He took to Instagram on Thursday, May 20, just a day after the special’s trailer was released, to show off his “Could I Be More Me?,” sweatshirt, a reference to his character’s most memorable catchphrase, “Could I be wearing anymore clothes?”

“Could I BE More ME? I’m releasing a new limited edition merchandise collection only available for three weeks. Get yours in the link in my bio so people will know just how ‘you’ you are,” the actor captioned his Instagram post.

Tears, Tom Selleck and So Much More! Watch the ‘Friends’ Reunion Trailer

While fans were already insanely hyped up about the trailer’s release, Perry’s clothing drop was the figurative cherry on top — and they made sure to thank him. 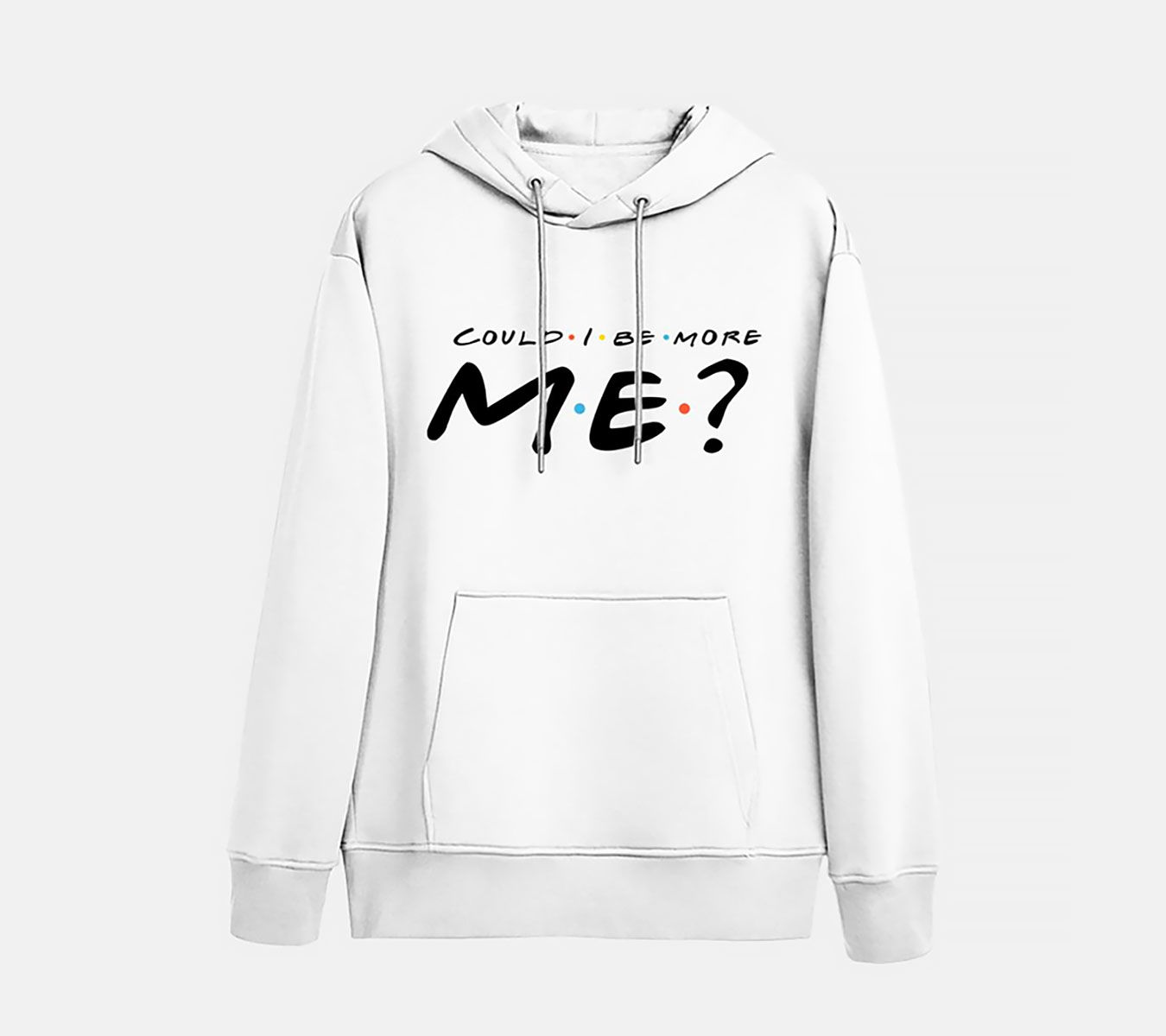 “I LOVE YOU CHANDLER BING *janice’s voice,*” wrote one very enthusiastic Friends lover. Another said: “Could we love you more?” David Beckham even got in on the action, adding, “I need one @mattperry4.”

Other users were quick to comment on the actor’s appearance, following comments earlier in the week that Perry was slurring his speech in the Friends trailer.

“Mrs. Chanandler Bong looks so good,” one fan said, while another wrote, “U LOOK GREAT.”

The collection, which ranges in price from $14.99 to $44.99, includes everything from sweatshirts and t-shirts to dog bandanas and baby onesies.

Aside from the “Could I be More ME?” hoodie Perry wears in his Instagram, there is also a “Could I Have Had a Longer Day?” pullover, which has gold foil print, as well as a “Sarcasm” sweatshirt that features a — hmm — subjective definition.

It reads: “The use of irony to mean or convey contempt. Perfected by Matthew Perry in 1994.” In Miriam Webster style, the decal even provides and example. The shirt adds: “Could I be any better at sarcasm?”

Shop the collection at represent.com/store/matthewperry.