Meghan Markle Is Launching Her Own Clothing Line for Charity 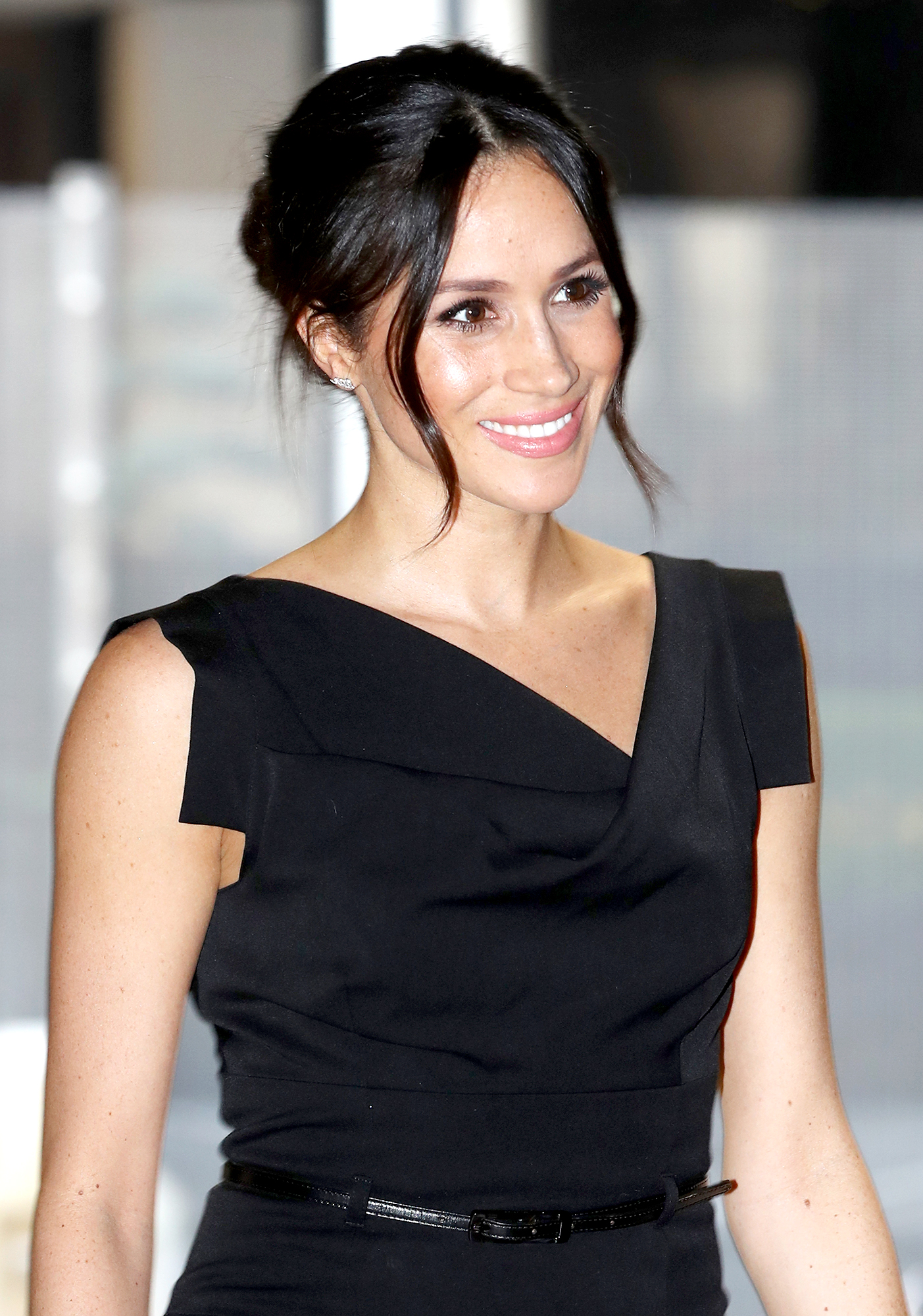 Meghan Markle’s latest endeavor is the most Meghan Markle thing ever: a clothing line for a good cause.

According to reporter and royal expert Omid Scobie, the Duchess of Sussex announced that she’s launching a work wear clothing line in the British Vogue September issue she guest-edited.

She’ll be working with British department stores Marks & Spencer and John Lewis, the brand Jigsaw and her close friend and fashion designer Misha Nonoo to create a capsule collection.

“The collection, launching later this year, will sell on a one-for-one basis,” Scobie wrote in his tweet on Tuesday, July 30. With the charity working to help unemployed and vulnerable women get back into the workplace, this means for every item of clothing purchased, one will be donated.

“For each item purchased by a customer, one is donated to charity,” the former Suits actress reportedly wrote in her British Vogue story. “Not only does this allow us to be part of each other’s story, it reminds us we are in it together.”

The new royal mom has worked with the philanthropic company in the past. Back in January, she stopped by during a public outing where she helped style one woman for a job interview.

“It’s not just donating your clothes and seeing where they land,” the duchess said in a video with The Sun’s royal correspondent Emily Andrews. “It’s really being part of each other’s success stories as women.”

Markle has always been one to mix fashion with a good cause. From her eco-friendly pieces to her ethically sustained brands she put on the map such as Hiut Denim, Pippa Small, and Figue, there’s no stopping the duchess when it comes to combining style and sensibility.

I Own 8 Blazers and Keep Wearing This Plaid Boyfriend Blazer on Repeat
We and our partners use cookies on this site to improve our service, perform analytics, personalize advertising, measure advertising performance, and remember website preferences.Ok