The Duchess of Sussex used to run a blog called The Tig, and screenshots of have now resurfaced online. 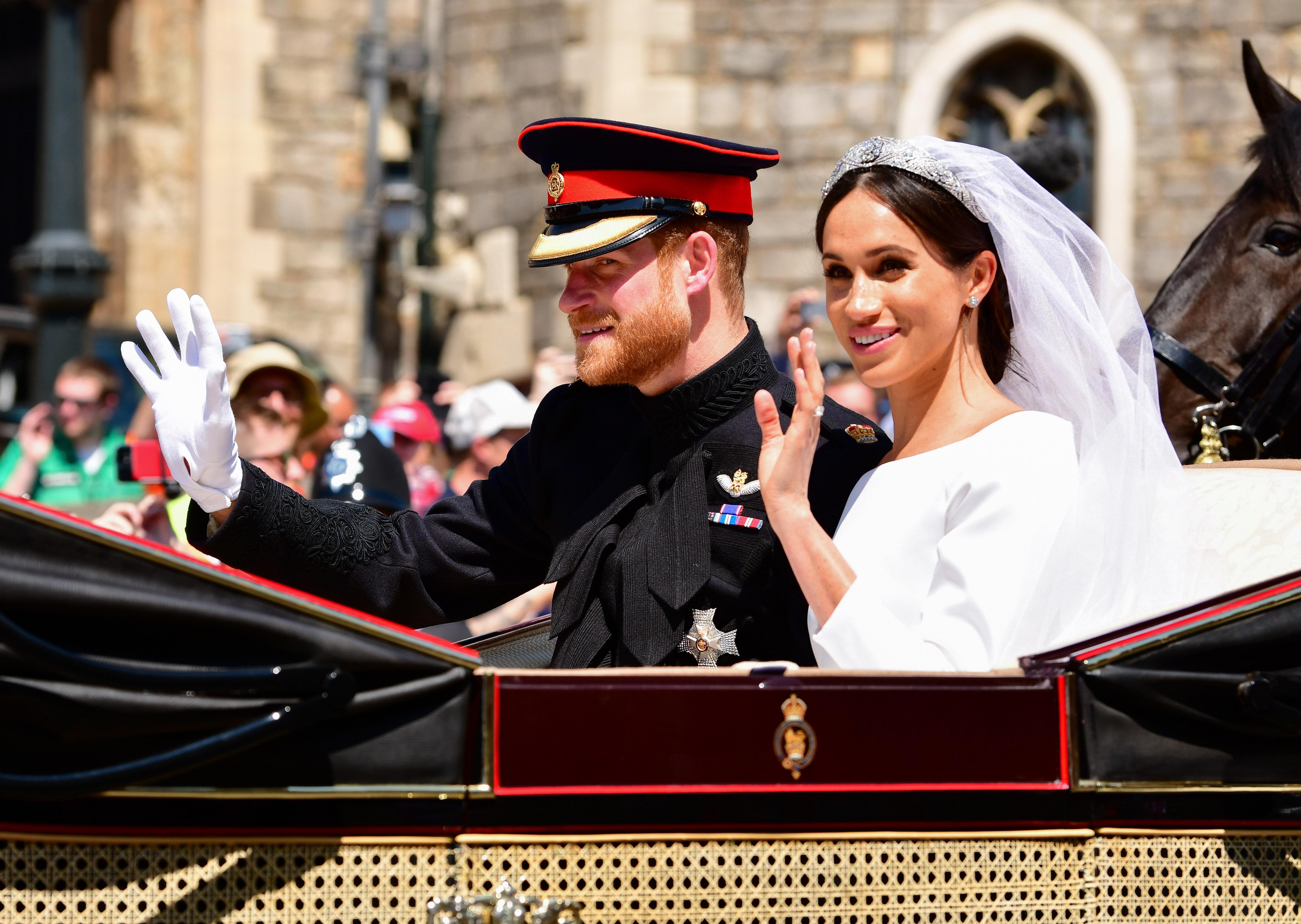 In the blog, Meghan refers to her now sister-in-law Kate Middleton as 'Princess Kate' and talks about the "circumstance and pomp" surrounding her.

The entry which has recently been re-posted was originally written in 2014, on her blog The Tig.

Her 'Tig Talk' site was discontinued when her relationship with Harry became serious in April 2017, but it seems that screenshots were taken and there's still proof of her posts.

Whilst still starring as Rachel Zane in Suits, Meghan posted an interview with humanitarian and Princess, Alia Al-Senussi. 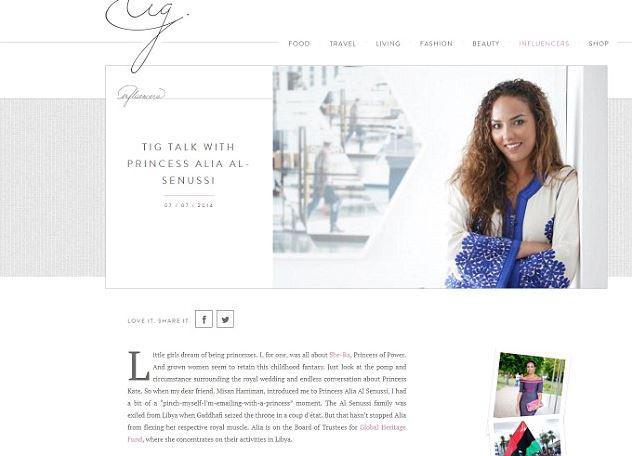 She described speak to Al-Senussi as a "'pinch-myself-I'm-emailing-with-a-princess moment", which now seems crazy.

This was all prior to Meghan even meeting Prince Harry, as little did she know she would soon (kind of) become one.

In a six-question interview with the Princess, the former Suits actress talked about Prince William and Kate Middleton's wedding.

She talked about how the dreams of being a princess aren't just restricted to childhood but can carry on into adulthood. 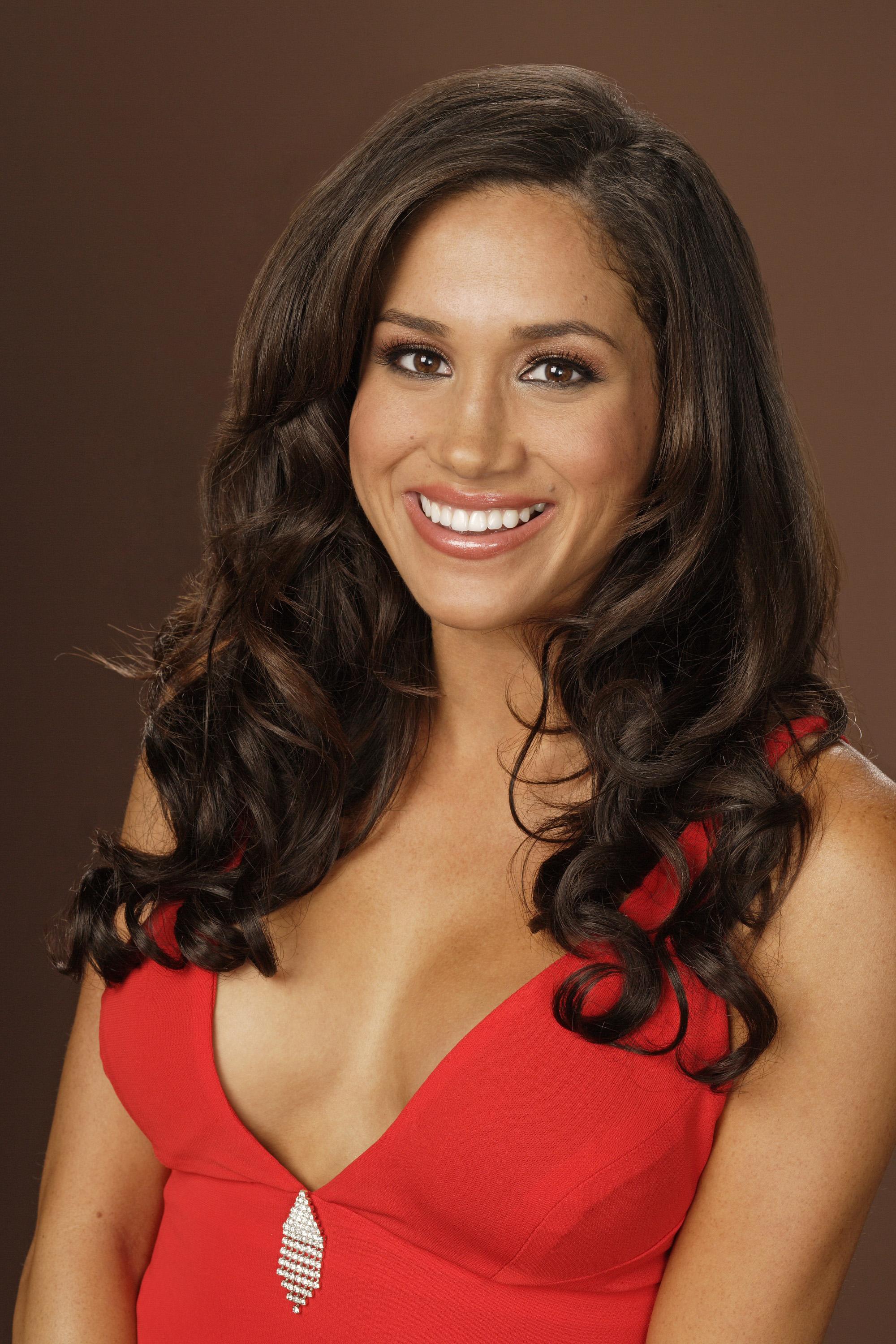 "Just look at the pomp and circumstance surrounding the royal wedding and endless conversation about Princess Kate."

Now her and 'Princess Kate' are attending events together and are the best of friends.

Two years after writing the posts, Meghan was introduced to Duke of Sussex after being set up on a blind date by a friend.

Why are Meghan and Harry waiting to have a baby? Could this be the reason why..?

Thomas Markle, Meghan's father believes he has been 'locked out' by the royals, and is heartbroken.

And Meghan is allegedly ignoring him, after reports she hung up the phone on him after a heated row.