Did Meghan Markle tease her relationship with Prince Harry on Instagram back in 2016?

In the months following July 2016, when the pair started dating, the 36-year-old Suits actress' now-deleted Instagram page shows lots of cute pics which hint at a new romance. 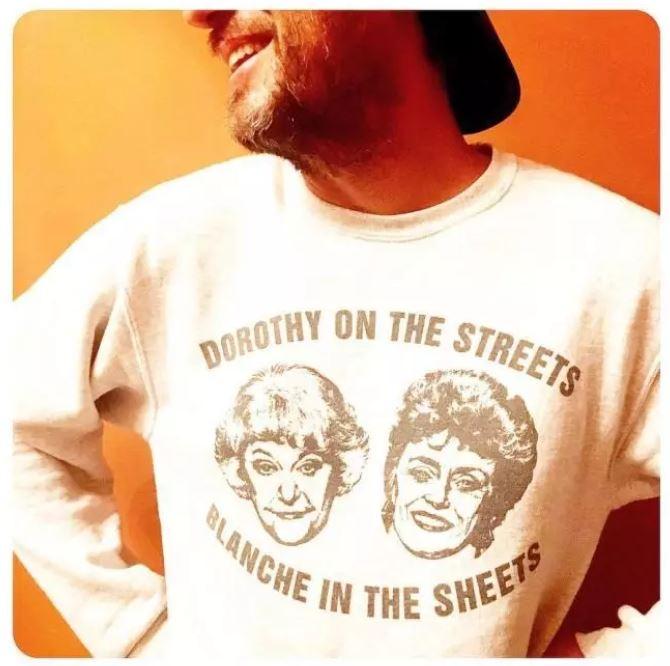 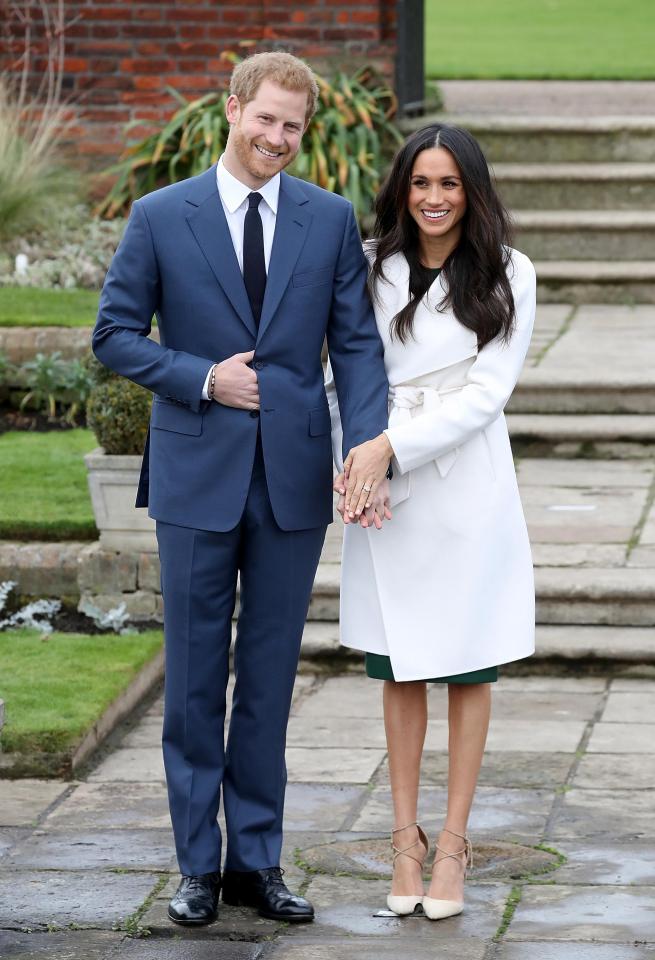 There's even one which appears to be of her royal beau himself, back in October 2016 – a whole year before the pair made their first public appearance at the Invictus Games.

His eyes are hidden, but the man in the shot is wearing a Golden Girls jumper, backwards baseball cap and has a Prince Harry-esque ginger beard.

The bride-to-be captioned the pic: "I take full responsibility for this sweatshirt. He wears it well. #goldengirls #truth".

But is it actually him? Let's examine the evidence, he looks pretty similar to us… 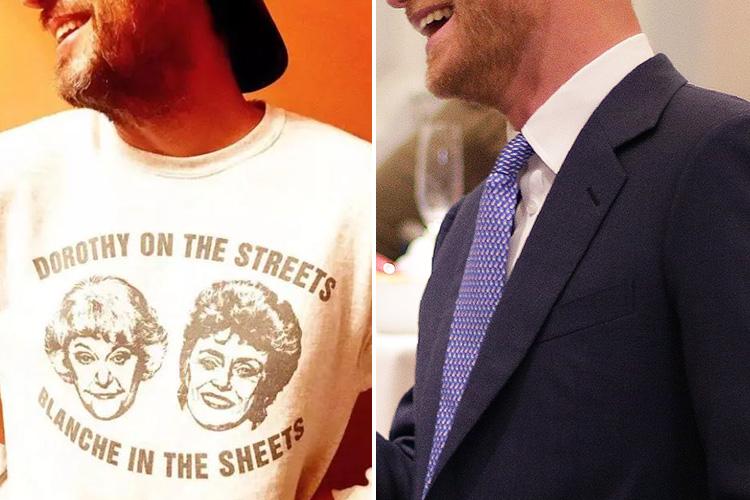 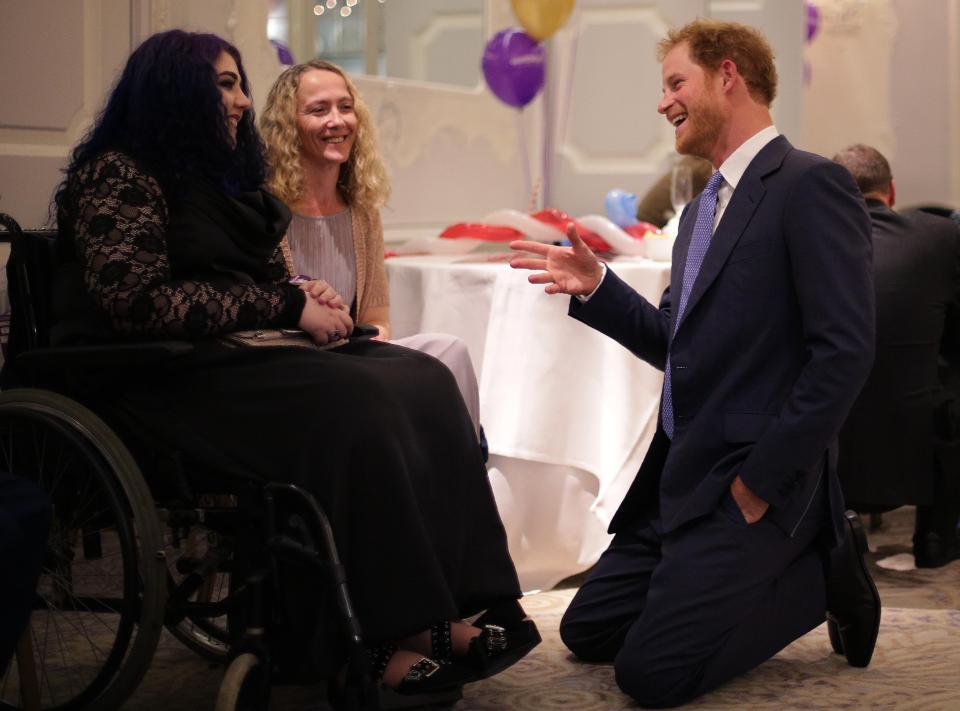 This isn't the only clue Meghan gave about her secret relationship.

In July of the same year she shared a pic of herself holding peonies, captioned: "Swooning over these", with the hashtags #London #spoiledrotten.

She also posted a pic of herself with a blue bracelet identical to the one Harry's worn on several occasions, in October 2016.

The news of their relationship didn't break until October 31 and, on that same day, Meghan posted a pic of two spooning bananas captioned: "Sleep tight xx". 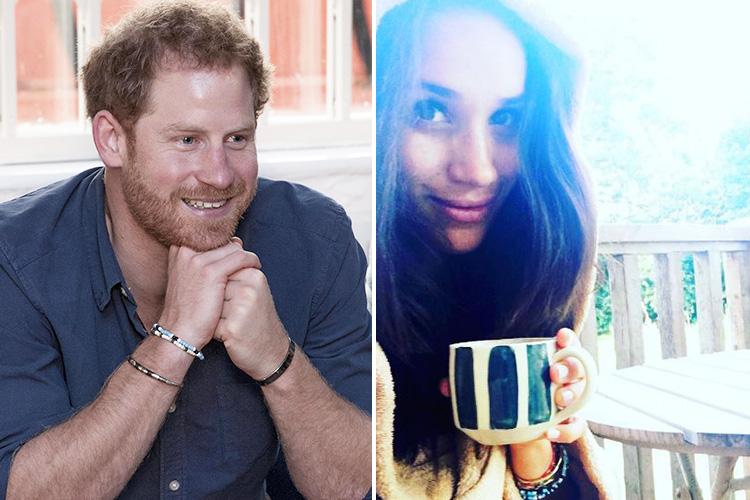 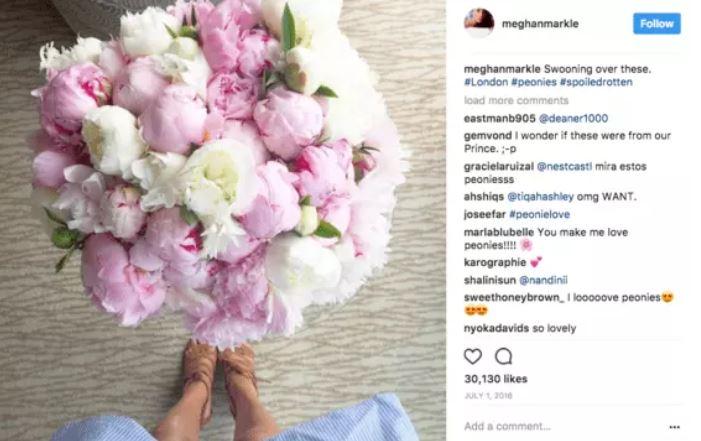 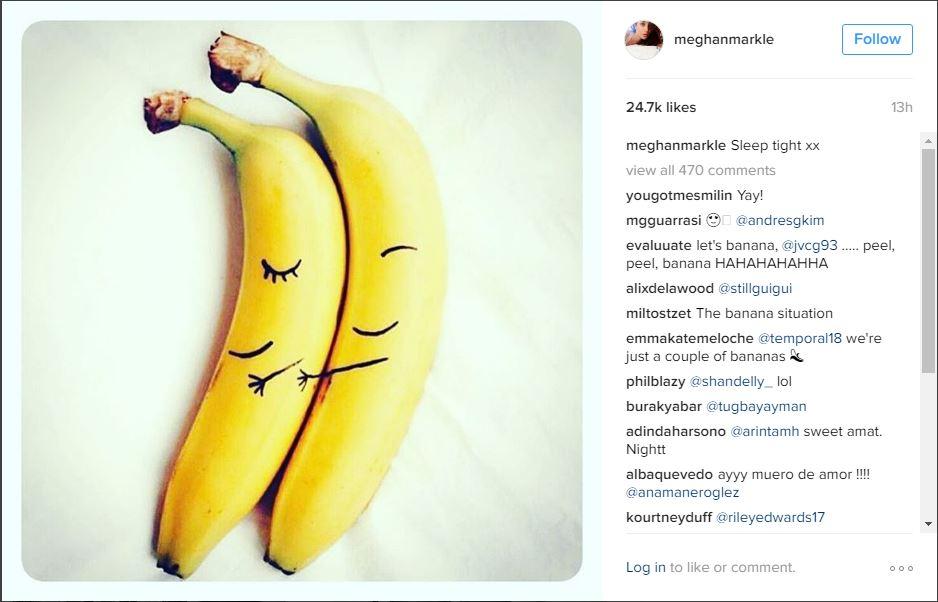 Sadly, unlike most brides-to-be, Meghan won't be posting any behind the scenes pics of her big day.

So we'll all wave a sad goodbye to her Instagram page, and cling onto these snaps from the early days of their romance.

In more Royal Wedding news, the Queen has put a ban drones flying over Windsor Castle ahead of the big day.