But the future Duchess of Sussex was left worrying about coming across "too eager" after their "intoxicating" first date, a royal biographer has revealed. 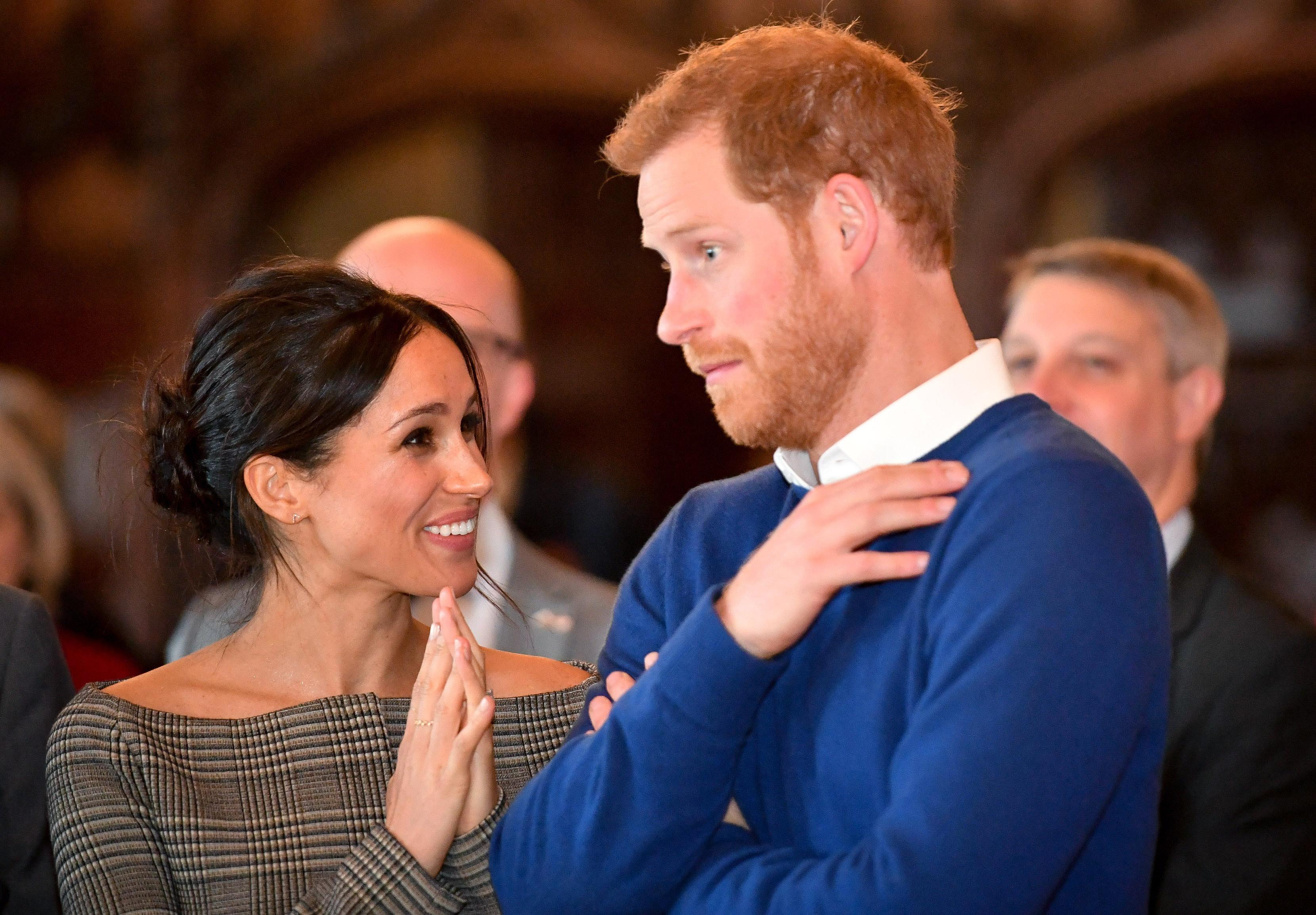 Writing in Meghan: A Hollywood Princess, Andrew Morton explained the pair first met when the former actress, 37, was in London promoting the new season of Suits.

She arrived in the capital on June 30 2016, and met the 34-year-old prince the next day, anxiously asking her friends "if he was kind and nice" before the date.

Describing the "first intoxicating meeting", Andrew said: "They were mesmerised by one another, Harry enthralled by her beauty, sophistication and perceptiveness.

"She understood him as a man, not a title… As he subsequently confessed, he realised that he would have to up his game." 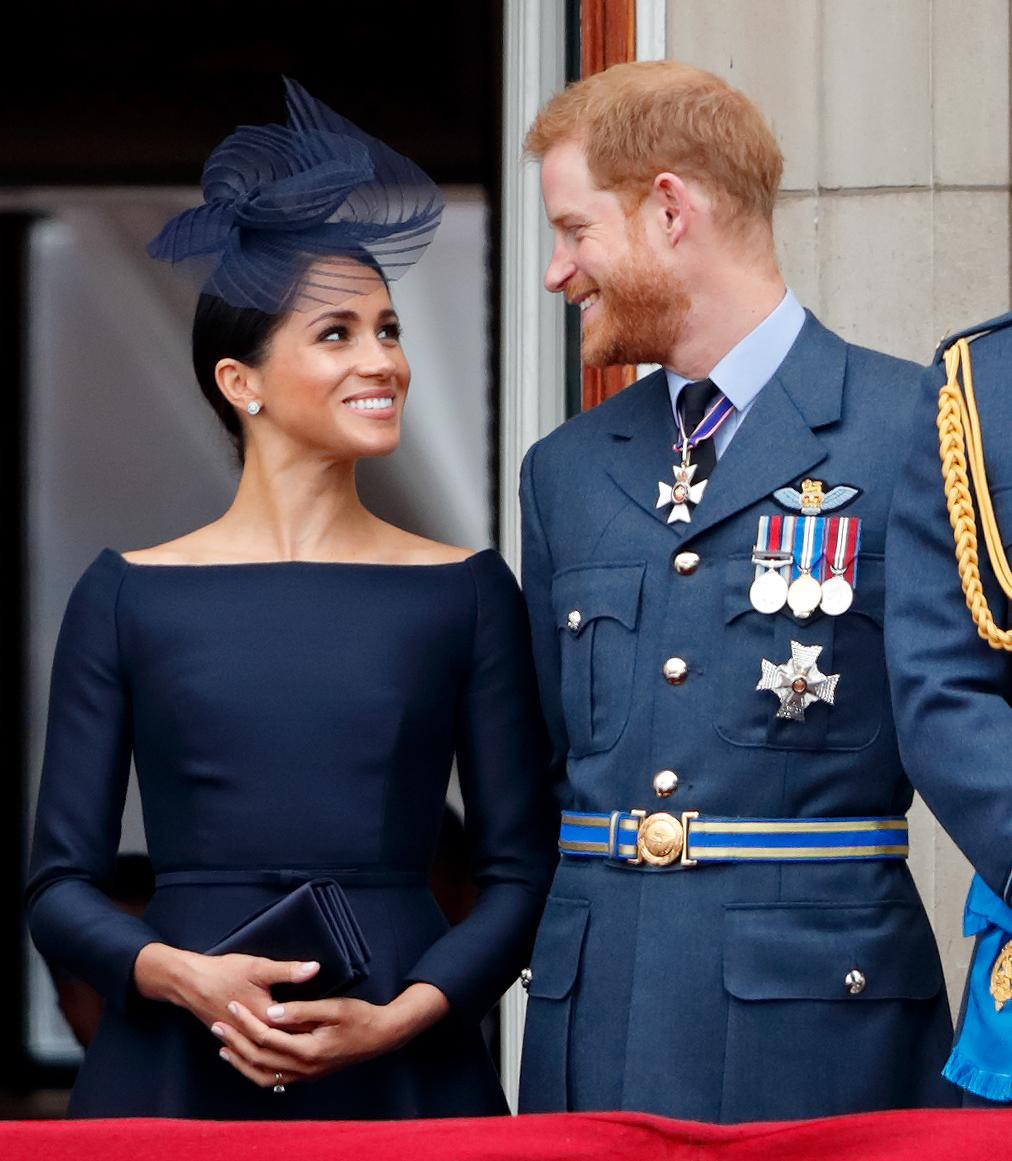 Meghan was staying at the Dean Street Townhouse, in Soho, while Harry returned home to Nottingham Cottage, in Kensington Palace, at the end of the night.

Andrew added: "Both were buzzing.

"As she relived that fateful evening in her mind, she perhaps wondered if she had been too eager to accept his invitation to meet again the following day. Stay classy, Ms Markle." 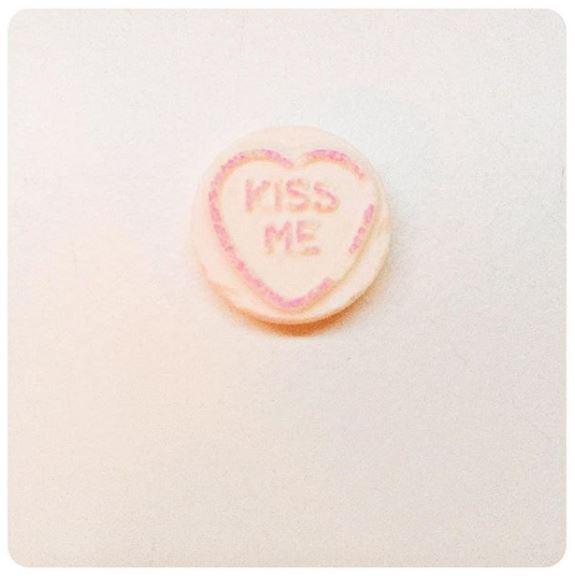 Meghan was immediately smitten and posted a tell-tale picture to Instagram on July 3 – a Love Heart sweet with the words 'Kiss Me' on it, captioned: "Love Hearts in London".

In more Meghan news, Princess Diana’s psychic pal Simone Simmons has made a hurtful claim that Meghan and Harry will ‘SPLIT after three years’.