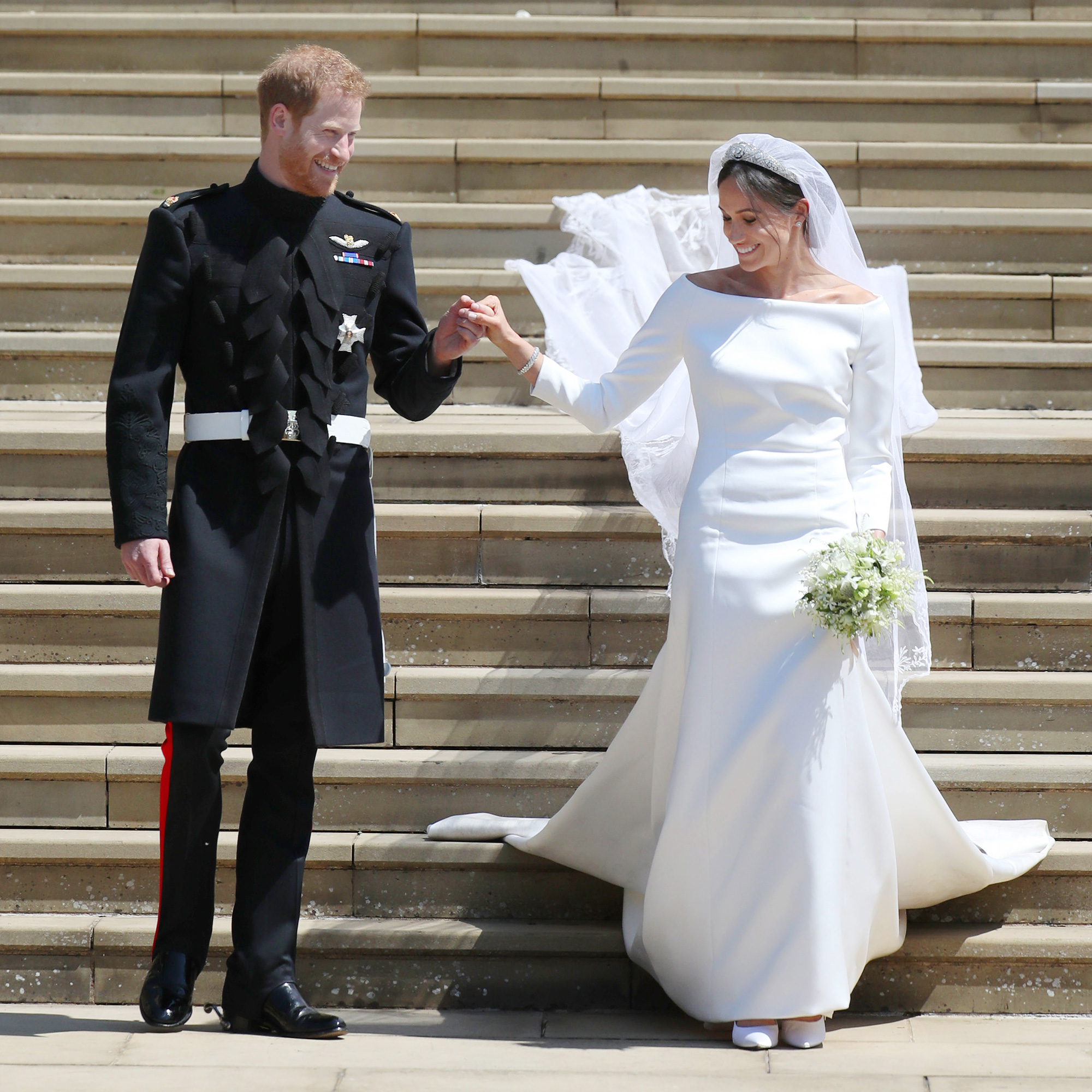 Duchess Meghan stunned at her wedding to Prince Harry on Saturday, May 19, wearing a pure white, boatneck gown for the ceremony designed by Givenchy’s Clare Waight Keller.

Keller, 47, opened up to reporters about working with the duchess, the prince’s reaction to her design, and helping the bride with her dress on her big day. Meghan, 36, also had some assistance from two page boys who helped carry her long veil as she made her way inside the church. 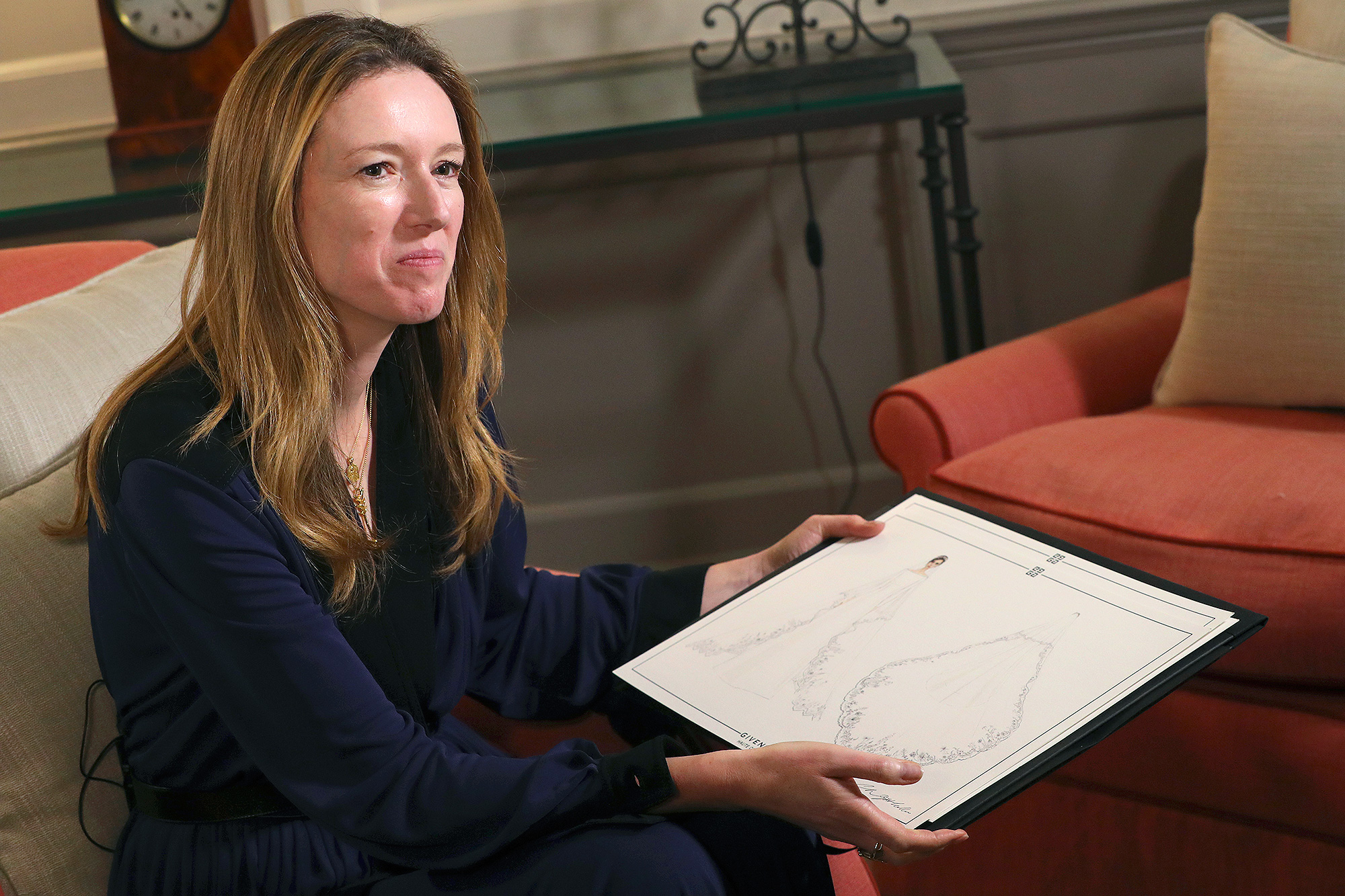 “It was an important part of the moment when she walked out of the car, was for me to really be there and make the veil absolutely perfect,” Keller revealed. “I knew the dress as she went up the steps would make this beautiful line. With the veil being so long, I wanted just to make it absolutely spectacular. So I handed it to the two boys and they did an amazing job.”

“That was really Meghan’s idea,” she continued. “They were adorable two boys and they did a fantastic job, I have to say. It was important that they placed themselves in the right spot.”

The designer said that Prince Harry had the most adorable reaction after seeing his bride. “I think everybody saw on television he was just absolutely in awe. I think she looked incredible,” she said. “He came straight up to me and said: ‘Oh, my God, thank you. She looks absolutely stunning.’”

“I think it was just such a special moment for the two of them,” she continued. “They are so in love. I was just thrilled to be part of it. It was a wonderful moment for both of them and I am really proud.”

The designer and the Suits alum met in late 2017 and Keller found out in early January that she would be working on the design. “It was an extraordinary moment when she told me, of course. It was an incredible thing to be part of, such a historic moment and, in fact, to have the opportunity to work with her.”

They met seven or eight times about the dress and the actress was involved throughout the process. “It was very collaborative. I think she had very much seen my work and knew what I did. I think she loved the fact that I was a British designer and working in a house such as Givenchy, which has got its roots in a classic, beautiful style,” she said. “So it was a wonderful way to start the collaboration with her just talking about that and also finding out what she wanted for her day and just to find the absolute perfect style for her.”

Keller added: “She is just exactly what you see on TV. She is just so genuine and warm and radiant. She is just glowing. And she’s a strong woman. She knows what she wants and really it was an absolute joy working with her.”

The designer also opened up about the first time the duchess tried on her dress. “She was just glowing. There’s so much emotion on a day like that anyway but I think particularly when it all comes together, I think is tremendous. She was absolutely radiant,” Keller said, adding that there were no tears from the bride. “No, she was incredibly composed. It was really quite extraordinary. She’s just the most beautiful person.”